Apex Legends Player Spent $700 To Unlock A Rare Item, Says ‘It Wasn’t Worth It’

loot boxesrespawnrespawn entertainment
To sign up for our daily newsletter covering the latest news, features and reviews, head HERE. For a running feed of all our stories, follow us on Twitter HERE. Or you can bookmark the Kotaku Australia homepage to visit whenever you need a news fix.

If you’re lucky, opening a loot box in Apex Legends might get you a set of “heirloom” items. These are ultra rare cosmetic items with a less than one per cent chance of dropping, though you’re guaranteed to get one after 500 boxes. One player ended up paying $US500 ($704) to go through 500 boxes in the hopes of getting the illusive items. Now that he has them, he doesn’t feel as though it was worth it.

Cole is a 24-year-old who says he’s been gaming all his life. He isn’t a stranger to microtransactions in many of their forms, including loot boxes.

This story was republished by a surprise in our CMS, having first appeared in February 2019.

Cole told Kotaku over Reddit private messages that before Apex Legends, he was playing Fortnite. In a post that’s now been removed from the Apex Legends subreddit — though lives on in a cached version on Google — Cole wrote that he played Overwatch and Rocket League as well.

“These games didn’t tempt me into ludicrous spending. In my many hours in both games I probably spent less than $30 [$AU42] total,” he wrote. “I’ve never had much luck when it comes to loot boxes and despite wanting the items inside, I knew the maths behind it and wasn’t going to throw my money around chasing the carrot on a stick.”

Yet Cole ended up spending $US500 ($704) on Apex Legends loot boxes in order to find the heirloom items. The items are for Wraith, and he’s a Wraith main. He knew that if he opened 500 boxes, he’d definitely get the heirlooms.

According to the Apex Legends FAQ, “When a player opens an Apex Pack, there is a Kotaku.

“The feeling of going box to box wasn’t even enjoyable. … As I opened more and more crates, I would move on to the next crate and skip over the new items I got entirely if I knew it wasn’t the heirlooms. Not even unboxing the rare legendaries items excited me.” 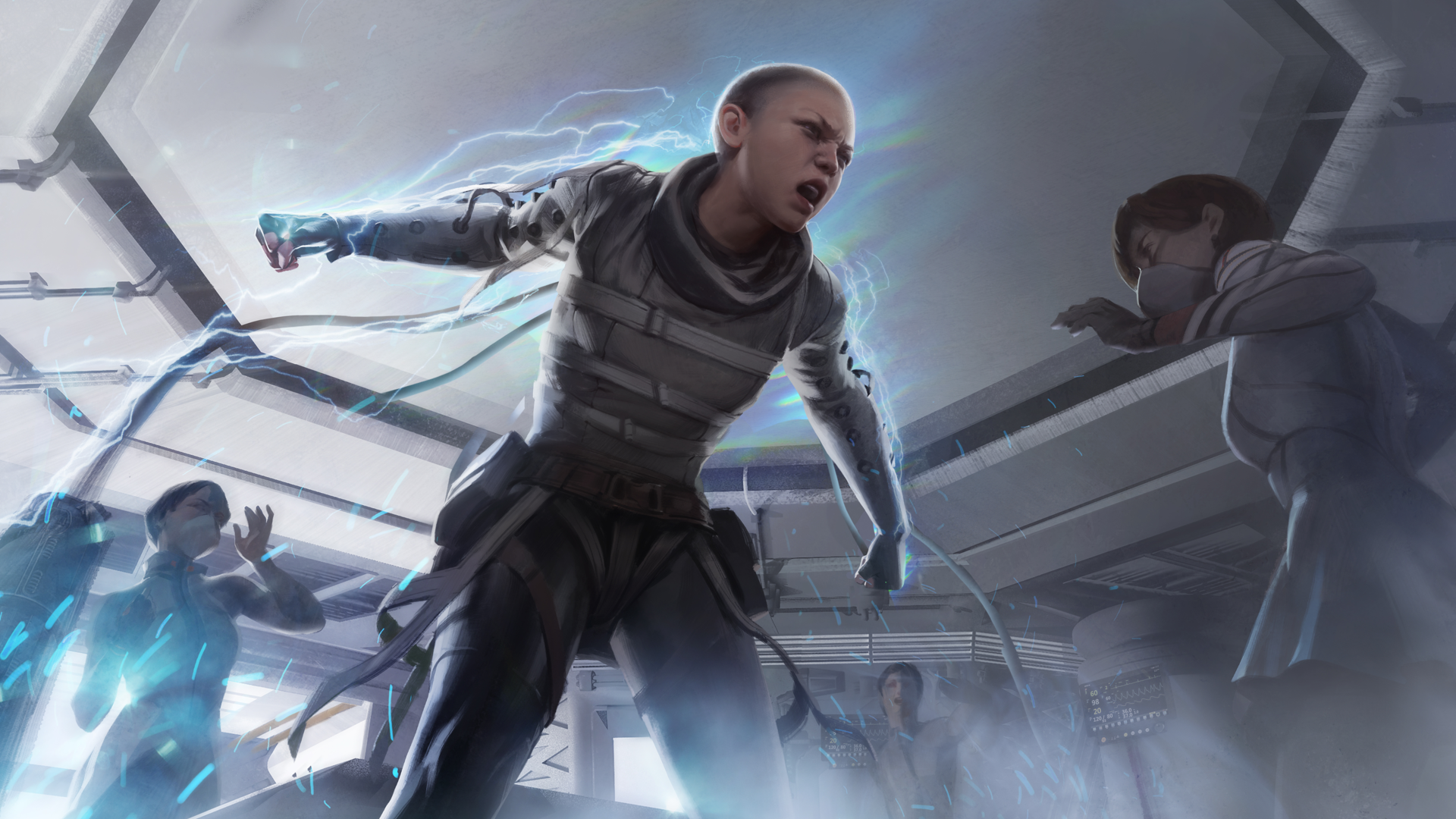 Concept art for Wraith, the only character with an Heirloom set so far. (Illustration: Apex Legends, Respawn Entertainment)

Cole did get the heirloom items, but later wrote on Reddit that the experience “wasn’t worth it”. He knew that if he told people how much money he spent, they’d call him “irresponsible” or an “idiot”. He told Kotaku that he took to Reddit to make fun of himself a bit, and also warn people not to let the hunt for heirloom items get to your head.

The post ends with an invitation to roast Cole if you want to, but he also says that he hopes his post will “maybe help prevent someone from doing the same thing I did”. He still kind of can’t believe he did it.

“I’ve definitely made some ill advised purchases in the past on different things not gaming related but there’s just something different about spending so much on a random chance at virtual items that hold no real value to most people, you know?”

Cole isn’t sure that loot boxes are immoral, per se, but after this experience and reading the experiences of others, he has a more rounded picture of what the problems with loot boxes can be. In Reddit private messages, he likened them to gambling.

“Are they potentially anti-consumer and predatory? Maybe. Is gambling in general immoral? It’s a tough question,” he said.

“Many people love to gamble and many do it responsibly. It can be a fun activity when done in moderation. Free to play games need to make money in someway and loot boxes offer that. On the other hand, many other free to play games thrive without the addition of controversial loot boxes.”

As a former Fortnite player, Cole said that his ideal way to monetise Apex would be similar to its battle royale brethren — having an item store where you can buy individual cosmetic items instead of having loot boxes. But he also doesn’t see any reason for Respawn to change the way they’ve monetised the game.

“Respawn and EA would have made much less money from me personally if I could buy the heirlooms outright for say $30 [$AU42] rather than gamble on crates and end up spending $500 [AU$704] like I did,” he said. “I know my story is not unique.”