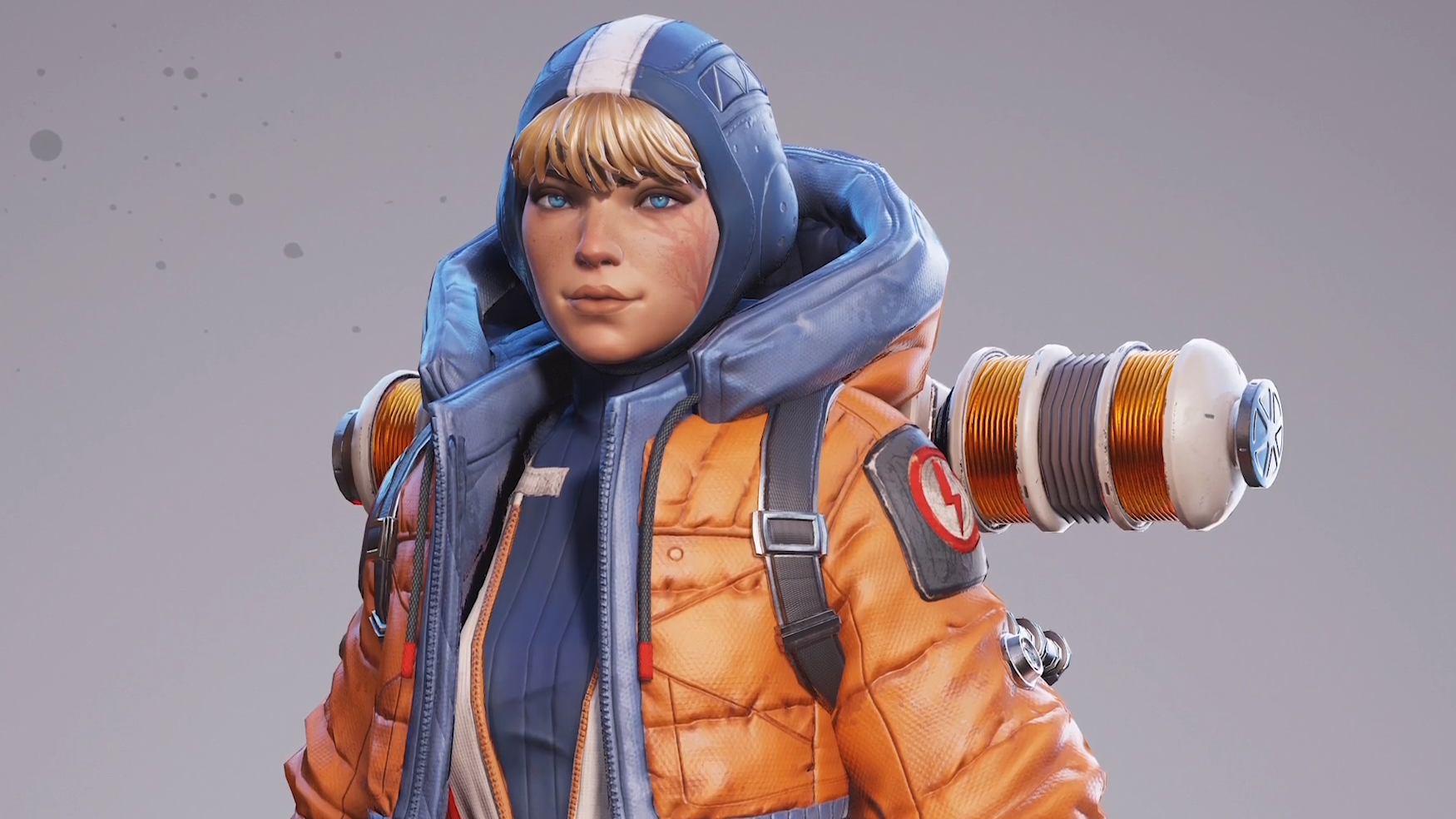 Apex Legends Season 2 is called Battle Charge and starts July 2nd. The date was confirmed at EA Play 2019. At this same event, more details were revealed about Season 2 including a new weapon, returning from Titanfall 2.

The new weapon is the L-Star light machine gun, which will be able to break down doors. 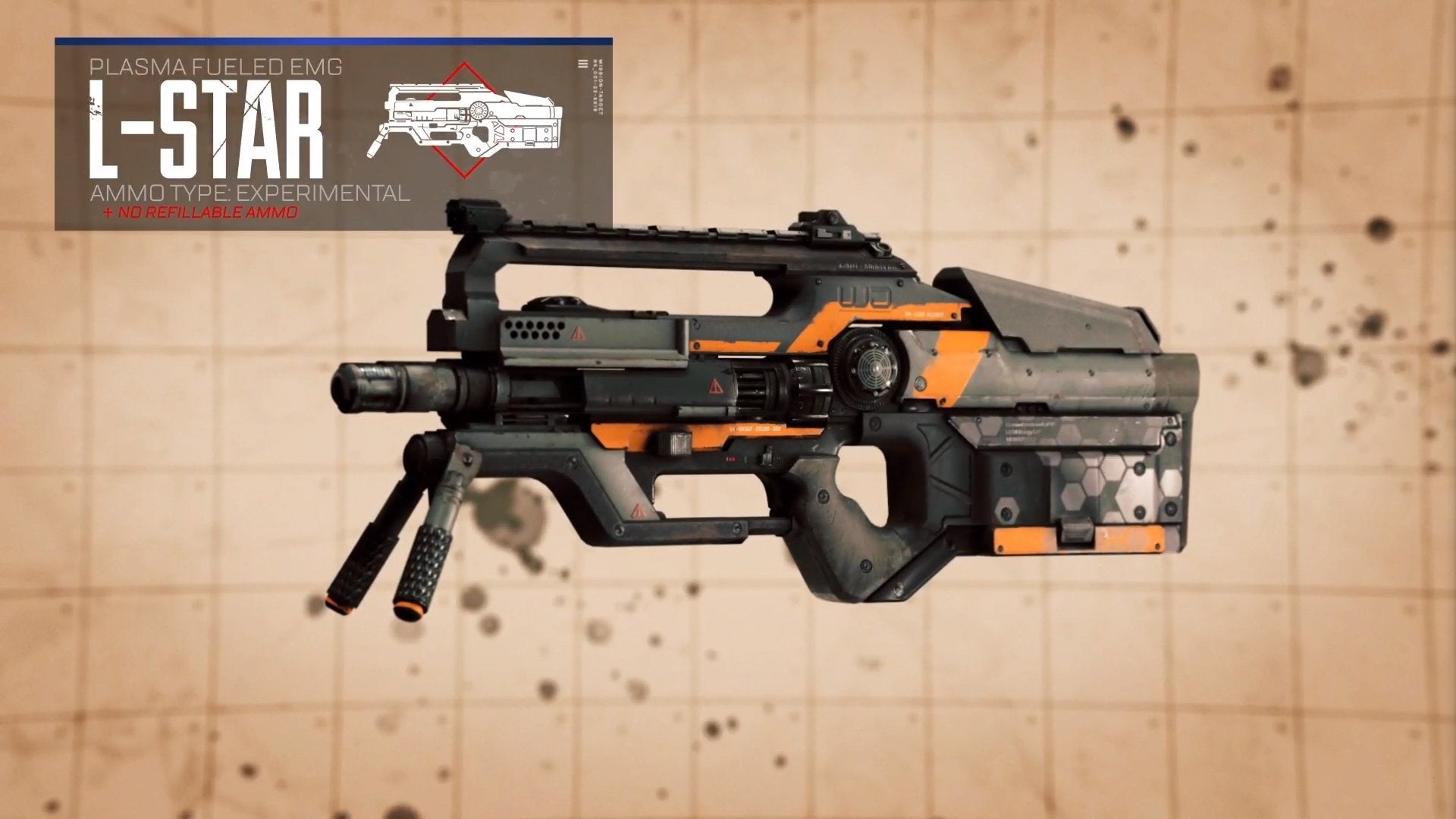 The weapon will only be attainable from care packages. According to Respawn, the weapon is very powerful and this is how they are going to balance it.

A new legend is launching in Season 2. Her name is Watson and she will be a defensive character, able to place electrical fences down that can block enemies’ progress. The character’s lore is that she and her father actually have a deep history with the arena and its formation.