It Turns Out Australia Is Getting The Avengers: Endgame Re-Release After All

As we reported on earlier, Avengers: Endgame will be getting a limited new theatre run with brand new footage to entice audiences back. For once, it turns out, Australia is not being forgotten. This weekend, Hoyts will host a range of limited screenings of the re-release.

There’s not much new footage, but it’s probably going to be more than enough for Marvel Studios to swipe Avatar’s box office record.

After Kevin Feige confirmed to press last week that Marvel would be launching a new push before Avengers: Endgame’s theatrical run could come to an end just shy of Avatar’s $US2.788 billion ($4.005 billion) box office record, Marvel Studios have now officially given us information about what its fans can expect out of the movie’s re-release, formally being dubbed as the “Bring Back” event.

Beginning Saturday, June 29, select theatres around the world (including 18 cinemas in Australia) will host the return of the film.

The screening itself will include a new introduction from director Anthony Russo, “an unfinished deleted scene,” and a sneak peek of Spider-Man: Far From Home before it officially opens next week. 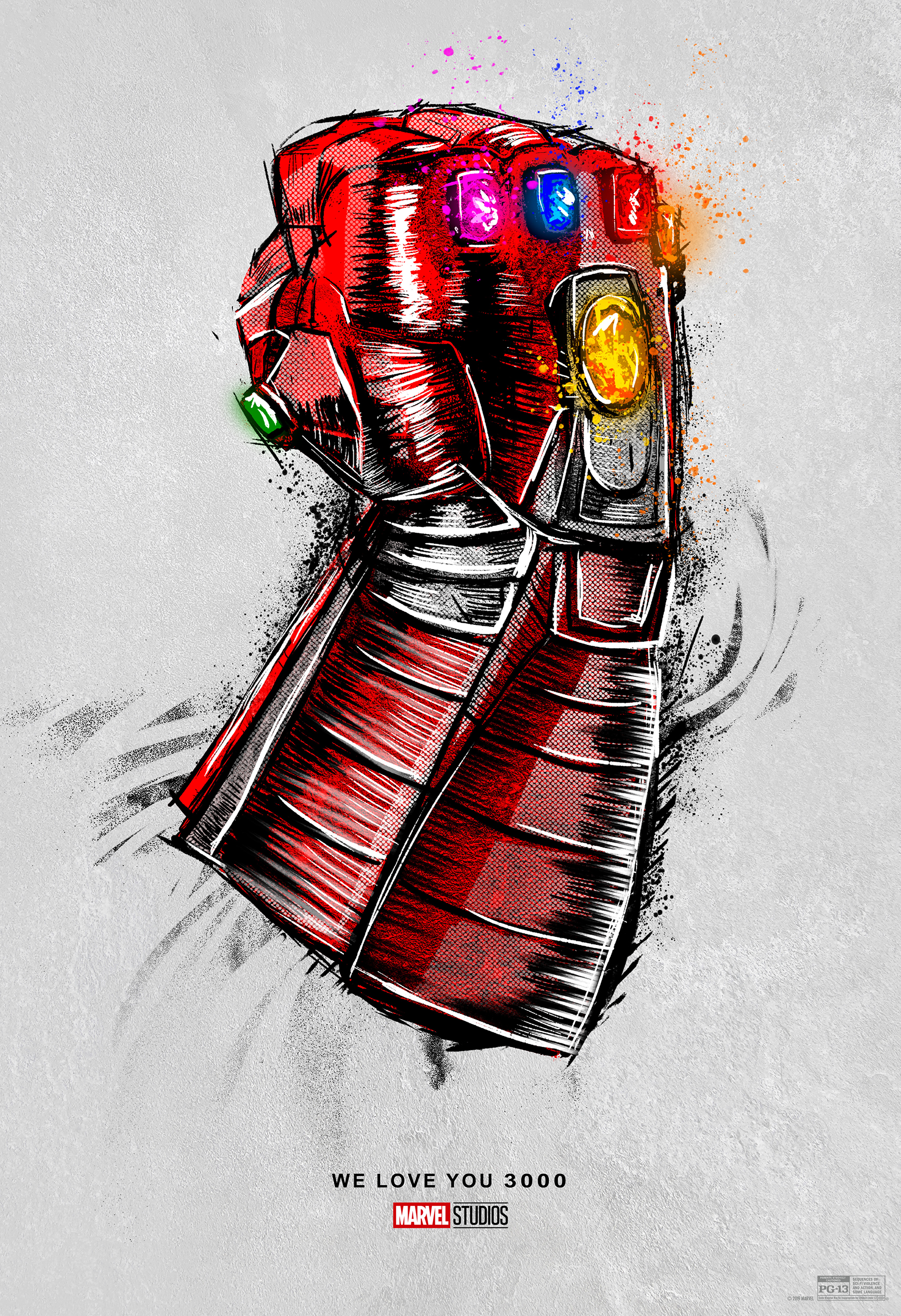 A thank you poster, from Marvel to all of us. (Image: Marvel Studios)

Is it enough to warrant sitting in a movie theatre for three hours again? Probably not. Are people gonna do it anyway and help Marvel get the sub-50 million it needs for its box office crown? Absolutely.