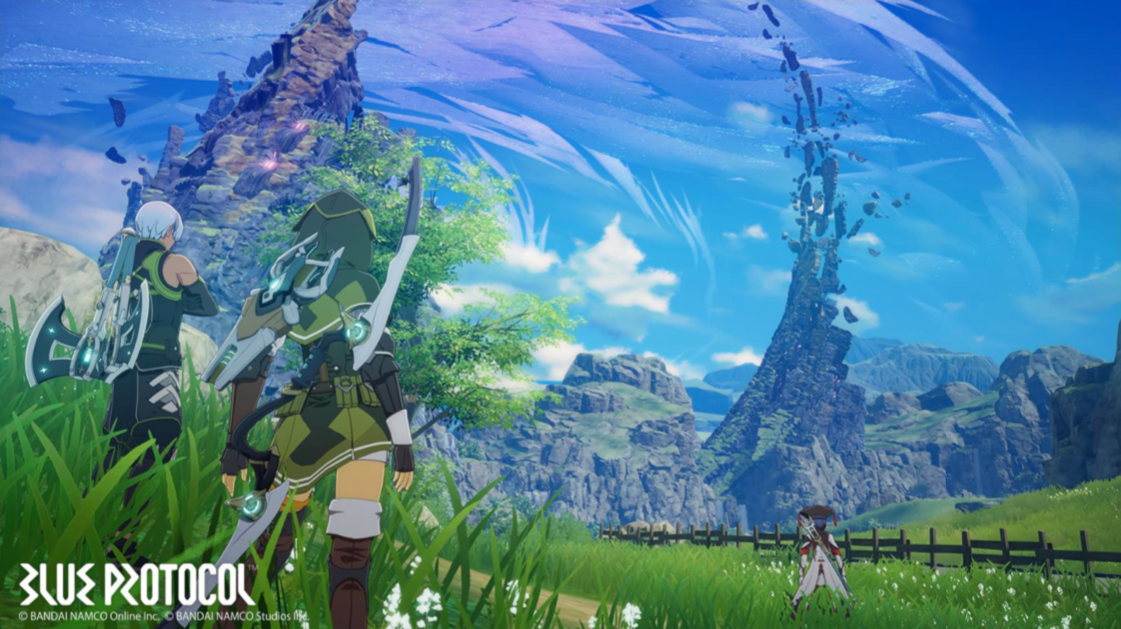 Bandai Namco is developing a new online action role-playing game for PC. It’s called Blue Protocol, and right above is a currently-in-development screenshot.

Via the official release, the game’s official English description is:

The world is on the brink of devastation, now is the time to unite. March on with friends and strangers, and defeat foes beyond your might. Travel through space and time, to change the future beyond this fight!

However, there’s no word yet on a release date. More details are expected to be announced in the coming days.