Battlefield 5 launched with a selection of multiplayer game modes, including classics like conquest. But after a recent update earlier this week, some modes are being removed from the game and part of the BF5 community isn’t happy about these modes leaving the game.

On May 29th, Battlefield 5 developers Dice posted a community broadcast update on the game’s subreddit. This update covered a few different things the community had been asking about and it also announced that two games modes, Frontlines and Domination, would be removed during the week and would not be returning anytime soon.

According to Dice, these modes were removed due to low player counts. “Both playlists are highlighted as being significantly less popular, and a lot less populated when compared to more established modes like Conquest,” explained Dice in the community broadcast post. Dice also revealed that moving forward they would be “more proactive” in removing older modes that had lower player counts. It seems Dice also feels these modes can cause frustration for players looking to quickly jump into a match and have some fun, but due to lower player numbers, are forced to wait longer to find a match. 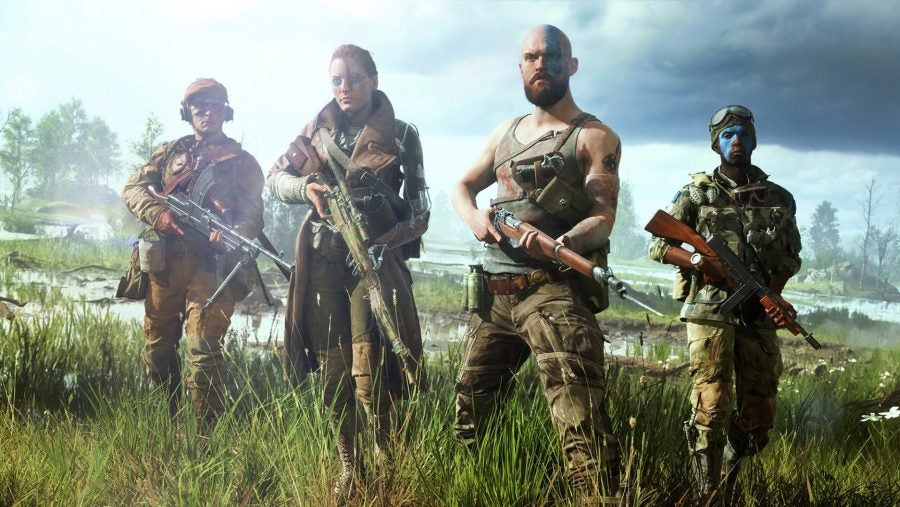 Some BF5 players aren’t excited to see their favourite modes removed from the game with no warning. “Frontlines is (was) my favourite game mode. I hate the noobish no-brain Grind/Fortress gameplay they are forcing us to swallow,” said one player in the comments on the community post.

Another player took issue with Dice’s suggestion for fans of Domination. In the community broadcast post, Dice suggests these players should play Squad Conquest instead. “So fans of Domination (an infantry only game mode) will be best served by Squad Conquest (A game with vehicles and half the player count). OK.,” commented TheNoobPolice. The problem for many is that these other modes don’t offer similar gameplay, for various reasons, including vehicles, bigger maps or different objectives.

Adding to the frustration is the fact that some players are getting daily challenges in the game that are related to modes that no longer exist.

Reddit user powidltascherl posted a screenshot to the BF5 subreddit showcasing this problem. Some of their daily challenges can’t be completed easily now that Frontlines and Domination have been removed from the game. It is possible to play Frontlines in Grand Operations, a large mode that features multiple rounds and different modes. But for players looking to jump into Frontlines only, this is no longer possible. 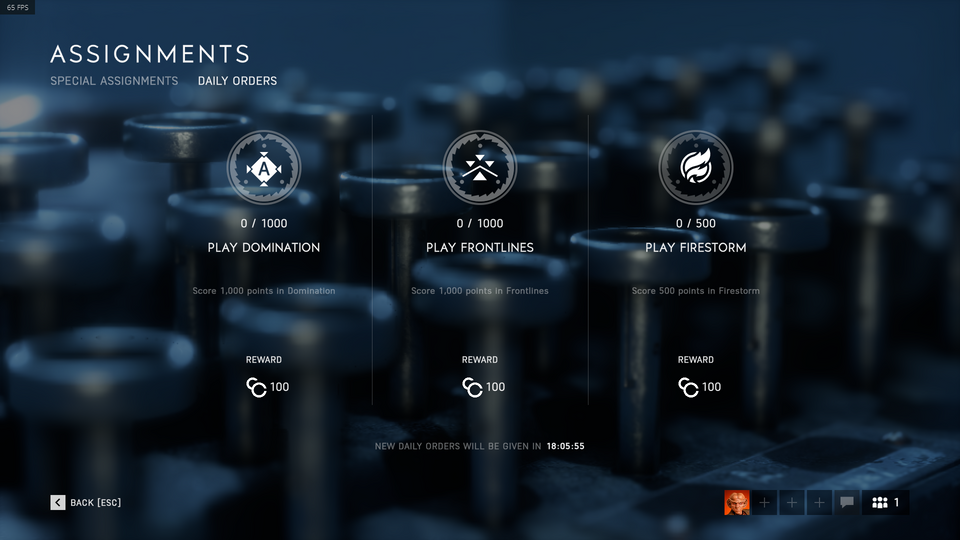 Dice did later clarify in the community post that all removed modes will be playable in private matches, though without matchmaking most players will be unable to play these modes with large groups of players.

Many frustrated players disagree with Dice’s reasoning behind removing the modes, claiming they can find matches of both game modes quickly. This has led to some players wanting Dice to reveal player data on the various modes, to prove which ones are actually being played more and which modes are ghost towns.

Though it should also be noted that some players agree with Dice’s decision and reasoning. One BFV fan explained that they rarely can find matches of either mode in their region and commented: “I sure see less activity on this BF than in any in the past.”

Regardless of how many players ask, it is unlikely that Dice will reveal hard numbers about BF5, so any future modes that get removed will most likely lead to even more anger and distrust from the community.