Bloodstained Made Me Fight The Disembodied Head Of My Dog 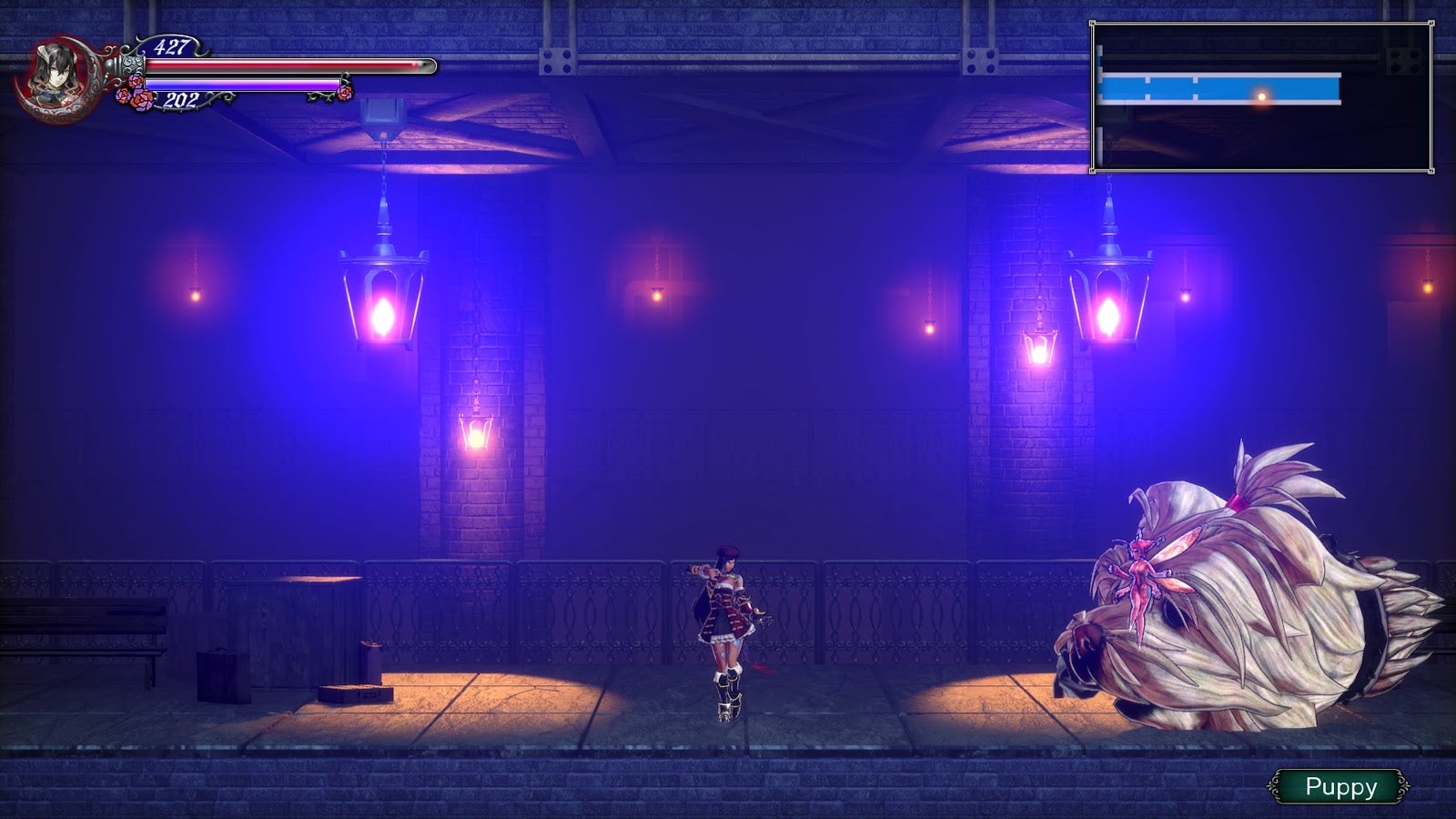 In Bloodstained: Ritual of the Night, you play as a woman who must traverse a labyrinthine castle full of monsters and possessed paintings. That is to be expected: as the spiritual successor to the Castlevania series of games, it faithfully recreates many of that series’ tropes, which include monsters and possessed paintings. That’s normal. Then I found this one monster, named ‘Puppy’ according to the in-game glossary.

I should probably just show you: 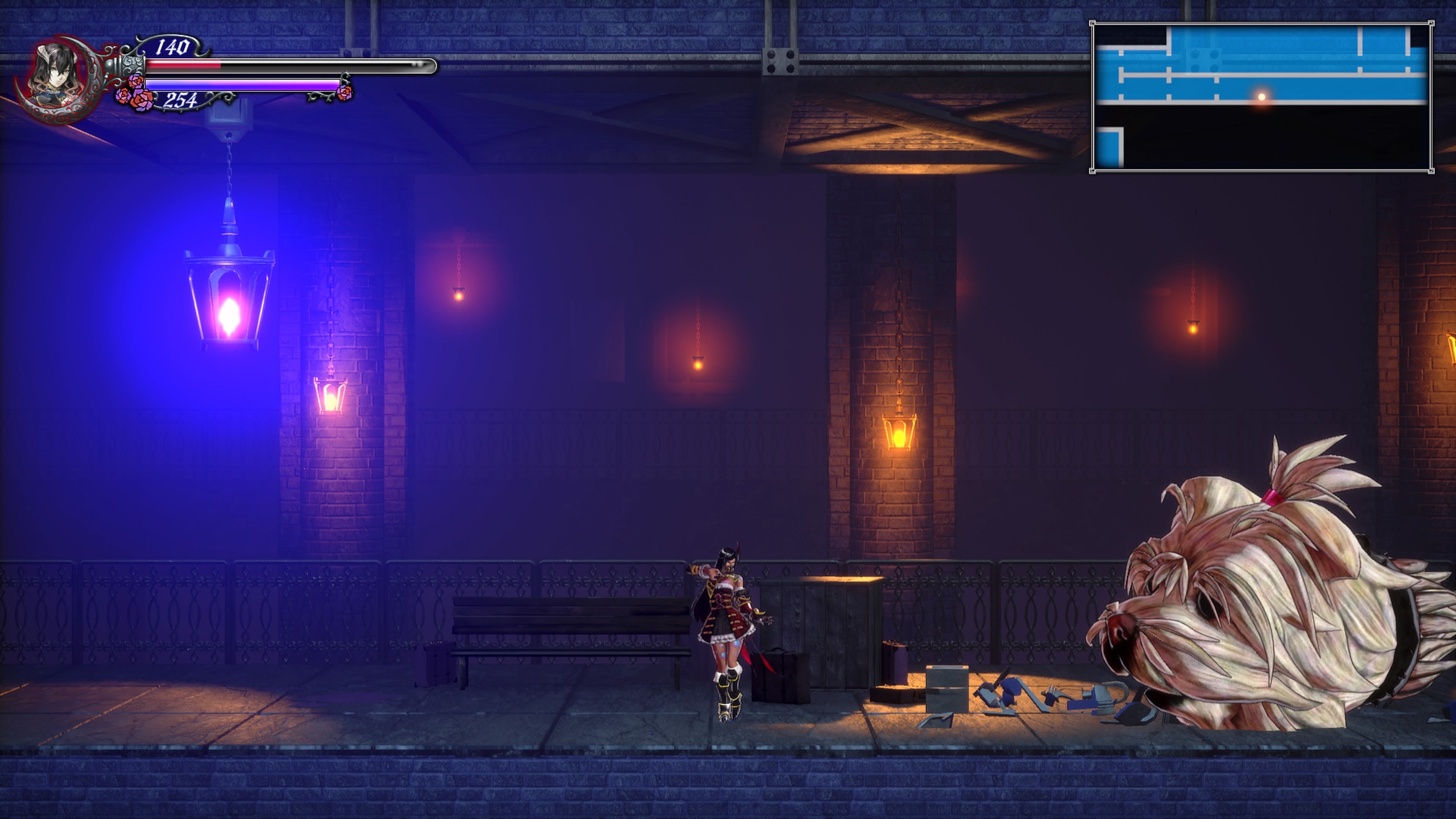 If you doubt your eyes, like I did when I first saw this ‘Puppy’, that is in fact the disembodied head of a Maltese-looking dog. Not a demonic, possessed dog. Just a normal-arse dog. It even looks kind of cute, if you can get past the fact that it is a disembodied head. 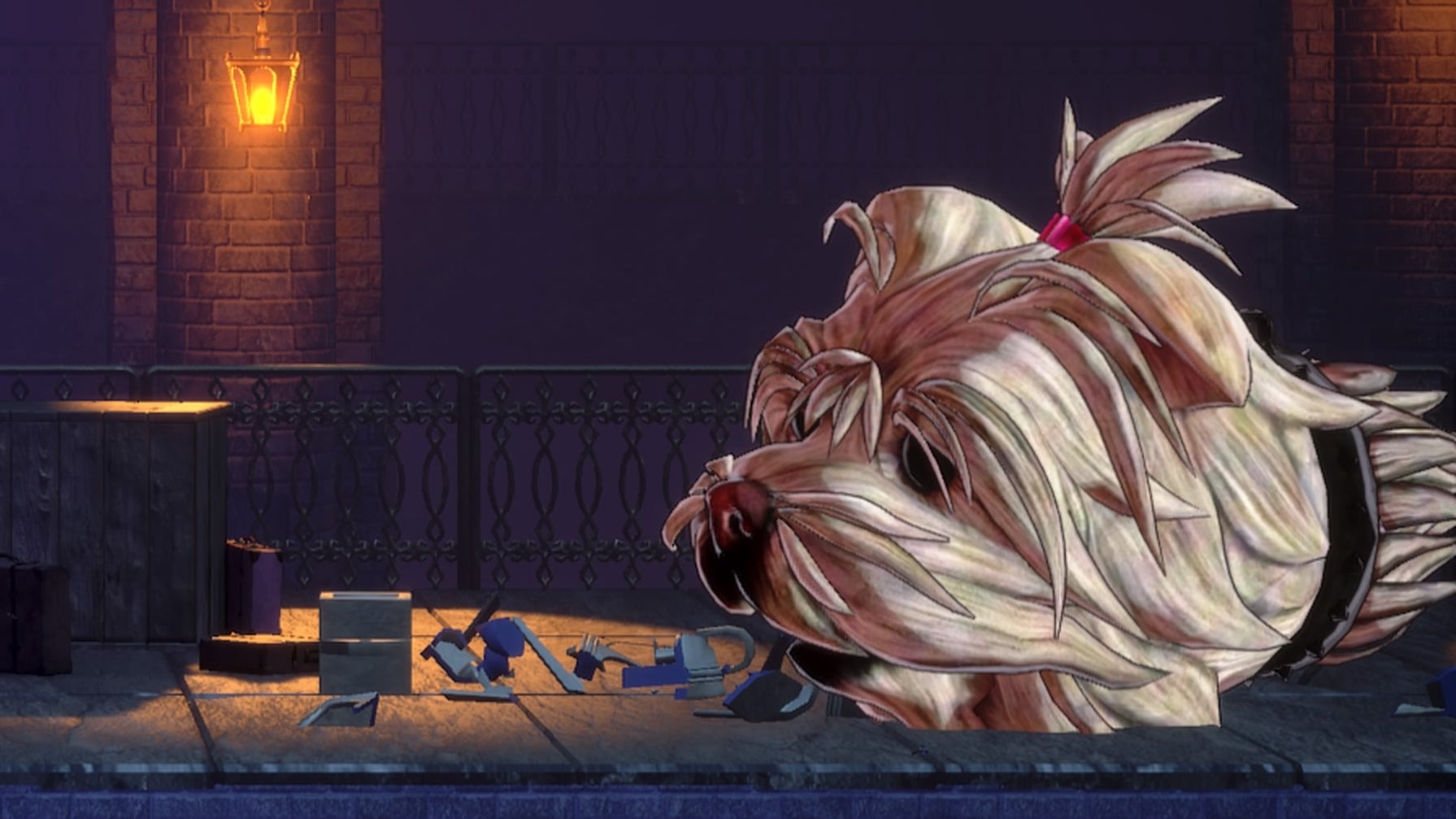 Turns out getting past that fact is hard for me to do! Some backstory: my family also has a Maltese. His name is Snoopy, and he’s kind of a moron. He’s also extremely cute, as Malteses with puppy cuts tend to be. 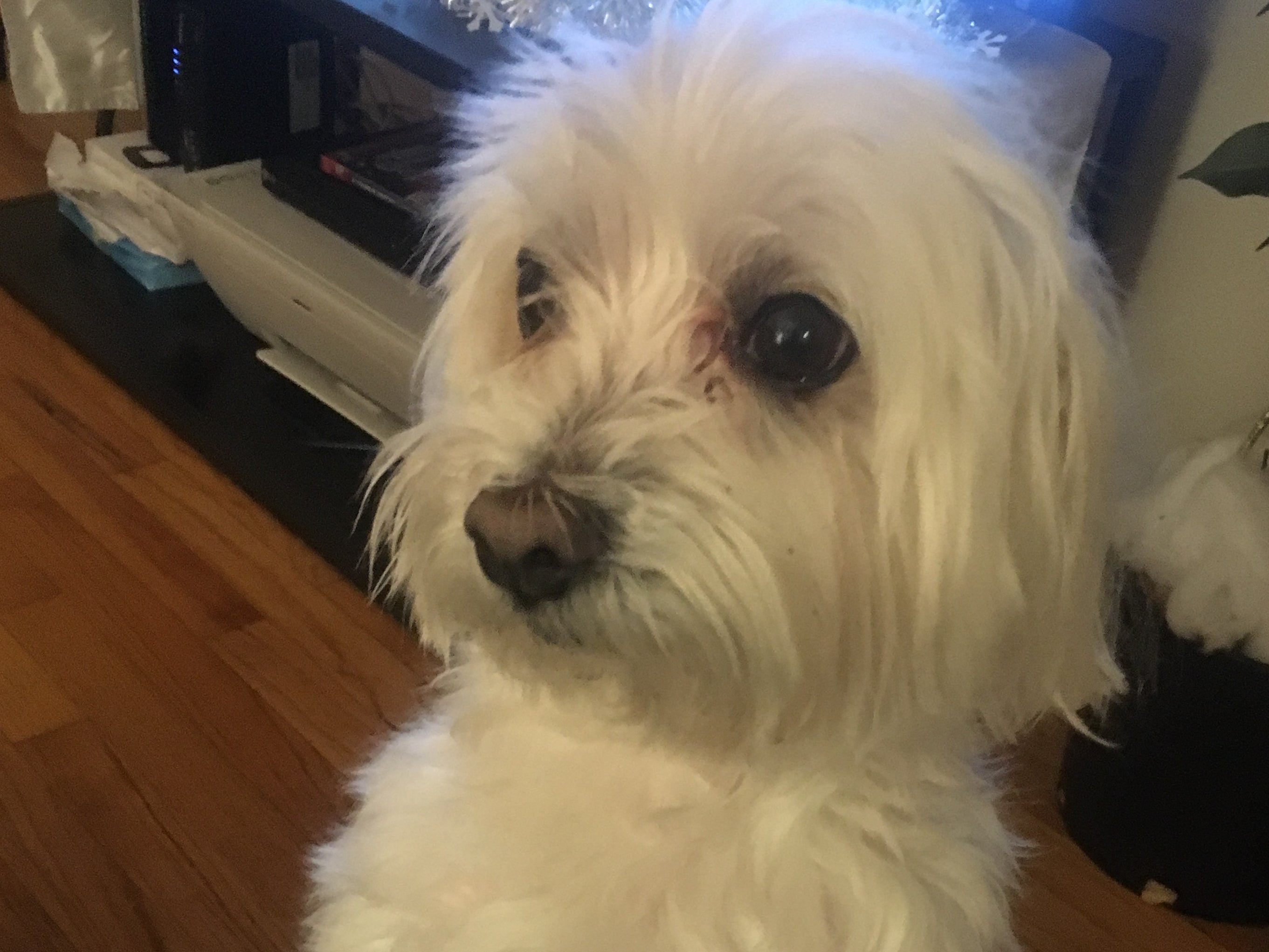 So this video game is asking me to slay my dog’s disembodied head with my flaming axe. Just casually, like it wanted to know if I had five dollars I could lend it. Hey Josh, just running to the castle for a few things, care for a bit of puppicide while I’m at it? Man, if I wanted doggy snuff, I’d see A Dog’s Purpose.

Don’t worry, if you’re not a dog person, Bloodstained has you covered too. Check out this damn cat: 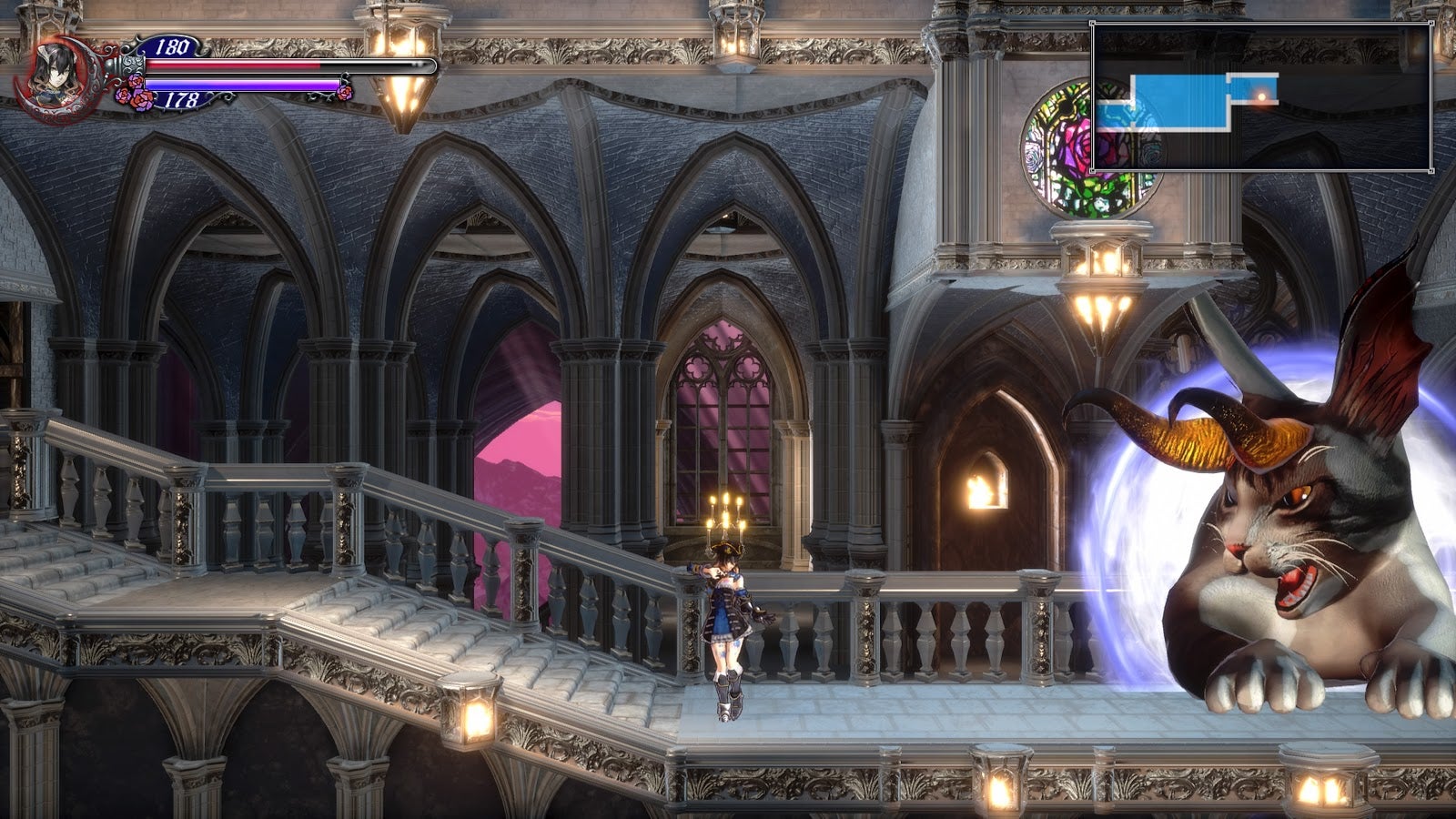 Again: It’s a regular-looking cat. Cute even! (Also, it’s worth noting, the thing has its head attached to its damn body, so it’s clear where Koji Igarashi’s biases lie.) What’s that? Real cats don’t have horns and bat wings for ears? Could’ve fooled me!

Anyway, I hate this. (I don’t hate it.) It’s monstrous. (It’s very funny.) How could you do this, Bloodstained? (I can’t wait to see what other messed-up shit is in this game.)