Lego’s first round of Overwatch sets were nice, but they left out a few key characters. Two new sets due out in October fix three of these oversights, adding Junkrat, Roadhog and everybody’s favourite hamster mech pilot Hammond to the mix.

227 plastic pieces can be arranged to form Hammond and his signature ride, a battle ball brimming with weapons and gadgets. I particularly love the little Hammond figure. He wears the expression of a hamster who is ready to do battle. That’s the sort of hamster I can respect. 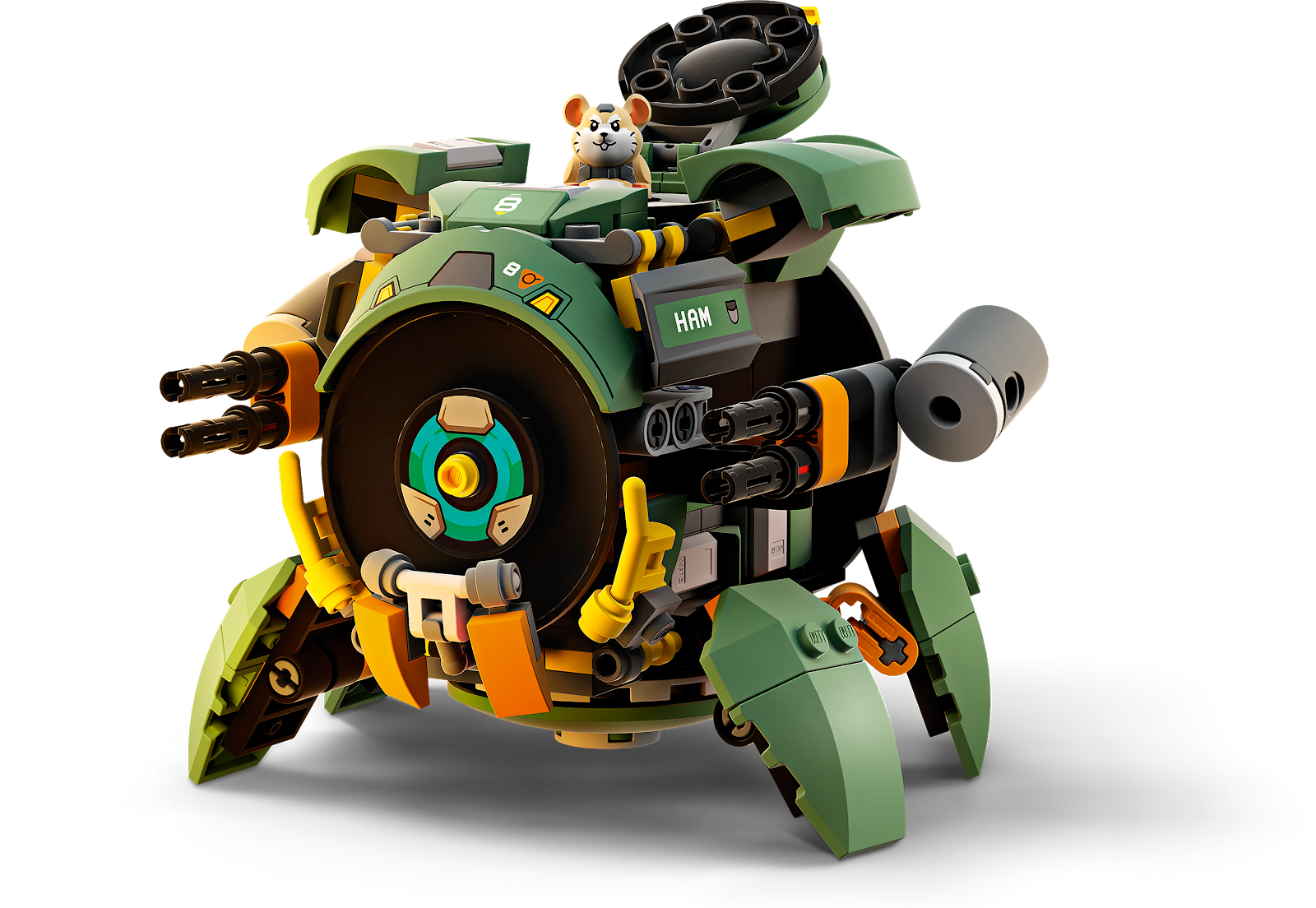 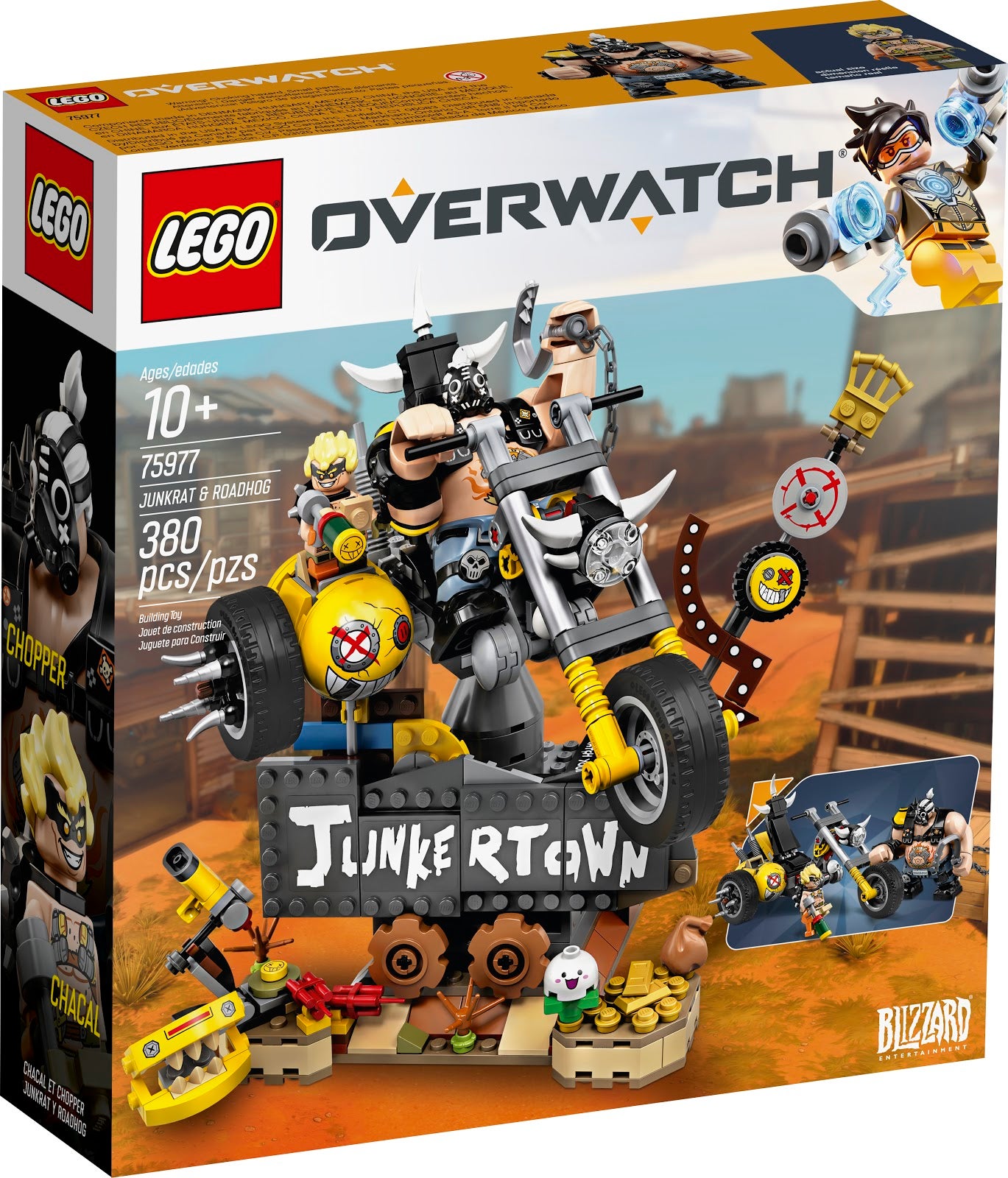 At $US49.99 ($71) and starring a pair of characters I don’t fool about with much, I will have to think about the Junkrat & Roadhog set. I do like the Junkertown display stand – more Lego sets should come with display stands. I love the contrast between tiny Junkrat and massive Roadhog, so big he’s a maxifigure instead of a minifigure. If you look closely you can see a little Lego Pachimari figure in there. So cute. 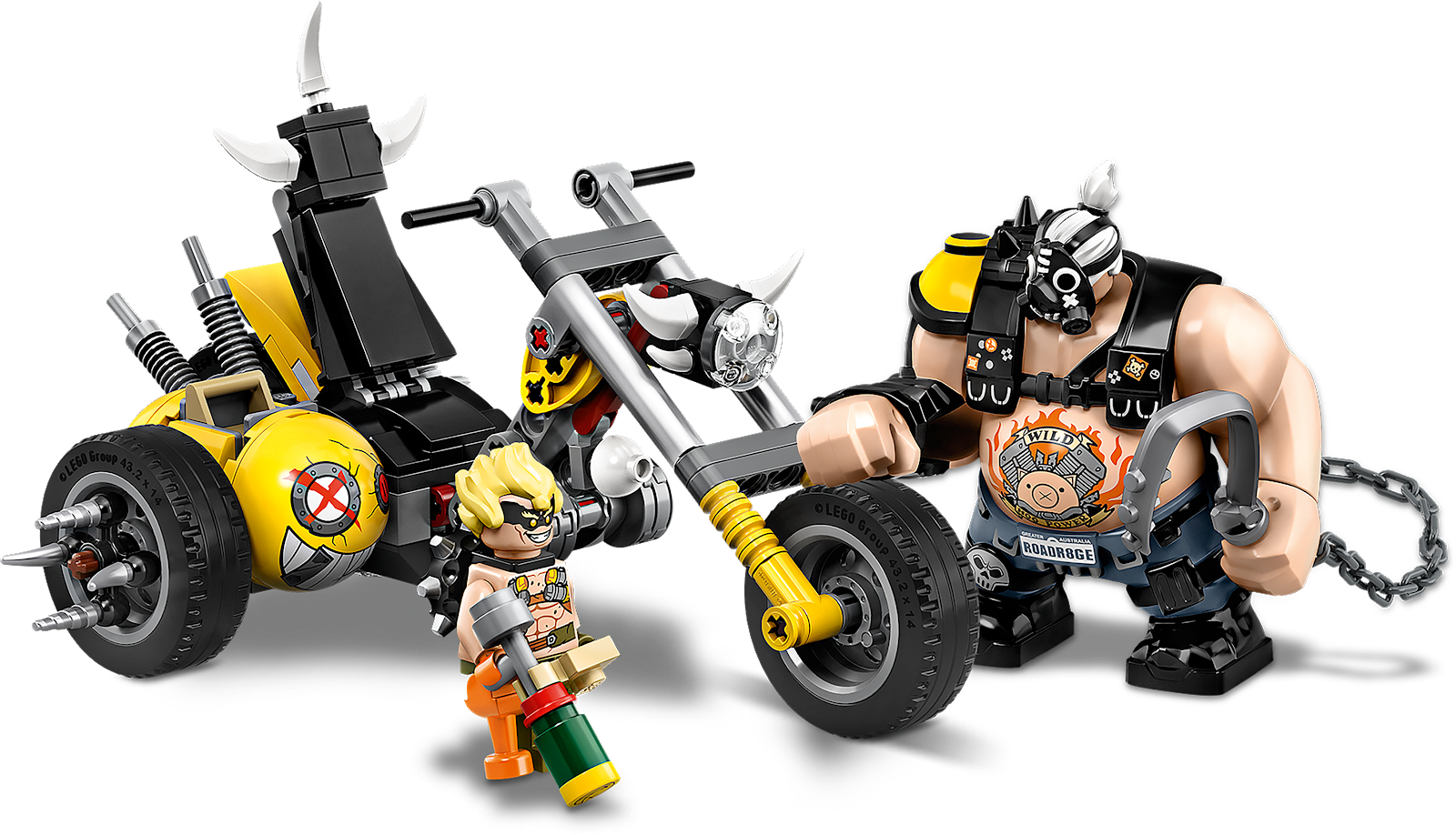 Fine, I’ve sold myself. Besides, I already have the rest of the sets, so I might as well collect them all. Lego Junkrat & Roadhog and Lego Wrecking Ball will be in U.S. stores October 2.

Editor’s Note: There is currently no Australian pricing or release date available for these sets, but they will likely be available for purchase from Amazon Australia at a later date.