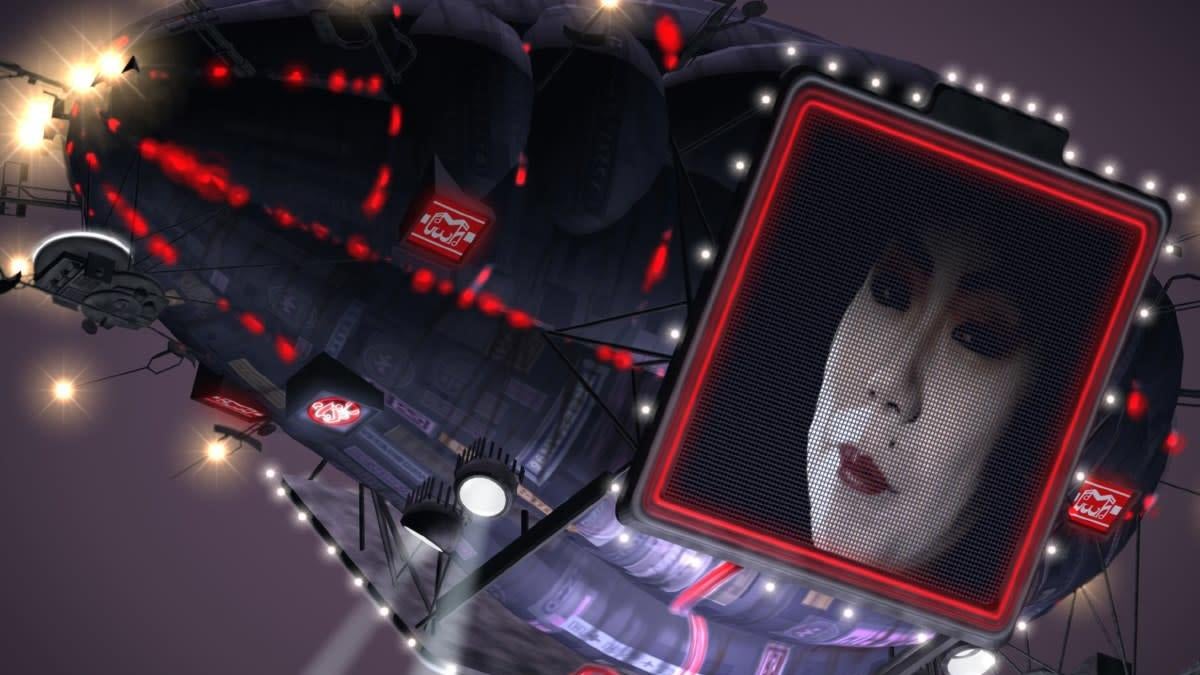 Westwood’s Blade Runner point-and-click adventure from 1997 isn’t just a fantastic game in its own right, it’s also one of the finest adaptations in video game history. If you haven’t played it, maybe now’s a good time to start.

For a very long time, it’s been unavailable to purchase and play on modern systems. Indeed the only way to play it at all was to use a workaround involving modified .exes and .ISO files, which is fine for the committed, but isn’t a feasible solution for the masses.

That’s now changing, as the team behind adventure game front-end ScummVM have announced that testing is now underway to get it working again. That means it’s already playable, albeit in a state where you’re going to run into (and should report) bugs.

A big part of the game’s success was that it was set parallel to the events of the original film, meaning it could explore a lot of the same themes (and even locations) in the same spirit, without being bound to the same characters (though some, like James Hong and Sean Young, reprise their roles) and plot.

If you’ve got a copy, or can get hold of a copy of the game, there’s more info here on how to get started.