Cyberpunk 2077 Comes Out In April 2020, Will Feature Keanu Reeves 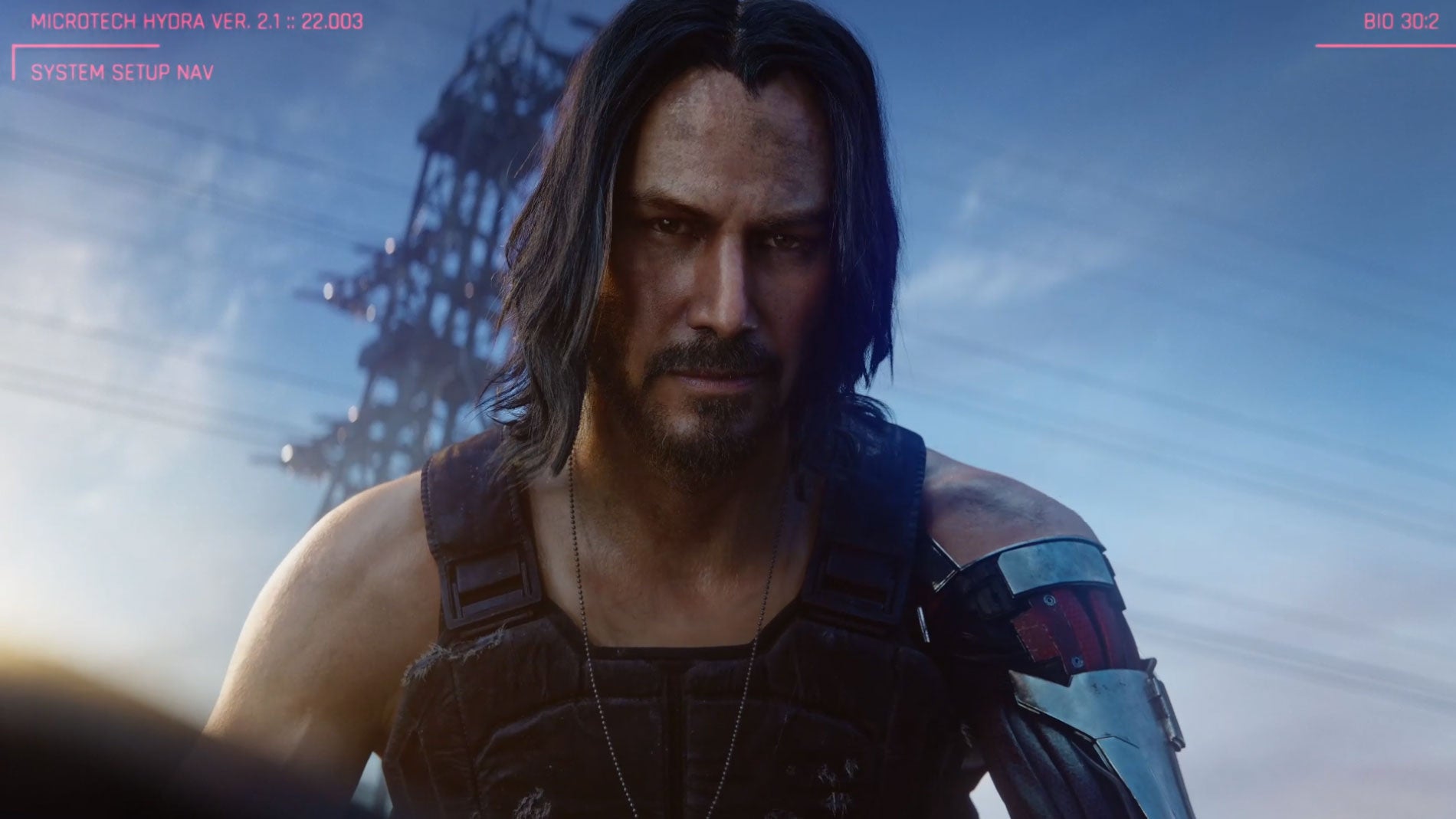 John Wick himself appeared on stage during Microsoft’s E3 2019 presser to announce his presence in the game as well as the release date. Nice.

We know the Xbox Game Pass is coming to PC, there's gameplay of a new Halo and Gears 5 is on the horizon. But what else will Microsoft have for us this year?