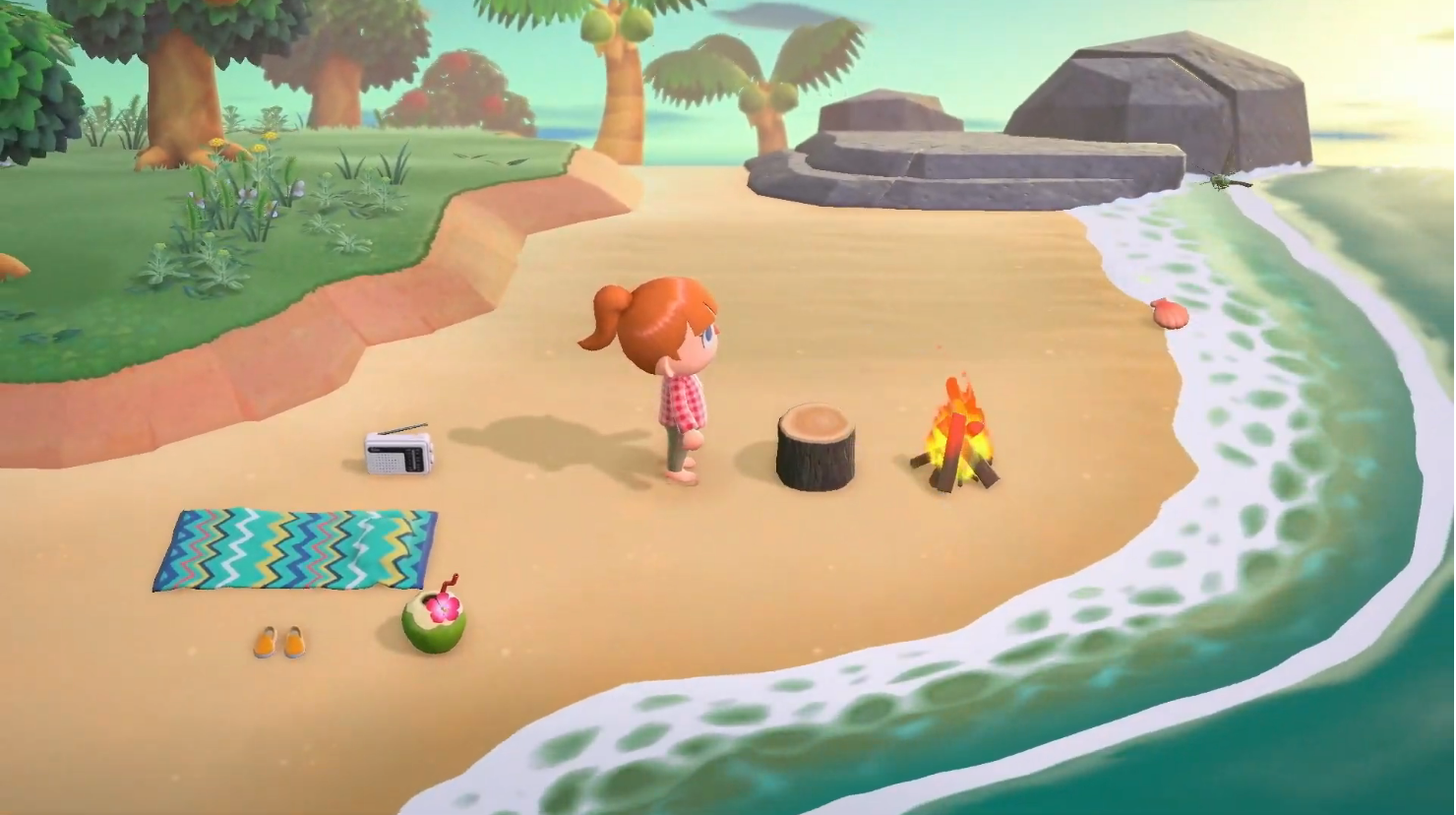 The next big Animal Crossing game is called New Horizons, and it won’t be out until March 20, 2020, Nintendo said today during its E3 Nintendo Direct.

Nintendo had previously announced the new Animal Crossing for 2019. There haven’t been a lot of major Switch delays in the past, but this year is already pretty stacked with games like Luigi’s Mansion 3 and Link’s Awakening, so what’s a few more months for a new Animal Crossing?

At least there’s a cute new trailer, one in which Tom Nook again revels in his predatory ways. Animal Crossing: New Horizons is set on a “deserted island” full of animal friends, and it looks as adorable as ever.