Our First Look At The New Avengers Video Game 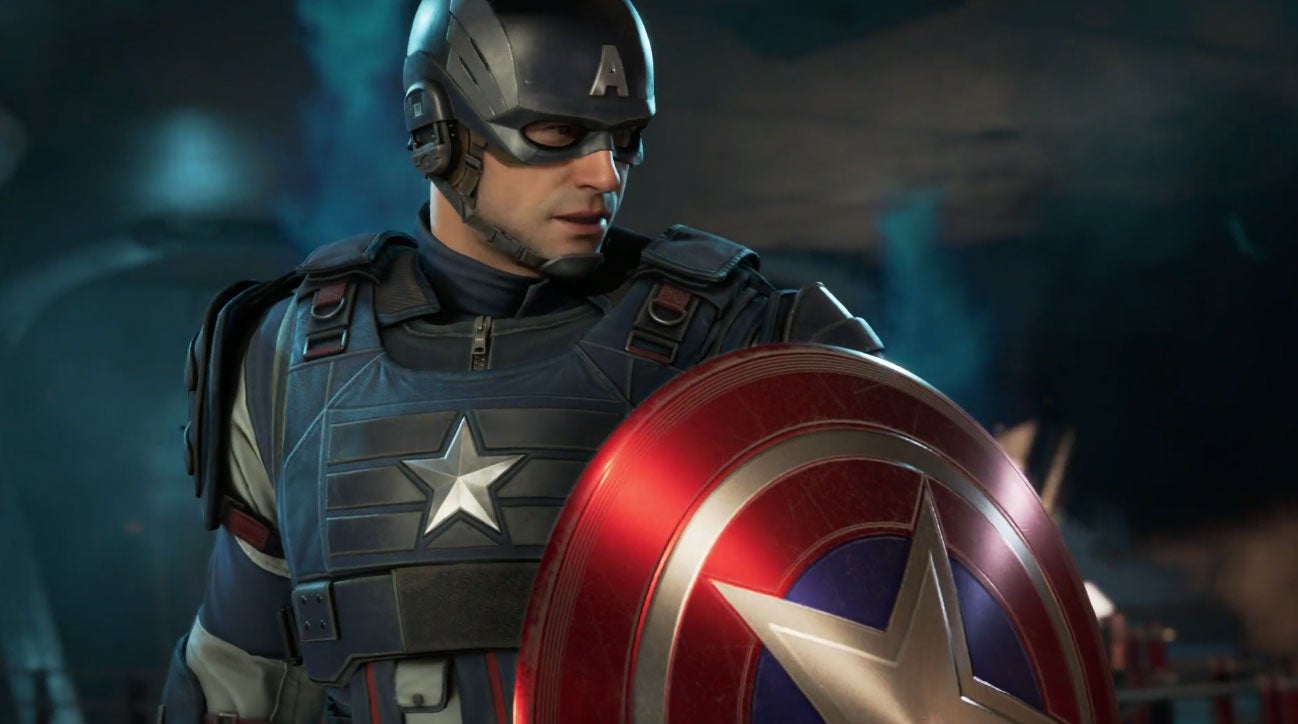 You know what’s weird: how we haven’t had big blockbuster video games based on The Avengers. That’s changing now, though, with the reveal tonight of…Avengers.

While Marvel and Square Enix first announced their deal back in 2017, it’s taken until now to get our first look at Avengers, which is being developed by Crystal Dynamics and Eidos Montreal.

Interestingly, while the game will be sticking very close to the visual style laid down in the movie series, the likenesses and voice actors of each character have nothing to do with their big-screen counterparts (though they did get Troy Baker and Nolan North in to play Cap and Tony Stark respectively).

Also interesting: this is a service game, ala Destiny, Anthem, etc. Only with a few key differences, mostly that new characters and regions will be free, and that there won’t be any loot boxes.

It’ll be out on PS4 (which will get some exclusive bonuses like early beta access), Xbox One, Stadia and PC on May 15, 2020.