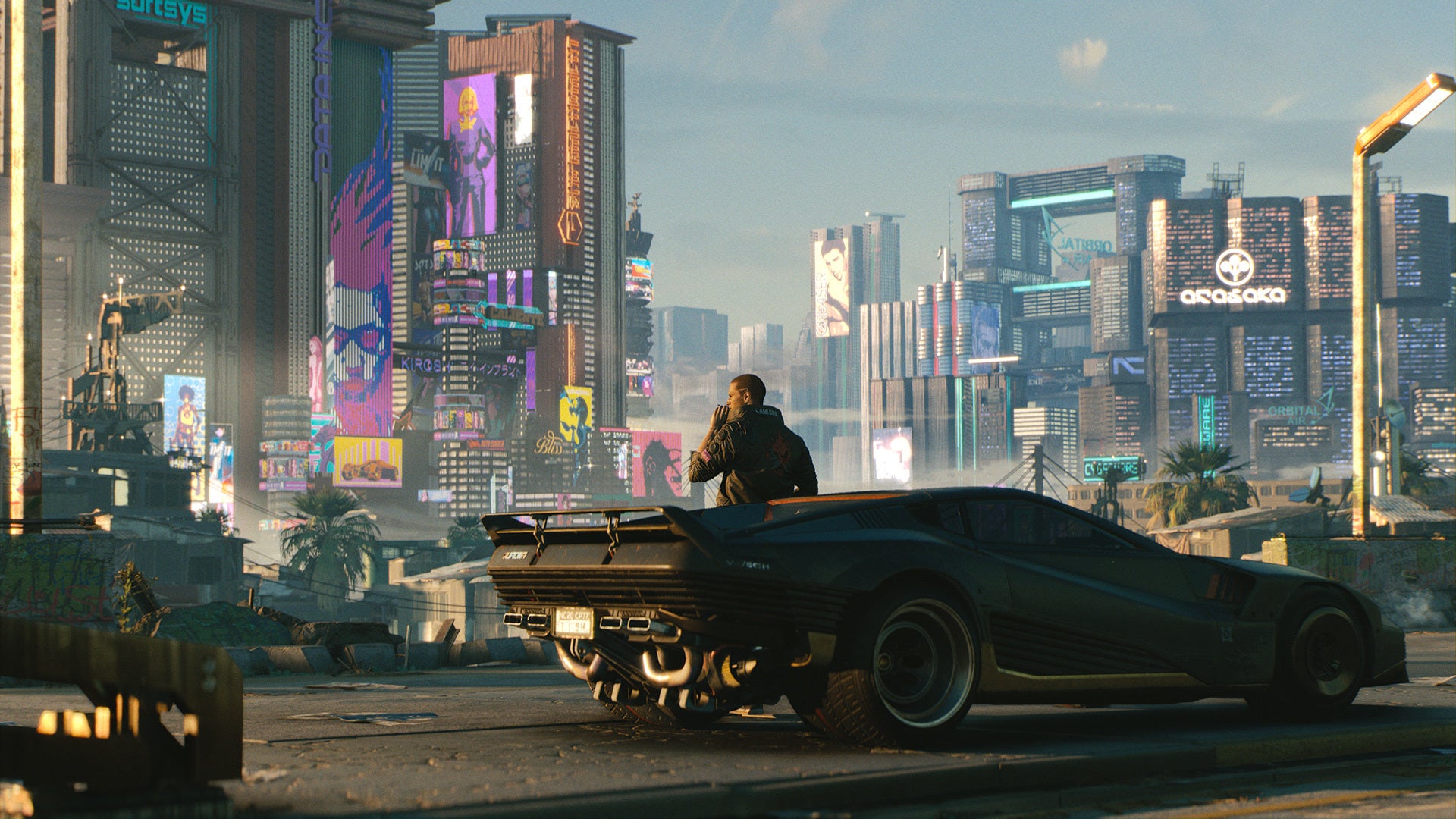 We’ve only just started the parade of E3 announcements, and one thing is exceedingly clear: Early 2020 is going to bring an overwhelming rush of exciting new games.

We are but halfway through the scheduled press conferences and well before the show proper begins, with all of the livestreams and surprises it might bring. And yet the list of games is already impressive. Keanu Reeves told us to expect April 16, 2020.

Phantasy Star Online 2, which will finally make its way to the U.S. (for free!) in the spring. There are also smaller titles like Minecraft Dungeons (autumn 2020) and Ori and the Will of the Wisps (February 2020 And one of the tidbits tucked into Microsoft’s press conference Sunday night was a delay that bumped another big game, Dying Light 2, out of 2019 and into autumn 2020.

Add to that the games that we already know about, like Vampire: The Masquerade —Bloodlines 2, which is currently slotted for March 2020. Or the games we have reason to believe will arrive early next year, like The Last of Us Part II. Also, Capcom has sure made a habit of releasing something big in January, hasn’t it?

Of course, the usual caveats apply: Any of these games could be delayed at any time, and anything that looks promising could very quickly prove to be a letdown. Right now, these games are all just sheer potential, and that’s exciting.

It’s a pretty sure bet that we’ll soon find out that the first few months of next year are going to be even more crowded as the week—heck, the day—goes on. Ubisoft and Square Enix will make their announcements today, with Nintendo finishing it out tomorrow morning.

Don’t, however, expect anyone to announce some miraculous way to find the time to play all of these games. Sure can hope, though.