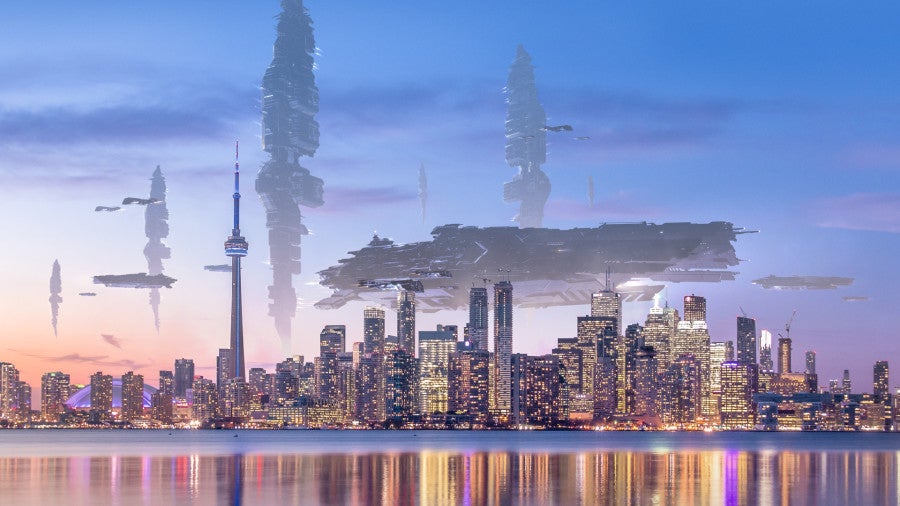 EVE Online fans gathered in Toronto, Canada last weekend to celebrate the midpoint of the EVE Online Invasion world tour. EVE North, the name given to this leg of the series of fan gatherings, was the first official EVE Online gathering to be hosted on Canadian soil. The event drew over 500 players from all over Canada, as well as the rest of the world. 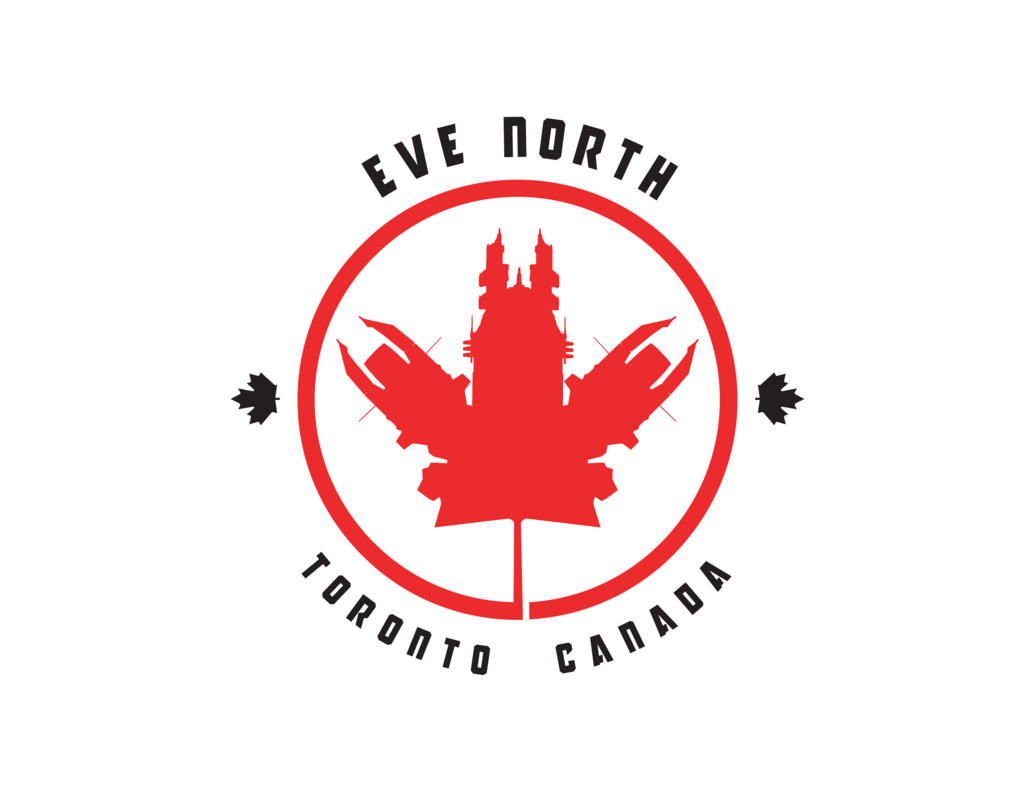 The Invasion world tour was announced last year as a replacement for the 2019 iteration of the traditional Fanfest celebration in Reykjavik, Iceland.

The tour has already made stops in Amsterdam, the Netherlands, St Petersburg and Sydney, with plans to visit Las Vegas, London and Berlin later in the year. The tour will also land for one day in Kemiönsaari, Finland, when it invades the home of an EVE player who won of the Fanfest home video competition.

During the opening ceremonies of EVE North, the CCP Community team announced the members of the 14th Council of Stellar Management. The CSM is a group of democratically elected players chosen to represent the will of the player base directly to developer CCP via weekly meetings. CSM members are invited to CCP’s headquarters in Iceland twice during the year for an in-person summit.

After calculating the results of 32,994 votes, a 12 per cent increase from the votes gathered for the last CSM, CCP Dopamine announced the results of the election live at EVE North. Of the members, five were incumbents from the previous version of the council, and five were members who were joining the CSM for the first time. 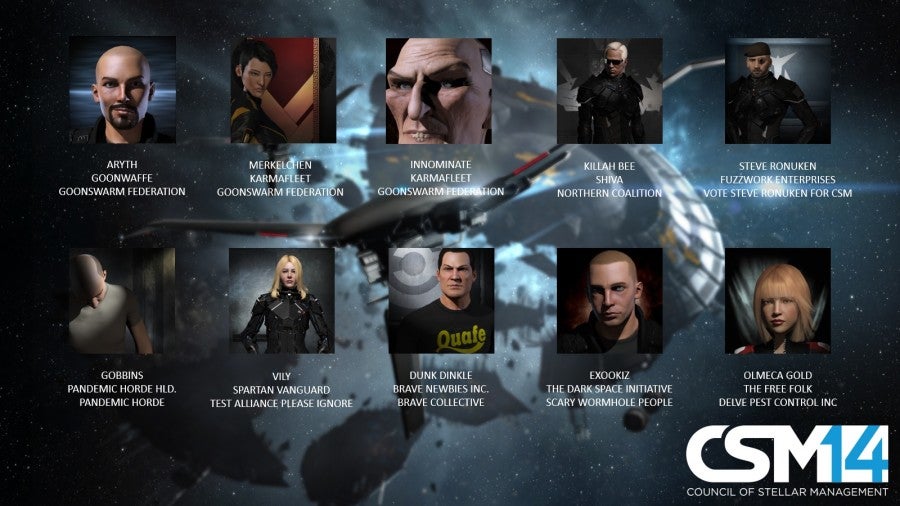 CSM14 will now go through a rigorous on-boarding and briefing process, including signing a non-disclosure agreement, which will allow CCP to share confidential information with them to help decide the future of EVE Online.

One problem that the CSM will no doubt seek to help CCP solve was brought up in the EVE North keynote address, delivered by EVE’s Creative Director, CCP Burger.

EVE Online is a famously difficult game to start, play and master. Data shared during the keynote revealed that EVE’s player retention rate over the first week a player joins the game is only around 10 per cent. A full 89.74 per cent of new players who sign up for EVE Online quit within the first seven days. 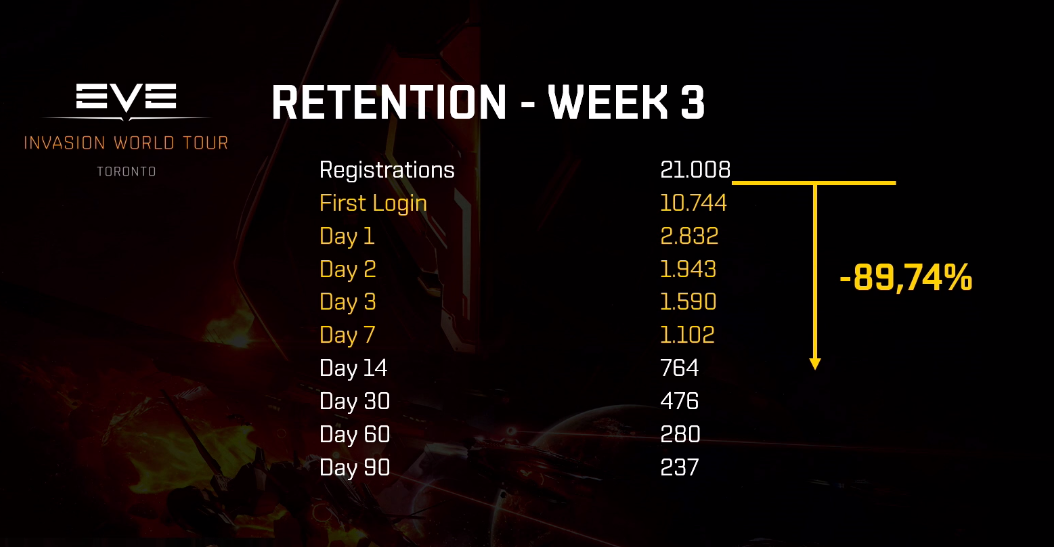 CCP Burger said that CCP plans to dedicate additional developers to attempt to solve this issue for the remainder of the year and beyond. Improving a player’s first impression of the game will not be an easy task and will likely require a massive amount of coordination between game developers, the CSM and even the average EVE player.

CCP Burger said that “even though we create the game, you guys make the game legendary. We owe it to you to bring more people in. More people equals more content, equals more fun!”

Another metric shared during the keynote involved the recent effort to combat players using automated scripts and programs, designed to play EVE Online with no human input around the clock to gain unfair advantages.

“EVE is a cruel game,” CCP Burger told the audience, “but it should be a fair game. Cruel, but fair.”

EVE players are encouraged to report bots when they see them, but players who report others generally don’t get updated on what, if any, action was taken against the players they reported. CCP Burger announced during the keynote that a new tool is being created internally at CCP to provide feedback to players when a bot they have flagged is punished or removed from the community.

Falcon explained that one of the defining moments that can change a player’s path in EVE is the loss of their first spaceship. In EVE, when a ship is destroyed by hostile NPCs, unfriendly players or environmental effects, that ship is gone forever. This sense of loss is the backbone of EVE’s reputation as one of the most hardcore MMORPGs on the market.

Currently, CCP has a support program for new players through which Game Masters reach out to rookies to offer advice and explain the game’s systems. CCP Falcon said in the future this program will also include a sort of grief counselling for players’ first ship loss.

Rather than allow the player to become confused and demoralised, a Game Master will help the player understand why and how their ship was destroyed and may even restore the ship as a one time favour.

New player retention was a core theme of EVE North, coming up in many other panels. Over Twitter, the official EVE forums and other social media, EVE players around the world resonated with the talks of bringing more players into the community and helping them stay, because EVE is nothing without people.

The next major stop on the Invasion world tour takes place in Germany in mid September.