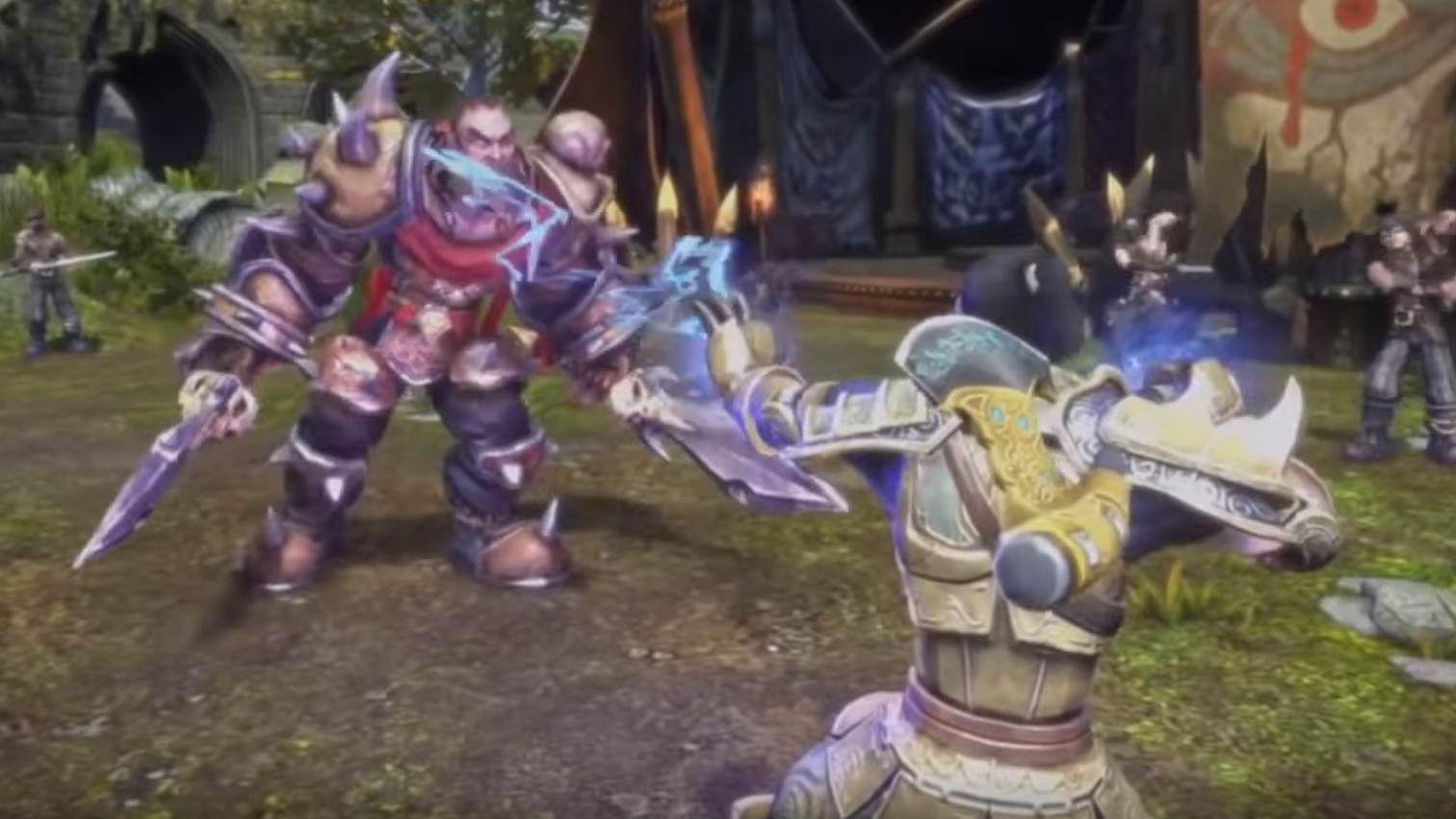 In 2004, amidst a moral panic over the consequence-free violence of games such as Grand Theft Auto, Fable broke ground for showing players the tangible consequences for their good or evil actions. But the fantasy role-playing game didn’t begin its life as Fable — or even as a role-playing game.

Fable, once called “Project Ego”, was actually born from an entirely different project called Wishworld. It was an ambitious magic-combat game set in a wizard’s academy. The player would be challenged to capture-the-flag-style duels where the enemy player would try to steal their heart to win the match.

Depending on what kind of magic you were specialising in, the empty void where battles took place would come to life in various ways upon your arrival. A plant-based magic user might create a winding forest. A fire-based magician would be able to split the Earth and create rivers of magma.

After a recent interview with Fable co-creator Peter Molyneux, journalist Chris Bratt has been digging into the history of Wishworld by speaking to people key in Fable’s development.

While I find Fable co-creator Dene Carter’s description of the game compelling, it’s worth watching Bratt’s video, because he jazzed it up with some lovely illustrations from Anni Sayers.

Bratt also saw some of the original design documents for Wishworld, which he posted on Twitter:

Here's a few pages from the original design doc too! It sounds wild. pic.twitter.com/syVqk4dmQC

I want to play the hell out of this game, but at the time, Lionhead Studios couldn’t find funding for it.

They tried to rework it into something that investors would be interested in — something more along the lines of a traditional RPG, and more character driven. At the time, they imagined their protagonist as a wizard, and then they decided that players should be able to decide what kind of wizard to be. From there, the concept of Fable came about.

While Fable was a smash hit, spawning two sequels, I can’t help wondering what it would have been like to play Wishworld. The idea of the landscape changing based on what kind of magic I use sounds fascinating. Then again, the promise of the world changing based on your choices is what brought people to Fable in the first place.