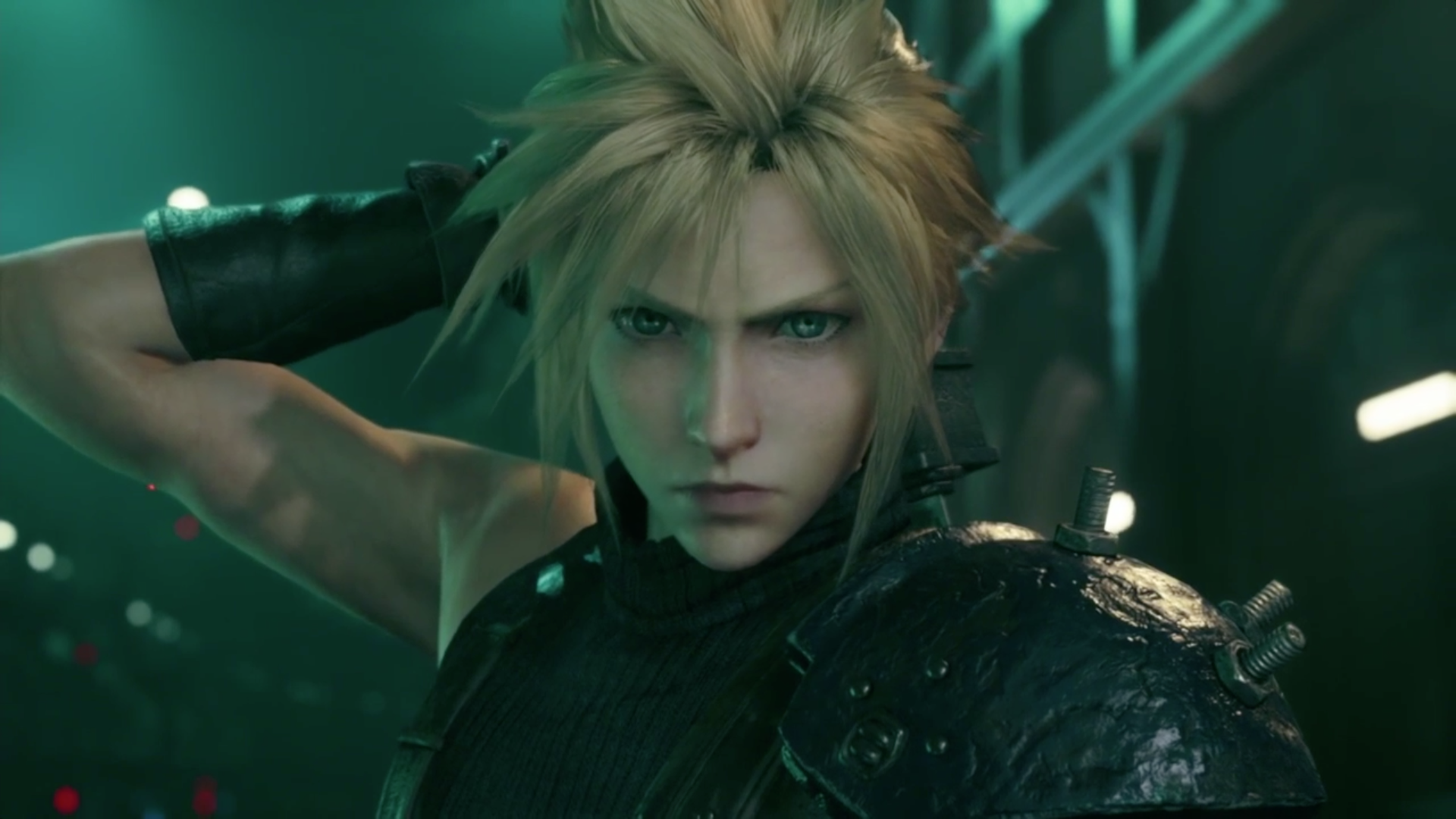 Today during its E3 press conference, Square Enix showed off new gameplay footage of the Final Fantasy VII remake and reaffirmed that it’ll be released as a series of episodes.

The Midgar portion of FFVII will be its own game, with subsequent episodes to follow.

“Remaking Final Fantasy VII has allowed us to dive much deeper into the world and its characters than ever before,” said producer Yoshinori Kitase. “The game design was optimised for this title as well, and we anticipate two Blu-Ray discs’ worth of gameplay content. The first game in this project expands on the story of Midgar and is such an elaborate retelling that it’s become a solid standalone game in its own right.”

Next came a demo of the remake’s combat, which diverges from that of the original by fusing real-time action and strategic command-based combat. Every time you press square, Cloud swings his buster sword. He can also dodge and block.

However, Cloud also has active time battle meters that fill on their own, but do so faster while he’s landing attacks. When the ATB meter is full, you can enter a tactical mode that slows down time and lets you choose actions from the command menu.