A couple of years back there was a Hot Wheels expansion pack for Forza Horizon 3. It gave players of the free-roaming racing game miles of bright orange and blue tracks to race on, a floating city and dinosaurs. It was joyous.

It was strange. But it wasn’t as joyous and strange as filling an entire valley with larger-than-life Lego bricks and letting drivers crash through it.

The Lego Speed Champions expansion, a surprise announcement during Microsoft’s E3 2019 press conference that’s now available in Forza Horizon 4, starts by turning the player into a minifigure. Their blocky avatar is transported to the Lego Valley for one of Forza Horizon 4’s signature exhibition races. The player drives across the colourful countryside in a Lego McLaren Senna before transferring into a more sensible Lego Mini. Brick-built buildings, ramps and scenery flash by.

The race ends at the primary goal for the Speed Champions expansion—building a Lego estate. Players are granted an empty green Lego base plate. This is where their Lego home will be built. 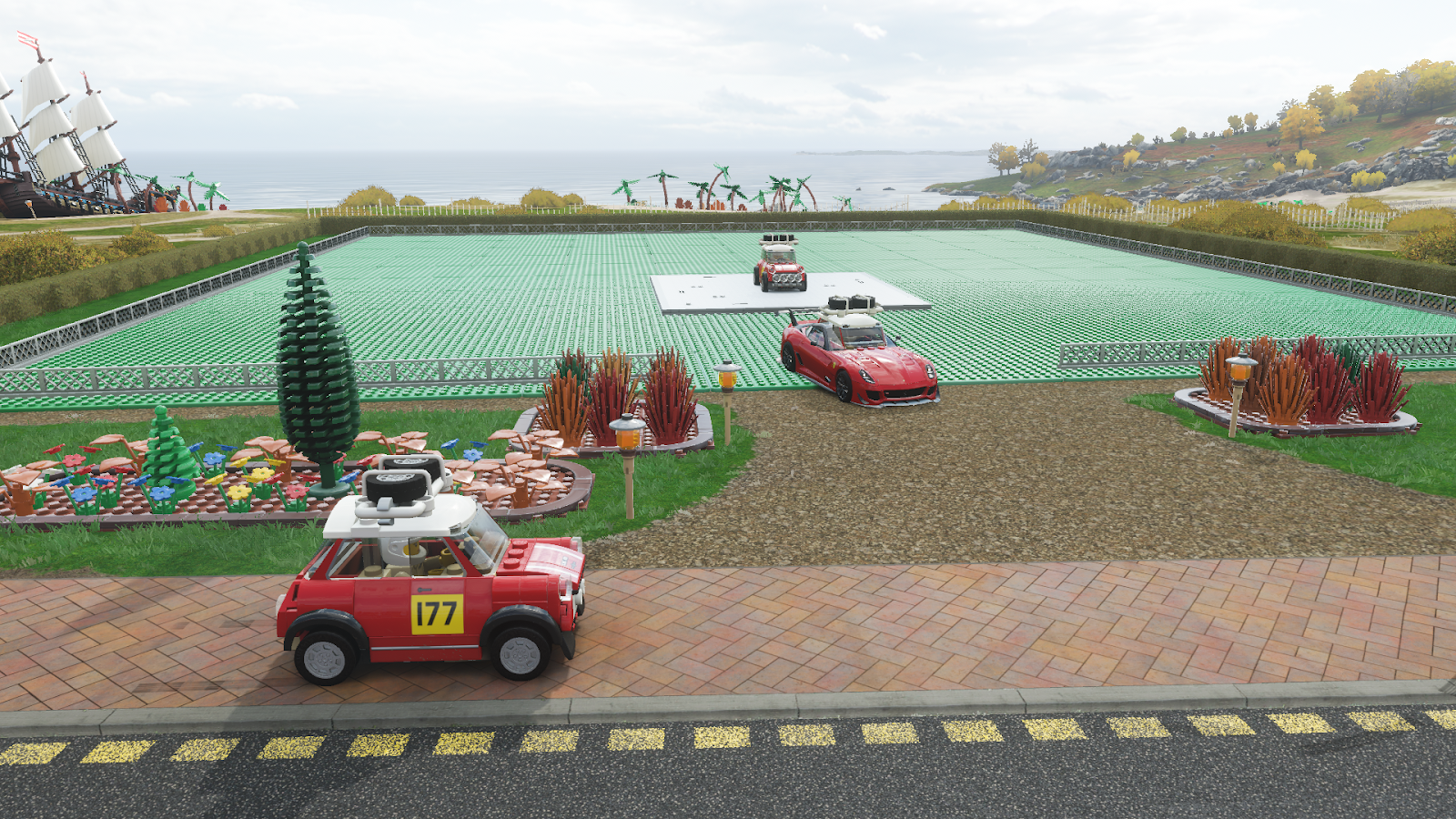 In order to build and decorate their home and unlock new Lego vehicles, players must complete challenges to earn Lego bricks. The Lego challenge board offers players a wide variety of goals. Some are basic races.

Others are stunts to perform using certain combinations of vehicles. These challenges are an excellent way to stay focused when the shiny new plastic-covered countryside is pulling players’ attention in every direction. 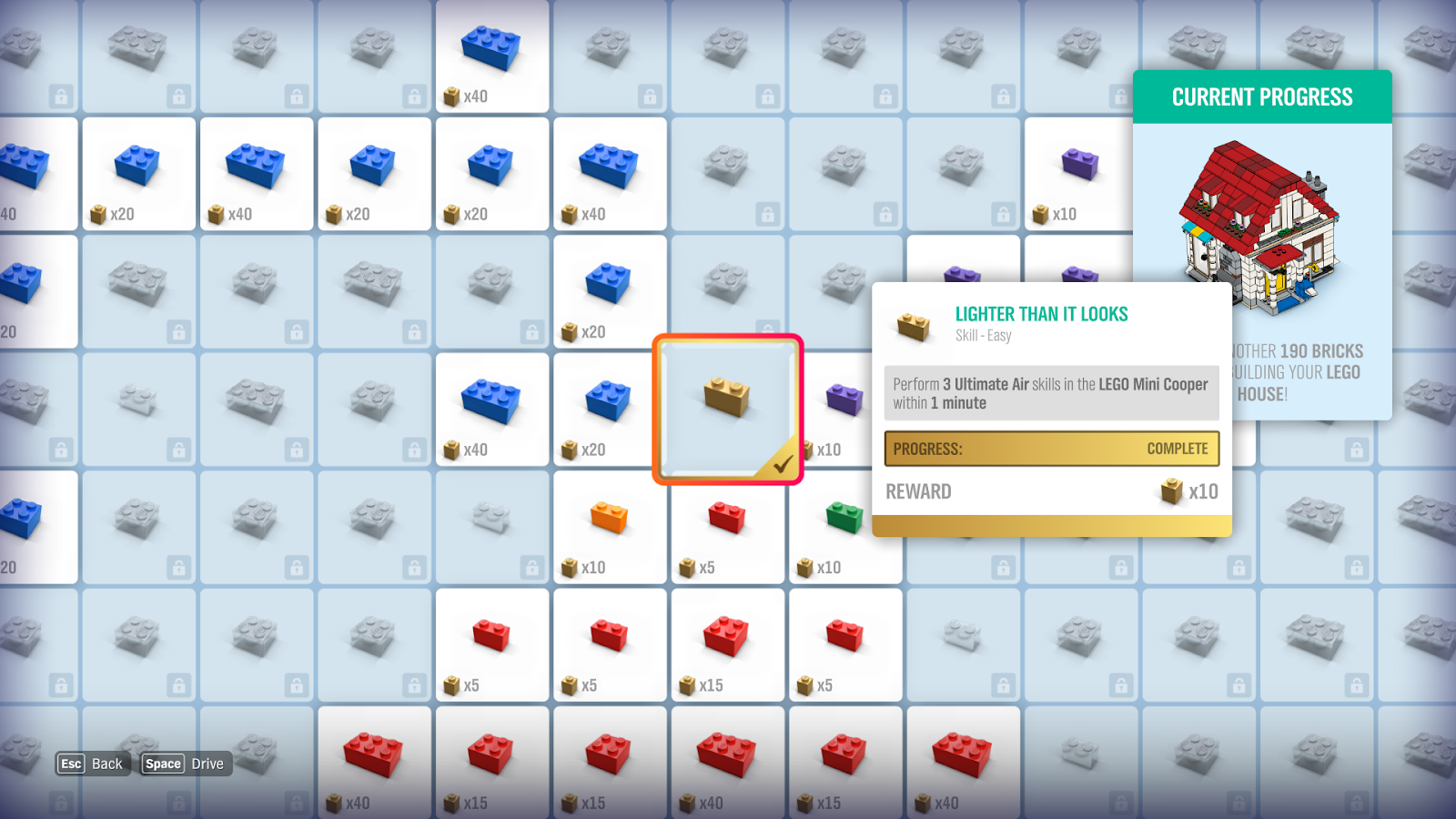 Collecting 200 bricks earns players a modest home. Collecting 400 more rewards a Lego Ferrari F40. I’ve got a lot of work to do.

The Lego vehicles included in the expansion pack are adorable, and I love the way the player’s avatar turns into a minifigure while driving them. Racing about a Lego-fied world in a Lego car makes Forza Horizon 4 feel like a Lego video game. 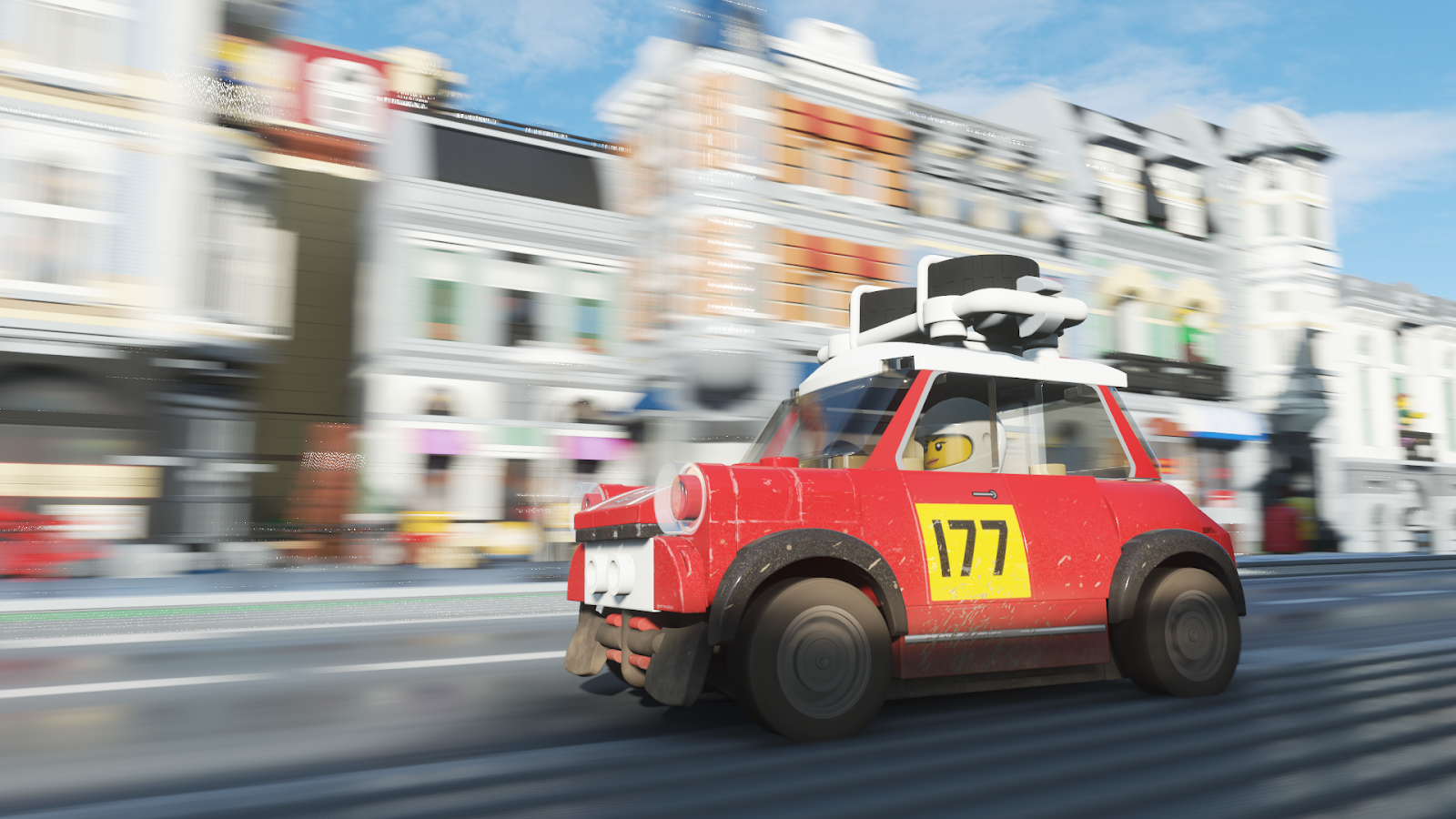 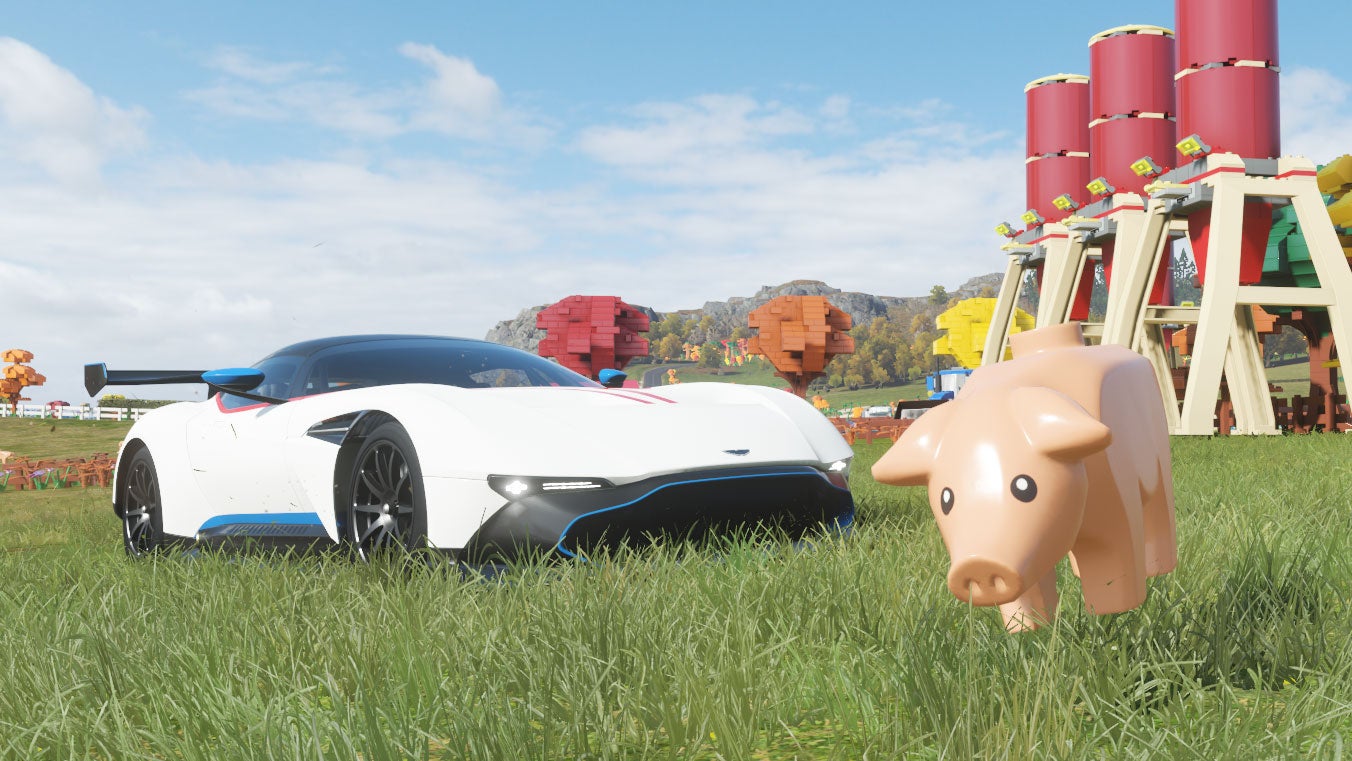 The Lego Valley is already pretty absurd, being a mash-up of Forza Horizon realism and plastic parts. The people are all Lego people. The animals are Lego animals. The trees are often Lego trees, but there are regular trees as well. It’s like someone went wild in the real world with oversized toys. Add a photorealistic racing vehicle driven by a more sensible humanoid avatar, and things just get weird. 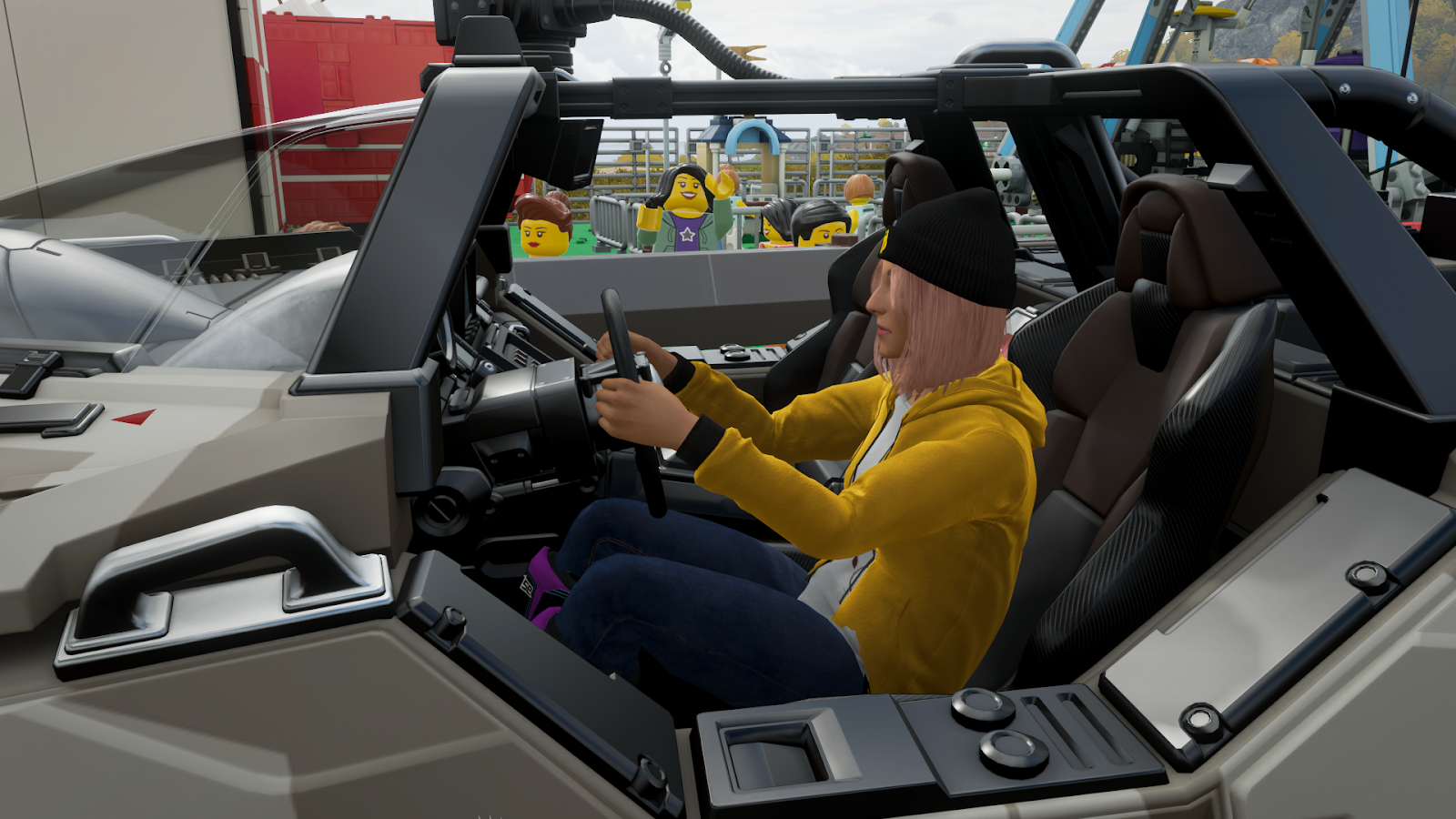 Lego Speed Champions is a bizarre dream world where two completely different classes of toys collide in a glorious spectacle. If I could live in Lego Valley, I would not, because the drivers there are completely bonkers. 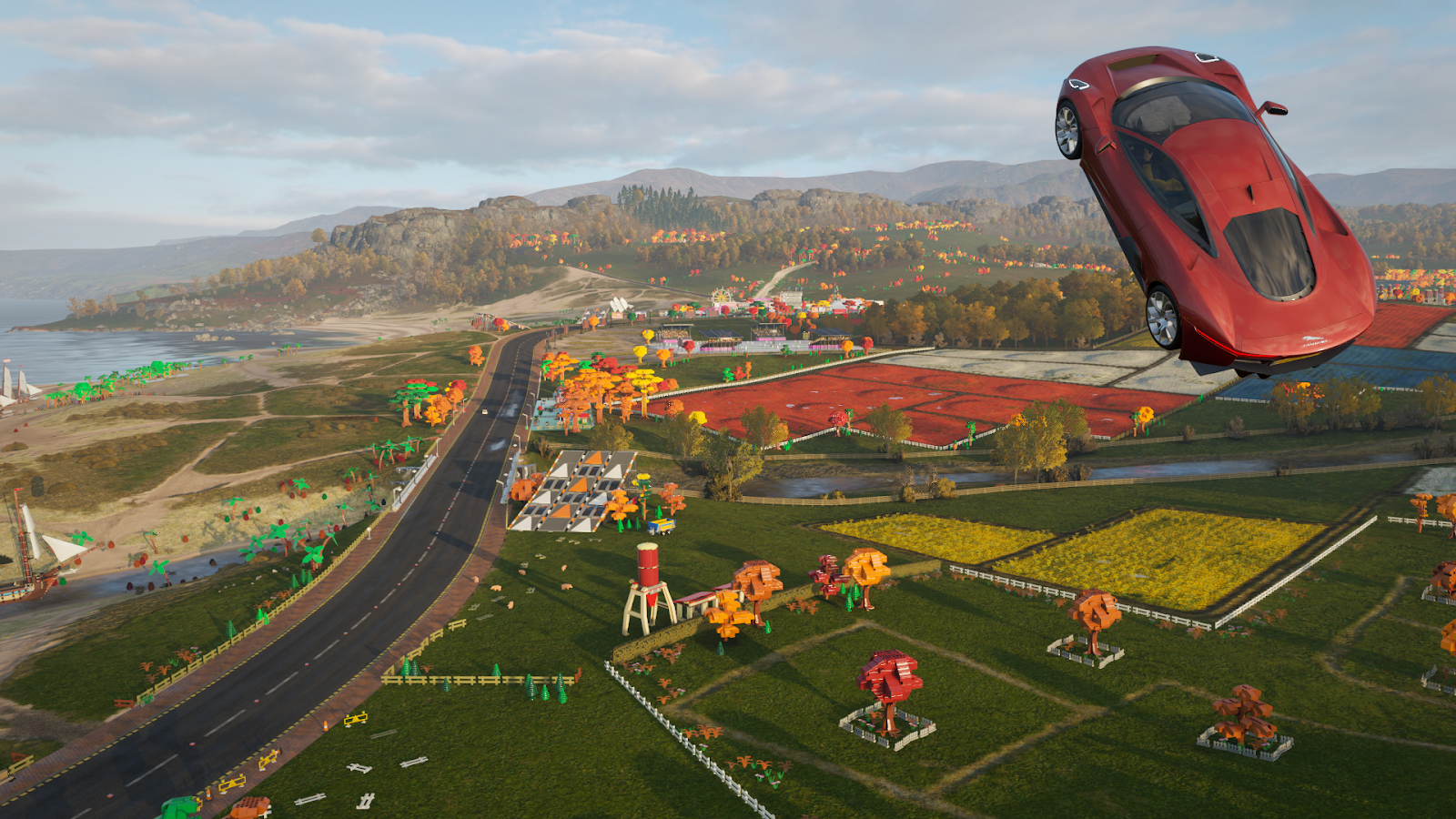