Getting Out Of Bounds In Nintendogs Makes The Puppies Act Weird

Over on the popular YouTube channel Boundary Break, the latest video is about the handheld classic game, Nintendogs. While not the longest episode, getting to see how developers worked around the limits of the 3DS is very interesting. But when breaking boundaries, sometimes odd things happen you don’t expect.

It seems the way Nintendo decided to handle saving resources in Nintendogs is just covering most of the world in large patches of white. When you play the game, you can see this. But taking the camera outside the intended area really shows you just how much of the world isn’t textured and instead covered in plain white.

Another interesting discovery is that the dogs in the game are on a different plane than the world and seem to be connected to the main camera. This means when Boundary Break starts to tilt the camera and move it around the dogs going flying in different directions.

Also, their tounges are separate from, the camera, their body, and the world, so turning the camera too much can lead to some strange imagery. 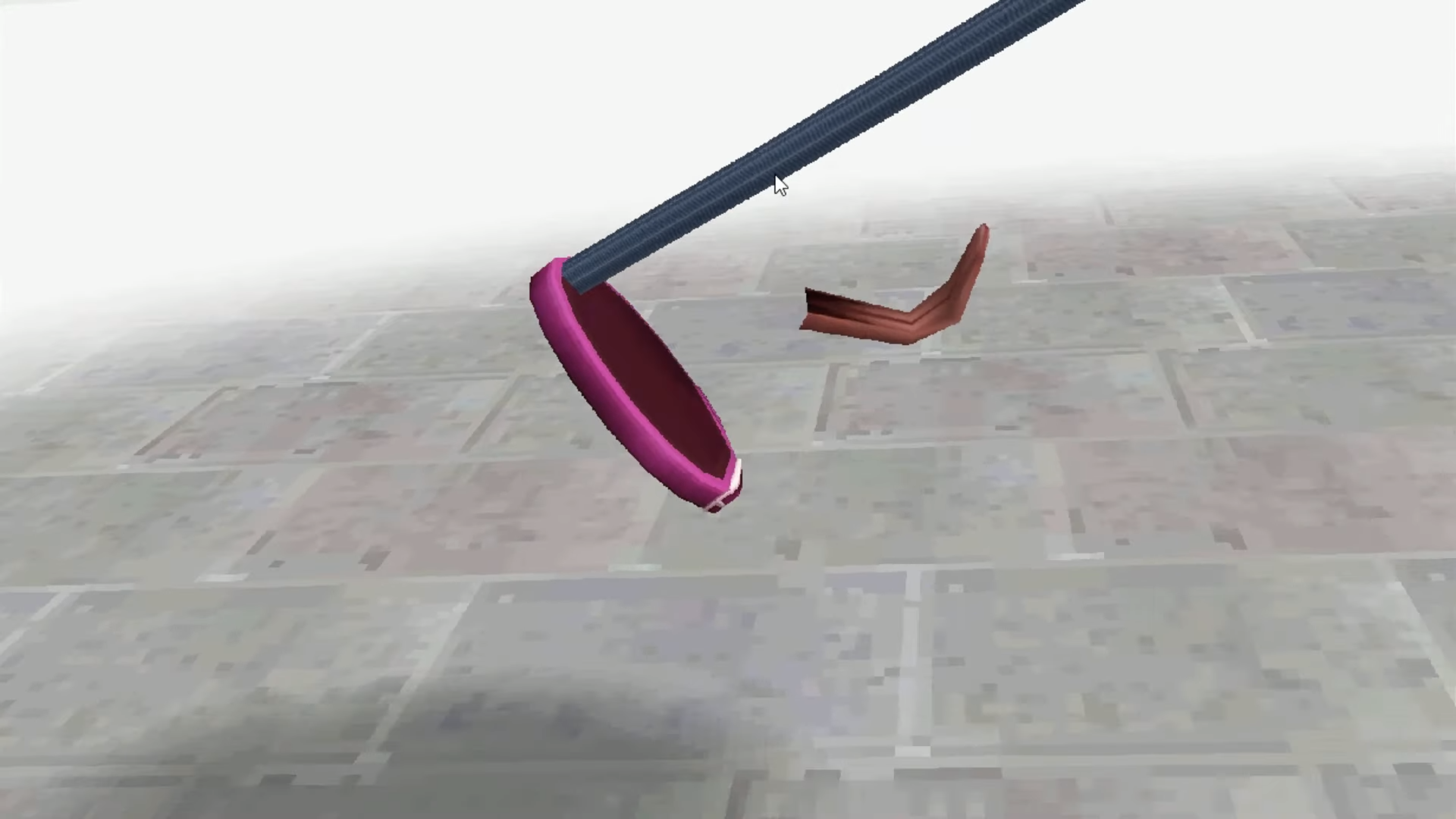