bloodstained ritual of the nightsecrets

Bloodstained: Ritual of the Night is a pitch-perfect throwback to the Castlevania games produced by veteran designer Koji Igarashi. As far as tributes go, it’s spot-on, resurrecting the ghost of Symphony of the Night and its successors — and if you know where to look, you’ll find a whole zone dedicated to an homage even older Castlevania games. Read no further if you want to find it on your own.

The 8-Bit Nightmare is one of Bloodstained’s coolest secrets. It’s a whole zone that, like the title suggests, replicates the ultra-hard, early 8-bit Castlevania games.

Getting there is actually pretty easy. You can access it as soon as you’ve explored Hall of Termination, about halfway through the game. Here’s where it is on the map. 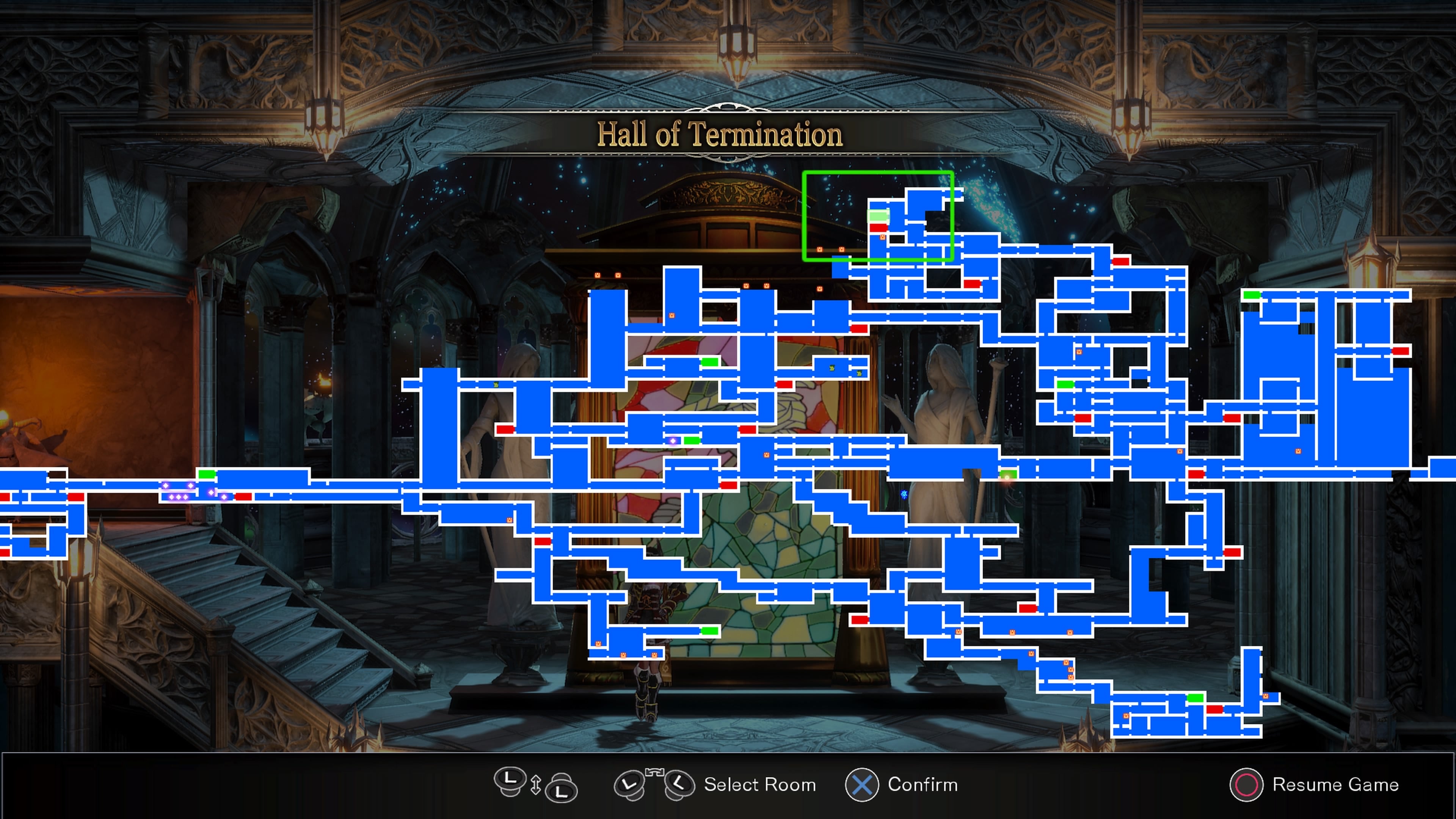 All you have to do is make it to the warp room and step outside. There’s a breakable ceiling at the very top of this room — just break it, and you’ll find a secret room full of treasure. 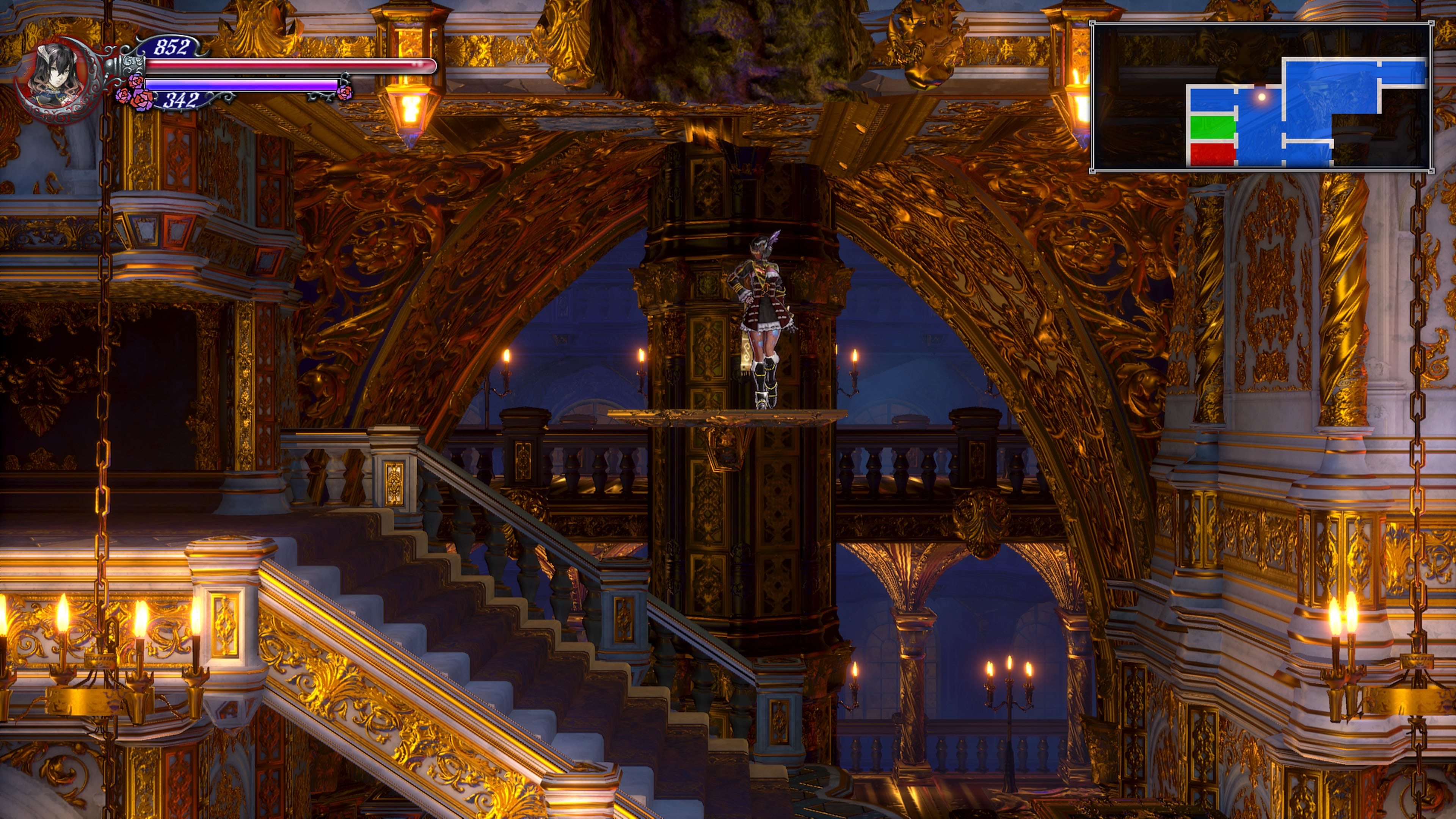 But wait, there’s more! That secret room has another secret room, this one a little less hidden. Just make your way all the way to the left and break the wall. 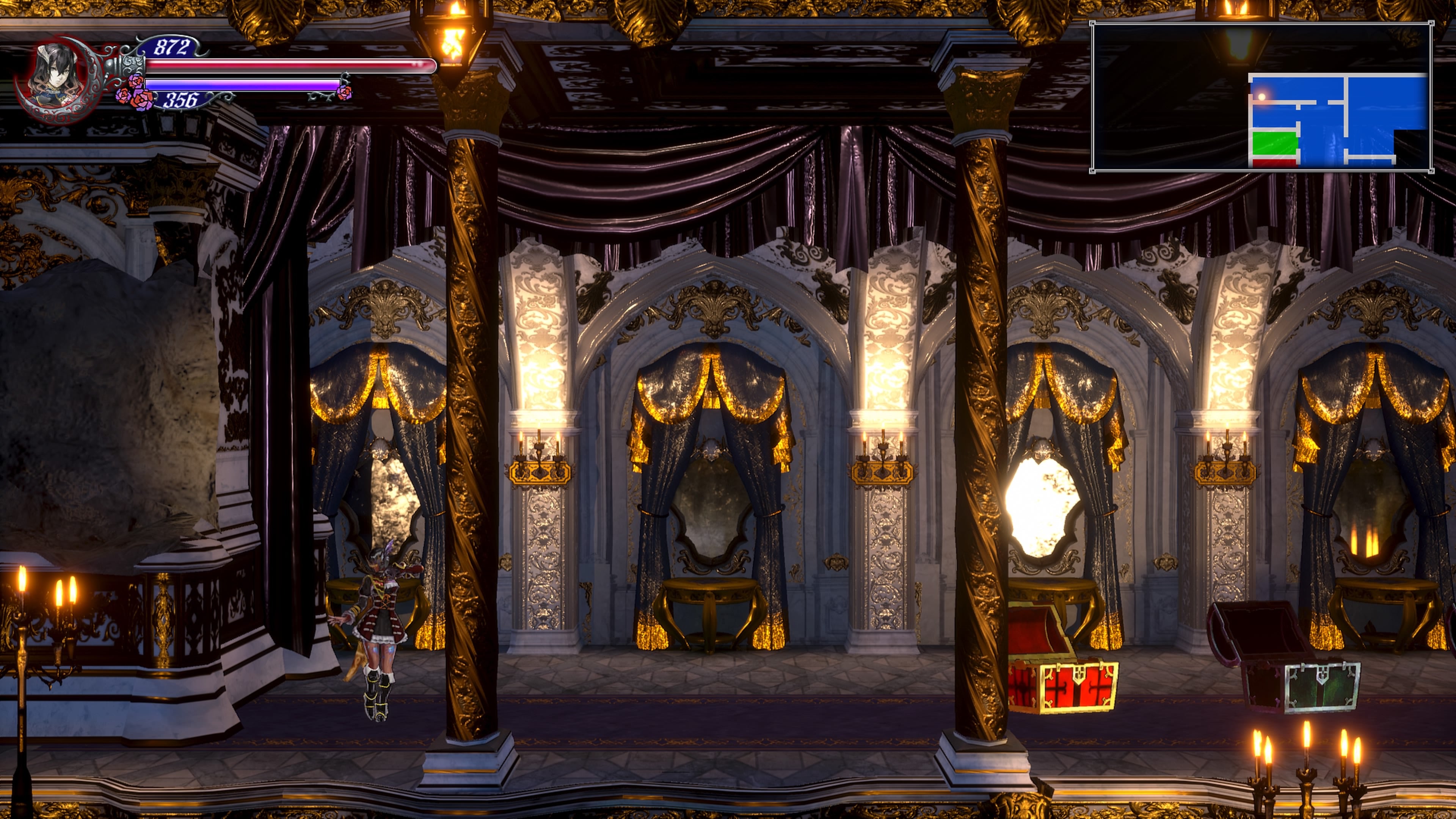 This will, hilariously, lead you to a room that contains a portrait of Bloodstained creator Koji Igarashi, and also a haunted-arse bookcase. Go pull a book from that bookcase, and voila: You are in the 8-bit Nightmare. 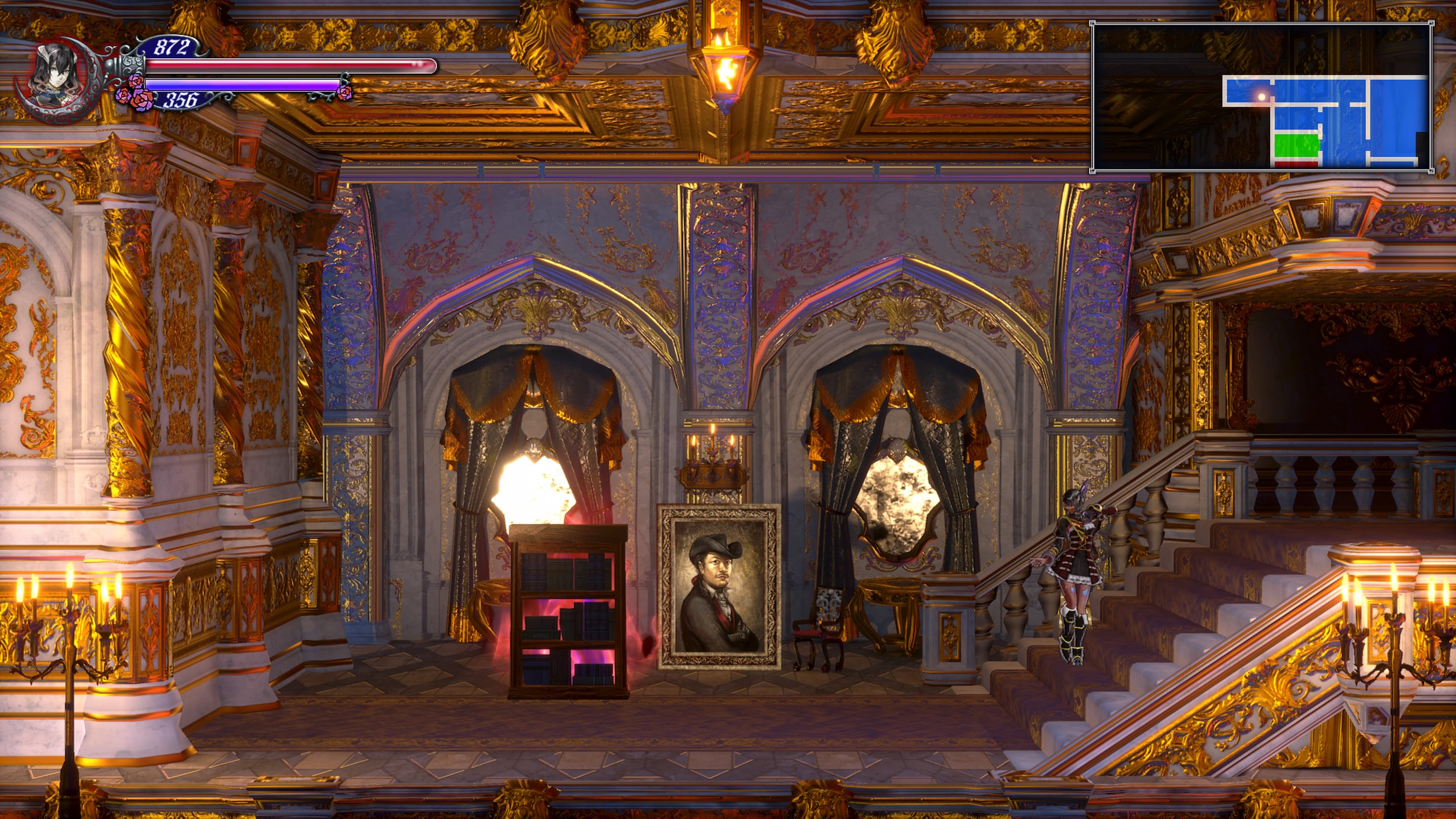 You might not want to stay there, though. The 8-Bit Nightmare is hard. At least, it’s hard in comparison to the part of the game from which you can access it. Here’s some footage of Kotaku’s Heather Alexandra taking a stab at it around that point in the game, and despite her very good gear, the demons here are still tough as hell.

So despite being able to reach it when you’re roughly halfway through Bloodstained, it’s probably better to hold off until you’re ready for the final stretch, or after you’ve cleared the entire game. Do some crafting, find a gear set that suits your playstyle and have at it.