Sazae-san is the longest-running animated TV show in the world. Debuting in 1969, the anime is iconic in its native Japan. People have grown up with the characters, and now they get to see them all real and creepy-like.

This is what the characters in Sazae-san usually look like. 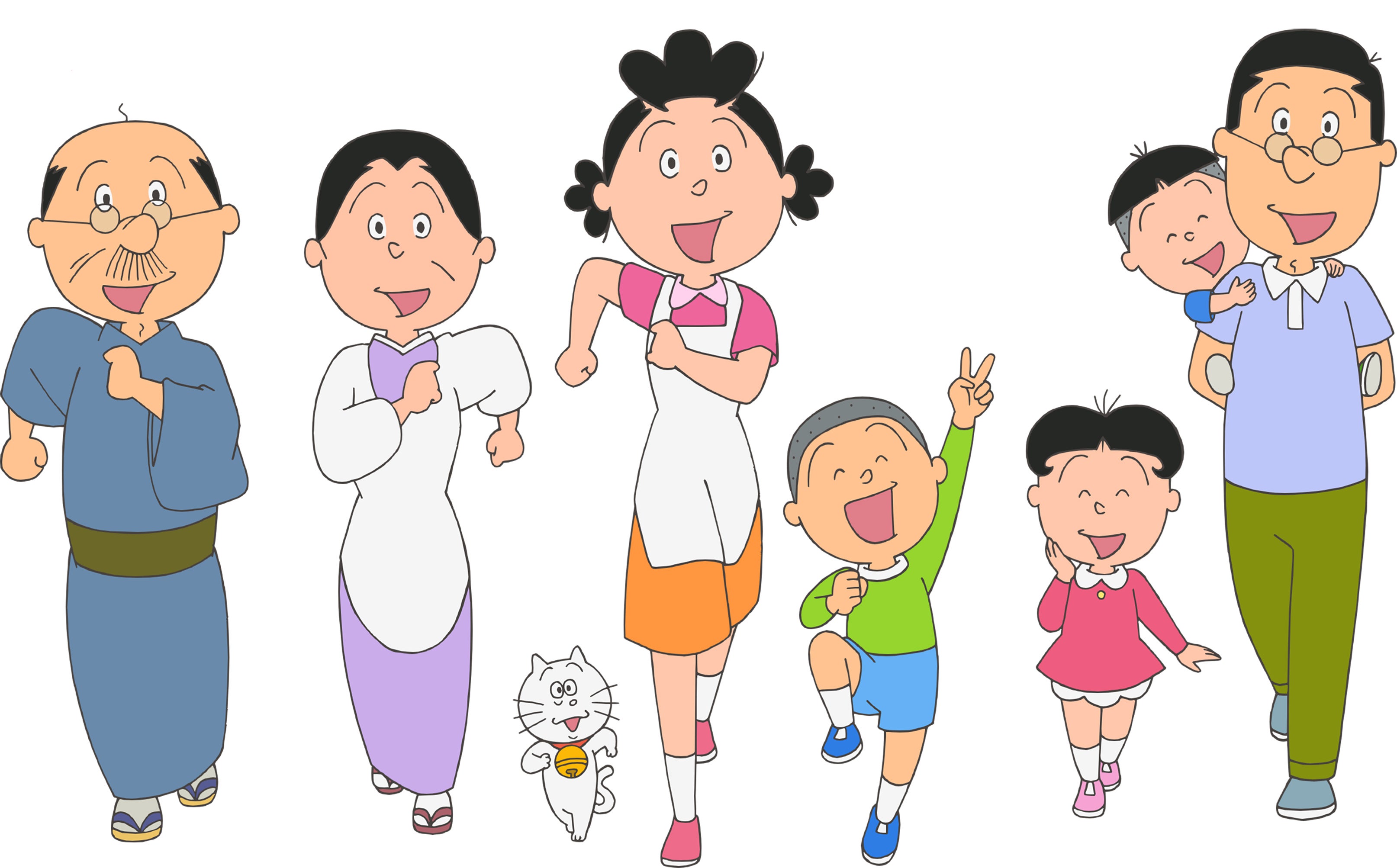 The main character is Sazae, who is standing in the middle. Her father is 54-year-old Naimhei, who has also has a son and a daughter. Sazae is married and has a son of her own. The anime (and manga before that) follows the daily adventures of the family, who all live together with a cat that can walk upright, it seems.

As Natalie reports, there’s a special exhibit being held to celebrate the anime’s 50th anniversary that brings the characters to life as 3D, realistic full-scale sculptures. 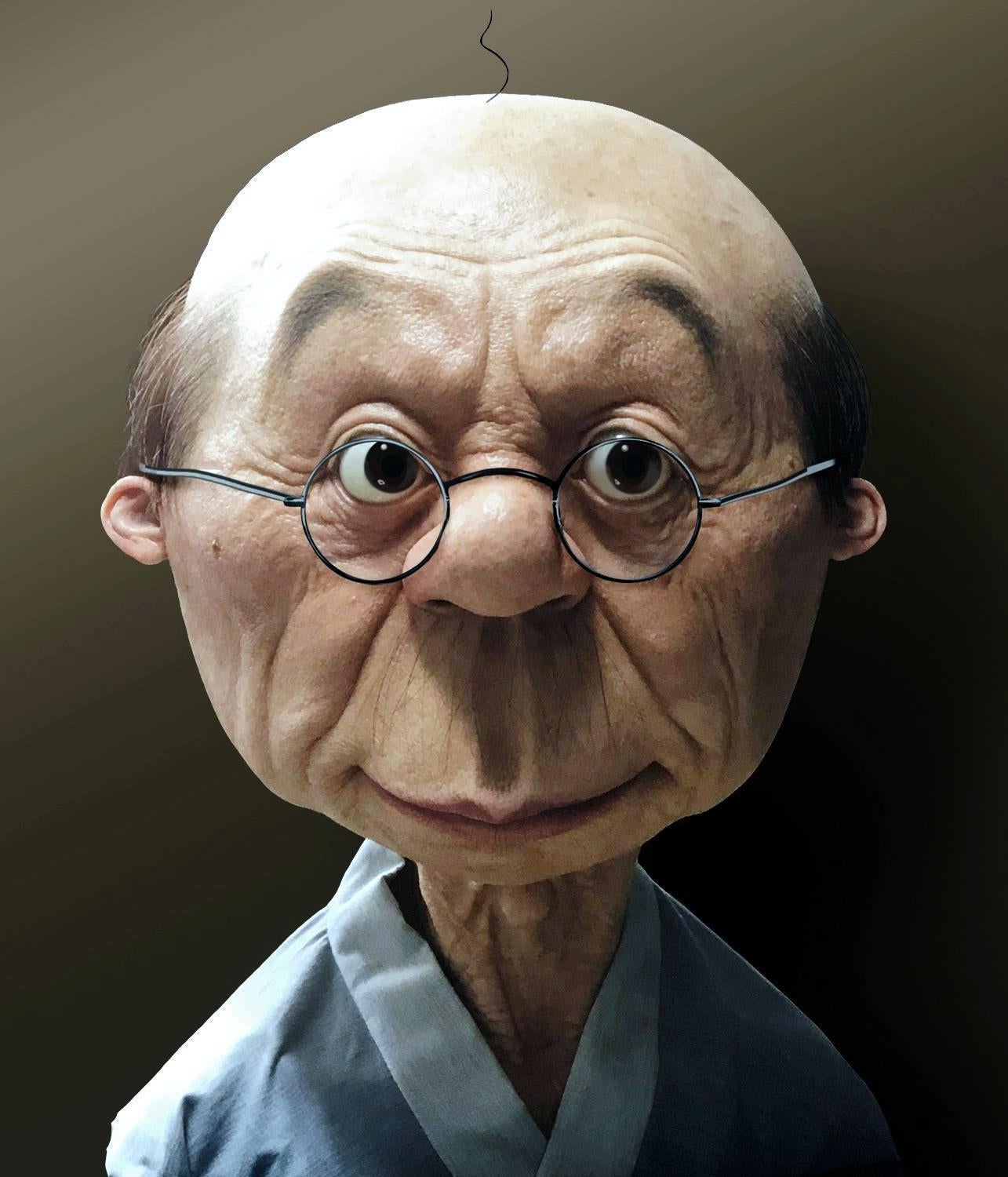 Like so. I always thought that he had a moustache under his nose. Now I am confused. 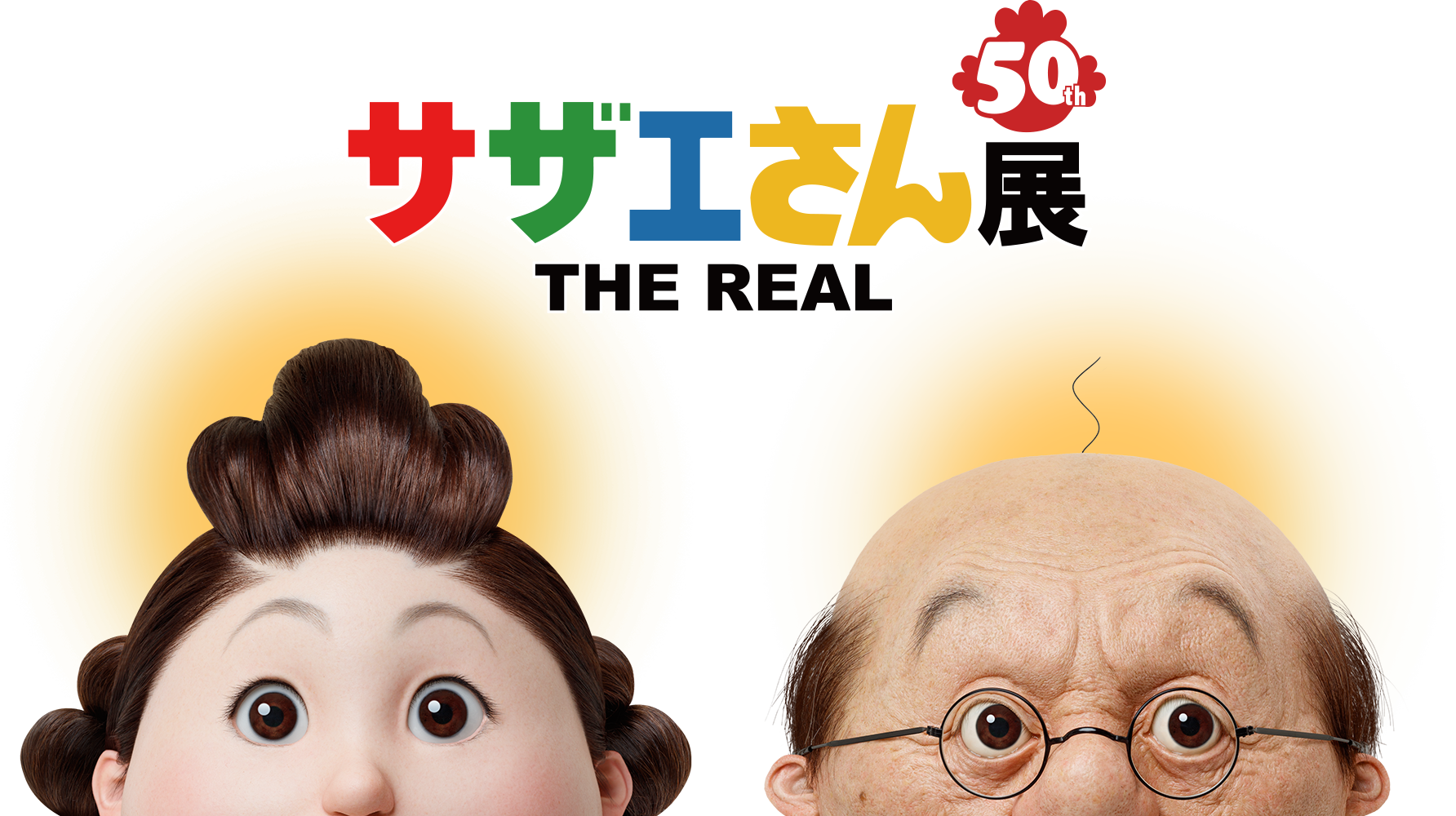 The Sazae-san Exhibition The Real will be held in Tokyo’s Odaiba from July 27 to September 1.