I’m The Only Person Playing Harry Potter: Wizards Unite In My Area 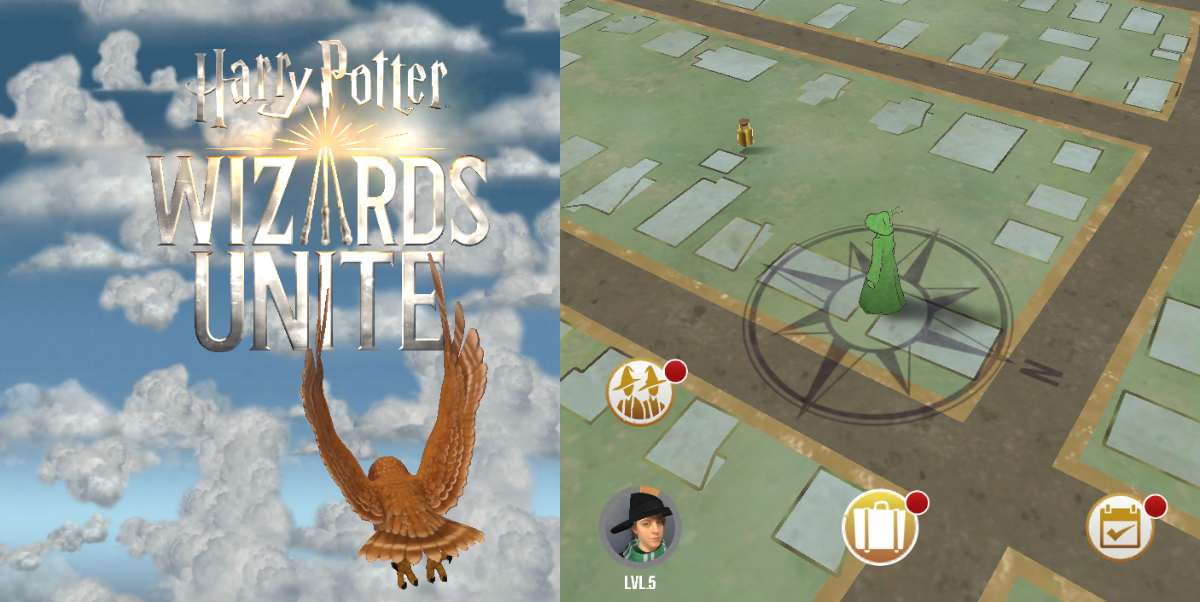 The first week that Pokémon GO came out, it was all my friends wanted to do or talk about, and we weren’t the only ones. Whenever I went on a jog around my neighbourhood, I’d run into people of all ages and backgrounds at every PokéStop and gym on my journey.

I installed Wizards Unite on my phone yesterday afternoon and, that night, I went for a run around my neighbourhood to play the game. Since I still play Pokémon GO, I could tell right away that Wizards Unite is using a lot of the same location data.

The petrol station right near my house, for example, is a gym in Pokémon GO and now also a chamber in Wizards Unite. In other words, it’s a place where I can battle baddies in either game.

Next to that petrol station, there are two PokéStops in Pokémon GO, and in Wizards Unite, those same two PokéStops have become inns, which are locations where I can eat food to recharge.

I expected those PokéStops — er, inns — to be crowded with people last night, the same way they were at Pokémon GO’s launch. But no one was out playing the game at all, at least not in my neighbourhood.

I’ve gotta admit, I felt disappointed. I figured that if any property could overtake Pokémon, it had to be Harry Potter. Both Pokémon and Harry Potter became huge cultural phenomena in the late 1990s and 2000s.

Then again, Pokémon started out as a video game, and the idea of travelling around to real-world locations to pretend to catch Pokémon is fulfilling the exact fantasy presented in those games. Harry Potter isn’t quite as directly translatable.

With Wizards Unite, the developers at Niantic and Warner Bros. have done their best to create a Pokémon-esque scenario, except with wizard stuff. The game has players searching for Confoundables, cursed beings that have been mucking about with the time stream and have been time-displacing people, objects and animals from the original Harry Potter books.

For example, last night I had to cast spells on a huge glass bottle that had imprisoned Professor Snape. Once I nuked the bottle (the Confoundable), good old Snape (the Foundable) was free to be whisked back to his original timeline.

The logic of this is silly, but casting spells is a lot more fun than tossing Pokéballs. Rather than just tap the screen, you have to perform unique movements for each situation, and they can actually be delightfully difficult to do.

For example, you might have to trace over the screen in a Z motion, or a circle with a line through it, or any number of other shapes that must be traced quickly and precisely to succeed.

Wizards Unite also has a lot more going on under the hood than Pokémon GO did at launch.

It doesn’t yet have the “adventure sync” feature that Pokémon GO players can now use to let the app count their steps even when it isn’t open (the pedometer feature plays a big part in unlocking rewards, both in Pokémon GO and Wizards Unite). But it does have a lot more game than Pokémon GO ever had.

You can collect ingredients for potions, which you then brew in a cauldron. You can battle dark wizards and other unsavoury creatures, and the battle system is a lot more complex than Pokémon GO’s “tap the screen as fast as you can”.

Best of all, Wizards Unite has an actual narrative; adult versions of Harry and Hermione are there along with some new characters to invite you, the player, into solving the big mystery of how the Confoundables started popping up.

So far, Wizards Unite just seems like a better and more interesting game.

That’s why it’s too bad that I’m the only one playing. Wizards Unite works fine as a single-player experience, but part of Pokémon GO’s charm is in taking on gyms with total strangers, or even just making conversation at PokéStops with people about what they have and haven’t caught yet.

Maybe that will change. It seems as though many people don’t know that Wizards Unite exists yet, after this week’s unceremonious surprise launch. Plus, Pokémon GO had the benefit of being the first game of its kind, while Wizards Unite is just another Pokémon GO game. Except it’s also actually good. I hope the rest of my neighbourhood figures that out soon.