In A Few Weeks, Minecraft: Story Mode Will Be Impossible To Download 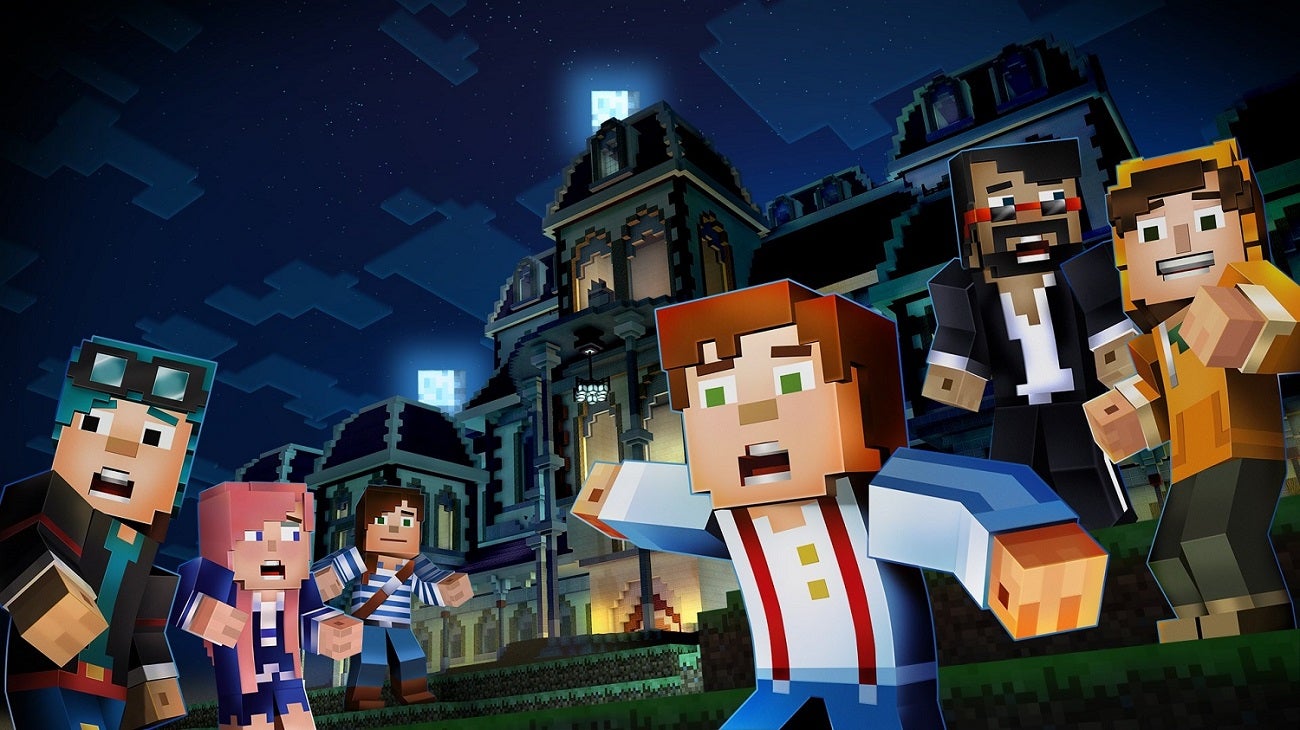 In the aftermath of development studio Telltale’s closure, games like Tales From The Borderlands and Batman: The Telltale Series were delisted from major stores like Steam and GOG.

Now, that hissing green creeper has finally come for Minecraft: Story Mode. The story-based Minecraft spinoff is about to get delisted from stores. However, in this case, it sounds like even if you previously purchased the game, you won’t be able to redownload it once it’s been unceremoniously yanked from digital shelves.

An update on the official Minecraft website warns that the impending removal will take place on June 25.

“As you might have heard, its publisher is no longer in business, which unfortunately means that Minecraft: Story Mode will no longer be supported,” the post reads.

“If you have purchased these seasons, please download all remaining episodes prior to the service being discontinued in June.”

It reiterates that people who’ve previously purchased Story Mode on Windows, Mac, PlayStation 3, PlayStation 4, PS Vita, Wii U, Nintendo Switch, Xbox 360, Xbox One, Android, or iOS should absolutely, positively download the game before that date. In other words, unlike other delisted games, which often remain available for redownload to people who purchased them before delisting, Story Mode will likely be gone for good come June 25.

In an industry that already does a pretty miserable job of preserving its history, that’s an enormous bummer.