It’s Official: Elden Ring Is A Collaboration Between George R.R. Martin And The Developers Of Dark Souls 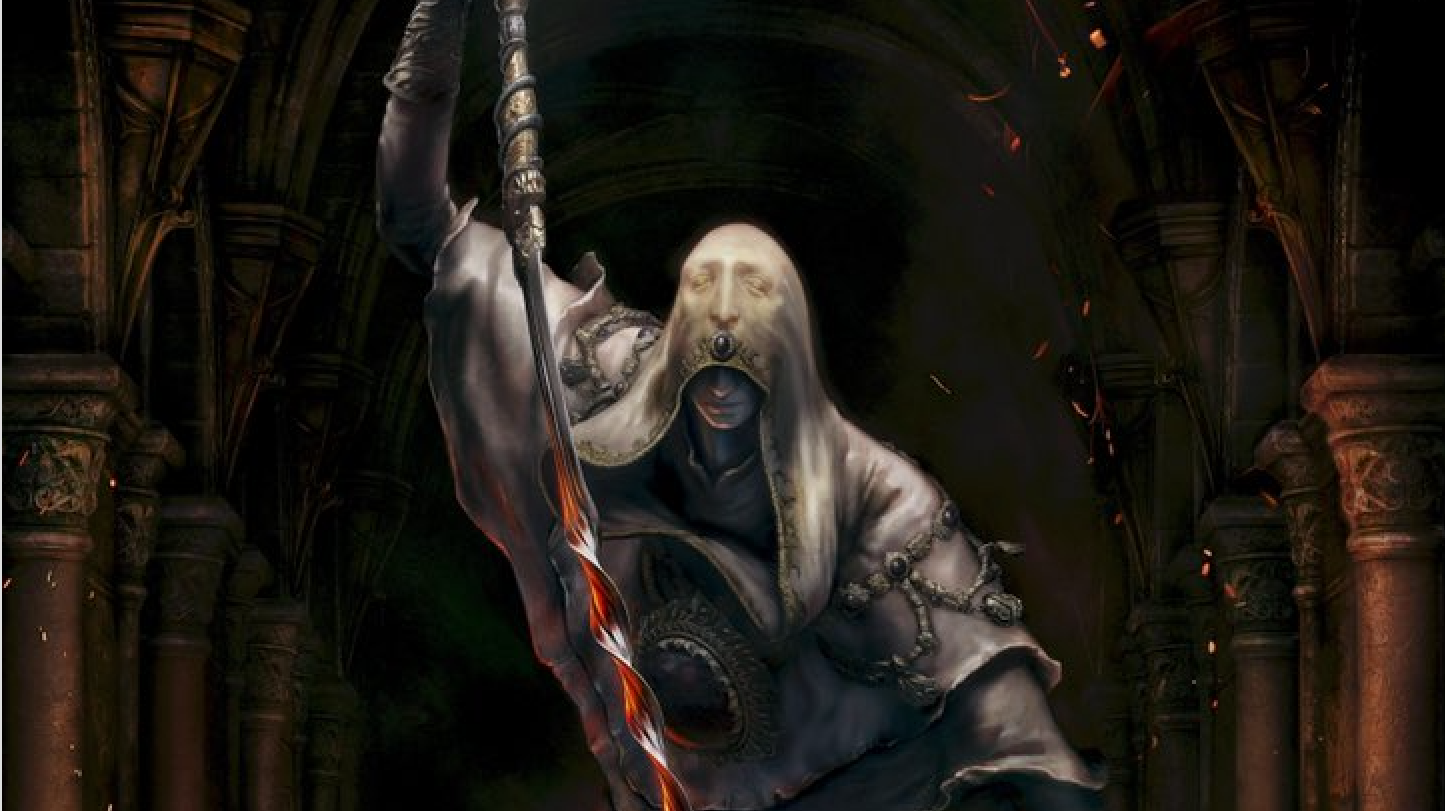 Elden Ring’s announcement isn’t a complete surprise, as it was included in a massive leak of Bandai-Namco games that was made public this Friday. A security flaw on the publisher’s website led to the early discovery of games like Elden Ring, a Ni No Kuni remaster, and a new entry in the Tales JRPG series.

The trailer was appropriately vague, talking about a magical Elden Ring that was broken years ago and showing some gnarly fantasy folks living in the resulting dark age.

In an interview on Microsoft’s Xbox News blog, Miyazaki said a major change for this game compared to other FromSoft titles was that it is “open world.” He also states that there will be “unique and horrifying” bosses to fight. There was no release date attached to the trailer but we know that Elden Ring will release for Xbox One, PS4, and PC.

This is a FromSoftware title through and through,” game director Hidetaka Miyazaki said in a press release. “We sincerely hope you look forward to it.”