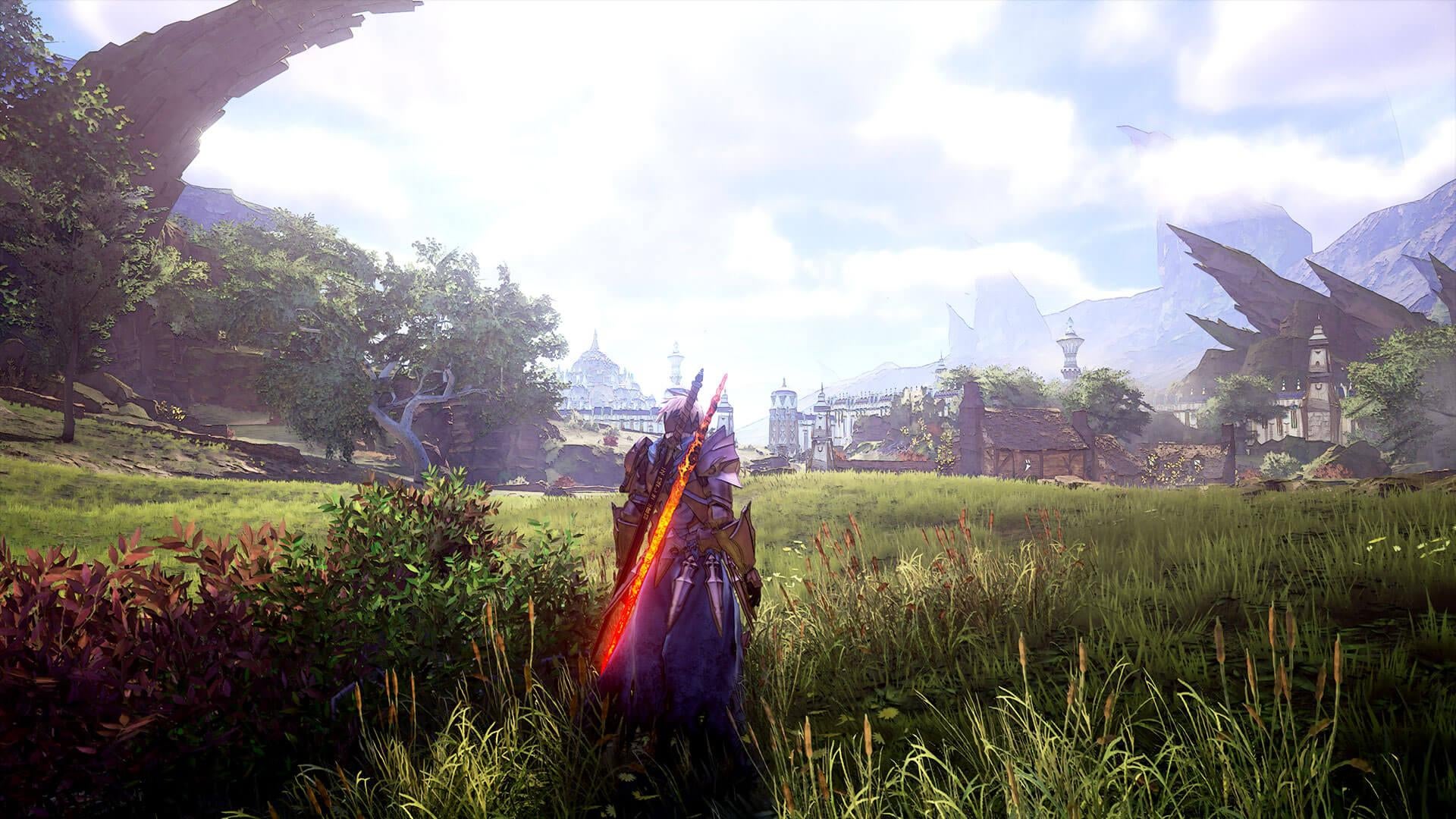 The leak came through a publicly available link on Bandai Namco’s website, per the website Gematsu (which has full descriptions of each game). Via various posters on ResetEra, the leaks are:

Elden Ring, for PS4, Xbox One and PC, a new game from the makers of Dark Souls and Sekiro in collaboration with Game of Thrones creator George R.R. Martin. Turns out all those rumours were indeed true.

And Tales of Arise (pictured above), a new game in the long-running JRPG series, also for PC/Xbox/PS4.

What a disaster for Bandai Namco. Chances are high we’ll see all three of these games during Microsoft’s press conference on Monday morning. Exciting times all around.