My Switch Is Full Of Screenshots My Friends Took By Accident 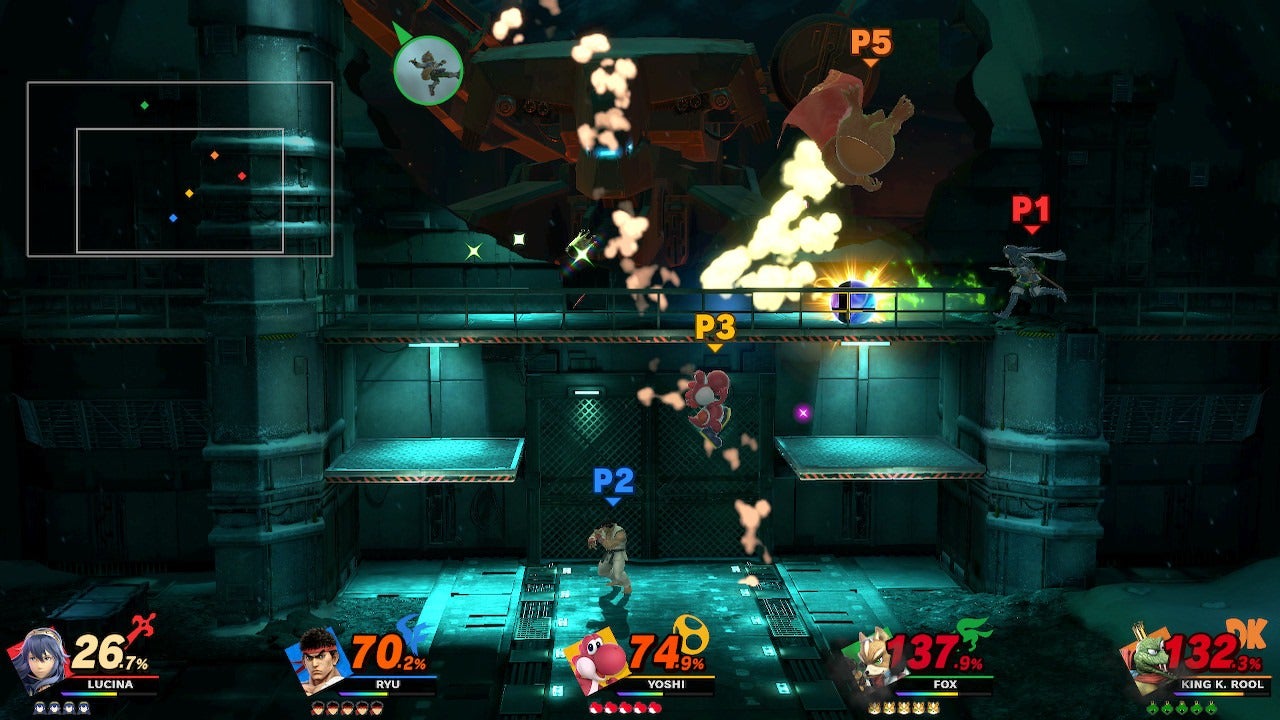 The Nintendo Switch is a terrific machine for playing video games with friends, for reasons that at this point have been expressed ad nauseam: It’s ridiculously versatile, portable, and not too intimidating. Cliche as they are, those reasons are also true: If I throw a party that segues into video games, odds are we’re going to play something on Switch. This means the Switch and its Joy-Con controller are going to get passed around a lot, or used with a vigour that they don’t normally see from my chill zen solo sessions on, say, a Greyhound bus, or in bed as I wind down for the night.

This means I have a lot of screenshots like this. 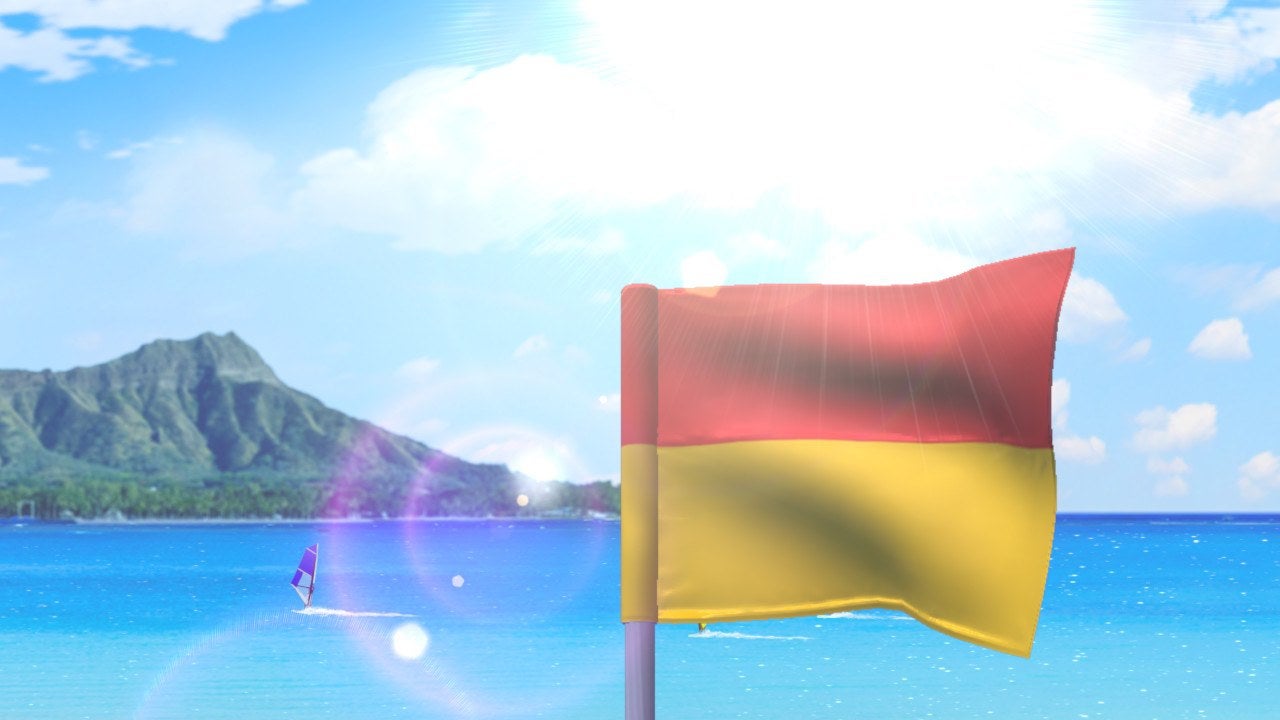 Know where this is from? It’s a screenshot from Beach Flag, one of the many minigames in 1-2 Switch!, the party game that launched alongside the console in March 2017. I don’t even think you had to push a button to play this one? Oh well, the thing was brand new. No one knew what they were doing. 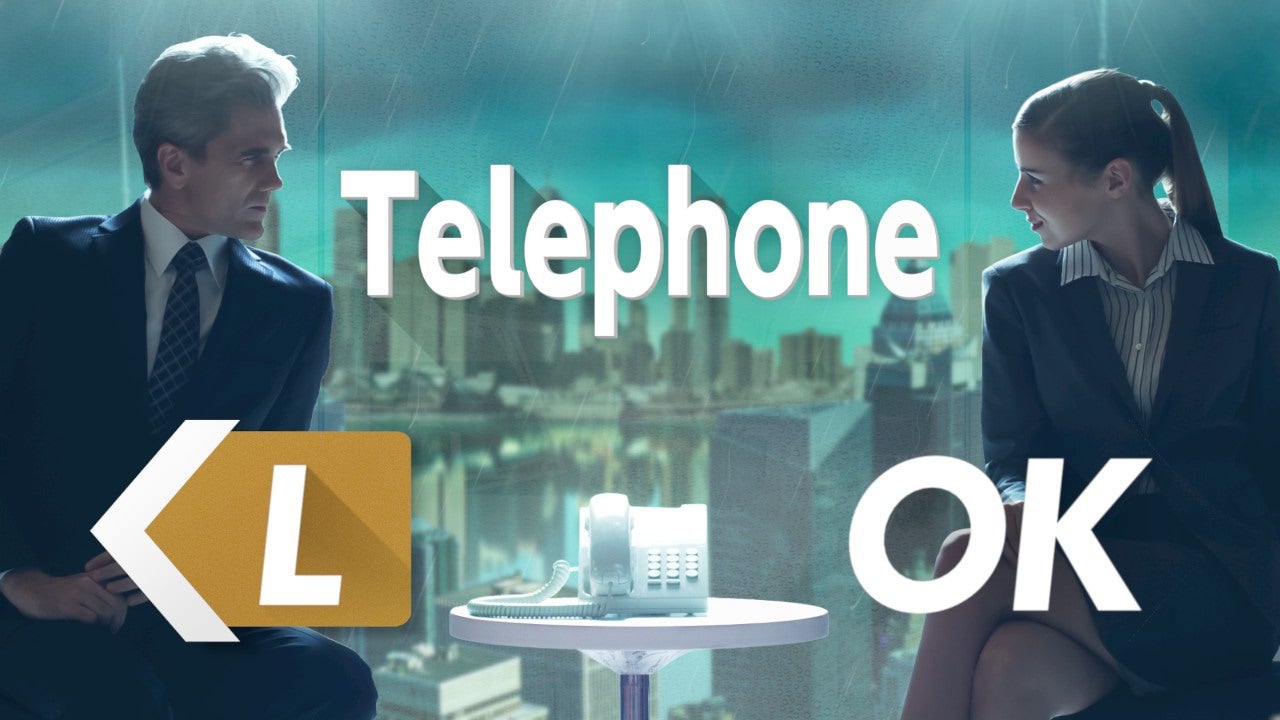 The Legend of Zelda: Breath of the Wild is another great source of accidental screenshots, mostly thanks to handing the Switch over to folks who didn’t know what any of the buttons did. Which probably explains this poorly composed shot of Link atop a tower. 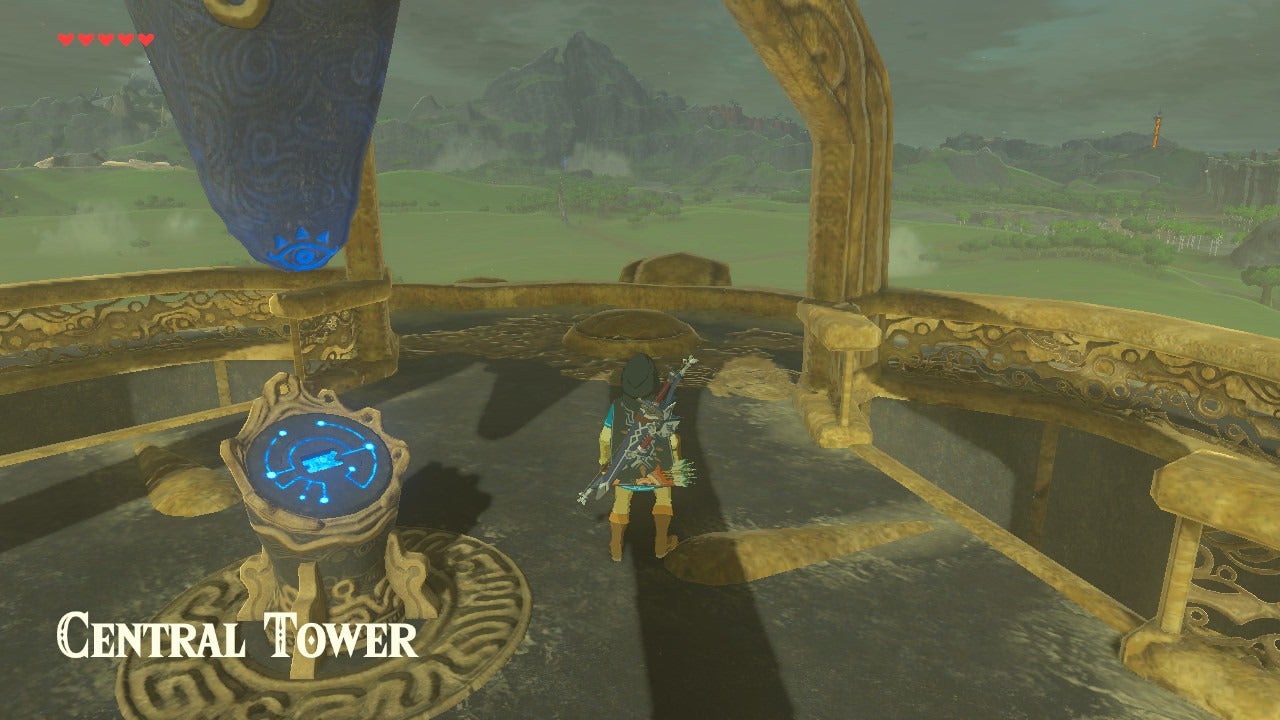 Or this screenshot of the menu? I get it. The button’s there. What are you going to do, not push it? 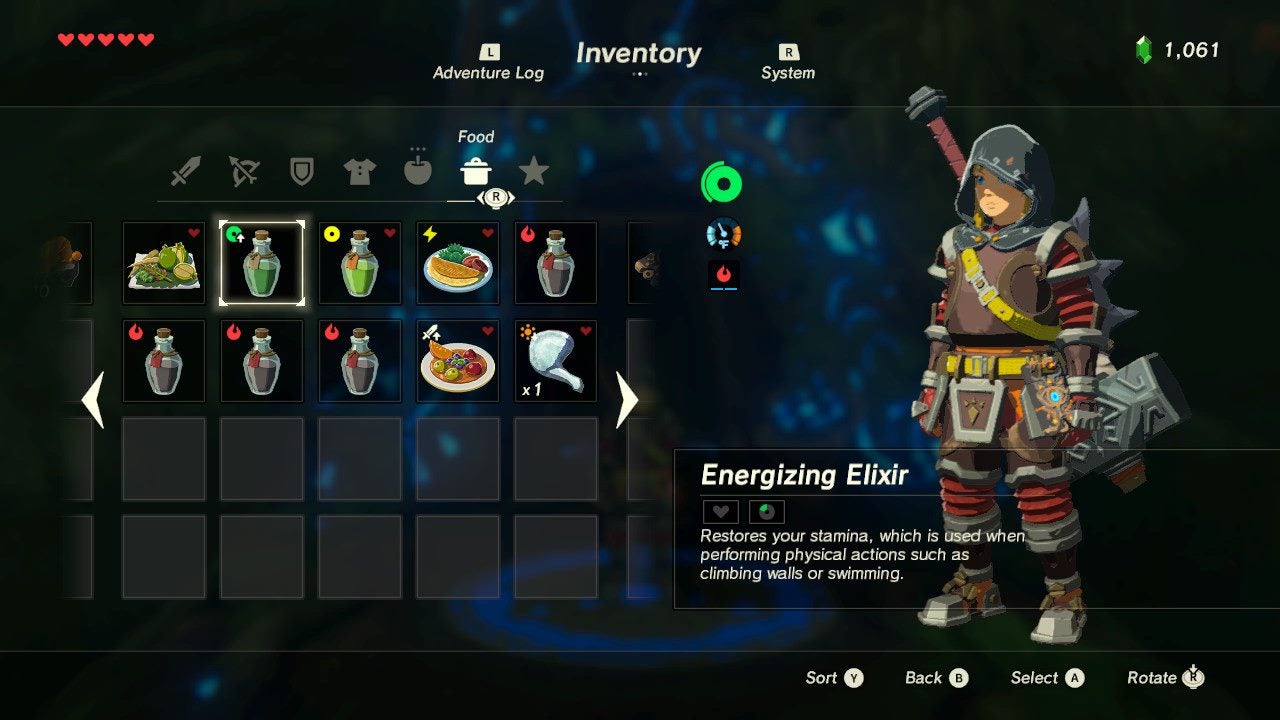 But here’s the real reason this is a problem: Super Smash Bros. Ultimate. If you have Smash on your Switch, you probably have a load of screenshots like this. 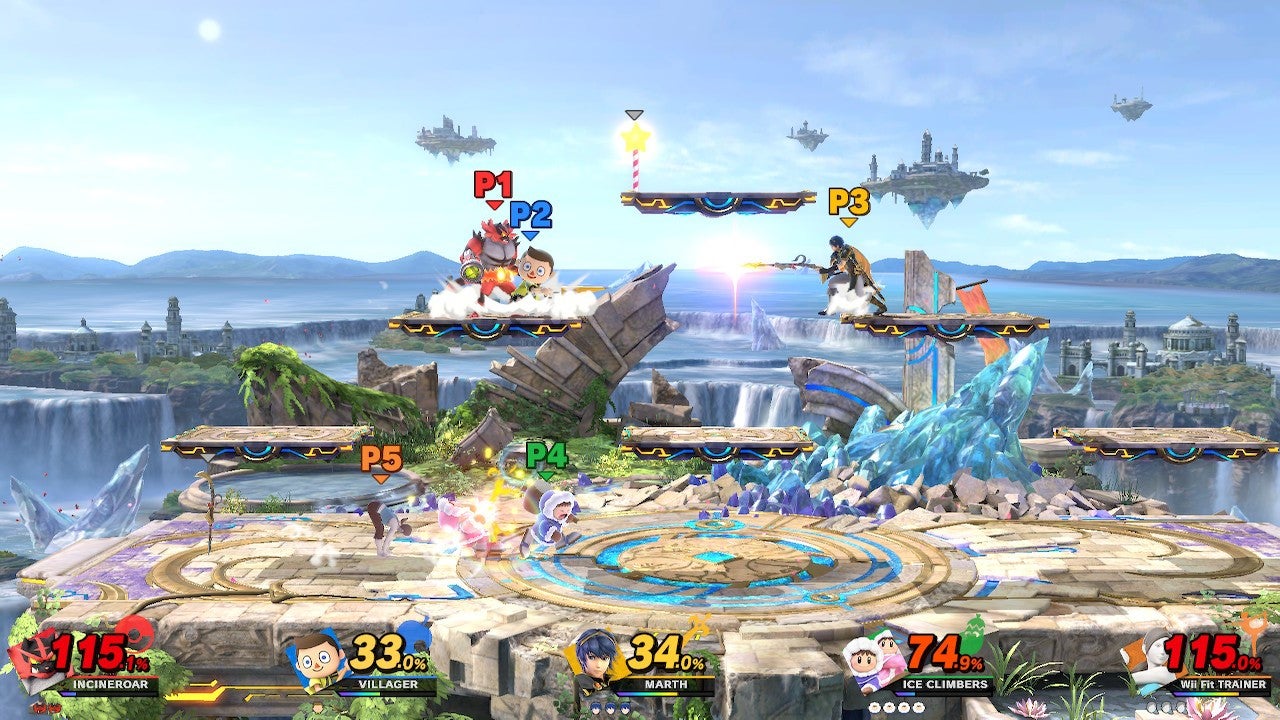 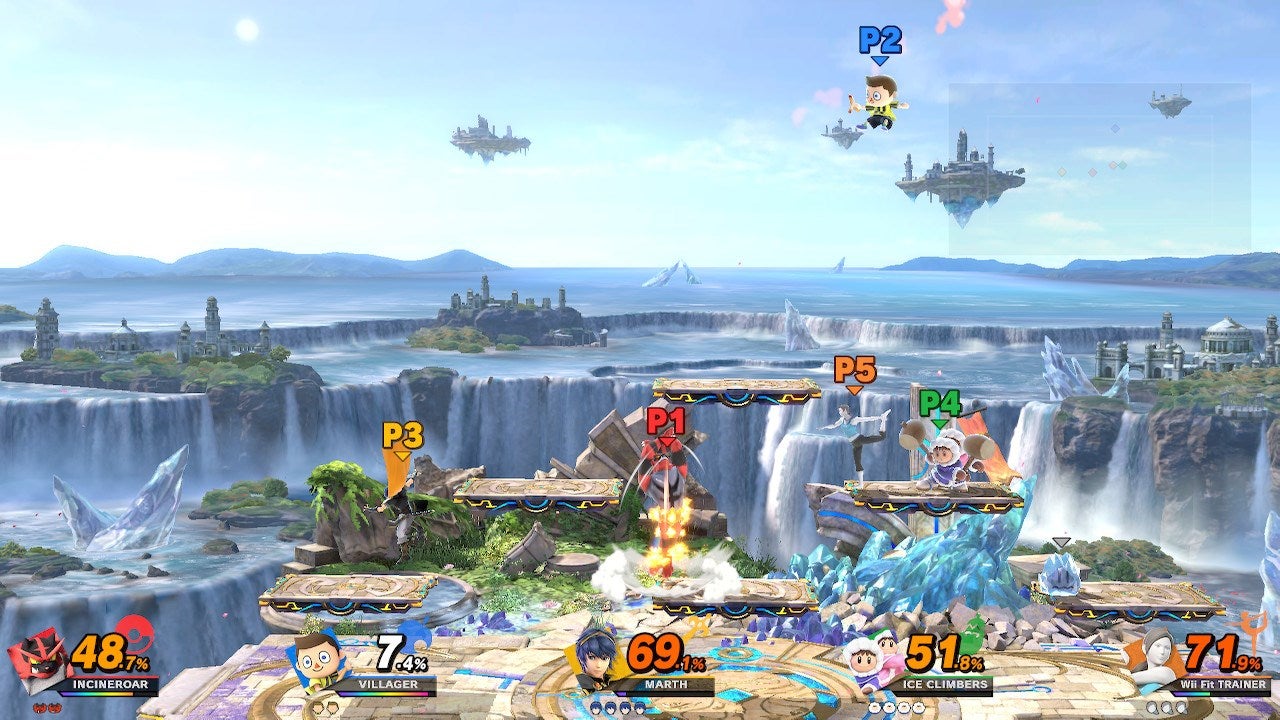 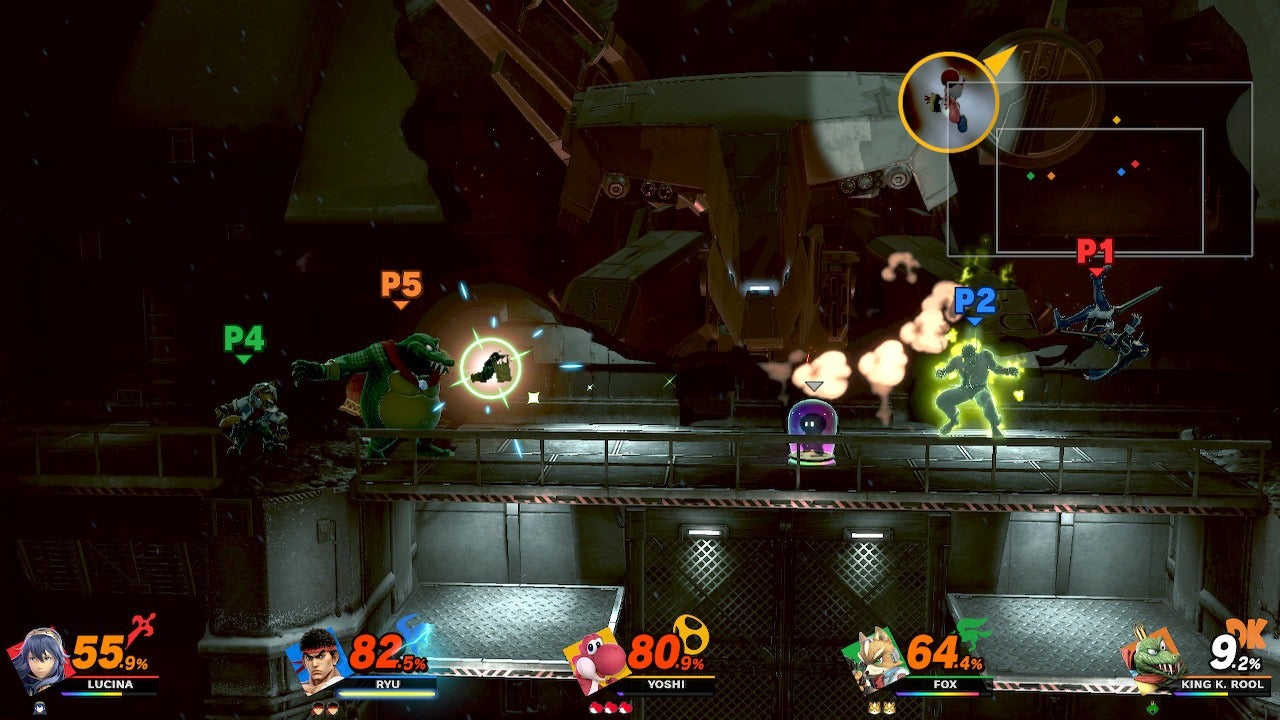 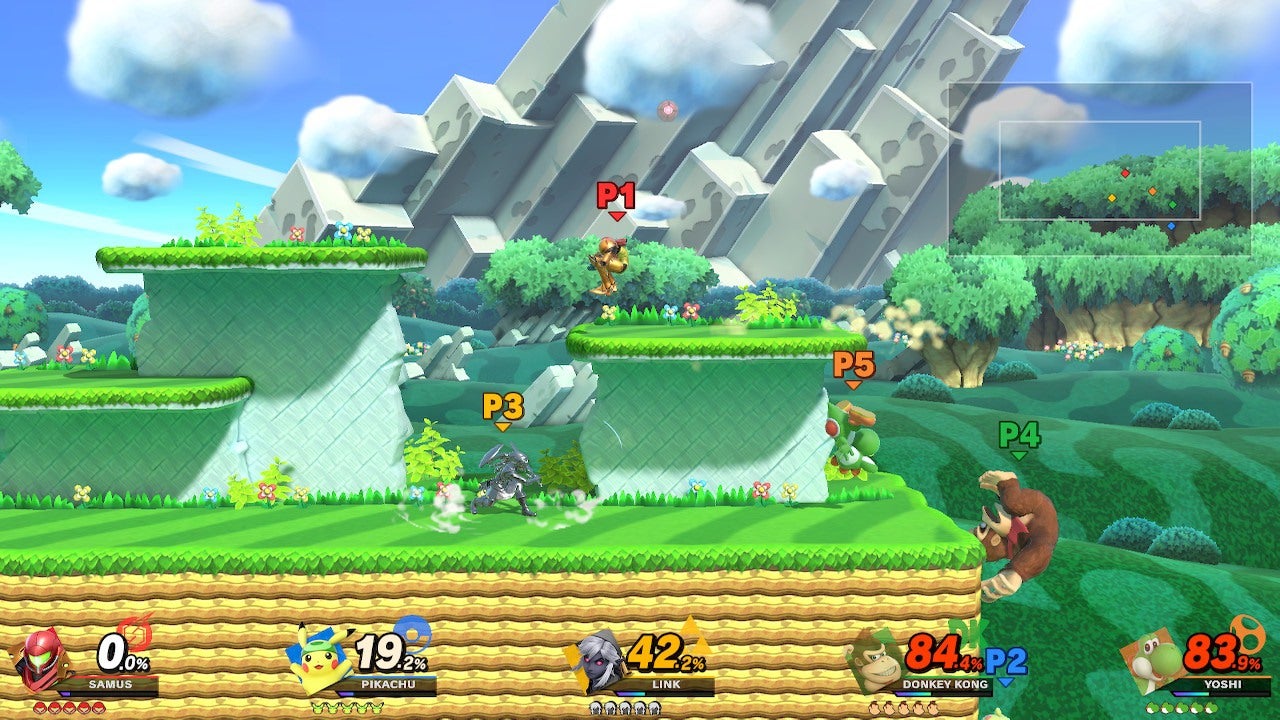 I have so many accidental Smash screenshots on my Switch, it’s hard to remember a time that I ever took them on purpose. None of them are even all that serendipitous! You’d think at least one would catch something cool happening, but nope. Just this shot of whoever played Ice Climbers getting hit by Marth. They probably had it coming, to be honest. 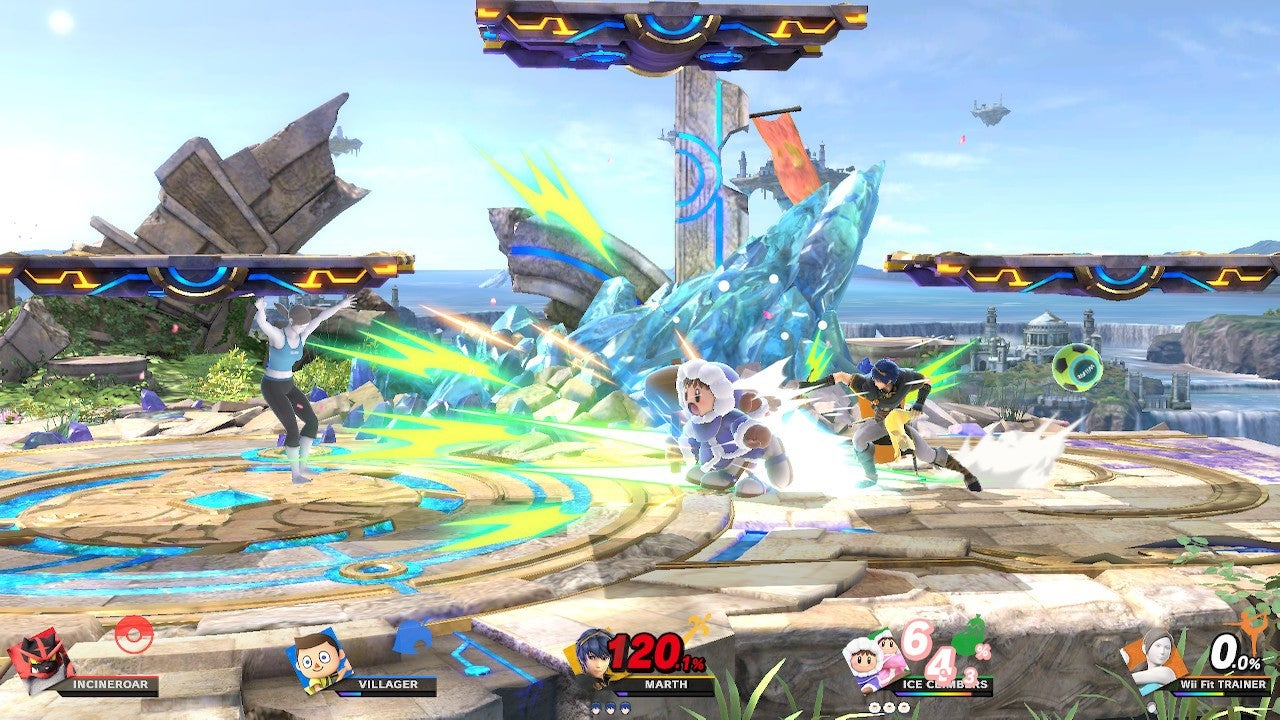 There’s also this, which doesn’t look like a Smash screenshot, but I’m pretty sure it is, thanks to the right Joy-Con having the home button on it where the left’s share button is, making it equally easy to press. Since this isn’t the home screen, I think it took everyone a minute to realise what happened. I’m just glad no one deleted anything. 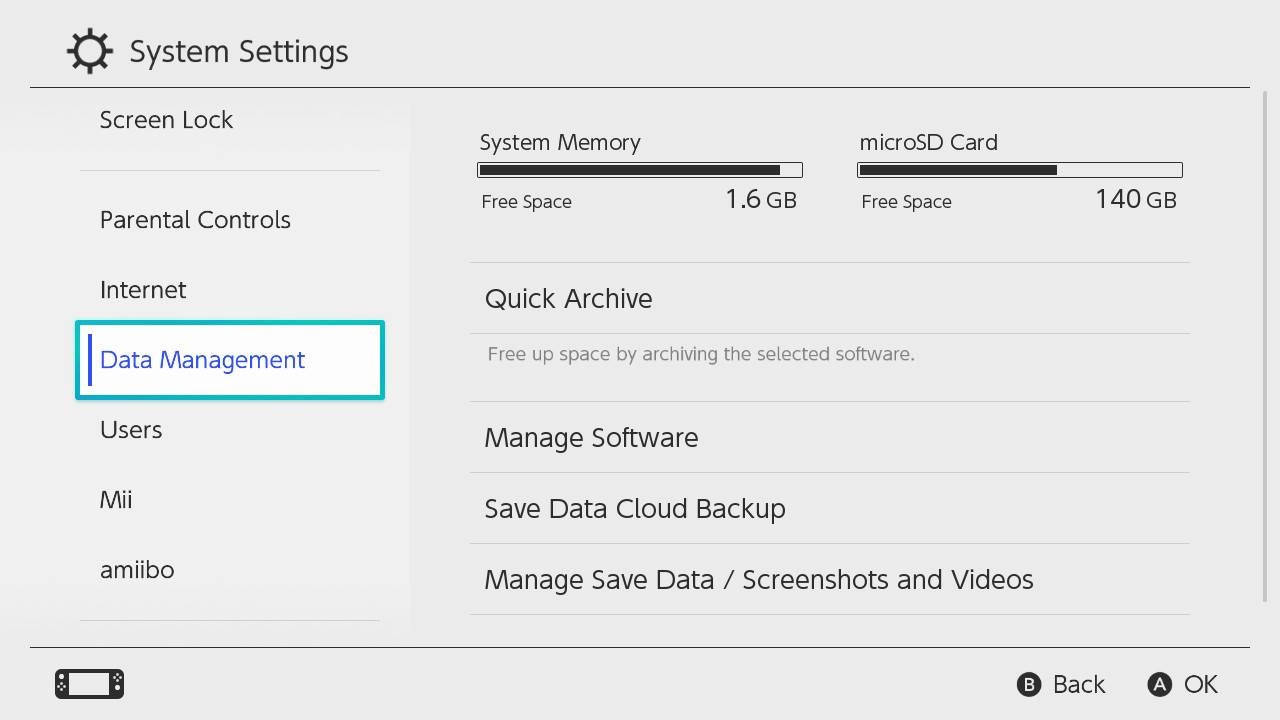