Overwatch Workshop’s Most Popular Mode Is The Card Game Uno 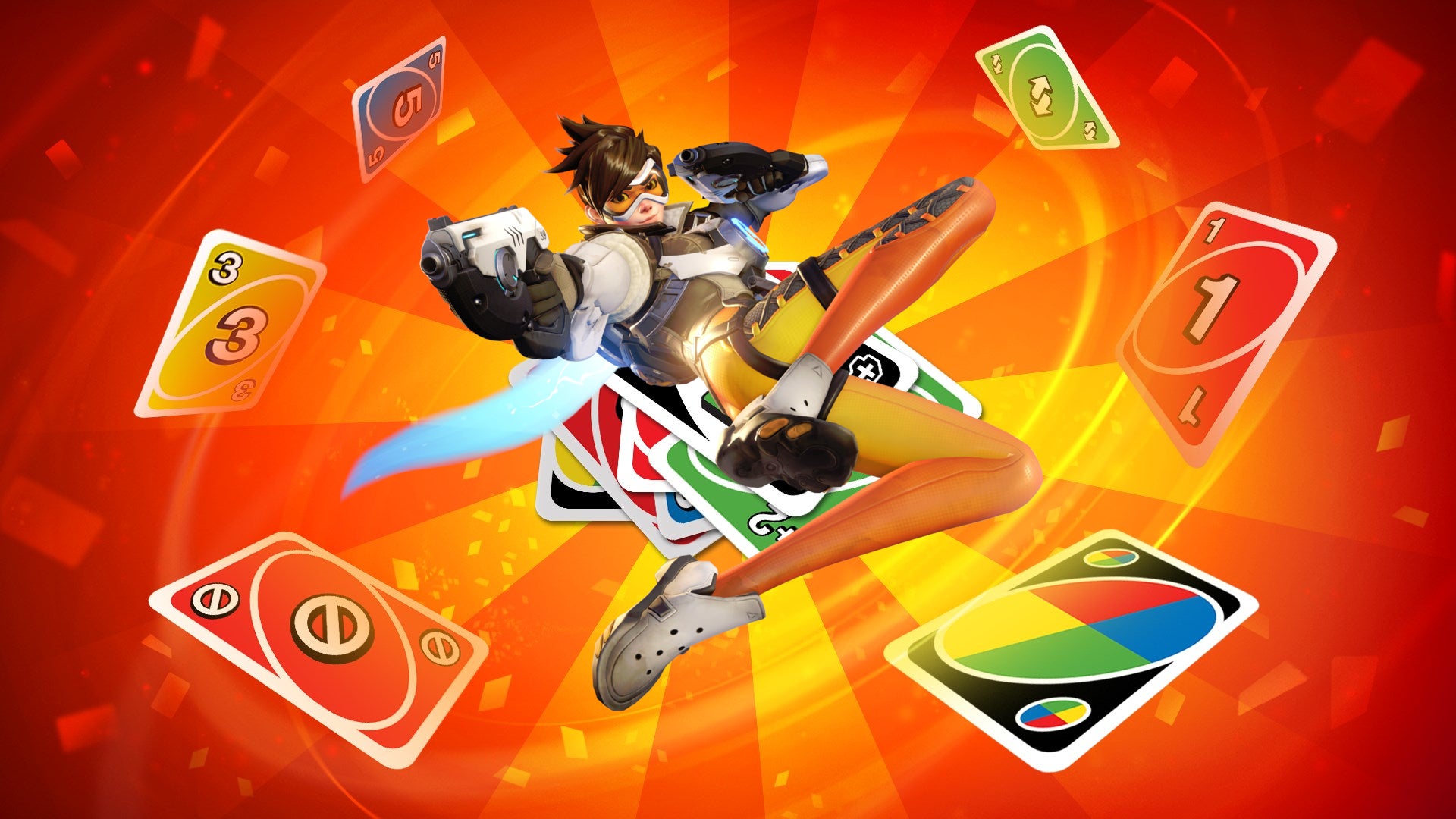 The Overwatch Workshop, which allows players to create new modes with robust tools and rudimentary programming, has given rise to all sorts of unexpected oddities: A Smash Bros. clone, aeroplane races, portal guns, Mercy reinventions and much more.

The most popular mode of all, though? Uno. Yep, the card game.

This information comes straight from the dear child Overwatch’s doting father, Jeff Kaplan. He published a list of the most popular Workshop modes on Overwatch’s forums, and they actually include quite a few variations on games played by children in the mid-to-late 1900s.

The top spot goes to Uno, but number two is a version of The Floor Is Lava, and number three is a McCree-flavoured take on Hot Potato. Here are the top modes in the North America and Europe regions:

People have spent a total of 1370 hours playing Unoverwatch across 1556 matches. This puts it ever so slightly ahead of “Floor is lava parkour” and “McCree hot potato”, which have 1246 and 1048 hours respectively.

In the name of science and understanding, I tried out Uno, and yep, it sure is Uno. Heroes are rooted to the ground and can draw and discard cards into the well on Ilios. The goal is to discard your hand as quickly as possible.

There are some fun effects such as fire and ice, but otherwise it’s a pretty standard digital adaptation of the classic game, albeit slightly more impressive than it sounds because somebody managed to convert a team-based hero shooter into it.

Kaplan acknowledged that this list has some surprising omissions. For instance, aim-practice modes have become very popular, but not a single one made it into the Workshop’s upper echelon. Kaplan has a theory as to why. “This may be a result of consolidation,” he wrote. “There is only 1 version of Uno floating around, but hundreds of accuracy trainer variations.”

He also published a list of the top modes in Korea, where people seem to be spending far more time with various modes than in North America and Europe. The top mode there is called “High Blood Pressure Marathon”, and players have spent a total of 5447 hours with it. Kaplan said it’s “a mode with no cooldowns, infinite ultimates, and some other crazy things mixed in.”

That sounds rad as heck? Meanwhile, we’re over here sitting in organised little circles, literally unable to move, playing Uno. What happened? Is everyone in North America and Europe just really old?