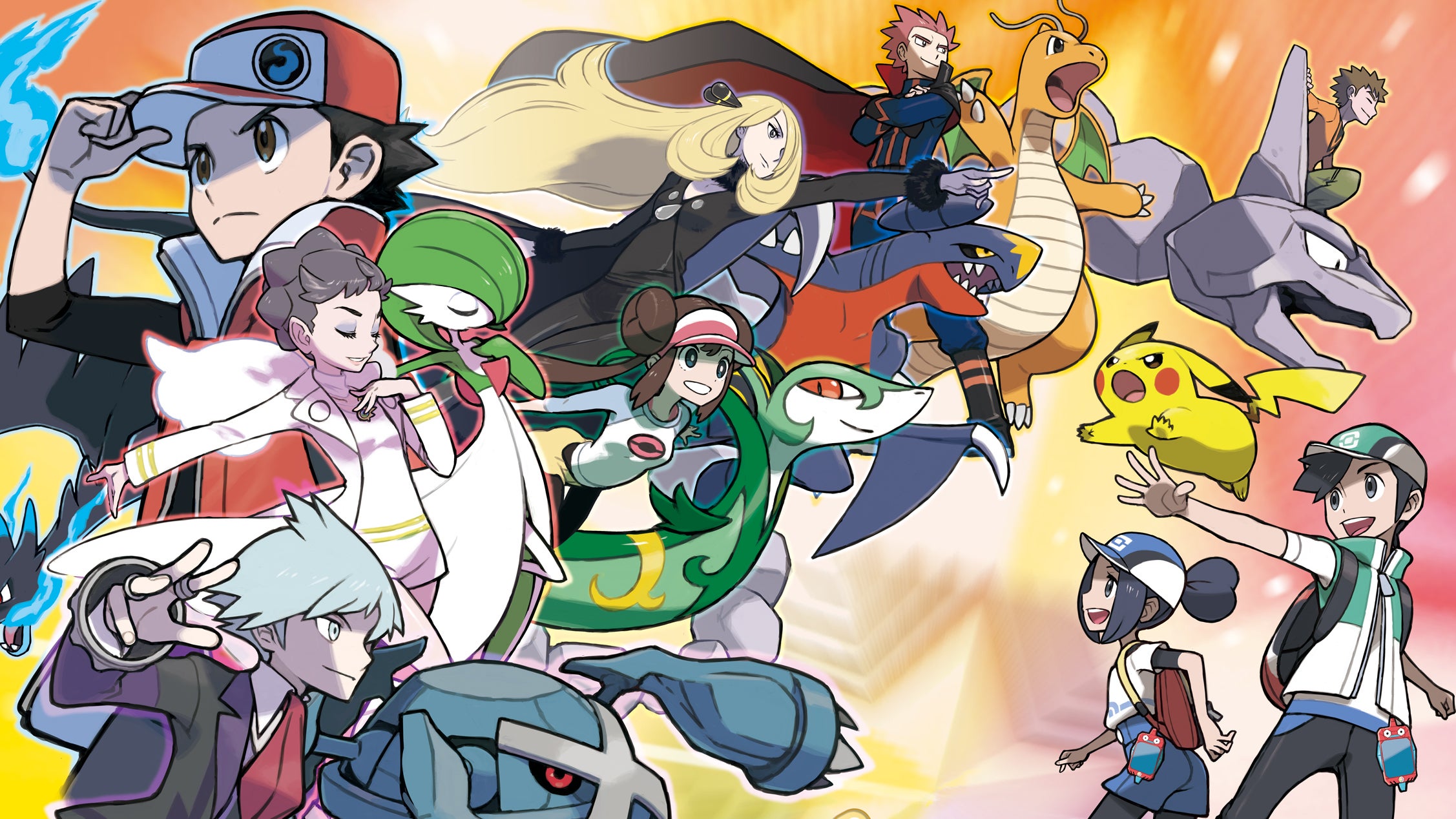 Announced last month and due out on iOS and Android sometime this winter, DeNA’s Pokémon Masters has players forming teams of famous Pokémon trainers and their partners for three-on-three battles on the artificial island of Pasio. Fresh details on the game highlight its strong focus on the trainers behind the Pokémon.

Pokémon Masters is not about catching Pokémon. It’s about catching famous Pokémon trainers from the long-running game series. Rather than forming a team of adorable monsters, each trainer in the game brings a single Pokémon into battle. Water gym master Misty, for example, comes with Staryu. They’re what the game calls “sync pairs”. 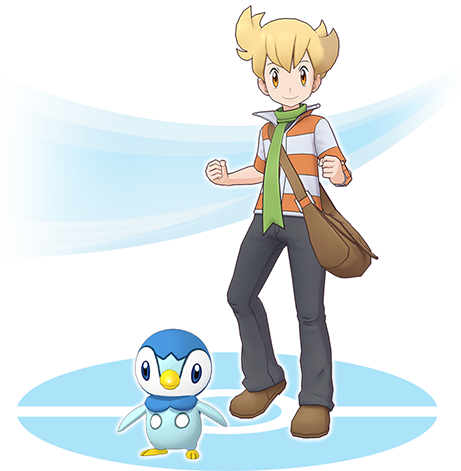 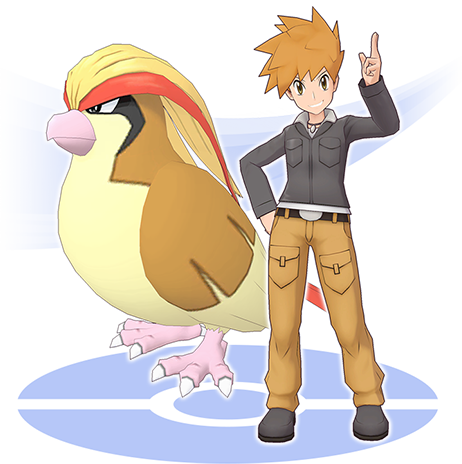 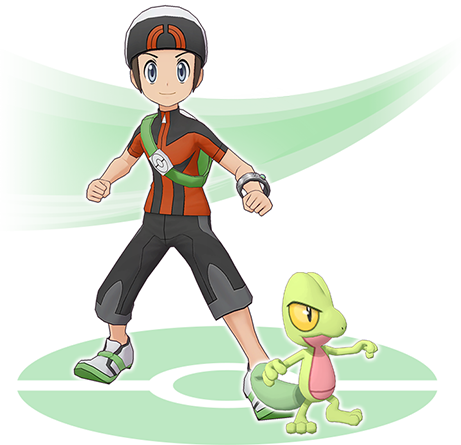 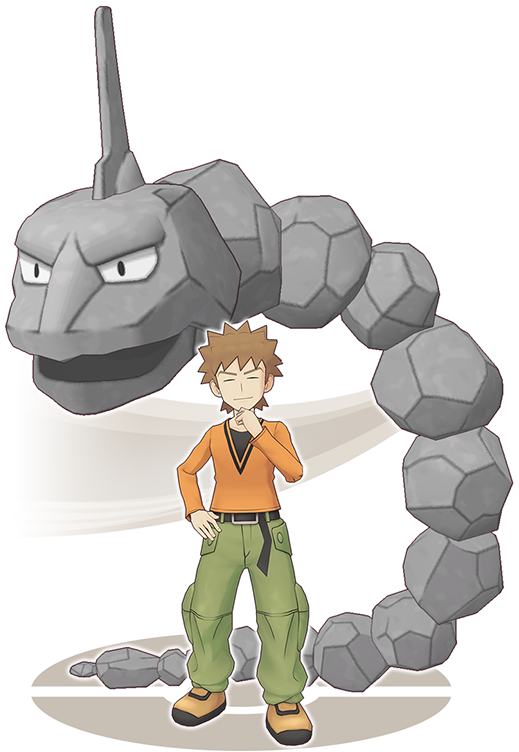 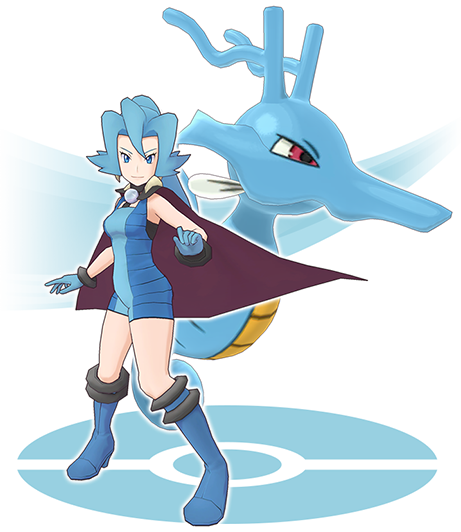 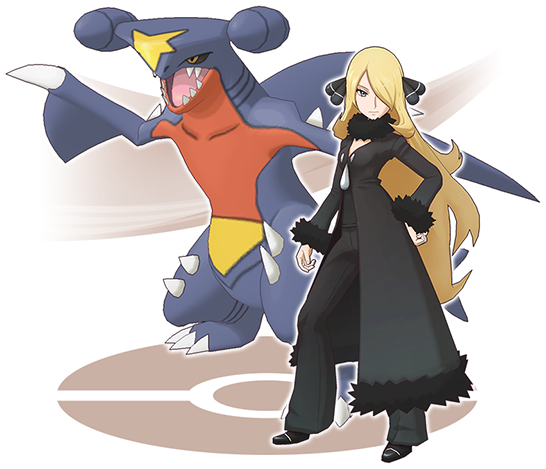 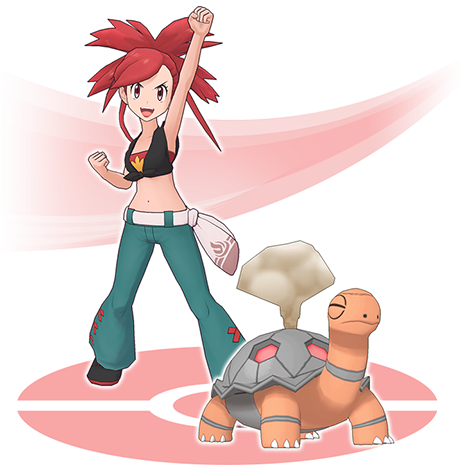 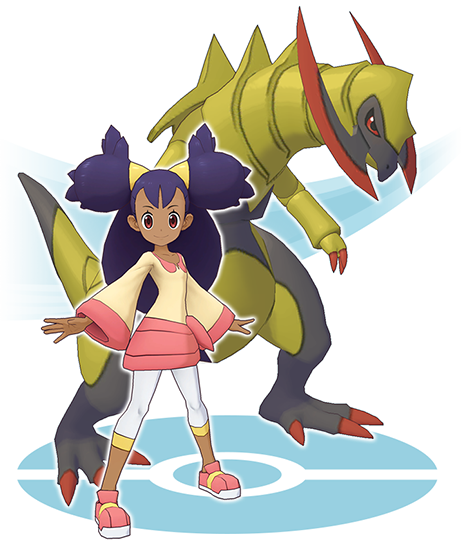 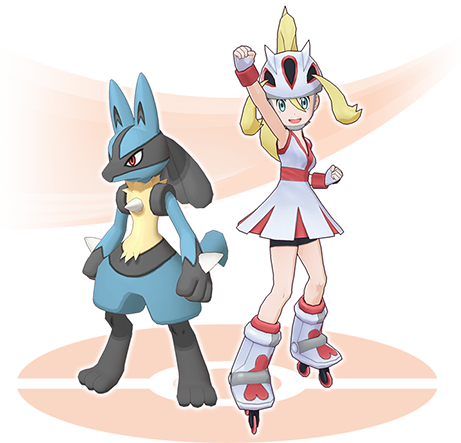 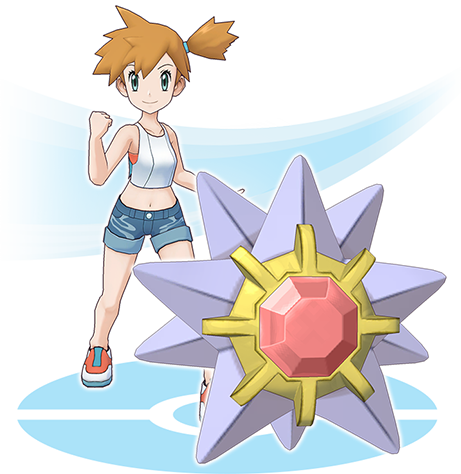 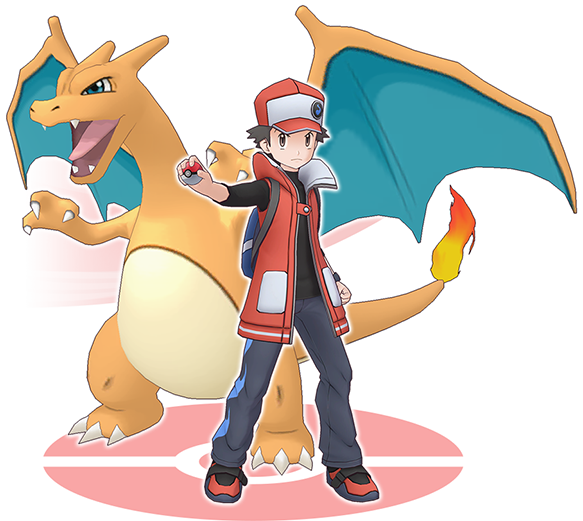 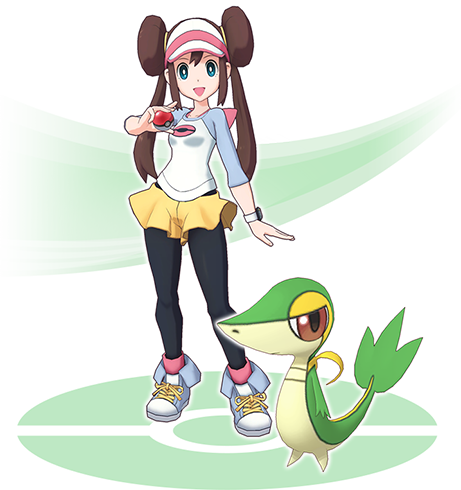 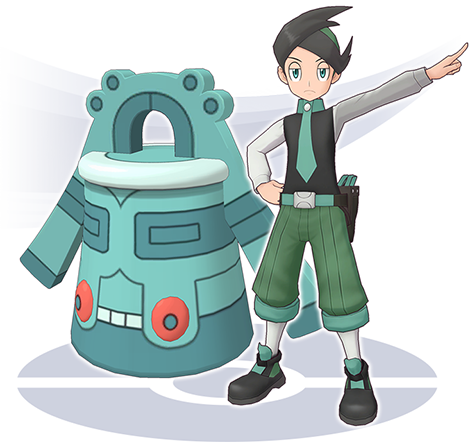 Players created teams consisting of three of these sync pairs and take them into battle. Trainers in the game are aiming to become the champion of the Pokémon Masters League. To do this, they must go on a journey across Pasio, collecting badges. 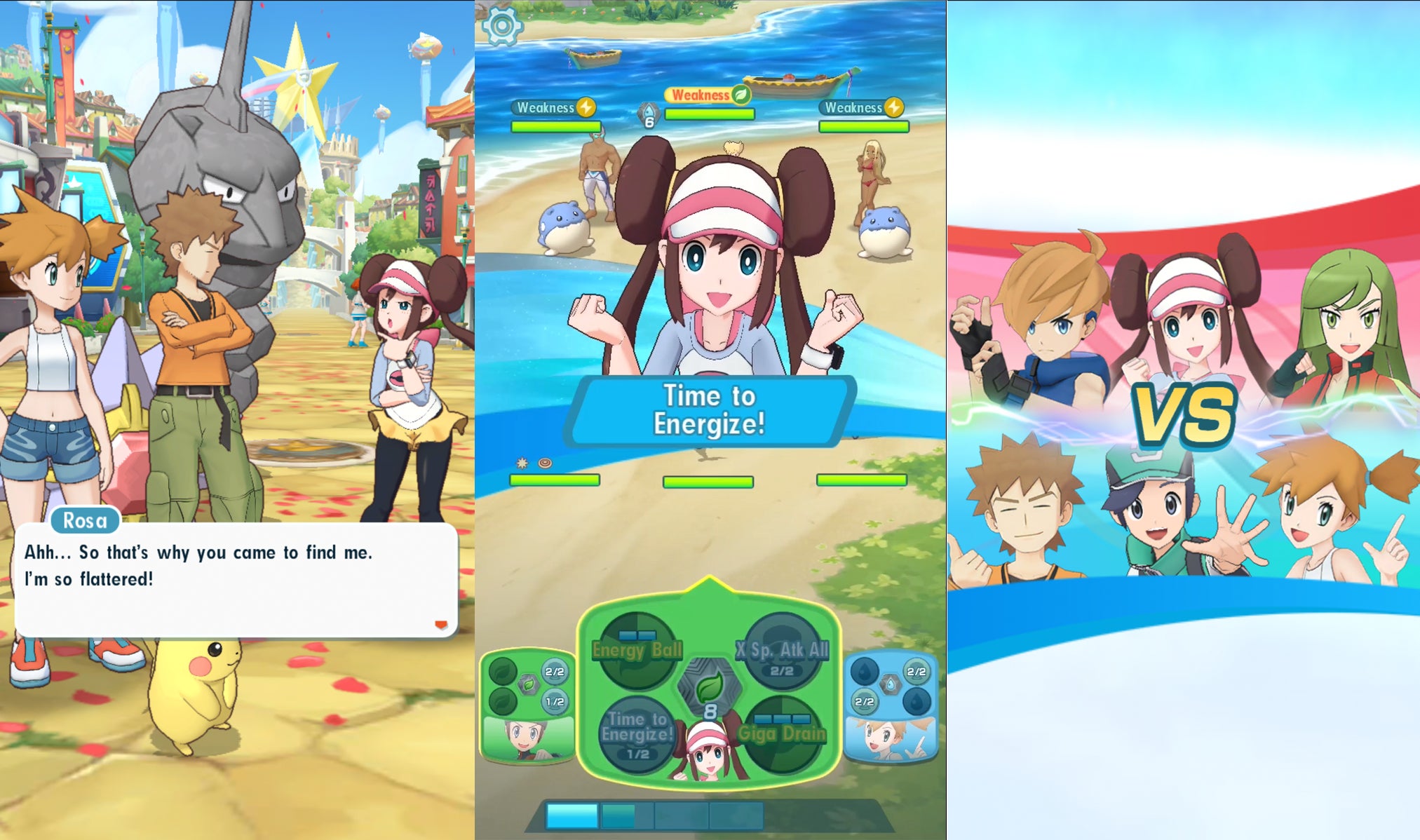 Instead of participating in traditional turn-based Pokémon battles, Pokémon Masters battles are real-time. During battle, a move gauge slowly fills. Pokémon abilities require a certain amount of move gauge to activate. Once the meter hits the right point, moves can be unleashed. Trainers in Pokémon Masters have special battle moves as well, providing support and healing for their partners.

With a planned winter 2019 release and it being winter 2019 right now, we should know how Pokémon Masters plays real soon.