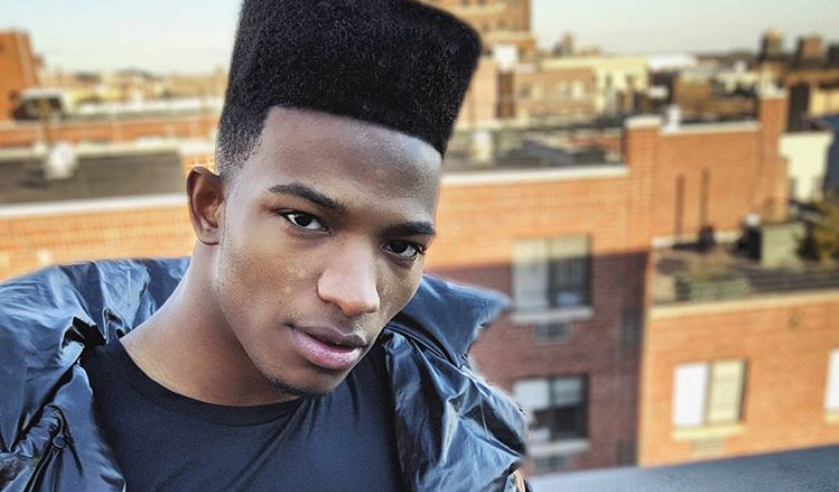 Police found the backpack and phone of gaming YouTuber Desmond “Etika” Amofah, who has been missing since Wednesday, on New York’s Manhattan Bridge last night, the New York Post reported.

On YouTube, Amofah, 29, amassed a following of more than 800,000 subscribers by playing and streaming Nintendo games. Amofah disappeared on Wednesday night after posting a YouTube video discussing his struggles with suicidal ideation.

As he walks down the street, he says, “It was a fun life. I had a great time. It was great. But for it to be cut so short – it’s fucked.” Friends and family have not heard from Amofah since before the video went live at midnight on Wednesday.

Amofah has a long history of public struggles with mental health. In October, Amofah uploaded pornography to his YouTube channel, leading YouTube to suspend it, and posted the message, “And now, it’s my turn to die. I love you all.” (He later apologised for worrying his fans.)

In April, police in riot gear broke into Amofah’s home after, as a police representative told Kotaku, he “was threatening suicide in the apartment” and has a “psych history.” On Instagram, Amofah livestreamed the incident to over 19,000 viewers. In May, Amofah got in a physical altercation with a police officer or security guard. Both episodes resulted in hospital visits.

Last night, I went to the Manhattan Bridge and saw a New York police boat and several helicopters circling the area. I met up with and talked to one of Amofah’s close friends in a park, and there, we encountered a huge Nashville church group, who prayed for Amofah.

Police would not confirm whether the boat or helicopters were part of the investigation, but said this morning that the investigation is still ongoing and confirmed that Amofah has not been found.

Lifeline is available 24 hours a day in Australia at 13 11 14. A list of international suicide hotlines can be found here.