Razer And Ducky Made A Beautiful Keyboard Together

Taiwanese company Ducky Channel is one of the most respected mechanical keyboard companies in the world. Razer’s been making black and green gaming keyboards for ages. Together, they’ve created the Ducky One 2 Razer Edition, combining both companies’ aesthetics into one quirky fun package. 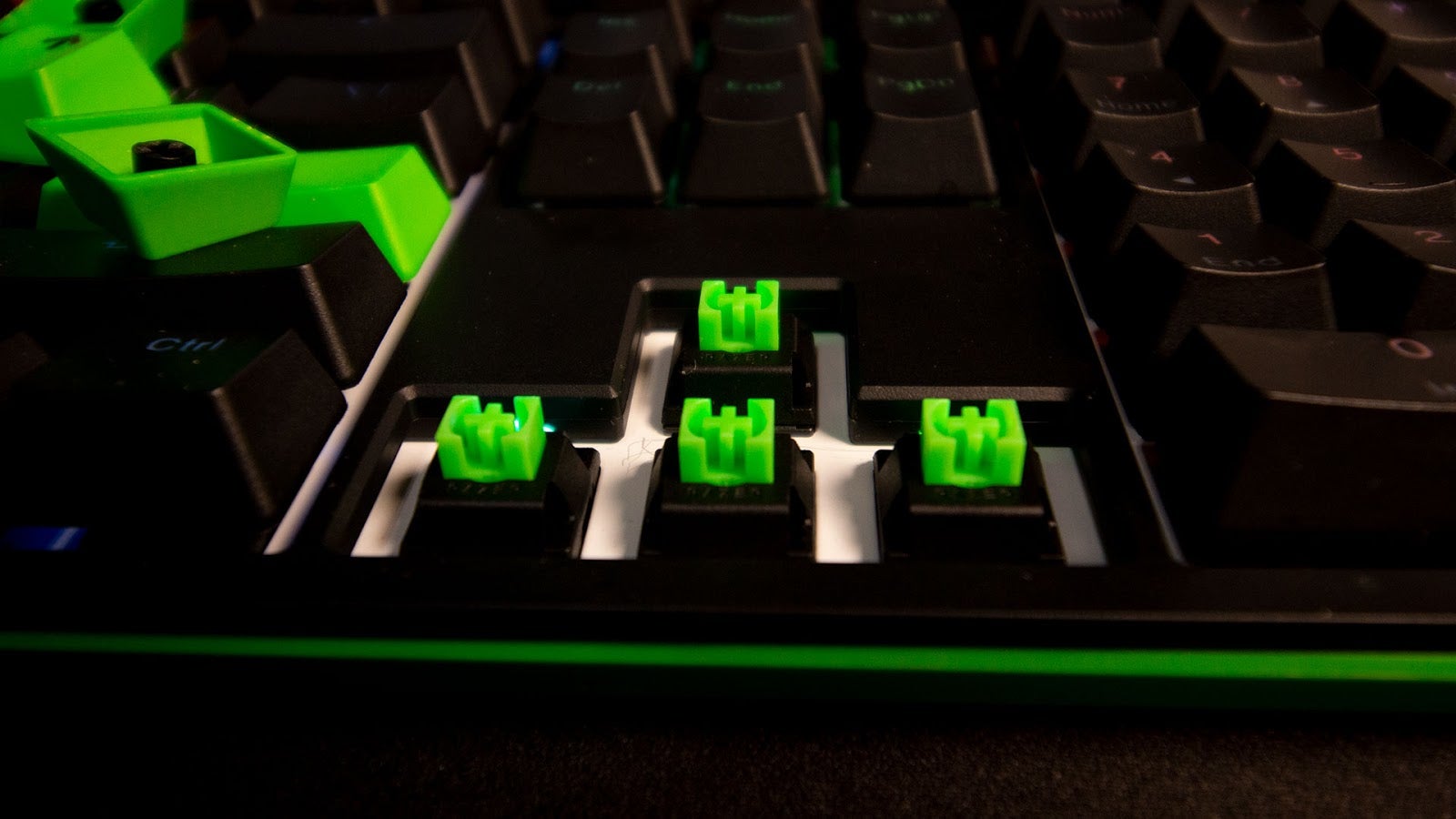 On the software side, the Ducky One 2 Razer Edition uses Ducky’s user-friendly RGB software to configure its lighting while synchronizing special lighting effects for games and such through Razer Chroma. The board also supports Ducky Macro 2.0 for creating custom keyboard profiles on the fly. It’s an incredibly versatile board.

The collaboration between Razer and Ducky is weird. Ducky is seen as one of the go-to brands for those getting started in the mech hobby, while Razer gets pointed and giggled at mechanical keyboard enthusiasts. Dedicated gaming keyboard makers don’t get a lot of respect in mech circles, considered lesser for their focus on flashy bells and whistles.

Well, fans need not worry much about the Razer portion of this board. The Ducky One 2 Razer Edition is made in Taiwan by Ducky, and Razer’s only real contribution, besides branding, is the mechanical switches. I’m using the green switch version, and while I prefer a tactile switch, if you’re into clicky, these are nice and clicky. 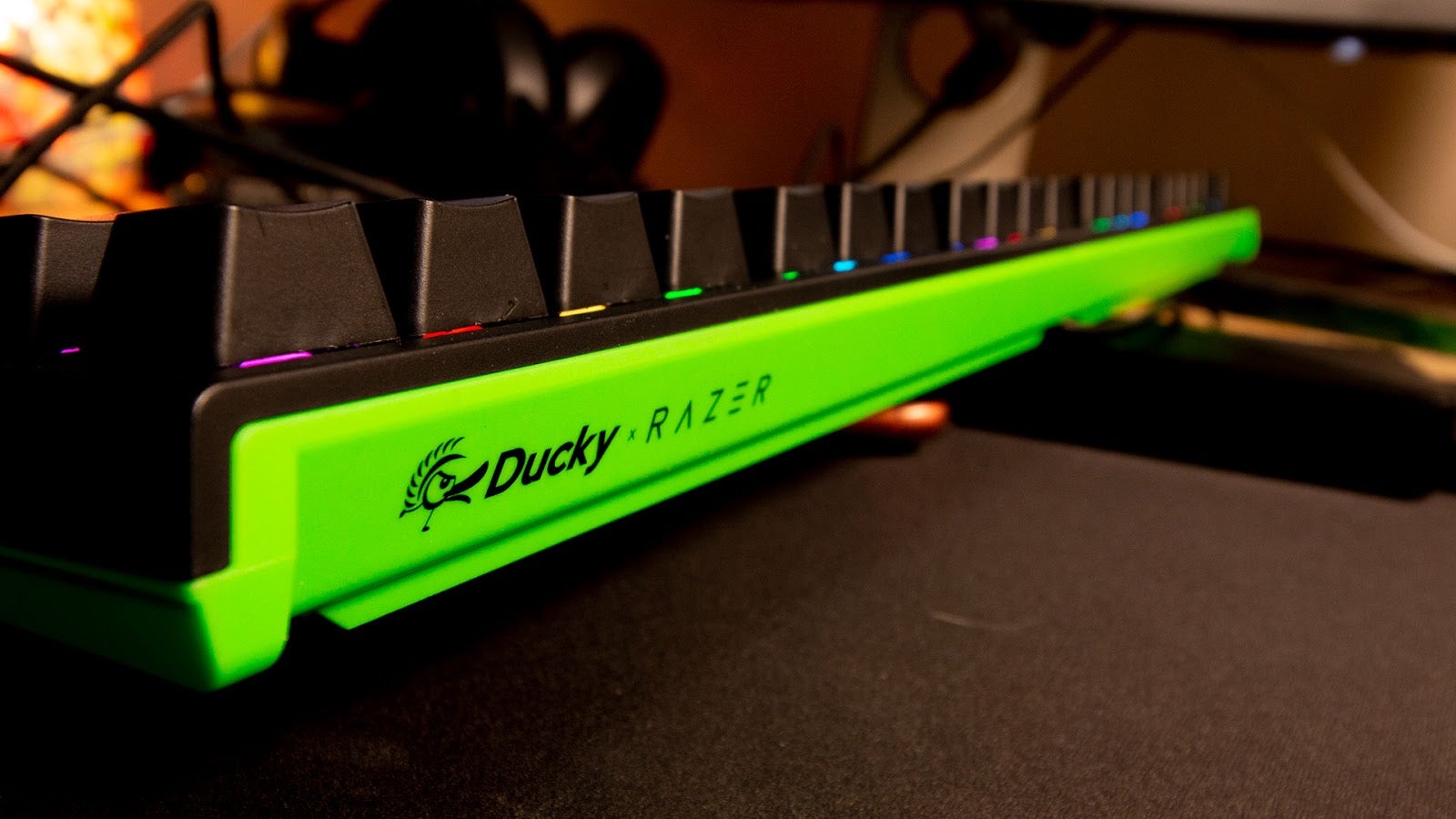 Earlier this year Razer announced its signature keyboard switches would be showing up in third-party boards, and this is not a bad start. Already available in Taiwan, the $US109 ($157) Ducky One 2 Razer Edition doesn’t currently have an Australian release date.