Did you know it’s possible to escape the game boundary of Red Dead Online? It’s tough, but if you find just the right spot, and do just the right thing, you can squeeze outside Rockstar’s limits. And when you do, what awaits on the other side is beautiful.

A gang of Australian game devs (Ian MacLarty, Andrew Brophy, Marigold Bartlett, Thomas Bowker, Jonothan Rubock and Kalonica Quigley), going by The Grannies, made it out over the weekend by making use of this exploit, which is a lot more involved than simply walking to the edge of the map.

Basically, to get outside the world you need to find a precise spot against a particular cliff, draw your weapon then push against it; Red Dead’s engine/physics will try and push you back, but persist and you’ll get in (though for a while it’ll keep pushing you even once you’re out). It’s quite hard to do, so once a single one of them had managed, they spent a further hour lassoing the other three members in through the gap.

When everyone was through, what they found was surprising! Instead of the game world simply ending at the boundary, Red Dead just…keeps going. On and on and on.

What’s fascinating about this isn’t just that the world is so large outside the fence, but that bizarrely thanks to how open and empty it is this is in some ways more of a Wild West adventure than the actual game. And I know these aren’t the first players to do this, but I just love the way their expedition was catalogued.

Here’s how things progress as you travel further and further from the edge of the world, as documented by Quigley. : 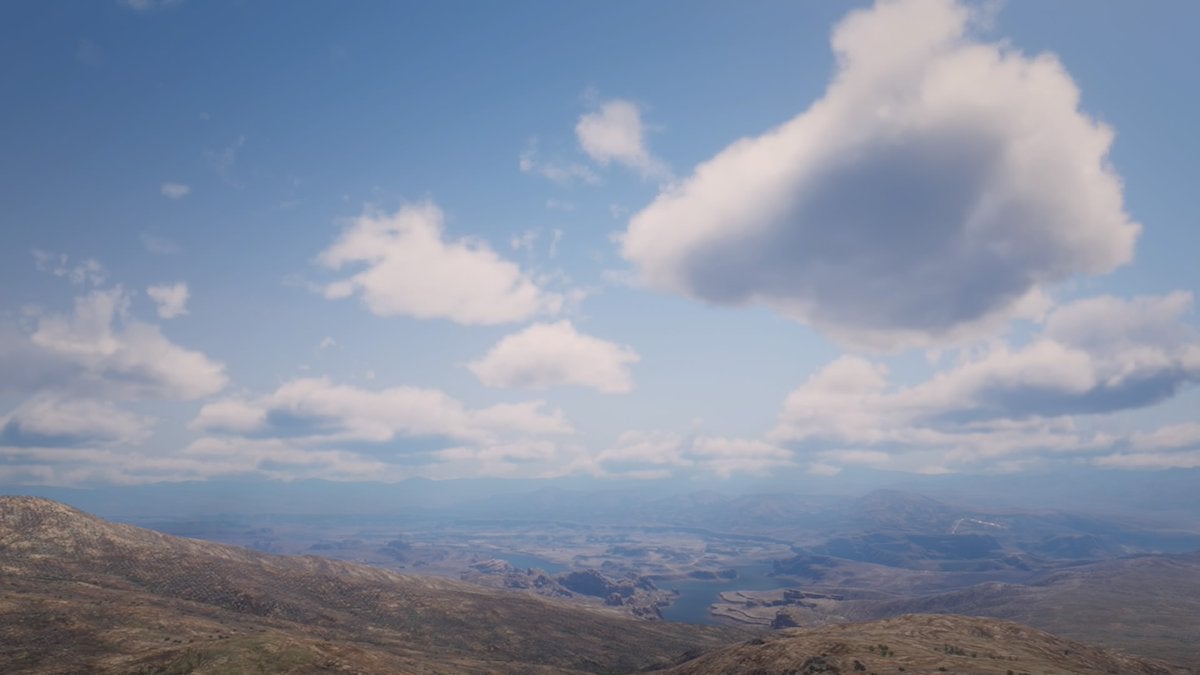 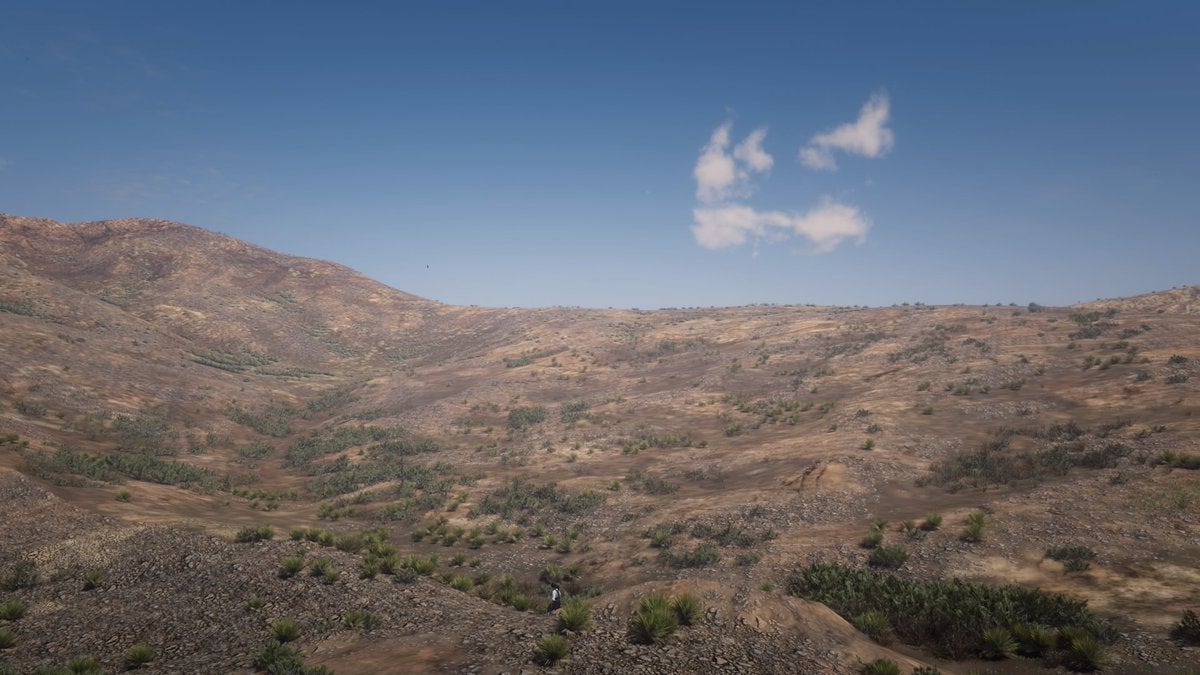 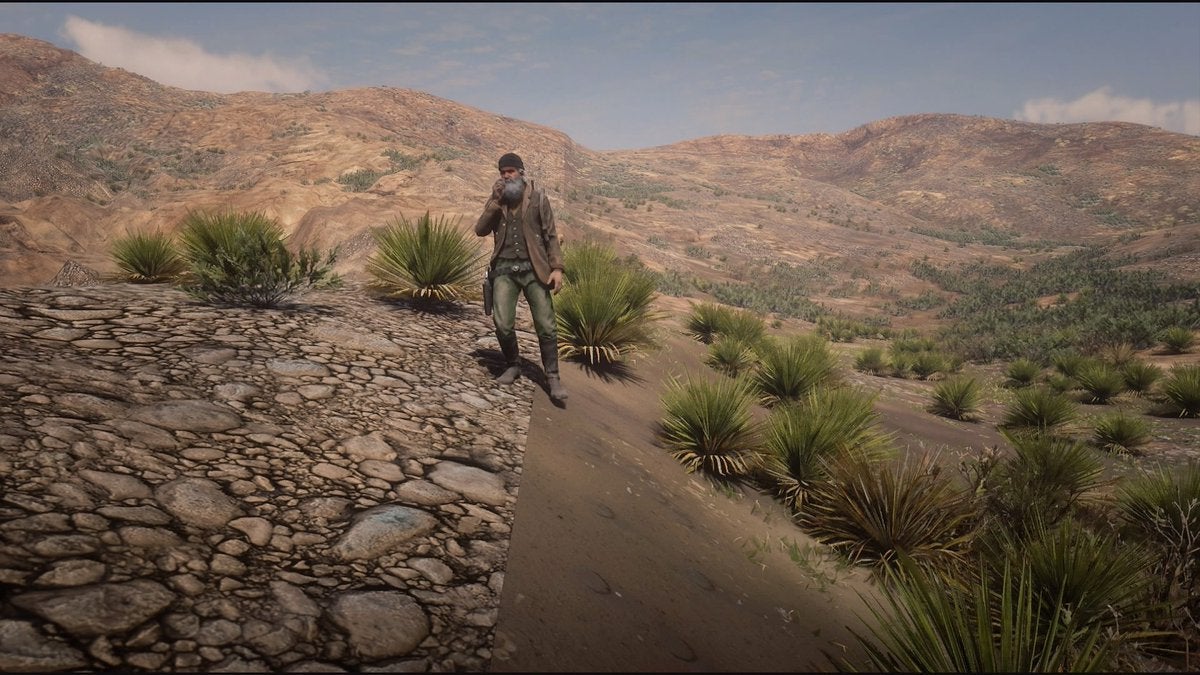 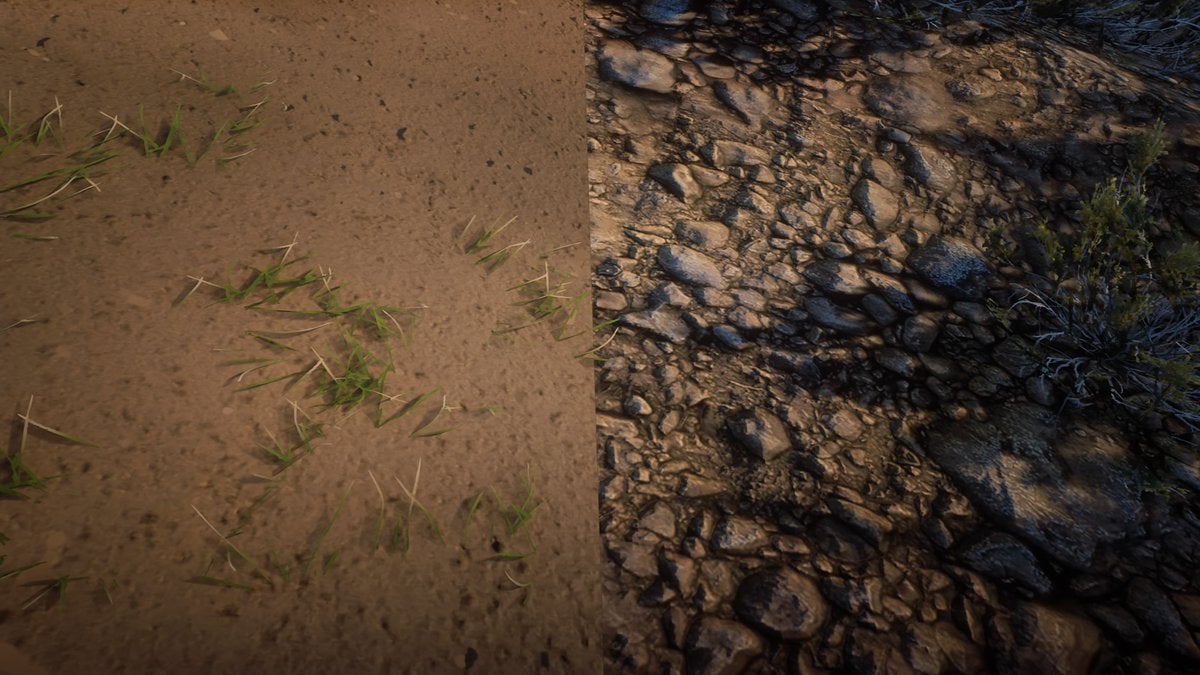 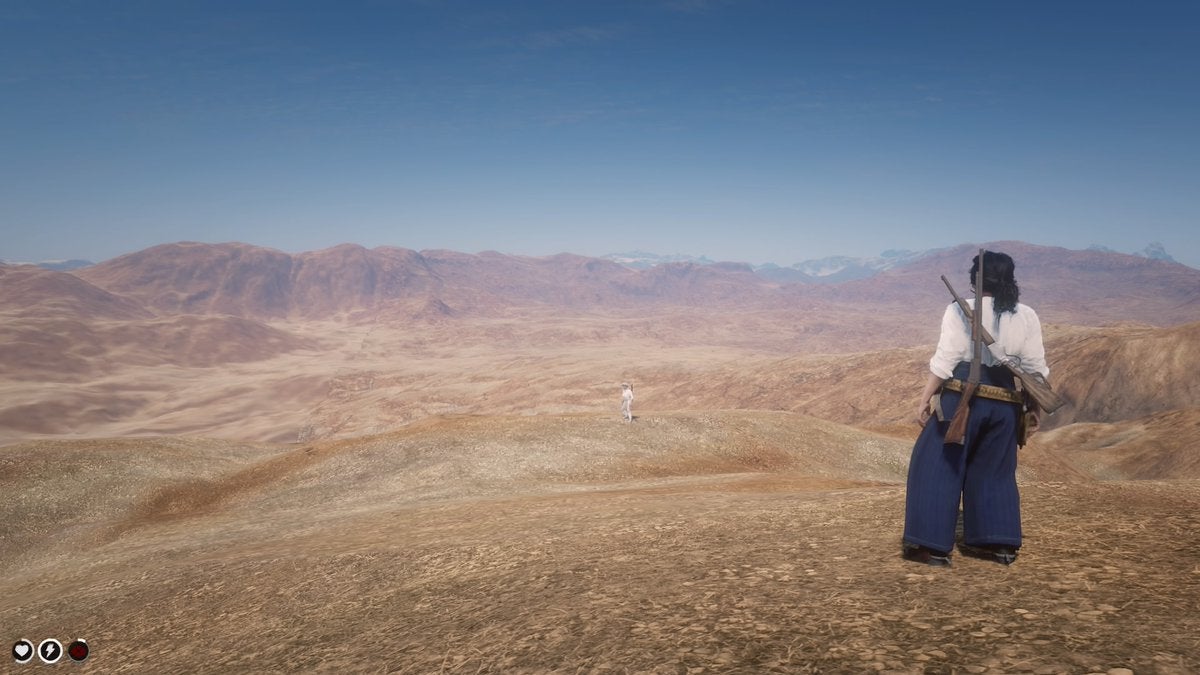 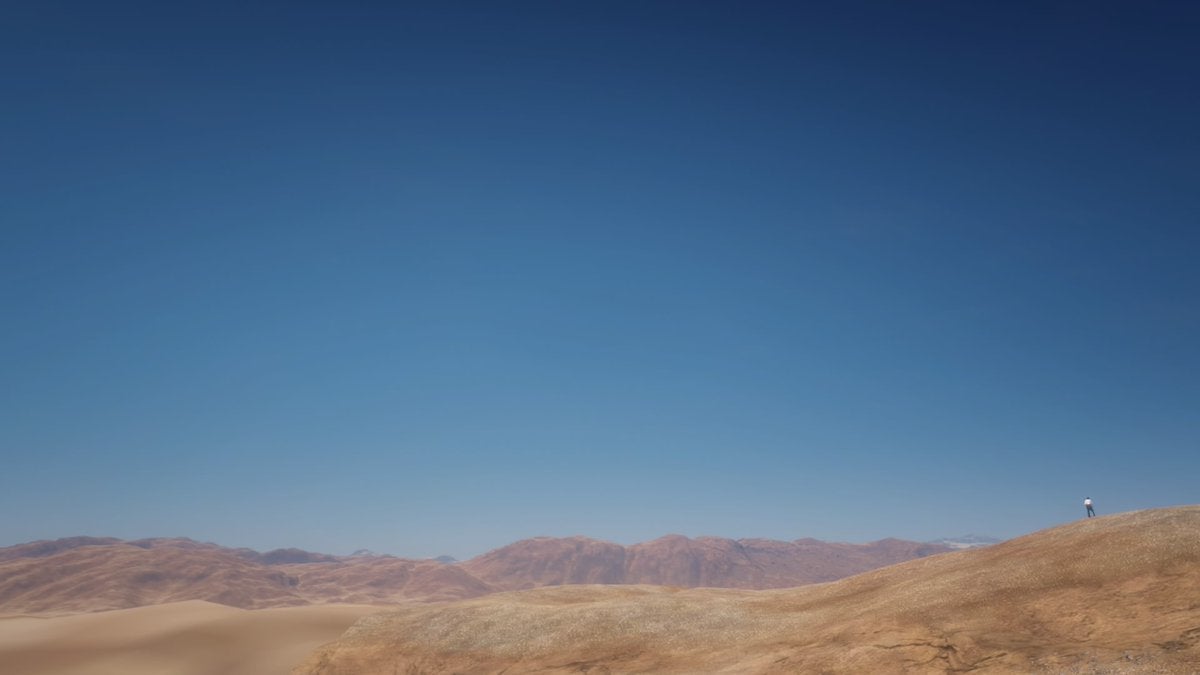 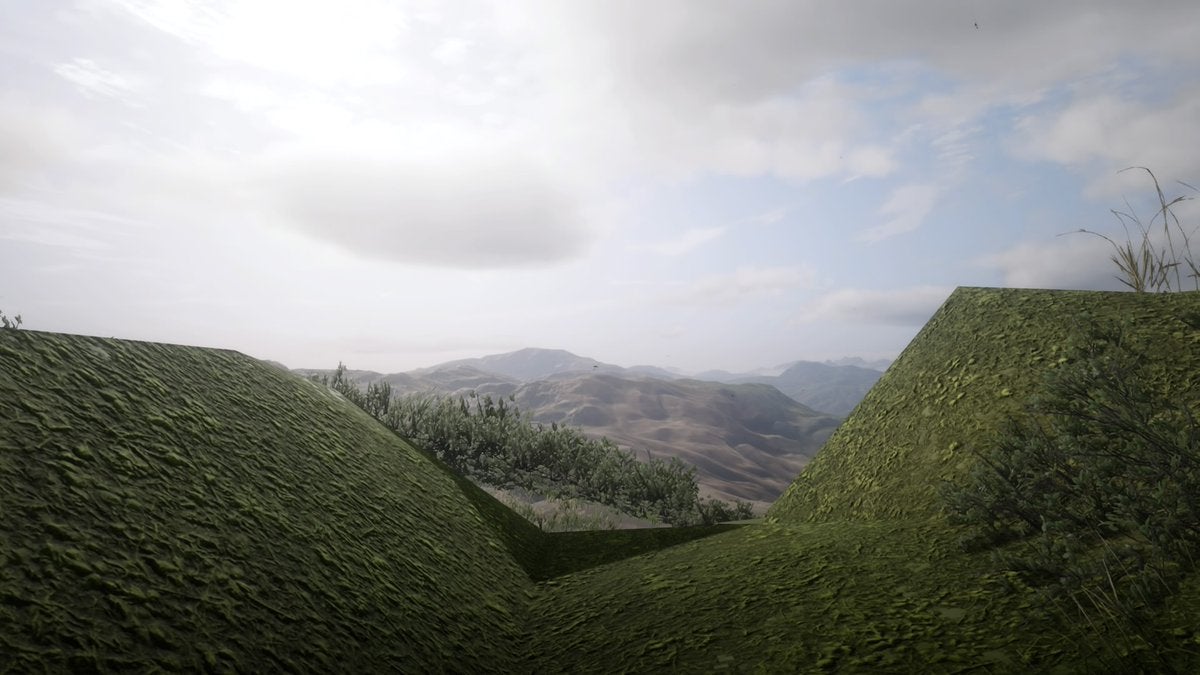 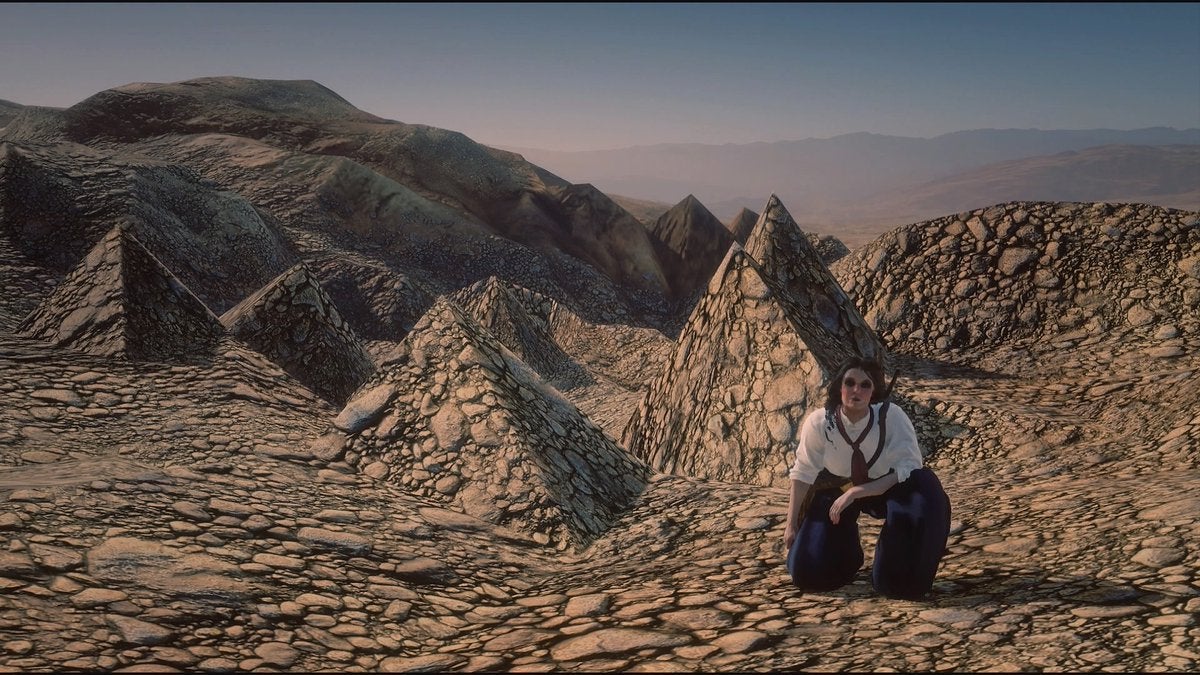 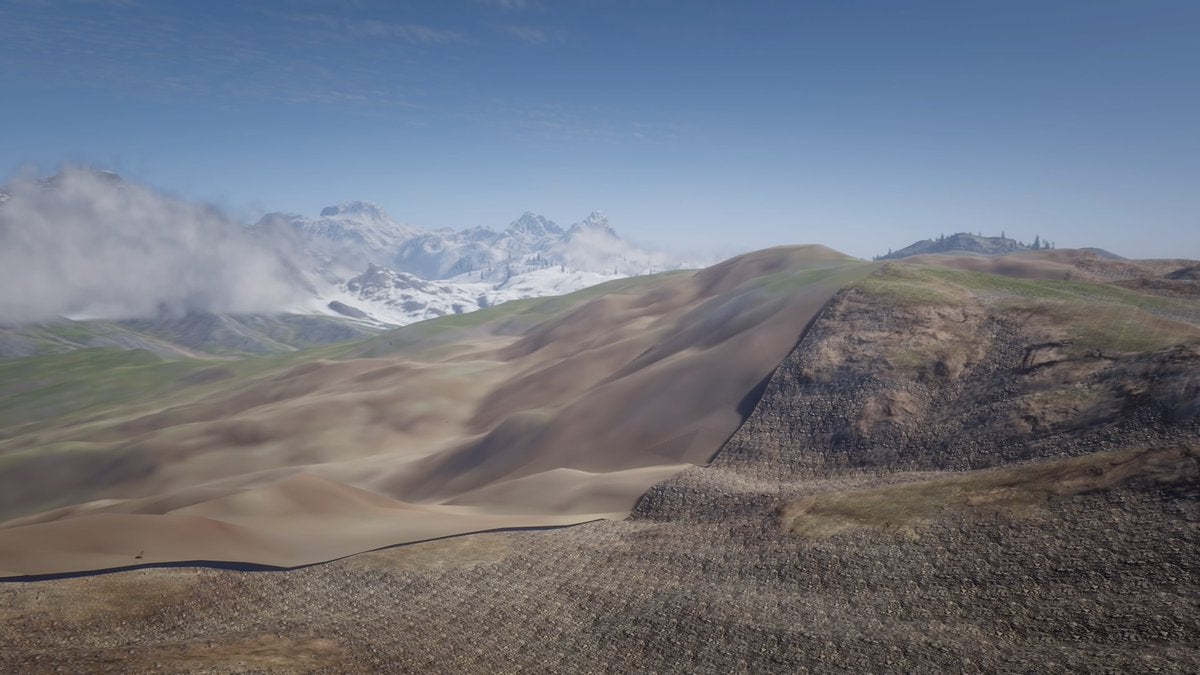 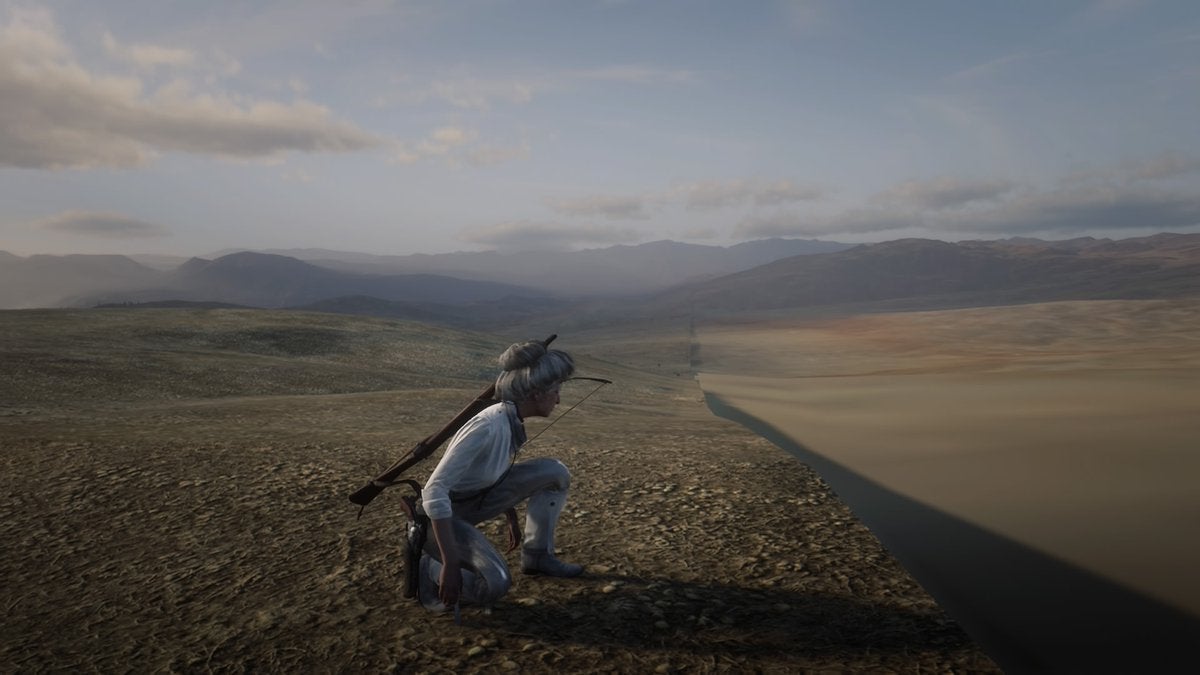 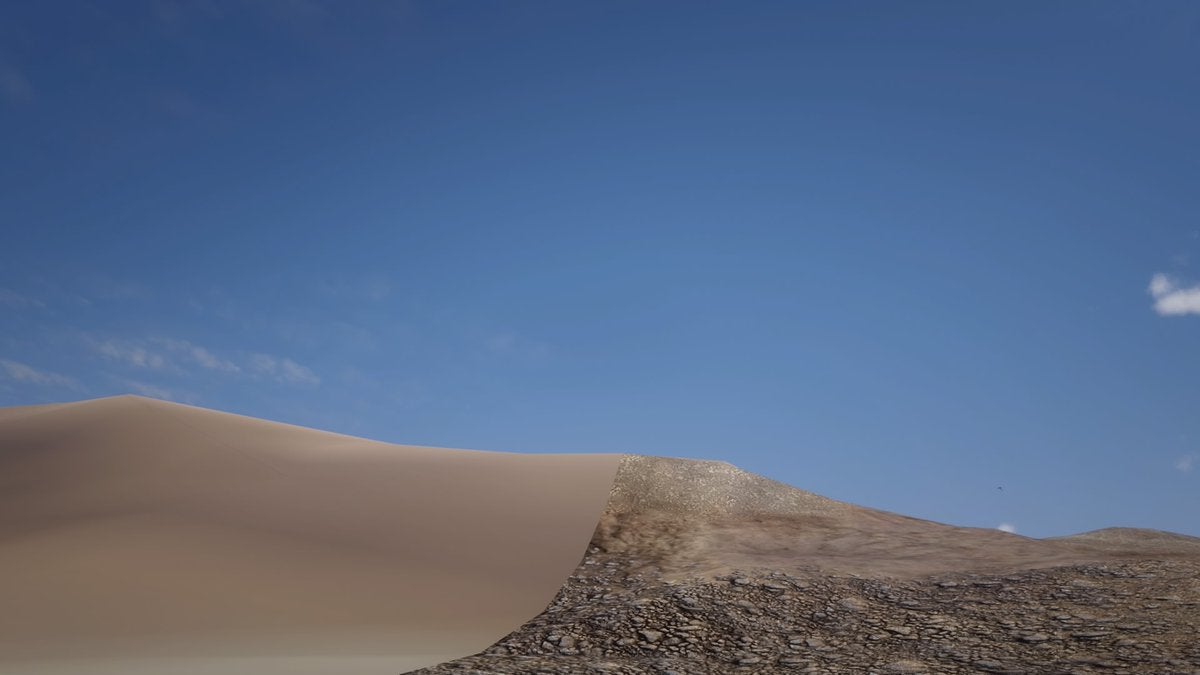 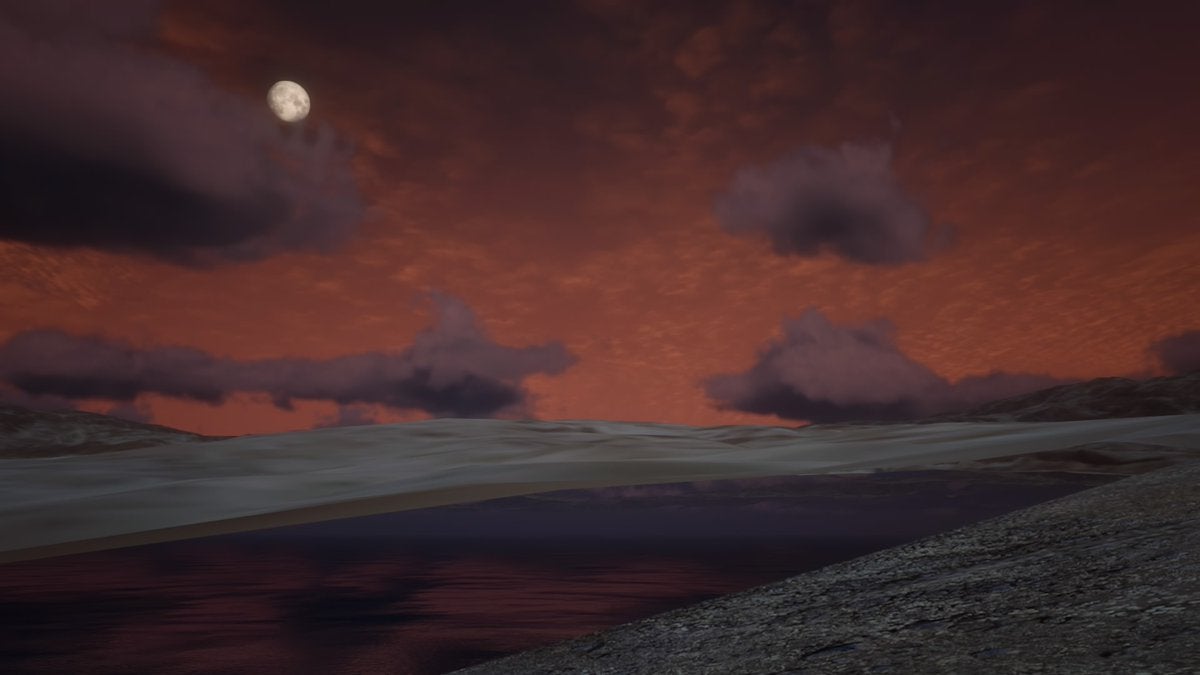 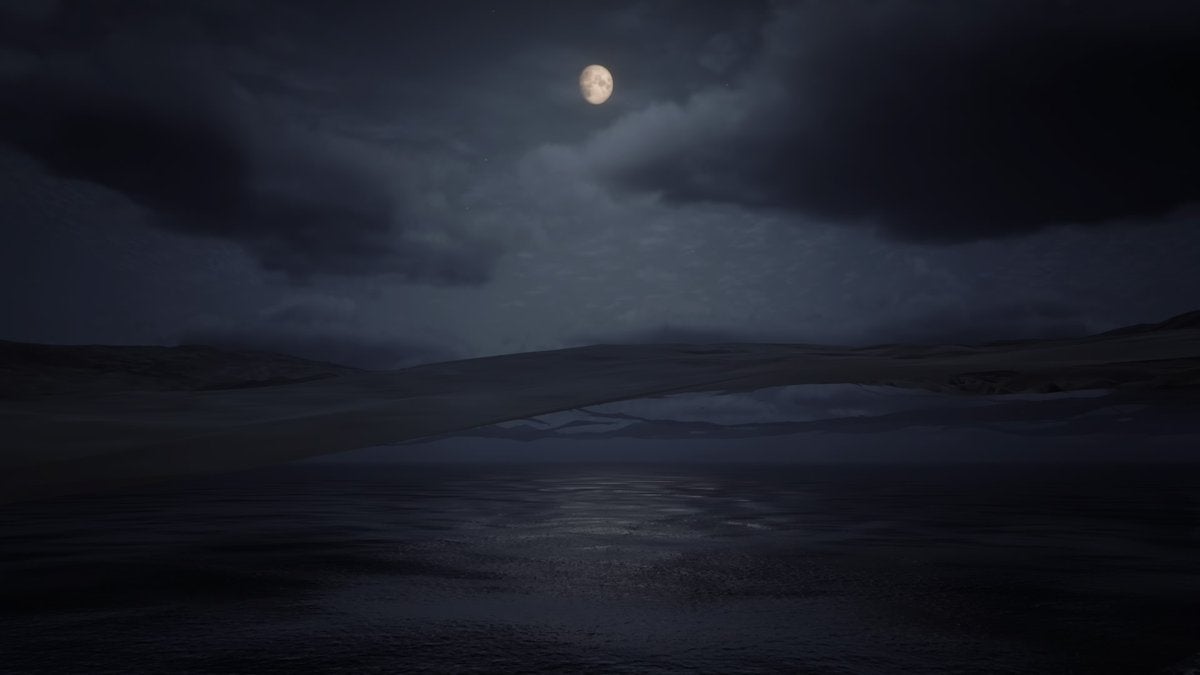 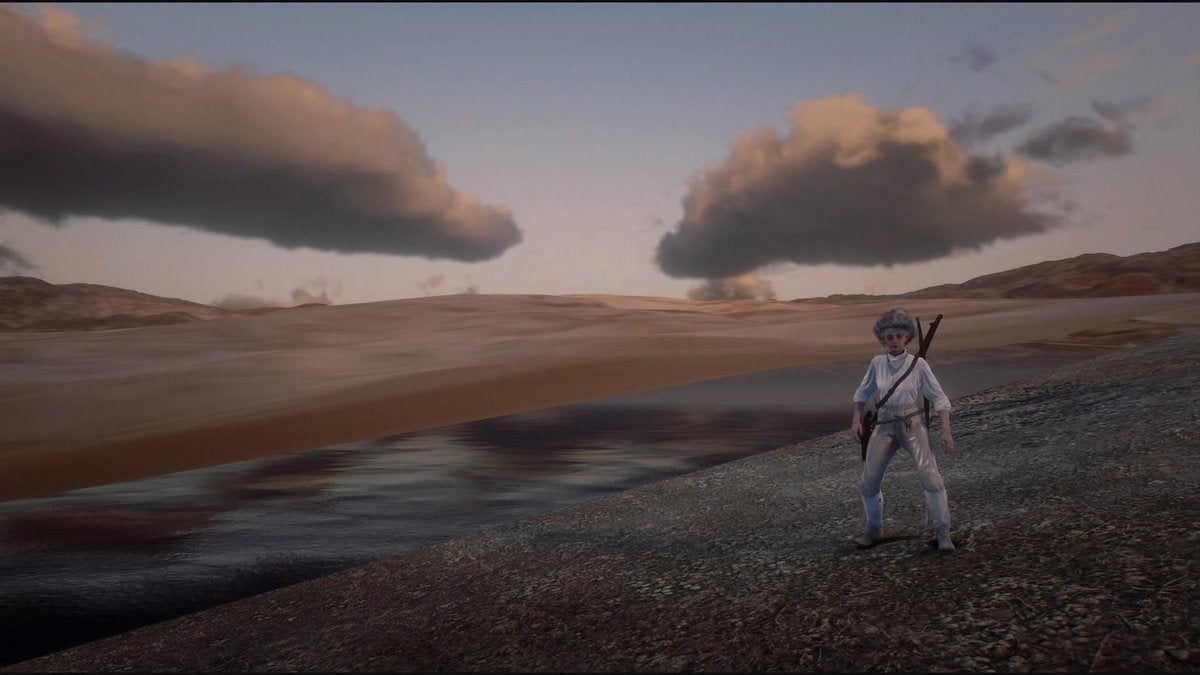 So, past the end of the world, another end. Sensing their journey was coming to a close, the Grannies camped out and pledged to jump off it, one by one, at first light.

Like Gandalf passing through the mountain, though, this was not the end.

For all the years of hard work that went into crafting the actual experience of Red Dead Redemption 2, and its online component, this intrepid journey (and accidental Westworld homage) past the edge of the world might be the most interesting thing about the game I’ve ever seen.

The fact there’s so much world past what players were ever supposed to see, and how it both works and doesn’t work at the same time, is amazing, and I’m glad The Grannies took such beautiful pictures along the way.