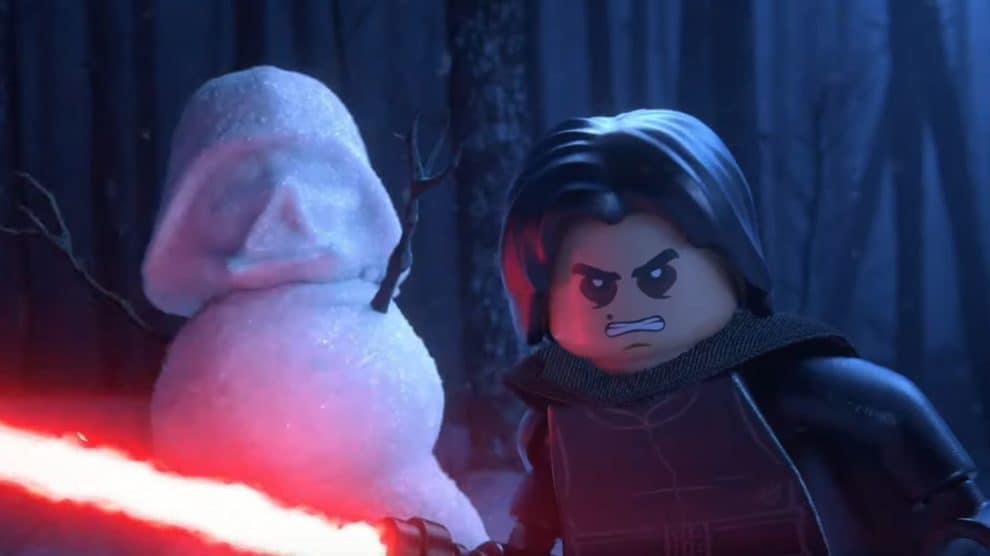 At E3 2019, WB Games and TT Games revealed the latest and possibly biggest entry in the popular LEGO Star Wars franchise. LEGO Star Wars: The Skywalker Saga is coming out next year and will be based on all nine films, including the upcoming Star Wars Rise Of Skywalker. But if you check out fan reaction to the announcement, you’ll see fans are really desperate for one thing: grunts.

In the older LEGO Star Wars games, characters would not speak during cutscenes. Instead, they would make different noises, like grunts, grumbling, etc. This made the cutscenes in the game feel more childish and slapstick.

But as TT Games continued to develop and release more LEGO games based on other franchises, the grunts would eventually disappear. This happened with the release of LEGO Batman 2: DC Super Heroes, which was the first game from TT Games to use actual voice acting and not grunts or other weird noises.

Later games after this, like LEGO Lord Of The Rings, would also use audio clips from the films to give characters in the game voices.

On the one hand, these audio improvements helped TT Games tell more complex stories and jokes in their later LEGO games. But for some fans, these voiced characters hurt the sillier tone and atmosphere of the earlier games. Which leads us to the current situation.

After the announcement of LEGO Star Wars: The Skywalker Saga and the reveal that the game will feature voiced characters, fans almost immediately began asking about or begging for grunts to be added into the game.

A tweet posted by TT Games during E3 last week shared a list of some of the features and changes in the game. If you check the replies, a large amount of them are fans asking about grunts or sharing their love for the non-voice acted cutscenes.

“I hope so. Nothing against voice acting but the grunts are pretty nostalgic to me. I grew up with the Complete Saga,” tweeted one fan in response to another fan asking about grunts. Another fan shared their reasoning for wanting grunts to return, tweeting “If we wanted voices we would just watch the films. I want more of the visual comedy that came from the early Lego games!”

A lot of the grunt-related replies to this and other TT Games tweets boil down to these two points: That grunts are more nostalgic for some fans and that the grunts are funnier and more comedic than voices.

It might seem odd to think of people having nostalgic memories of LEGO Star Wars, but the first games did come out nearly 15 years ago. For some fans who were kids back then, these games are a huge part of their gaming childhood. 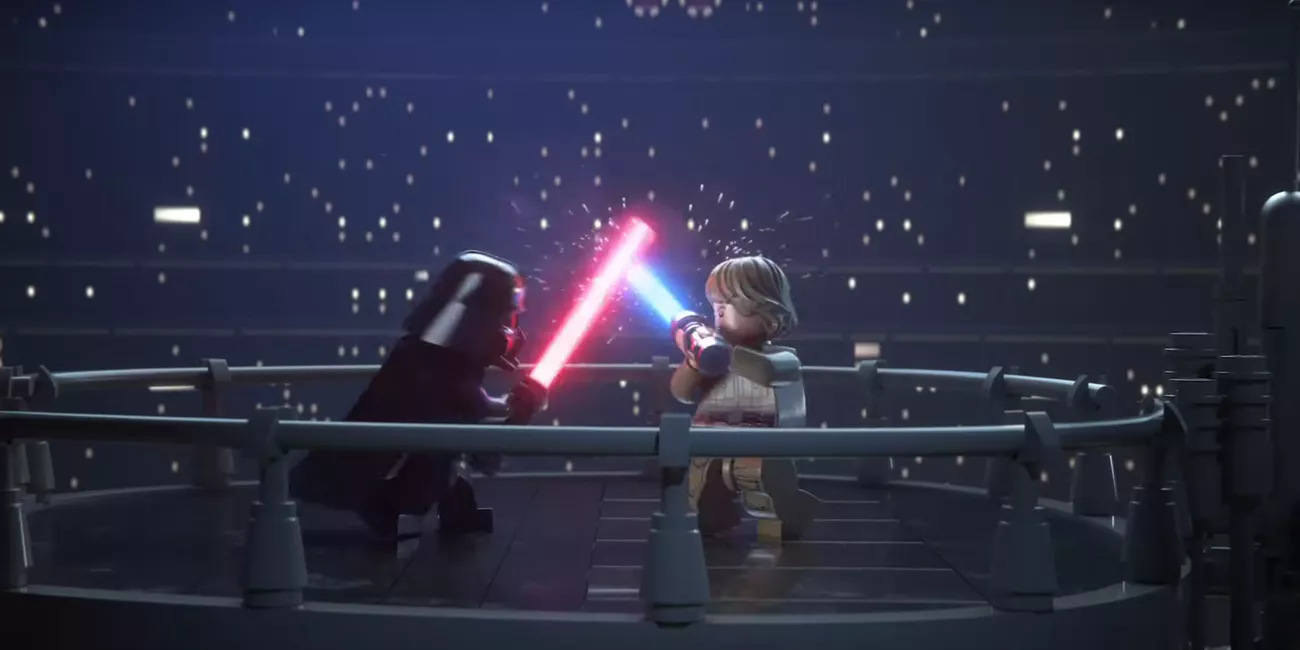 I understand these feelings. I was about 12 and a half years old when the first game was released and I remember playing it for days, unlocking everything I could and staying up way too late on the weekends. Going back and watching old cutscenes from the first games while writing this post I felt a pang of nostalgia. And I get what #TeamGrunt is saying about the feel of these earlier games. There’s a charm to them that the later games lack by having voice acting.

TT Games seems to be aware of how many fans are wanting grunts in the new game and have actually addressed the issue. In an interview with Gamestop, James McLoughlin, the game director on LEGO Star Wars: The Skywalker Saga explained that the team had heard all the feedback from fans and was looking into possibly adding a mode or option into the game that would allow players to turn off voices.

So it seems that fans of grunting might get the option to hear only grunts and mumbling when the full game releases next year.