Some Of The Art Behind Game Of Thrones: The Final Season

Kieran Belshaw is an artist who has worked on Game of Thrones for a few years now, including the eighth and final season, where he helped out on some of the series’ most iconic moments.

He’s also worked on movies like the upcoming Terminator: Dark Fate, Prince of Persia, Clash of the Titans and Guy Ritchie’s King Arthur.

You can see more of Belshaw’s stuff at his personal site.

WARNING: THERE WILL BE SPOILERS IN THESE IMAGES 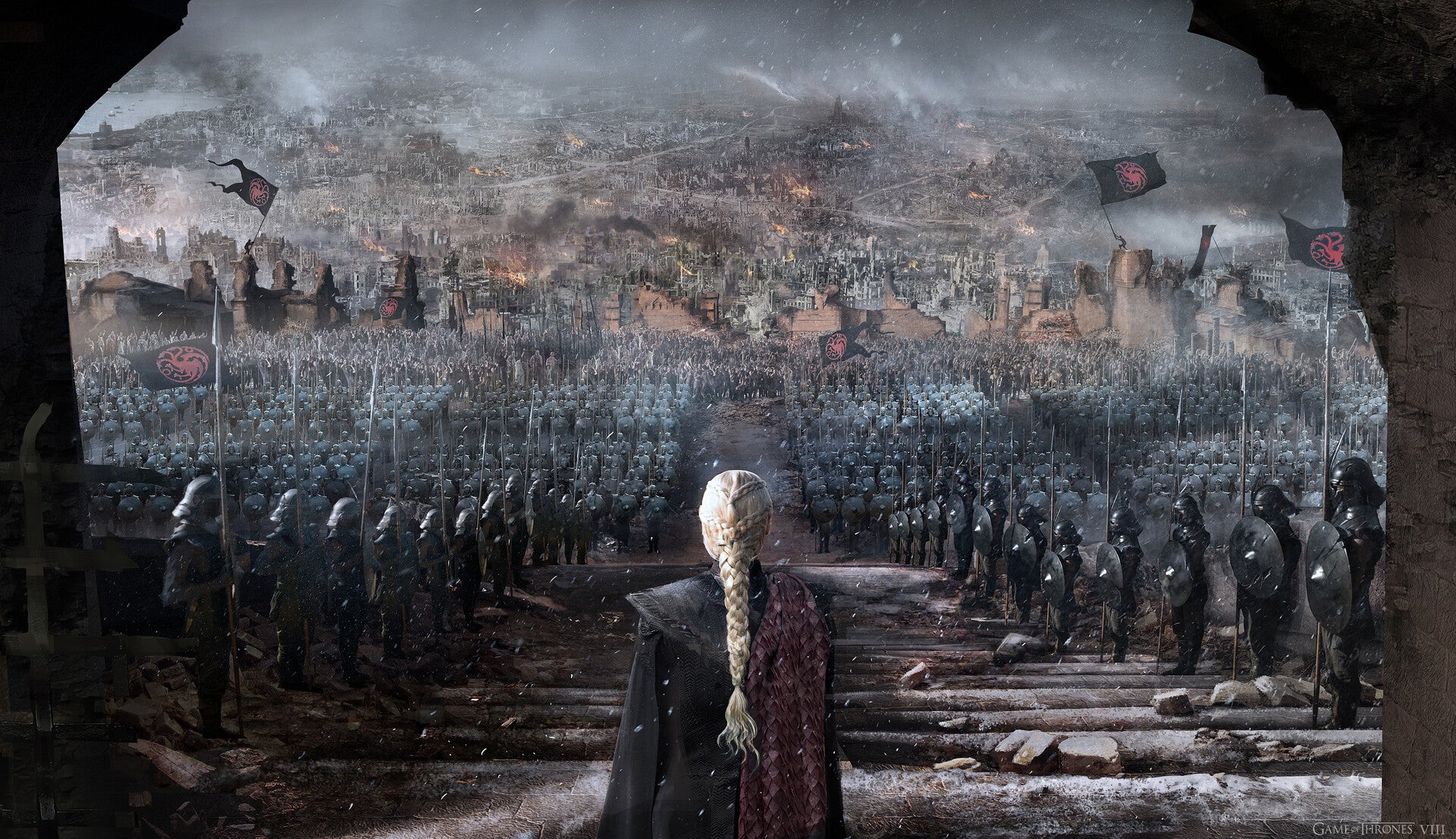 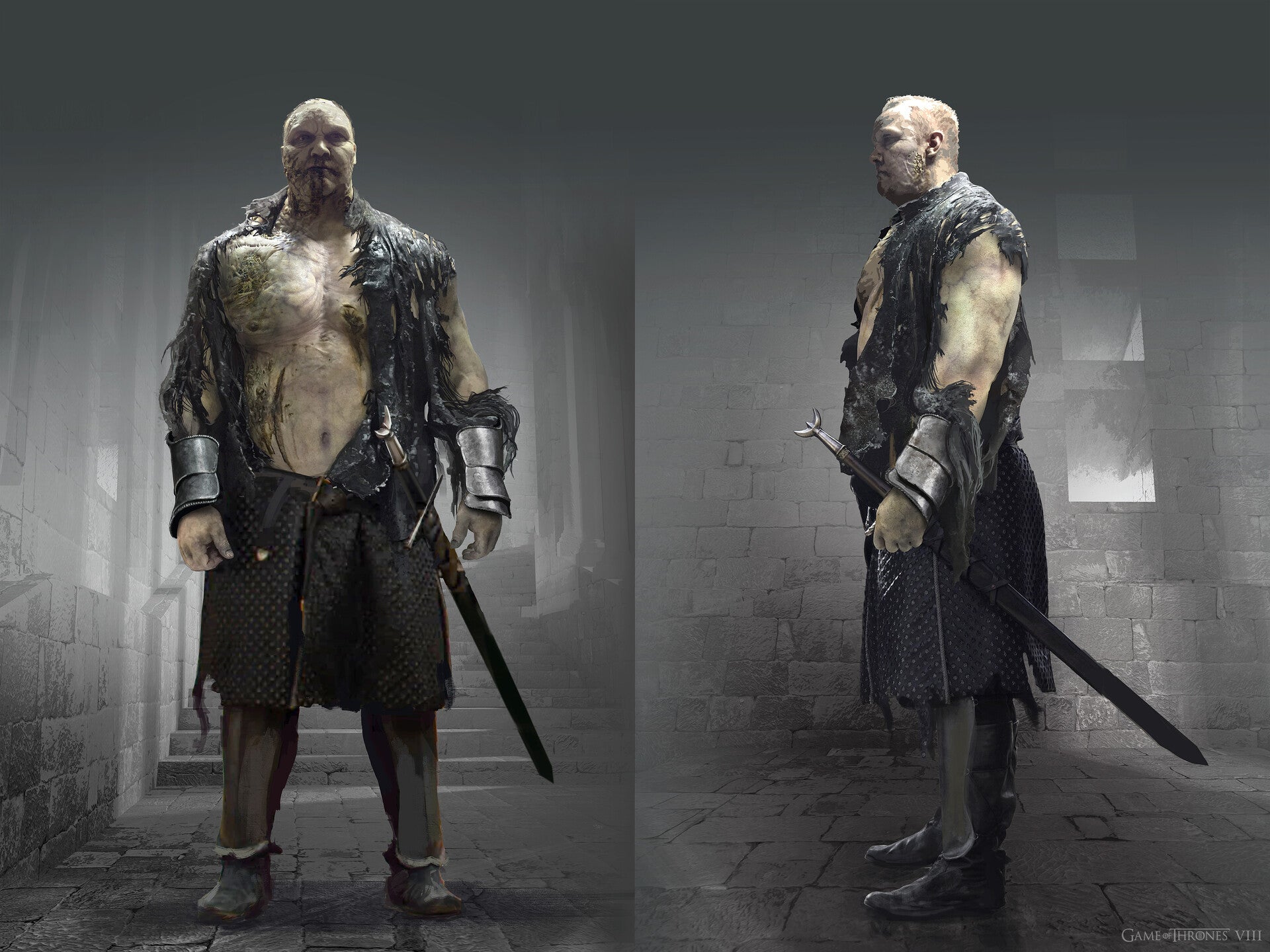 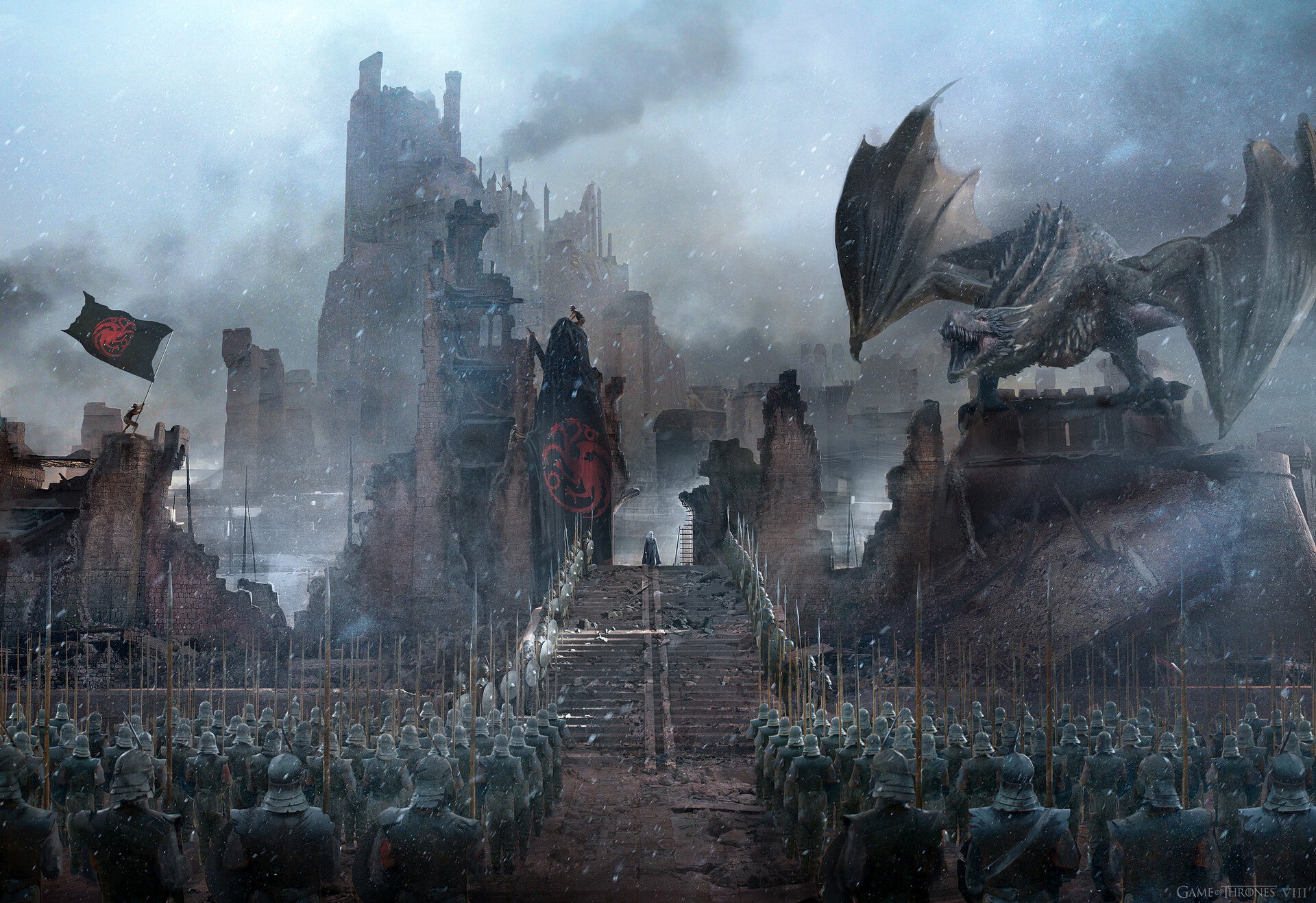 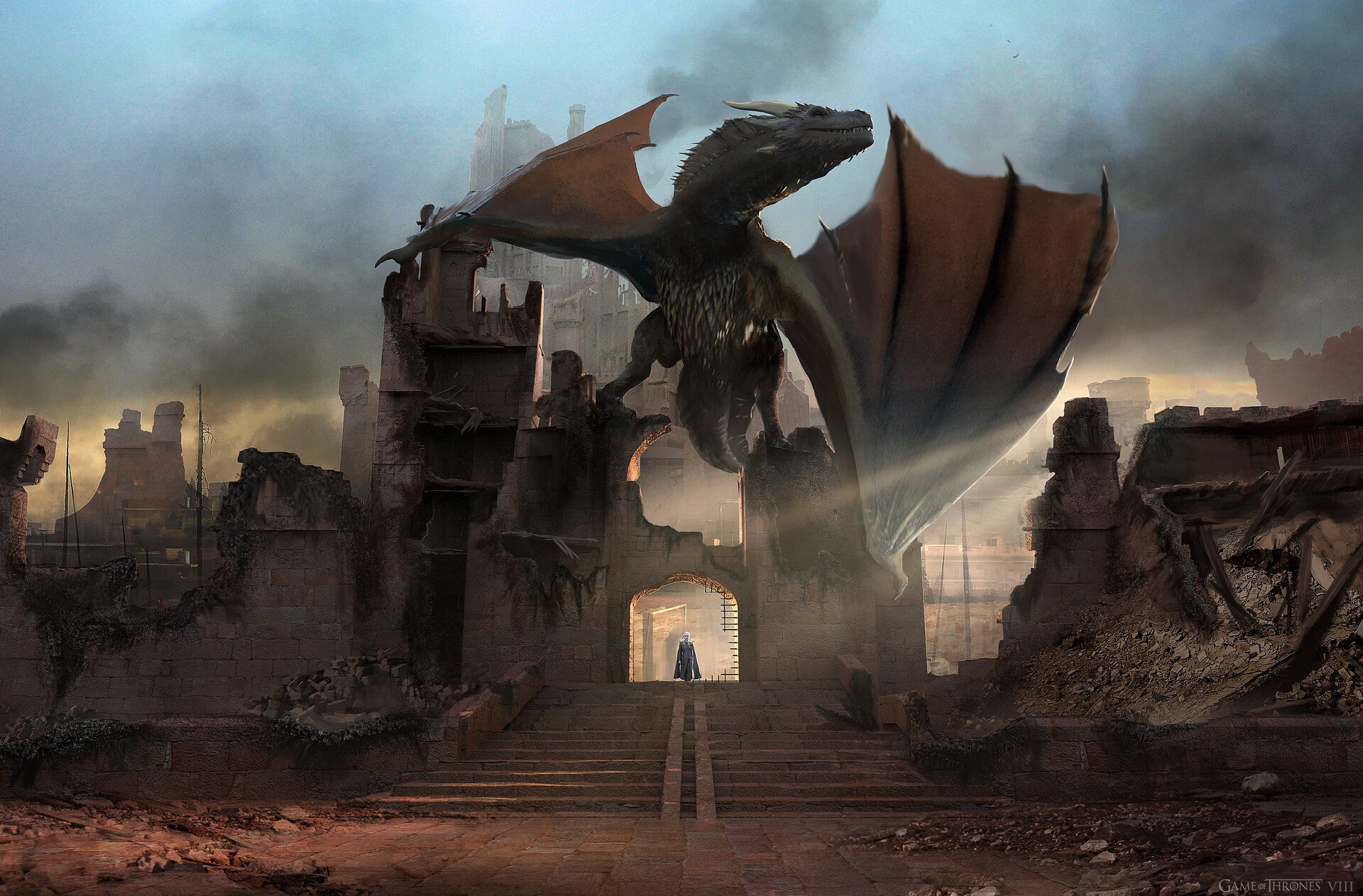 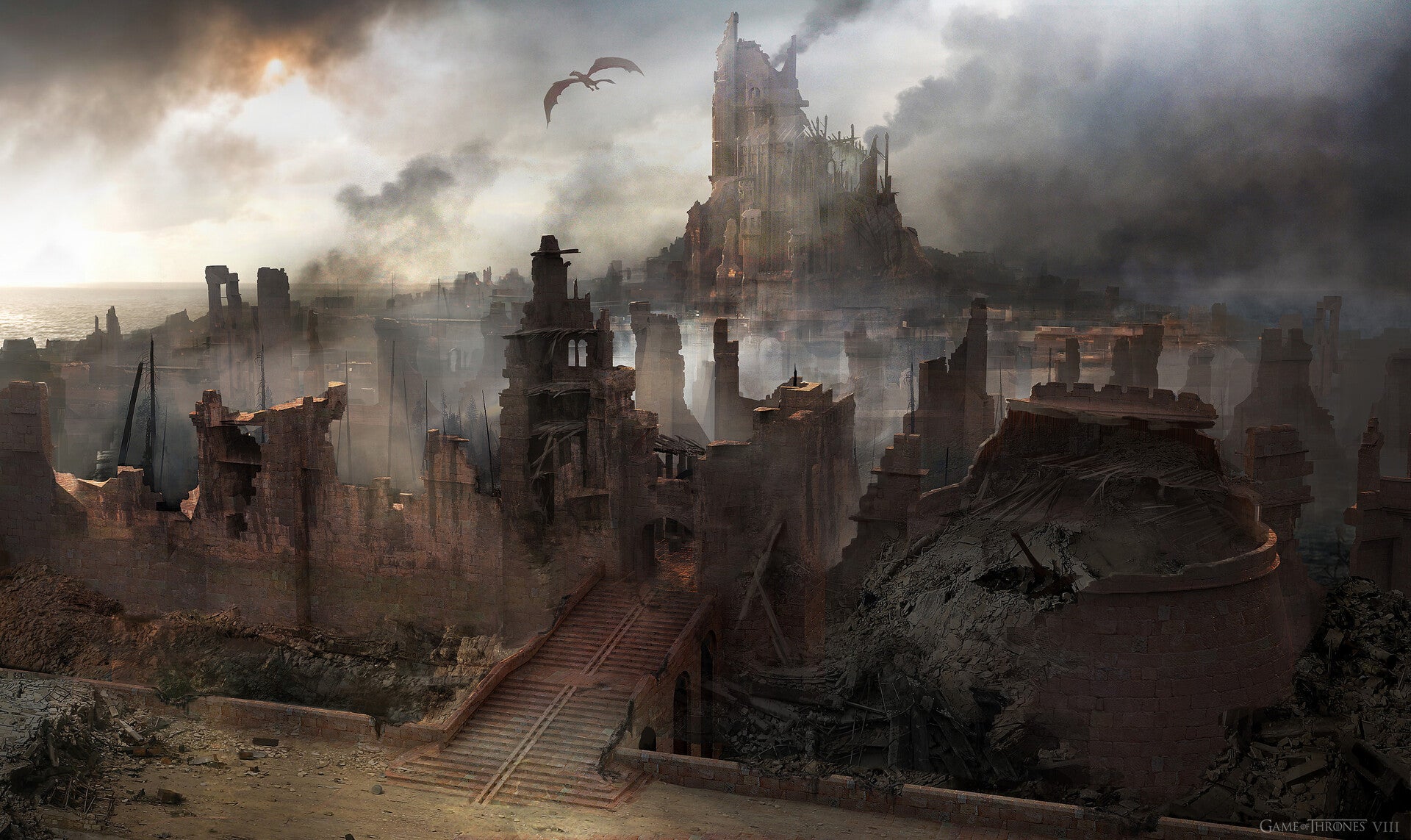 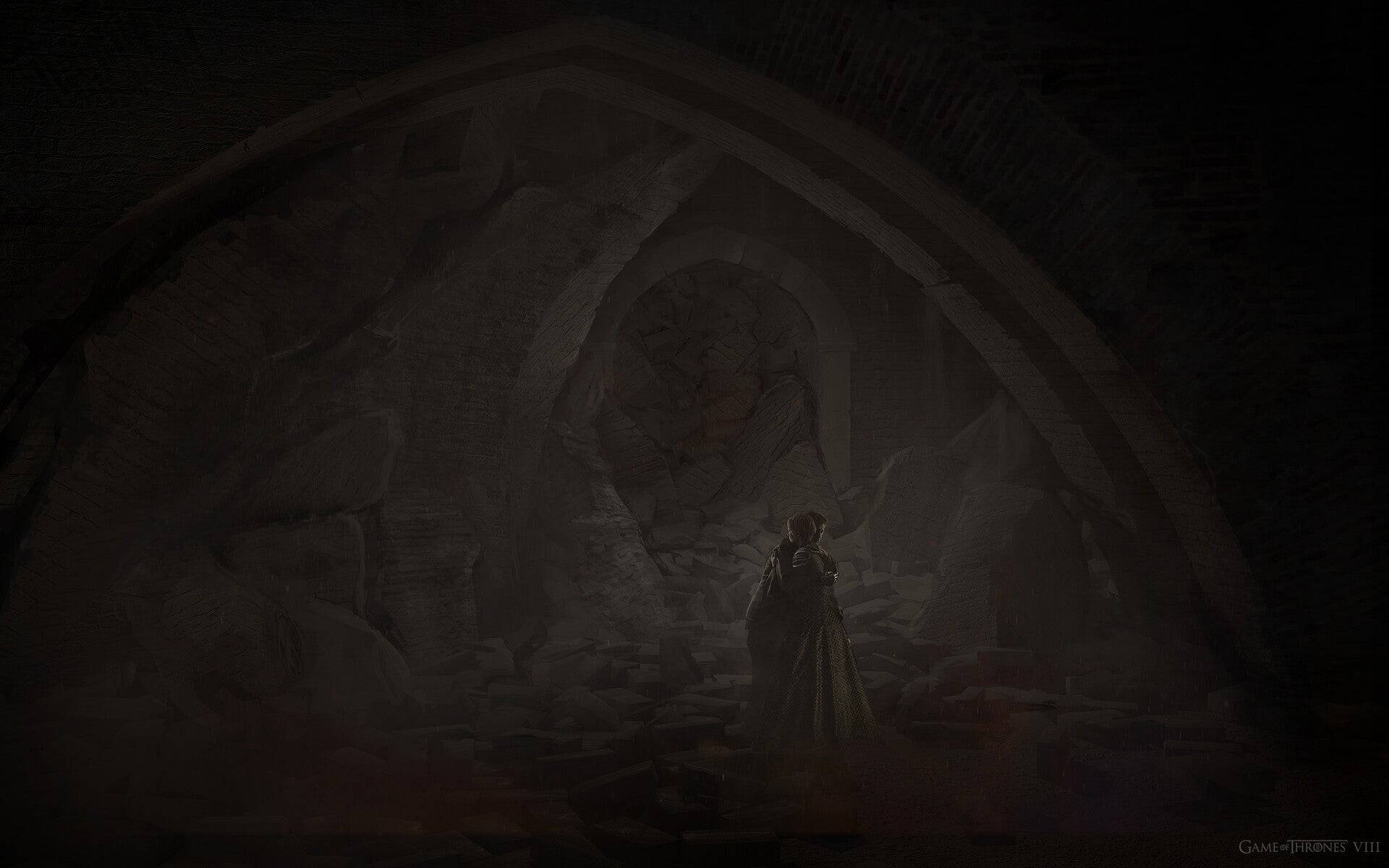 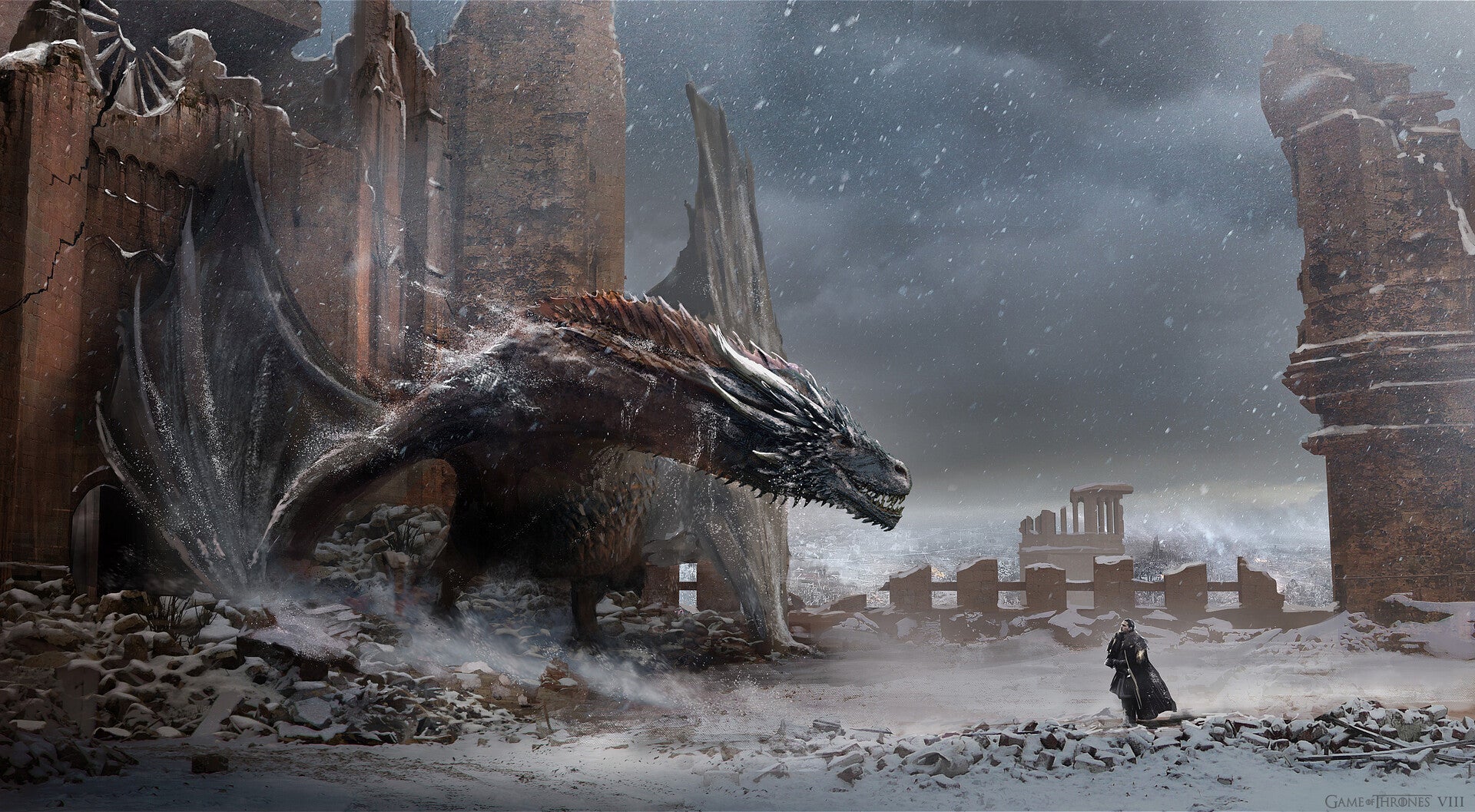 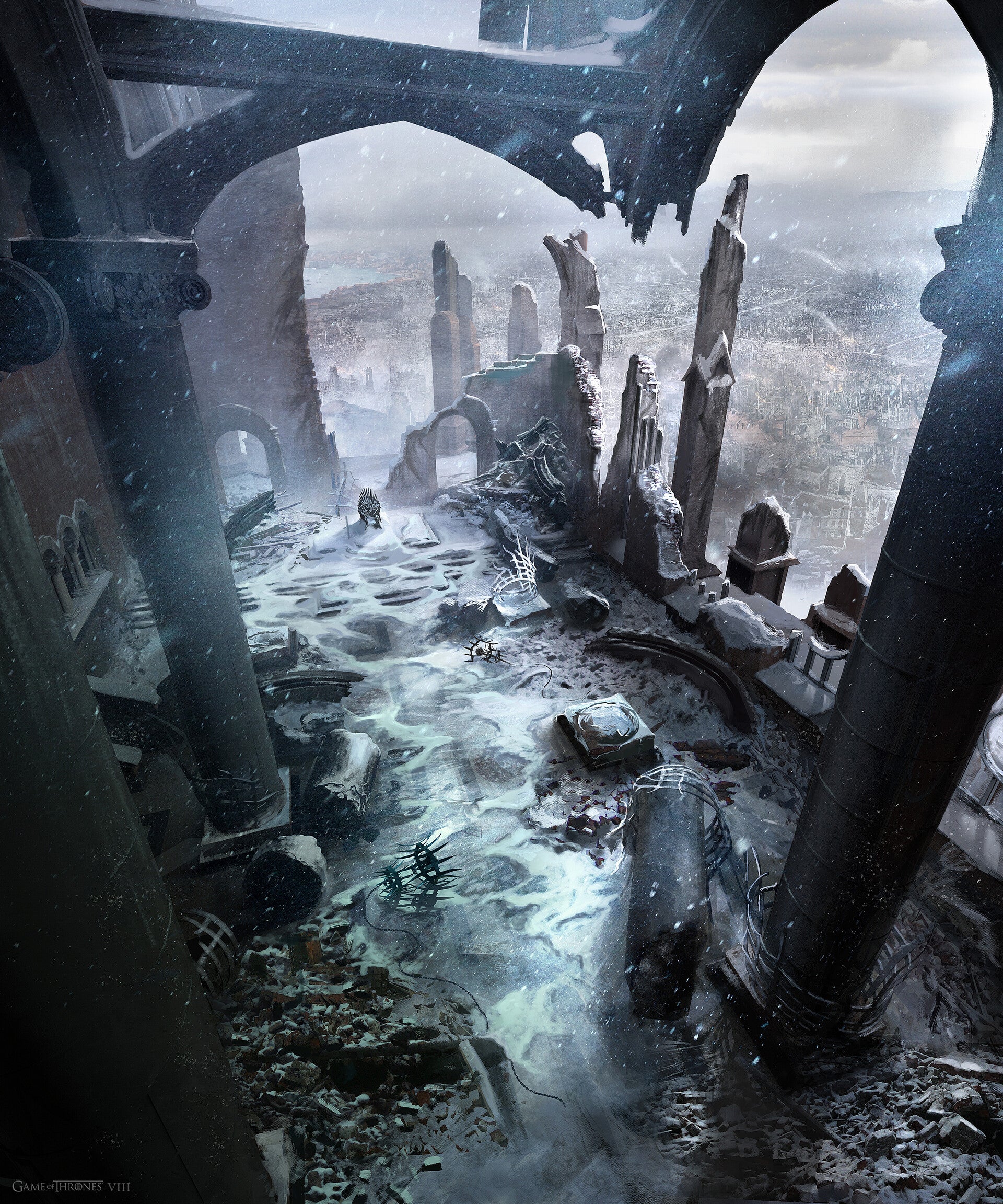 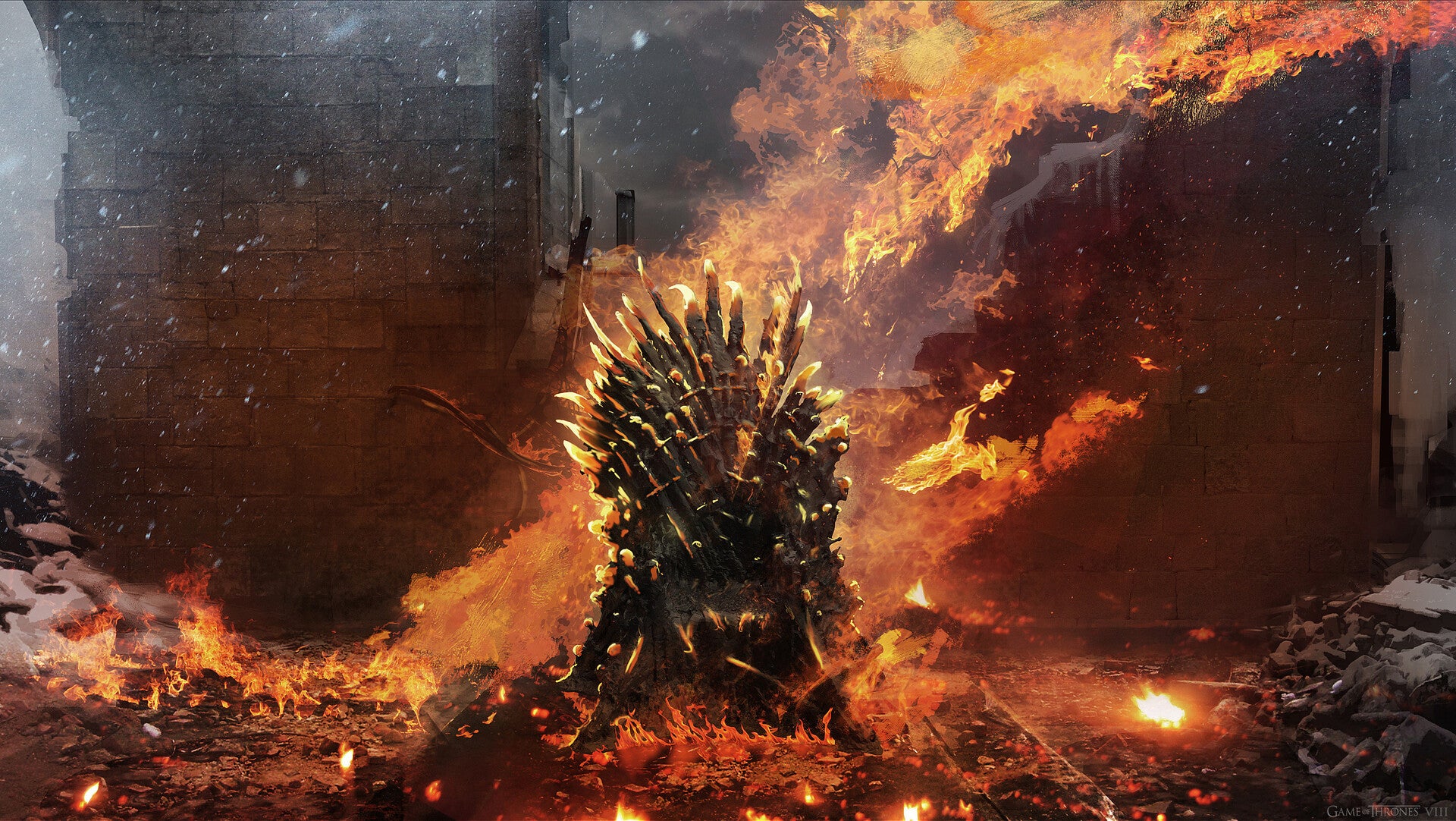 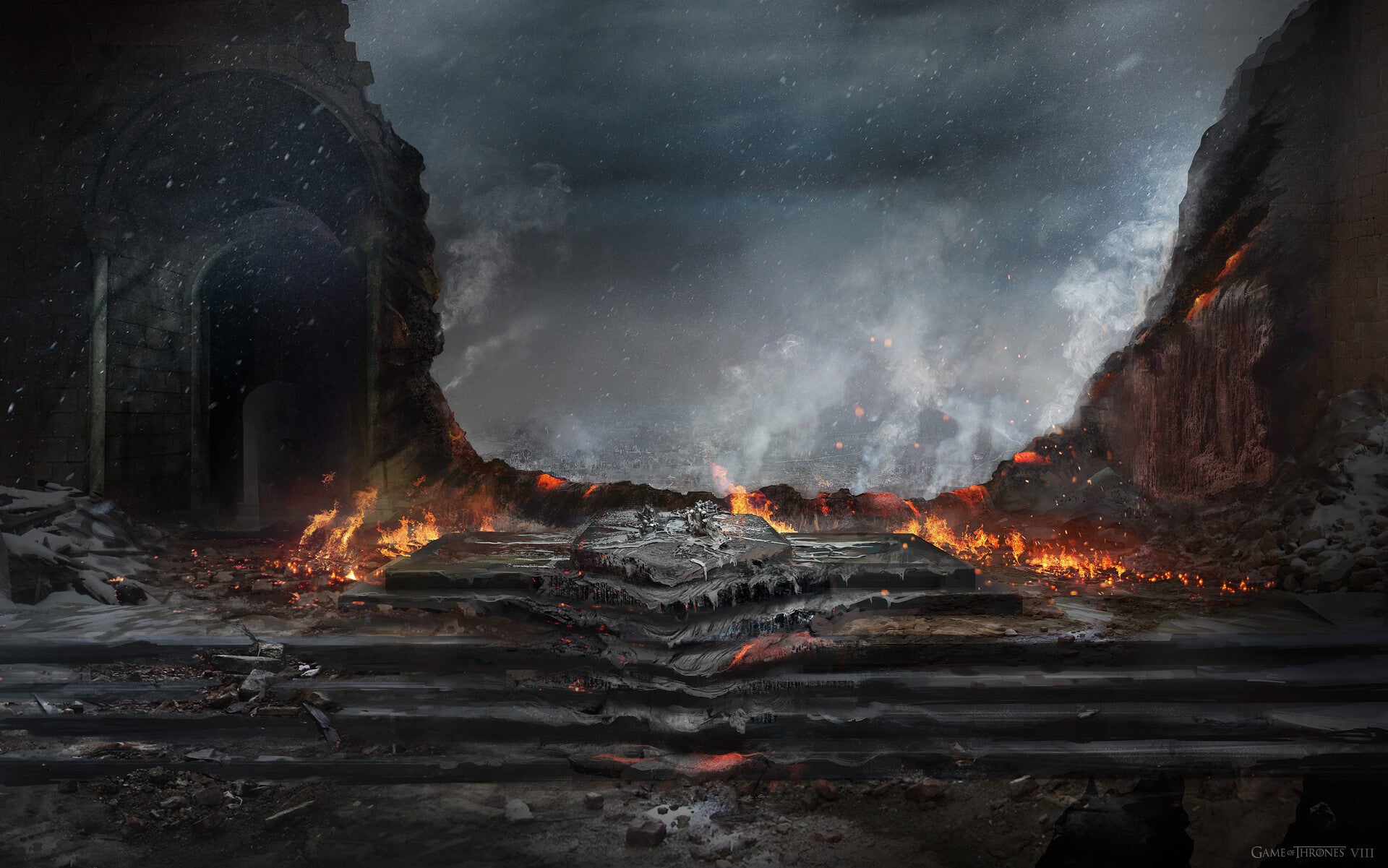 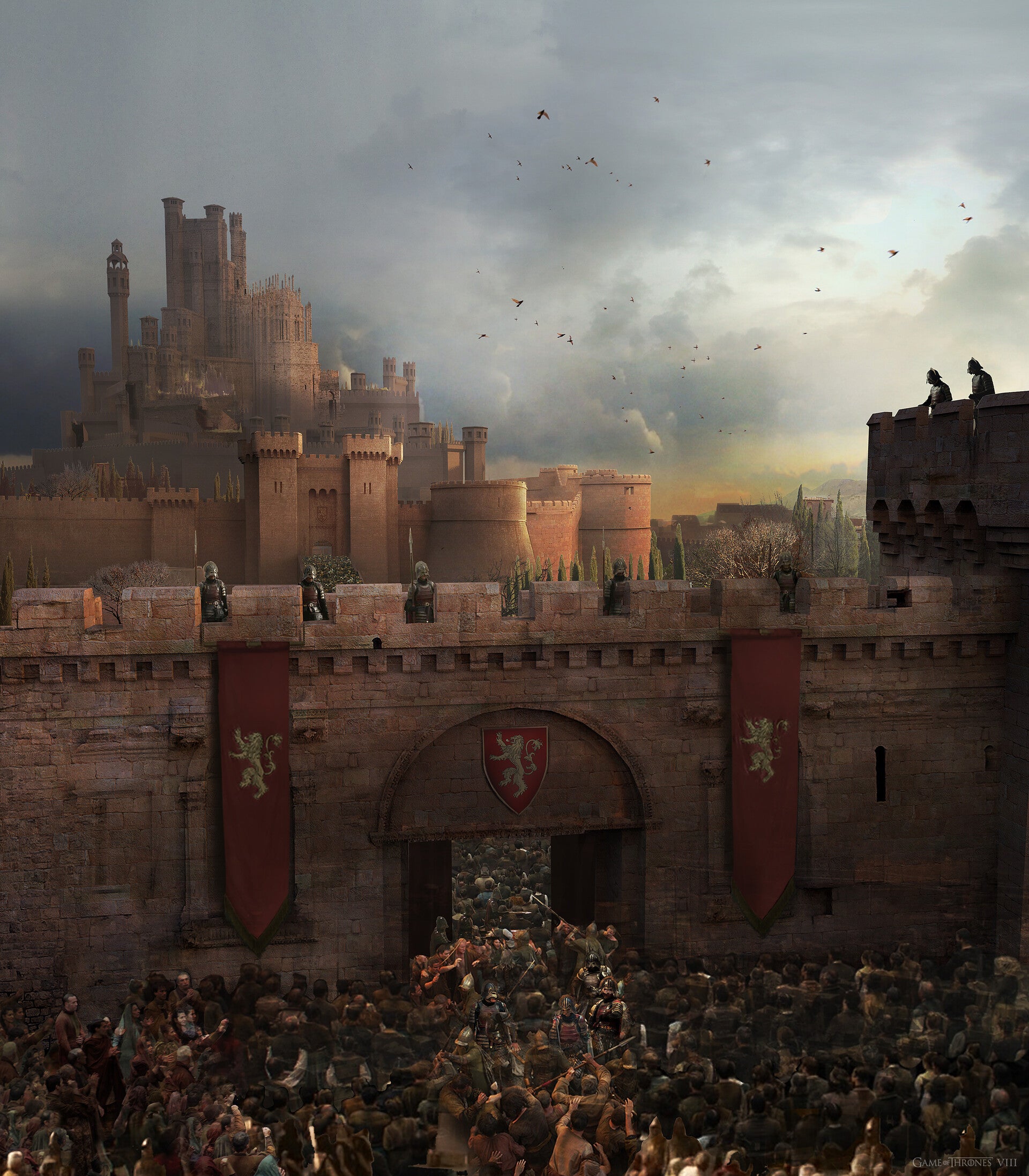 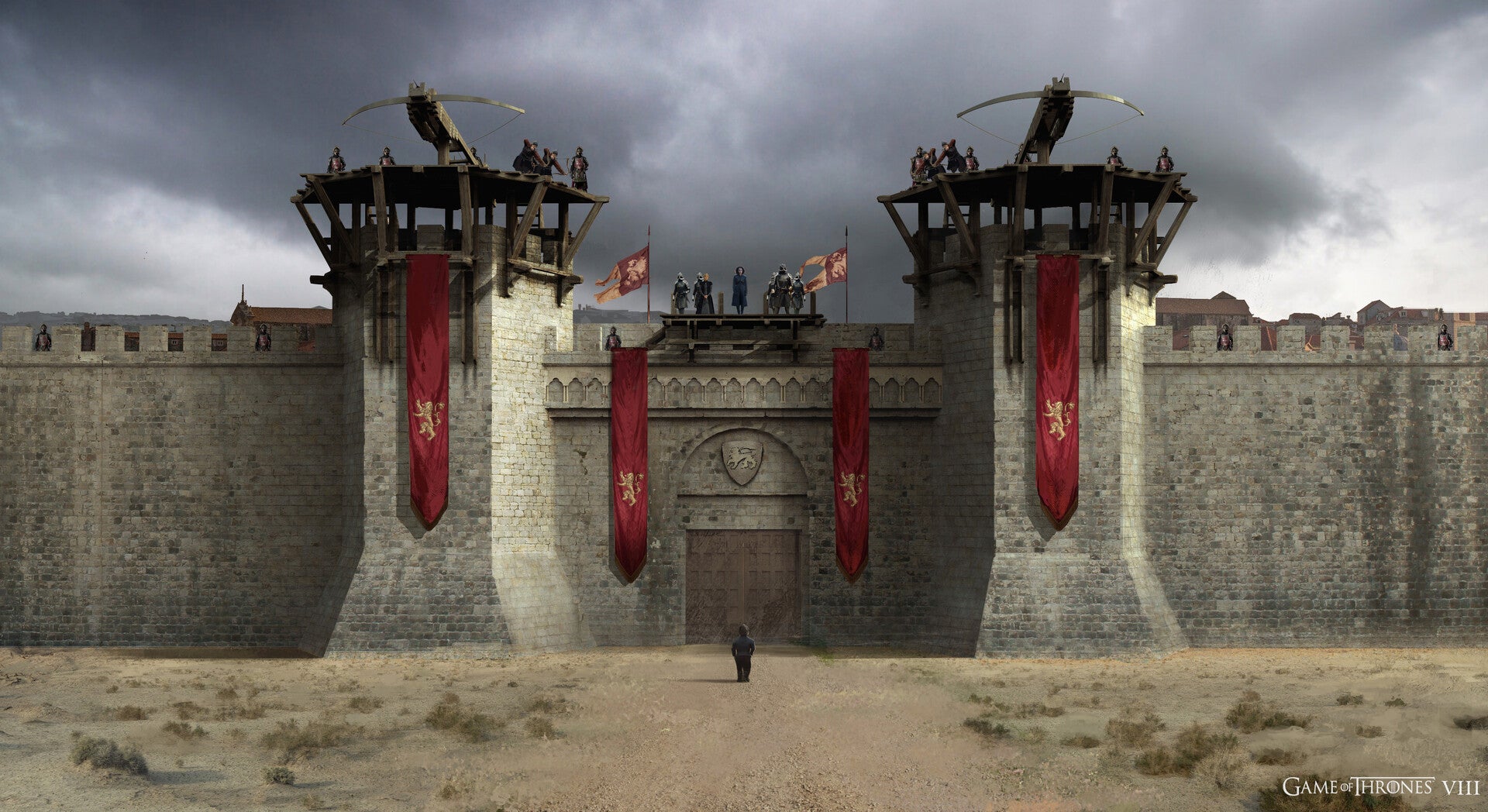 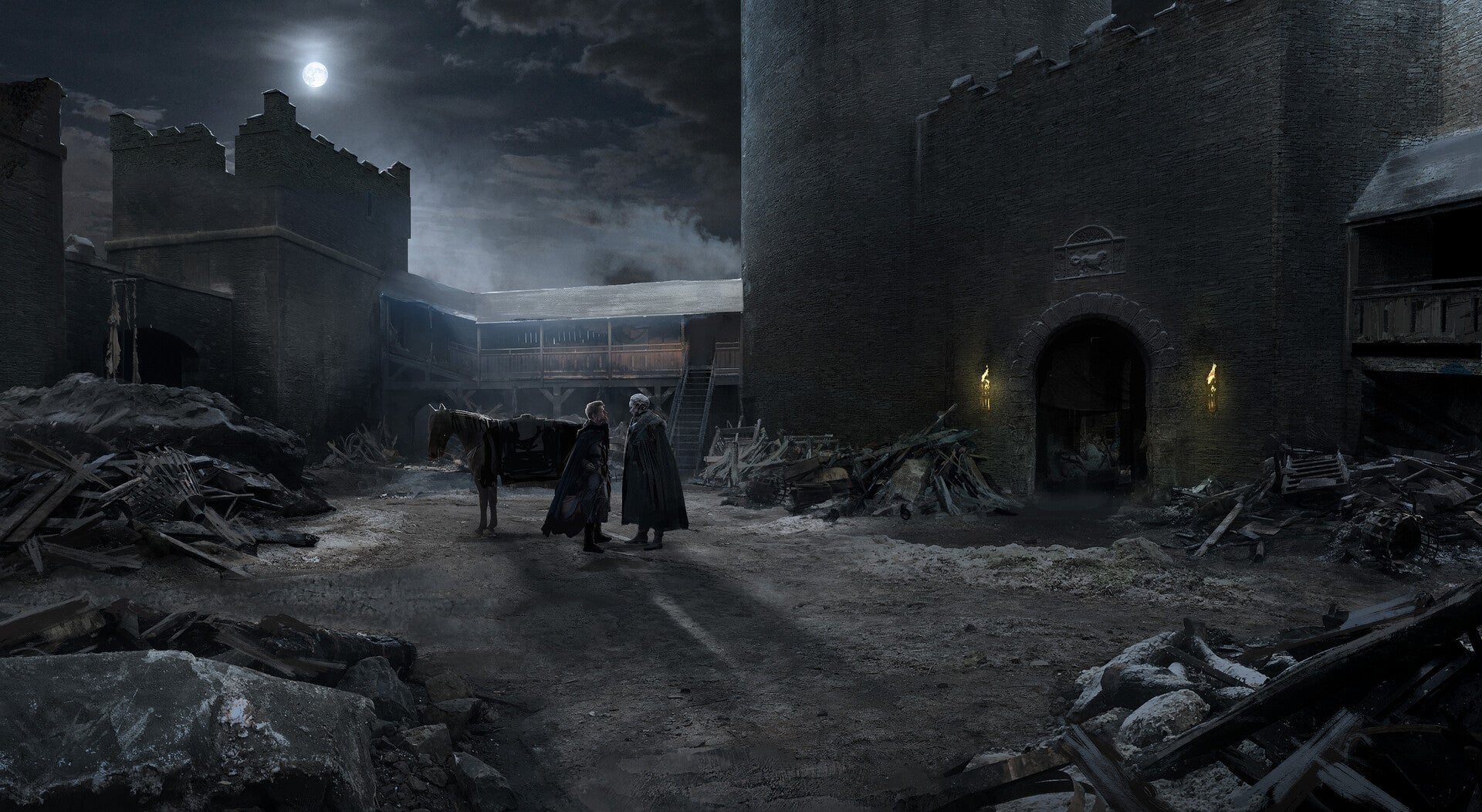