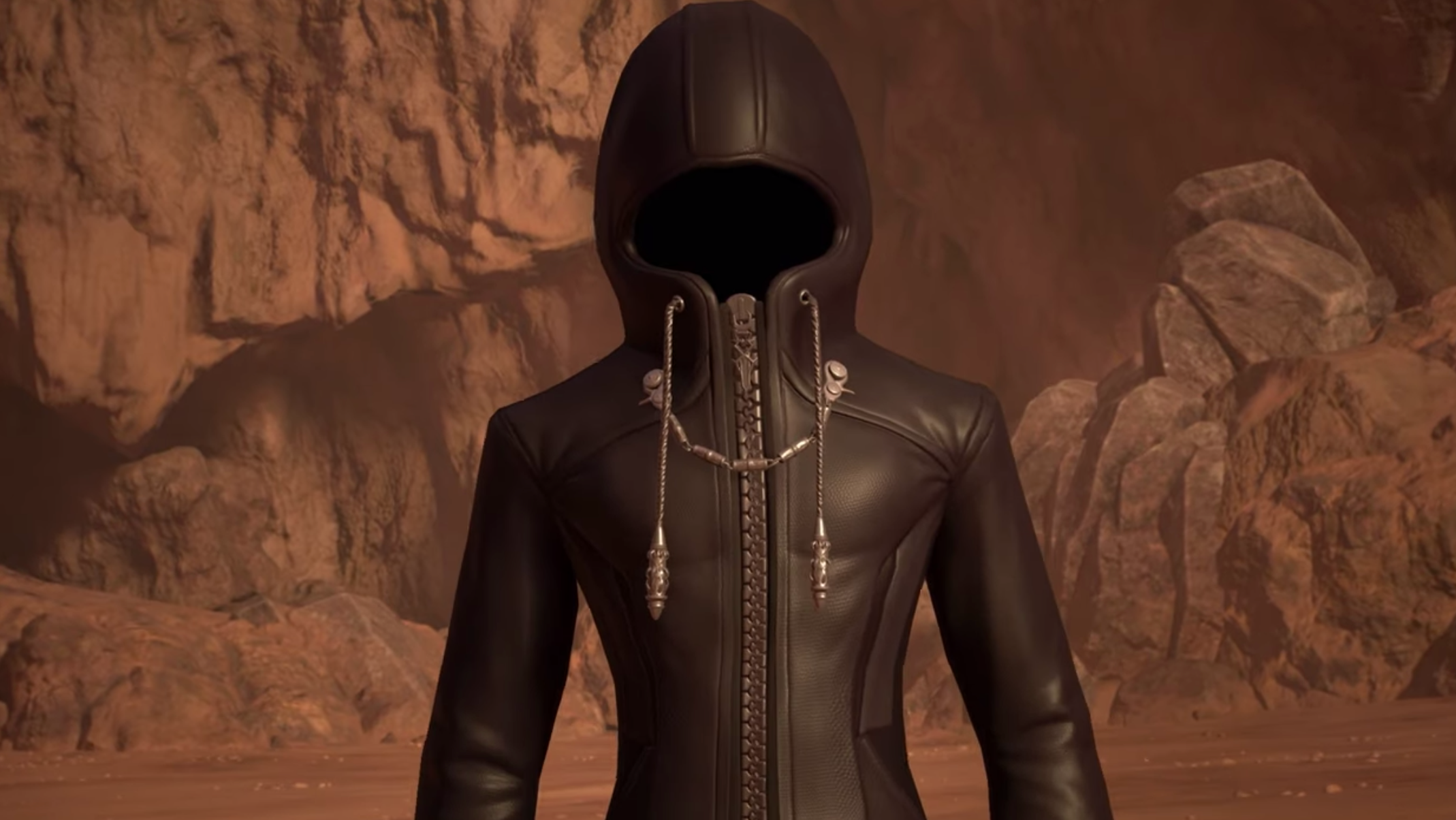 E3 news clearly can’t be contained to E3 week or E3 press conferences anymore, as Square Enix just debuted a trailer for a Kingdom Hearts III downloadable add-on during a concert for the franchise’s music in Los Angeles.

After some initial panic from fans who couldn’t see the trailer, it popped up on the company’s YouTube page. The 80-second video hypes Kingdom Hearts III Re:Mind and dates it for winter for PS4 and Xbox One.

In footage from the trailer’s debut at the concert, the crowd can be heard cheering wildly during what appear to be moments when the player can battle as Aqua, Roxas and Riku.

It’s unclear exactly what the DLC consists of and how extensive it will be. Fans online are discussing whether Re:Mind changes situations from the main game, is more of an expansion or what. Sadly, Kotaku’s biggest Kingdom Hearts experts are all asleep, away from their computer or otherwise celebrating the weekend, so you’re all left with a writer who is squinting at comments on Kingdom Hearts fan sites and trying to parse things.

Here’s a comment from a reader over at KH13.com:

I-IS THAT YOUNG XEHANORT TALKING TO THE FCKING mum!?!?!?!

Square Enix will presumably reveal more about Re:Mind at the company’s Monday night E3 press briefing, which is running when E3-skipping Sony would normally do their event. Square’s event was already going to showcase more of the Final Fantasy VII remake and the debut of Crystal Dynamics’ Avengers game. Credit to them for filling the void.