Terraria Launches On Switch … For $60 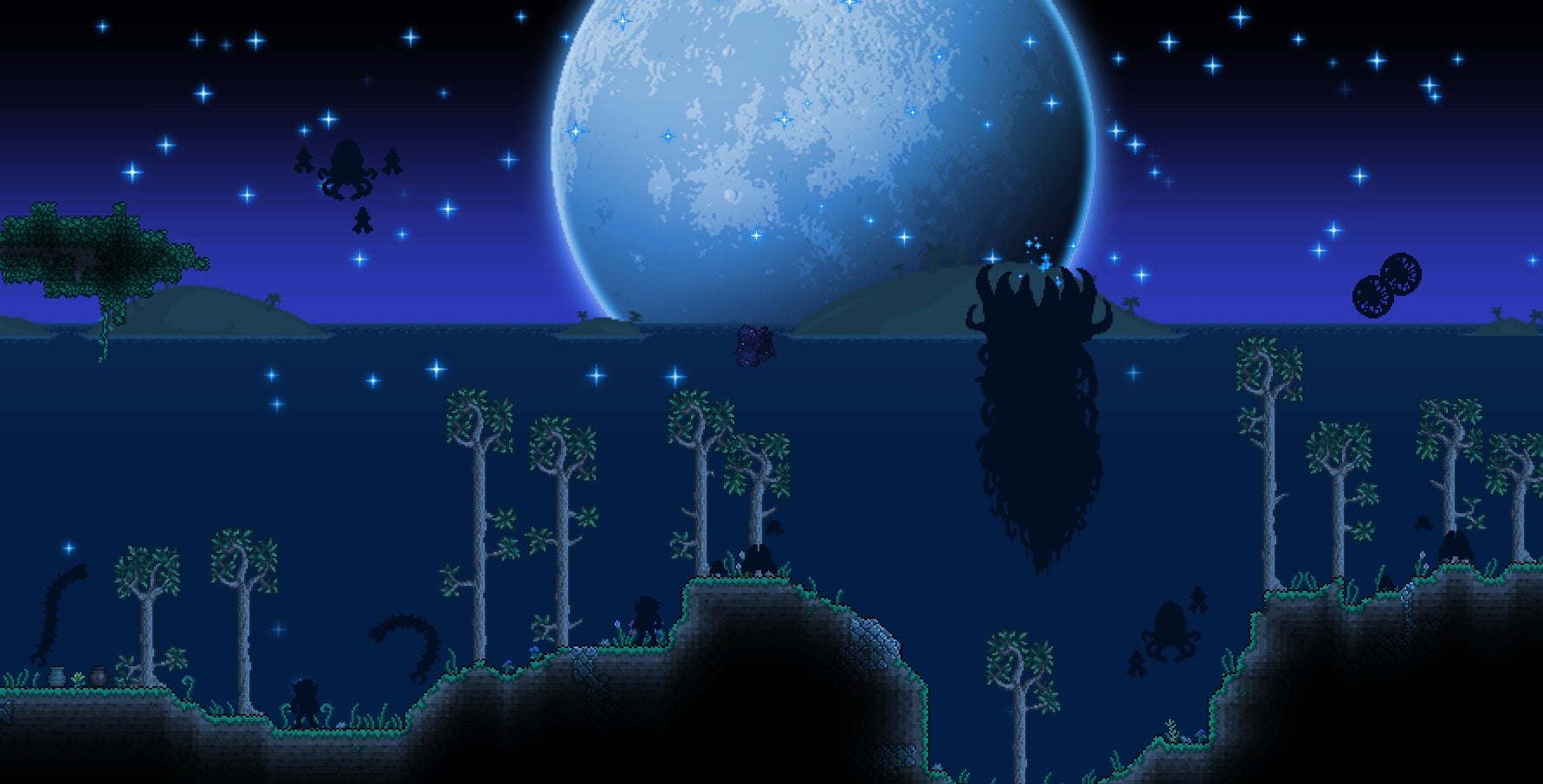 There’s the Australia tax, and then there’s this.

Terraria‘s been out on PC for virtually aeons, but the game has only just arrived on Nintendo’s portable console as of this week. There’s just one problem — even though it’s a new release on the Switch, and the game’s selling for the price of a cheap Sydney beer, the local eShop pricing is surprisingly high.

Understandably, Australians weren’t too happy with this — especially Terraria fans who wanted to buy the game for a second time, just to have a more portable experience.

I got stuck here and haven't been able to progress past this point. pic.twitter.com/0RoJCdKloz

It's AUD $7.12 on Steam in Australia. pic.twitter.com/SqDvFsPKOn

No it's really not. Higher profile indie games seem to launch at around $38 – $45 in the Aussie eShop. $59.95 places it up around triple-a remasters and ports and not too far off new release triple-a titles. Eg. Super Mario Maker 2 is only $20 more than Terraria at the moment.

Your game is fun but it's NOT worth $60, especially since it's like 8 years old and I can easily play it elsewhere MUCH cheaper.

You done messed up with this one.

One user noted that Terraria‘s pricing was $20 higher than Switch ports for other games like Resident Evil 4 and Minecraft.

Other 30USD games on Switch, like Minecraft and RE4, are 40 AUD. Seems like you guys made a mistake on the pricing in Aus.

I’m all for buying games twice just to have a more portable experience, but if you know a large chunk of your playerbase are the ones buying the game a second time … $60 is pretty hard to swallow. Hell, brand new games have launched on the Switch this year that don’t even cost $60.