The Internet Reacts To Keanu Reeves In Cyberpunk 2077 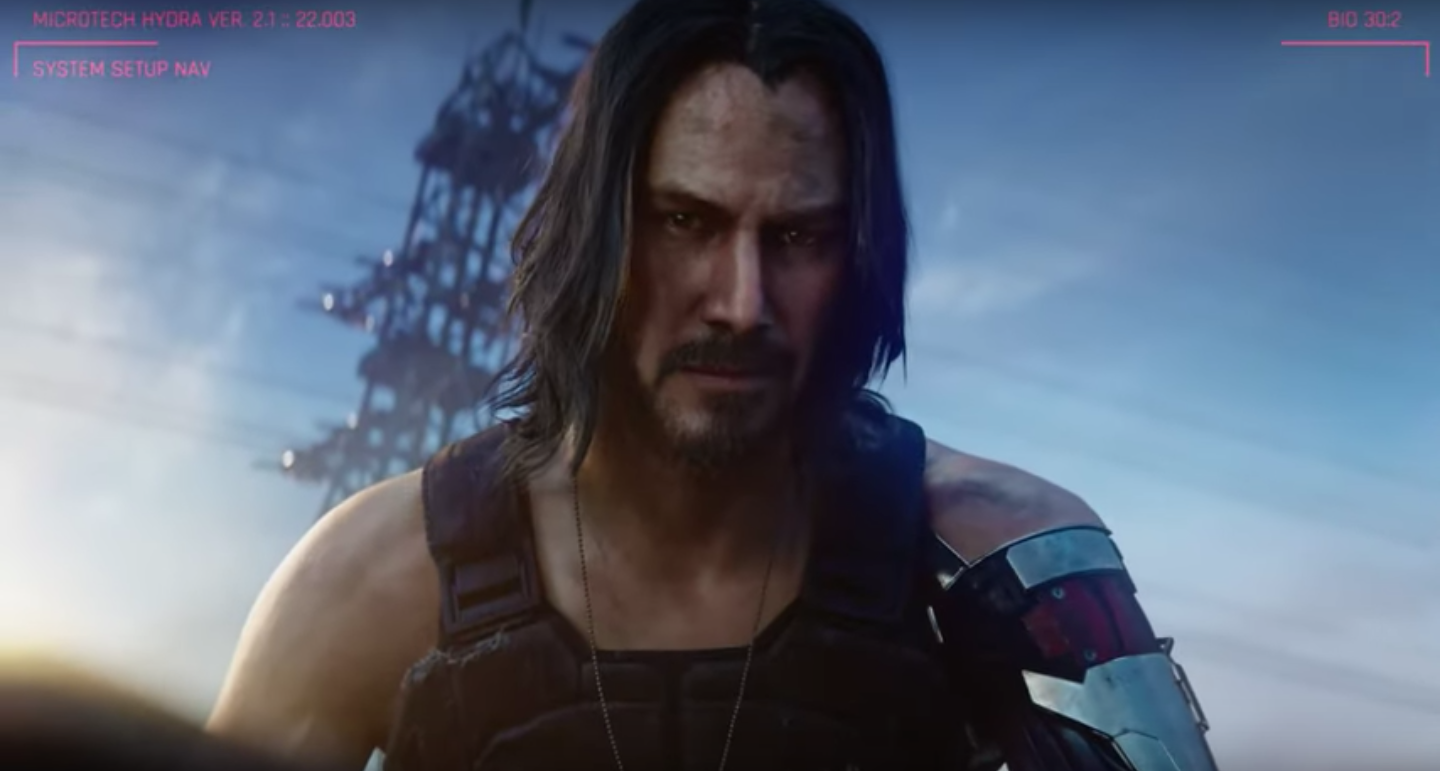 Keanu Reeves is out here living his best life and the internet is living for it.

The most unexpected part of this Microsoft’s E3 presser was Keanu Reeves. Not only did the star of John Wick show up to tell everyone Cyberpunk 2077‘s release date—he’s in the freaking game!

Best part of #XboxE3 for me pic.twitter.com/fi6Jf1y0AF

what companies think gamers want: video games
what gamers actually want: keanu reeves telling you that you are loved

Keanu being revealed in Cyberpunk 2077 on the official International Bill and Ted day (6/9) is so poetic to me for some reason.

i have no idea what cyberpunk is but if keanu reeves tells me we have a city to burn you best believe im breaking out the lighters and gasoline pic.twitter.com/2JNP0zSHI7

You may have seen rumors that Miyamoto was supposed to appear on the Xbox stage.

What you may not have realised is that he was.

Keanu Reaves plays the part of Shigeru Miyamoto, a character based on the video game designer, in Cyberpunk. pic.twitter.com/f0J0bDpNQA

PLEASE TELL ME I CAN ROMANCE KEANU IN CYBERPUNK 2077

If Keanu Reeves steps out of the Master Chief armor, I'm gonna LOSE IT

Why would you make Keanu wear a graphic tee under a blazer. The man is 54 years old. Do you get shot if you don’t wear that to e3

Future generations will refer to 2019 as The Year of Keanu pic.twitter.com/eQaYHNOy4V