The Race To Have The Biggest Prize Pool In Esports History 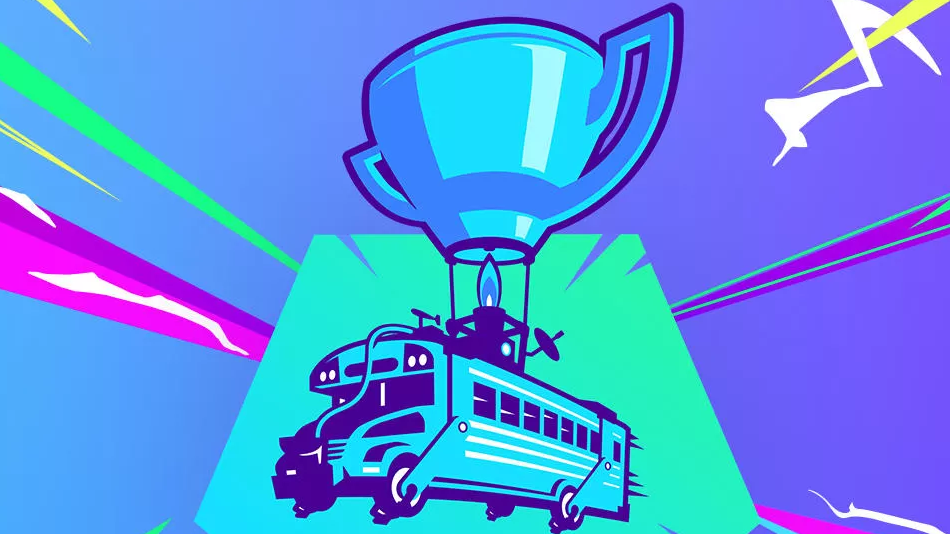 When Epic Games announced $US30 million ($43 million) in prize money for this July’s Fortnite World Cup, it seemed set to be the largest ever for an esports event. That increasingly looks as though it might no longer end up being the case, thanks to Valve’s Dota 2.


The International 2019, the biggest Dota 2 tournament of the year, will take place in August. Already, its prize pool looks set to break last year’s record, and possibly even outpace Fortnite’s.

While those impressive numbers are the result of players spending money on battle pass levels and associated treasures (that’s Dota 2’s version of loot boxes), it doesn’t mean that Valve plays a completely passive role.

On June 26, Valve announced the Battle Level Bundle sale, offering nearly $170 worth of treasures and battle pass levels for $41.95. Not surprisingly, the prize pool exploded following the announcement, growing by almost $US4 million ($5.7 million) in the days since.

It’s been the largest prize pool in esports for many years running, and the creator of Dota 2 and its fan base seem intent on retaining that title for their preferred esport.

As of today, 12 teams have locked in their spots for The International. Many still have work to do ahead of that event, including those competing in this weekend’s $US1 million ($1.4 million) Epicentre Major in Moscow, Russia.

There are several matches still to go in the tournament’s lower bracket, starting on Saturday at 7:00PM AEST with TNC Predator vs. PSG.LGD. On Sunday, Vici Gaming, currently ranked third in the world on points, will be awaiting whoever makes it through in the grand finals at 11:00PM AEST. All of the matches will be streamed live on the Epicentre Twitch channel.

Meanwhile, some of the best fighting game players from around the world will be throwing down in Daytona Beach, Florida at CEO 2019.

Featuring all of the big games, including Street Fighter 5, Tekken 7, Dragon Ball FighterZ and Super Smash Bros. Ultimate, the event is also famous for featuring tournaments in a lot of other competitive series, including BlazBlue, Guilty Gear and Dance Dance Revolution.

You can find a full list of match times and streams on CEO Gaming’s website, with most of the action streaming on CEO’s Twitch channel.

Finally, Friday Fortnite has its third official tournament of the season going on right now. Featuring players such as Ninja and Myth, play began in the bracket at 6:00AM AEST today, with matches expected to continue well into the day. You can watch the $US20,000 ($28,488) tournament in its entirety on the UMG Events Twitch channel.