The Sights And Sounds Of BitSummit

This past weekend, BitSummit roared through Kyoto. The show keeps growing, and this year was the biggest BitSummit yet!

Have a look below at some of the games and festivities. If you do get a chance to come to visit BitSummit, I cannot recommend the show enough. It’s a good time. 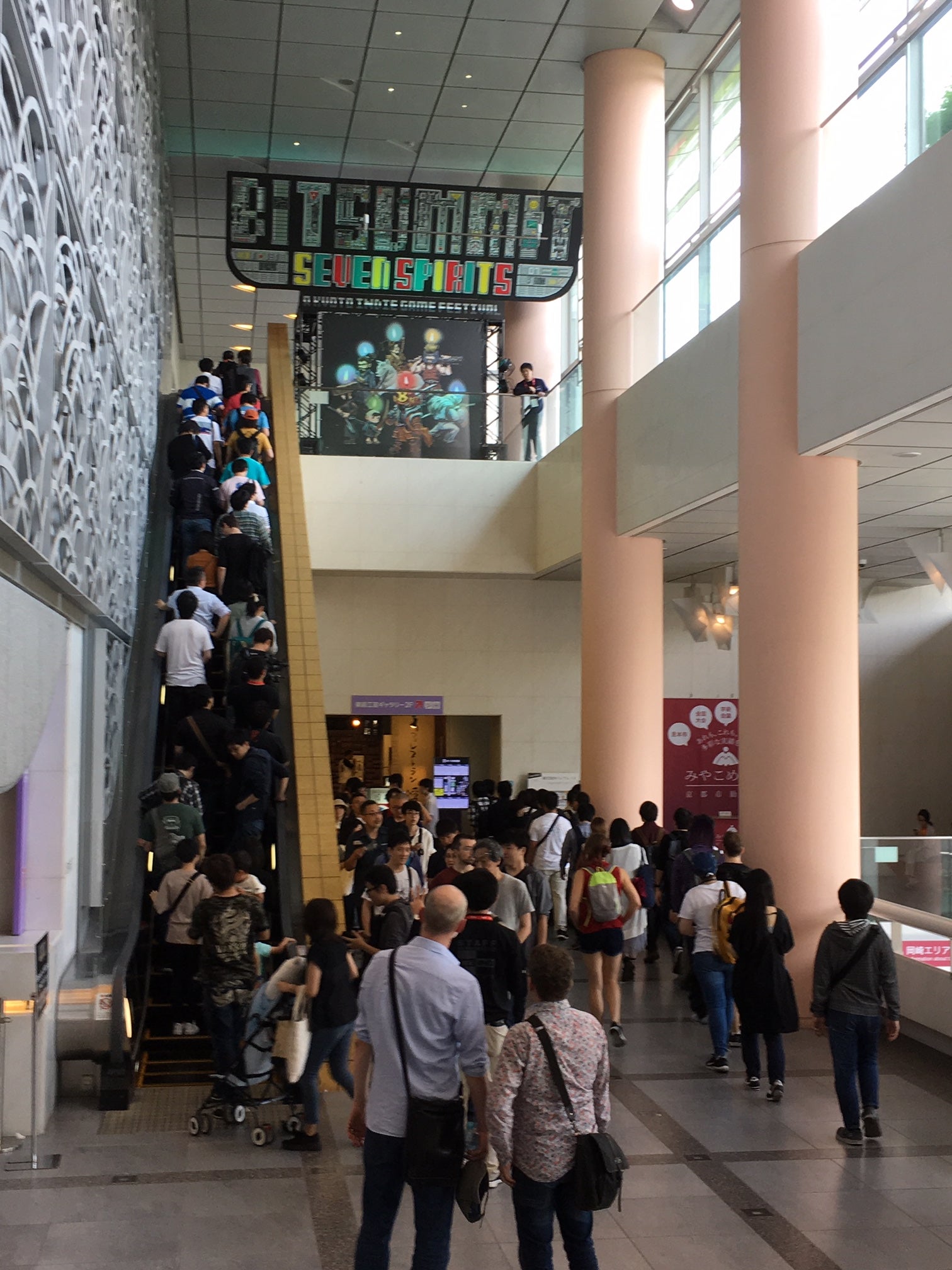 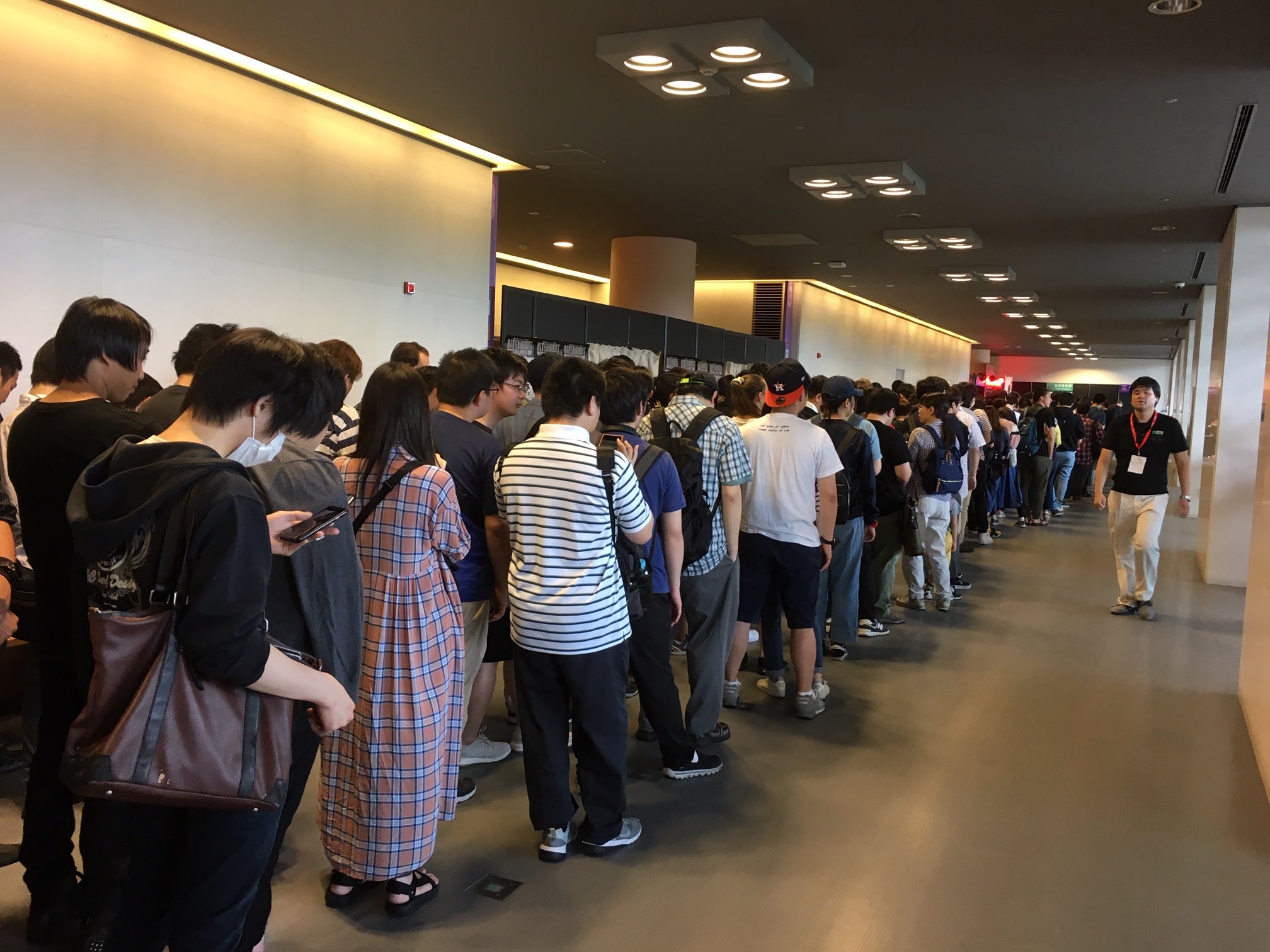 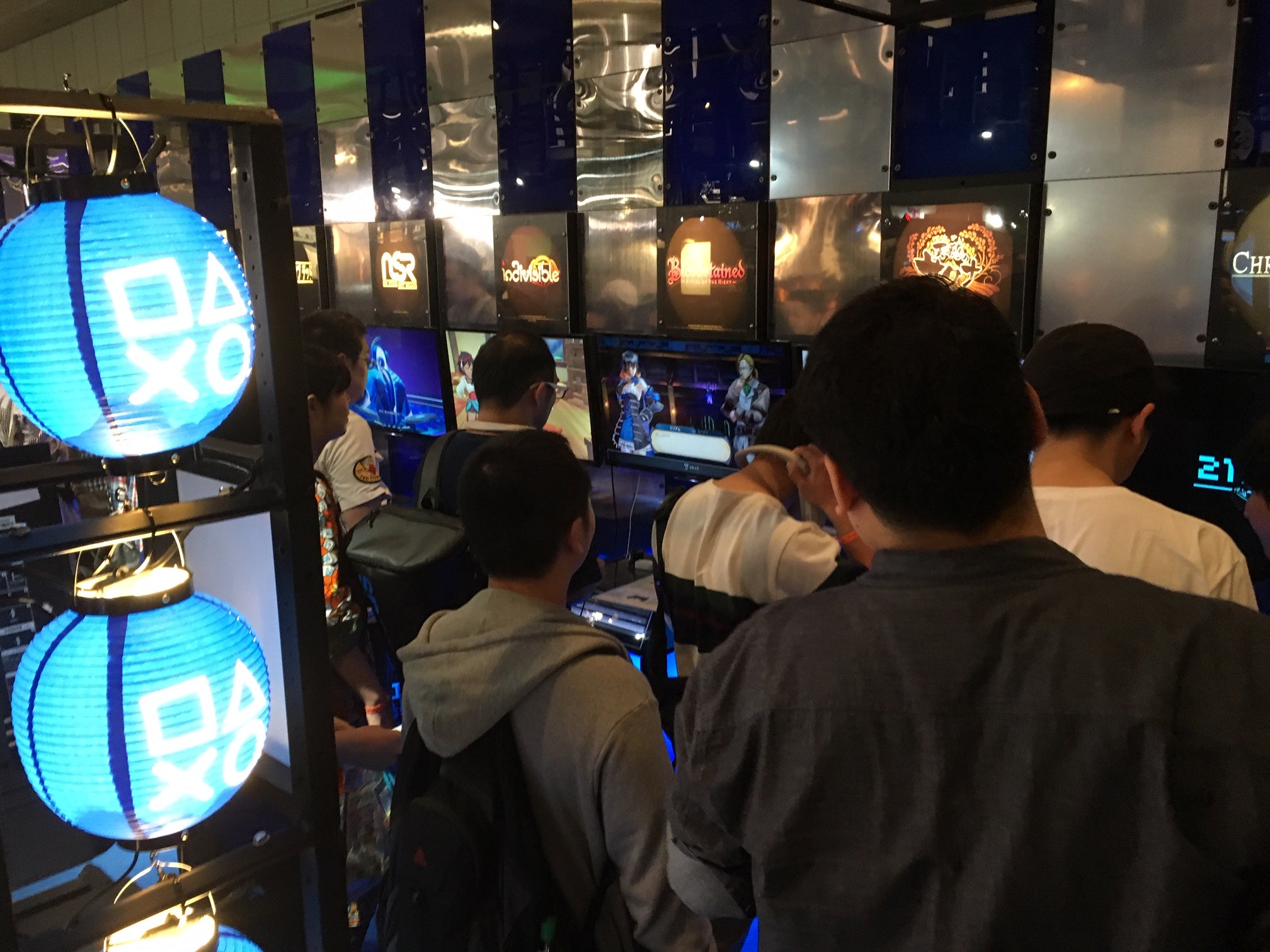 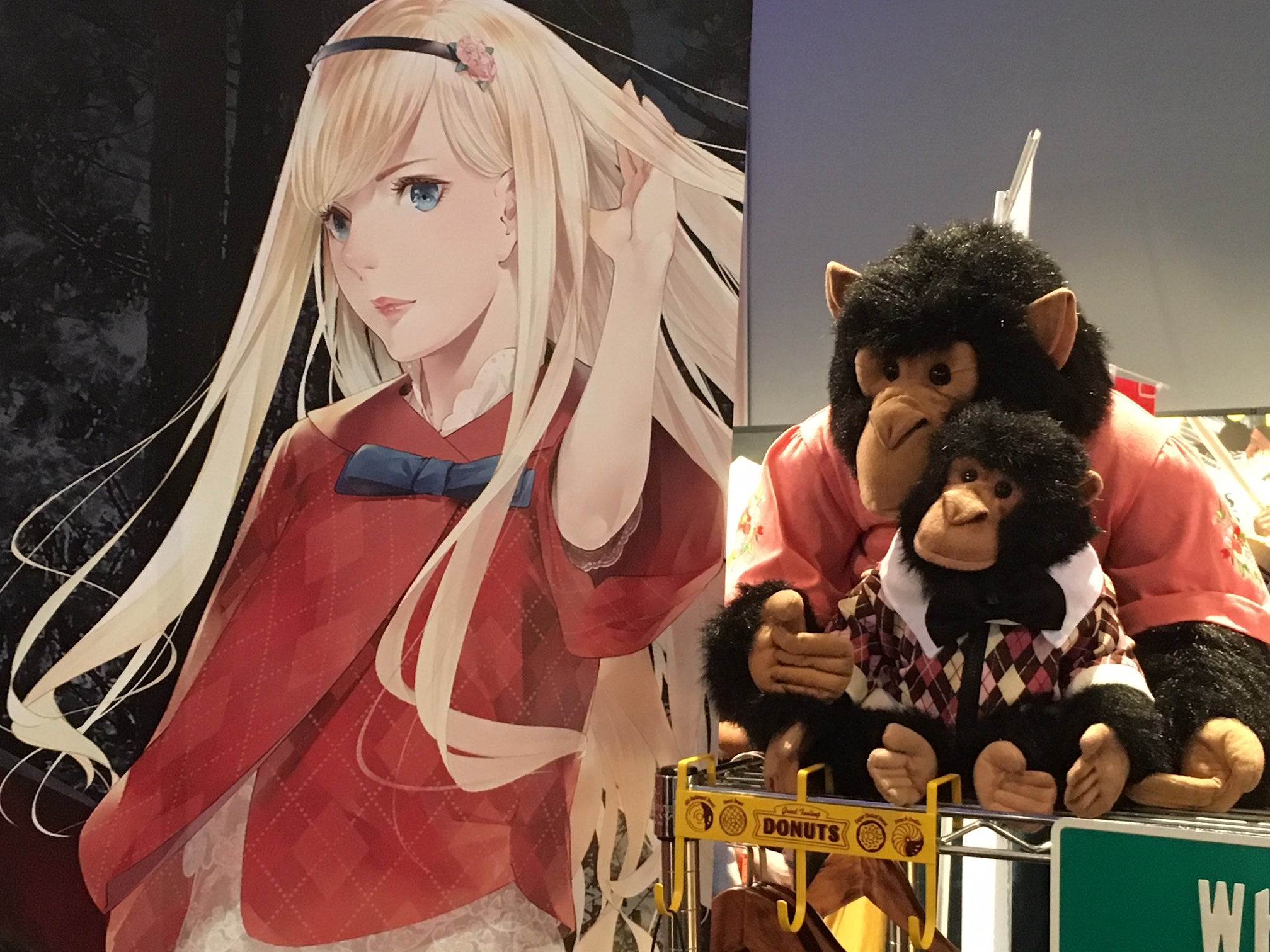 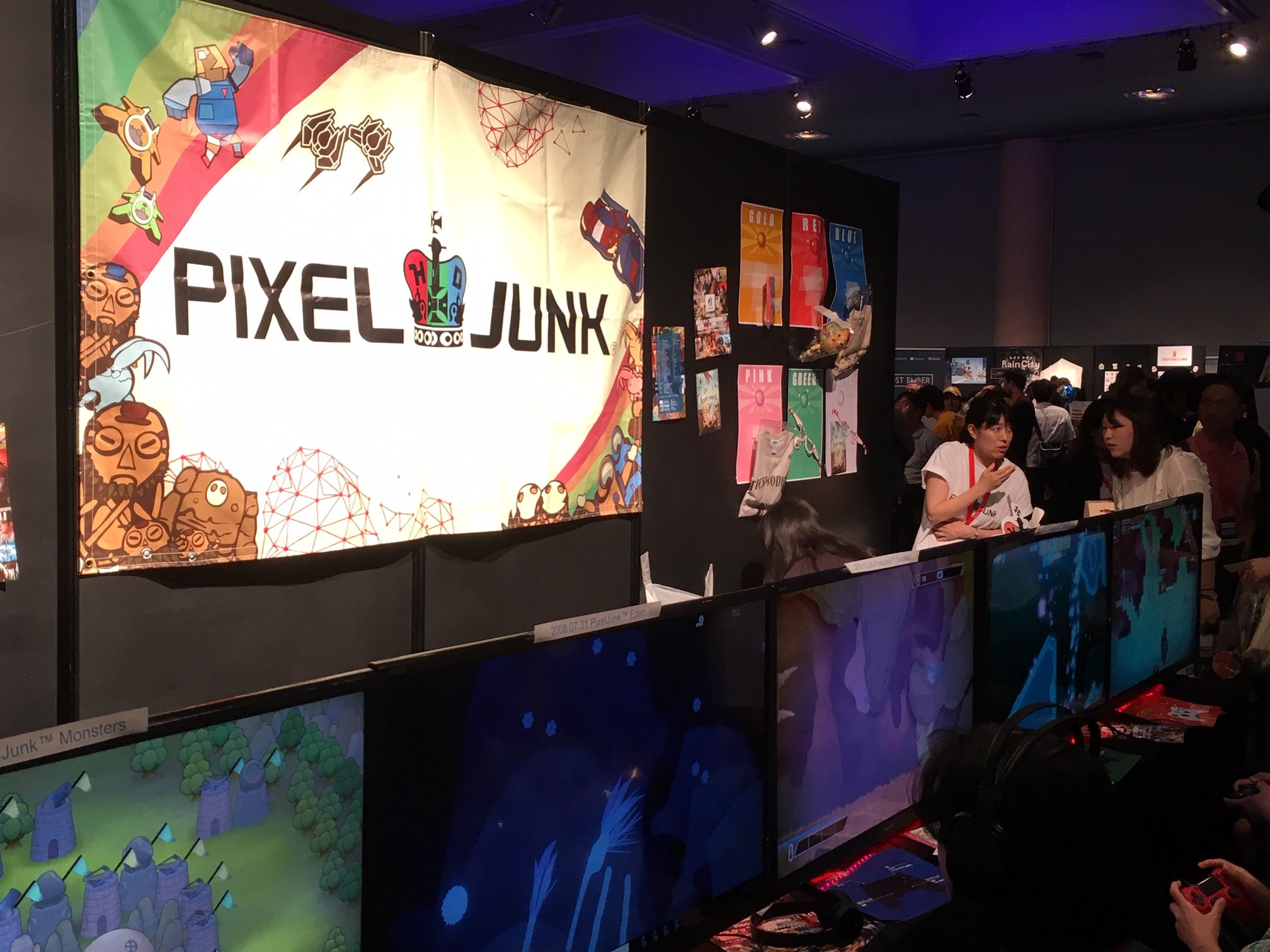 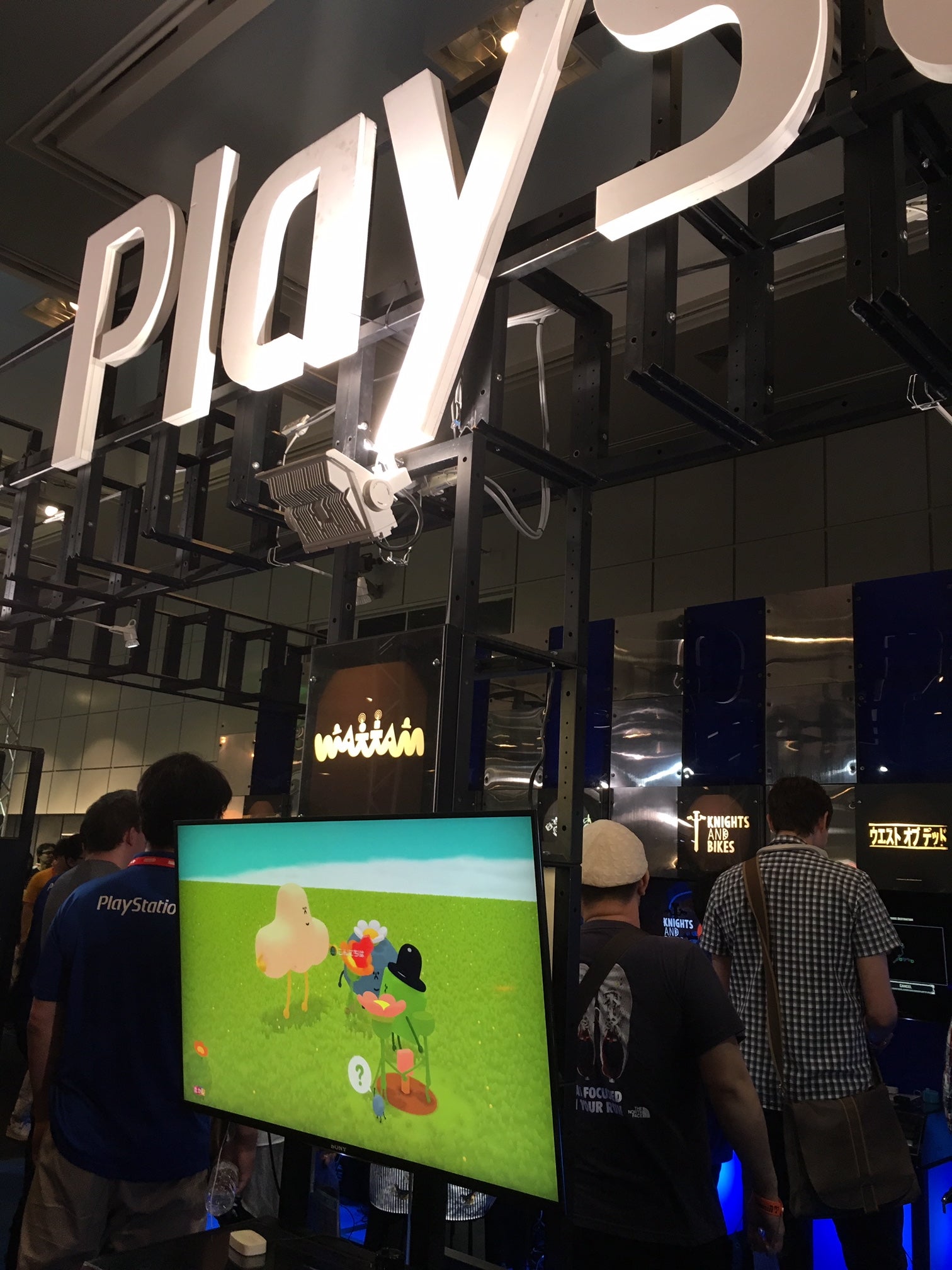 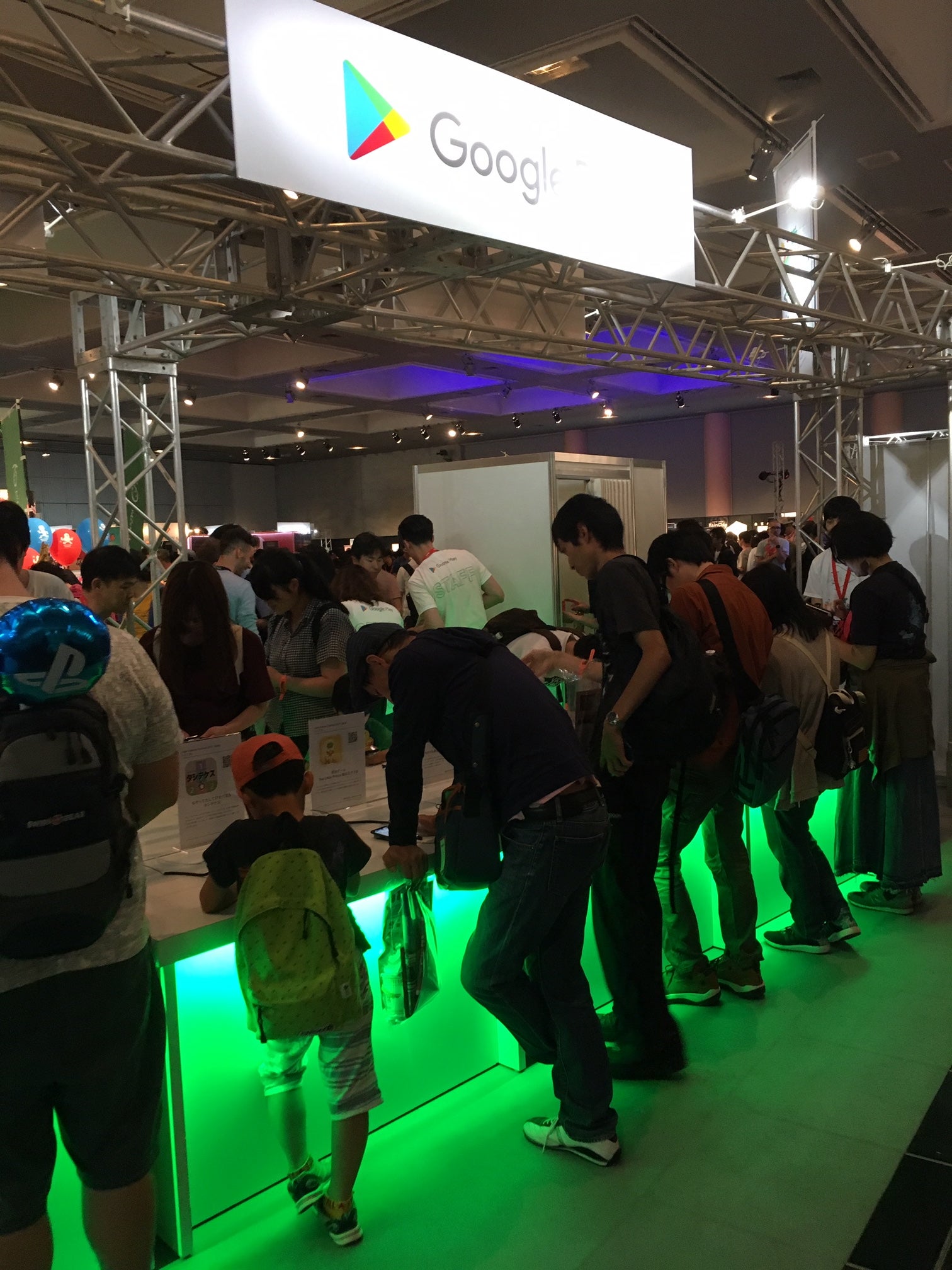 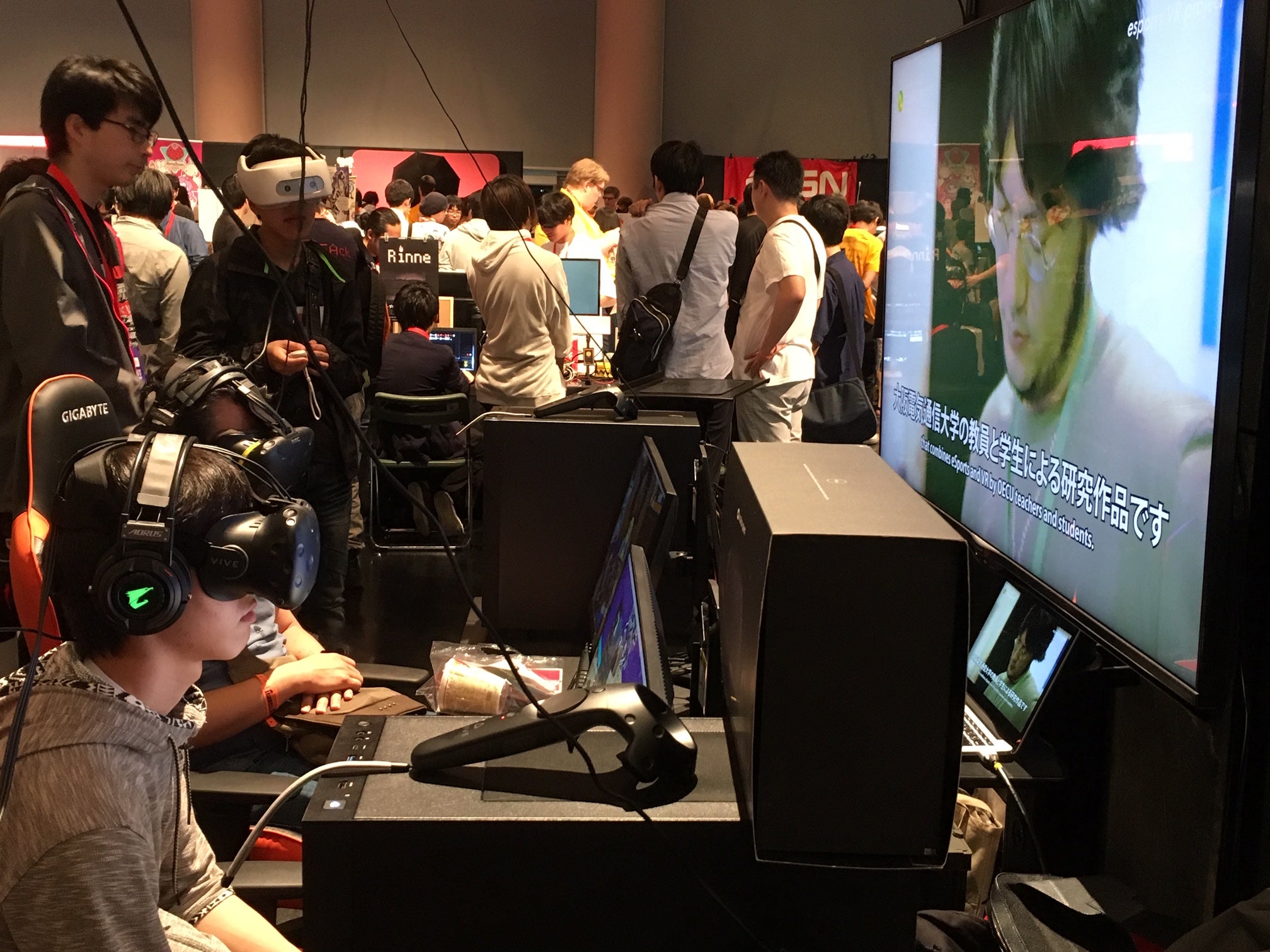 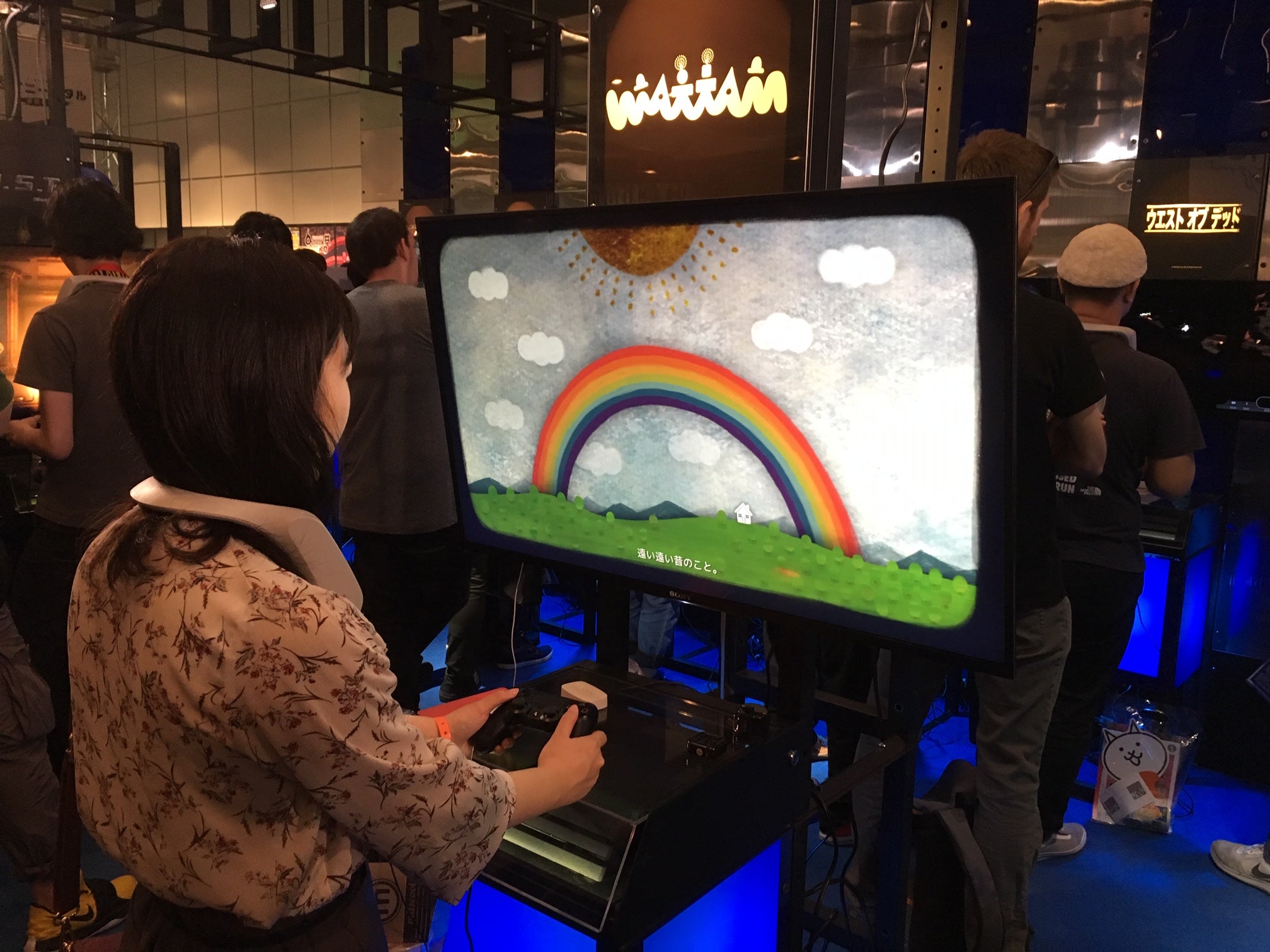 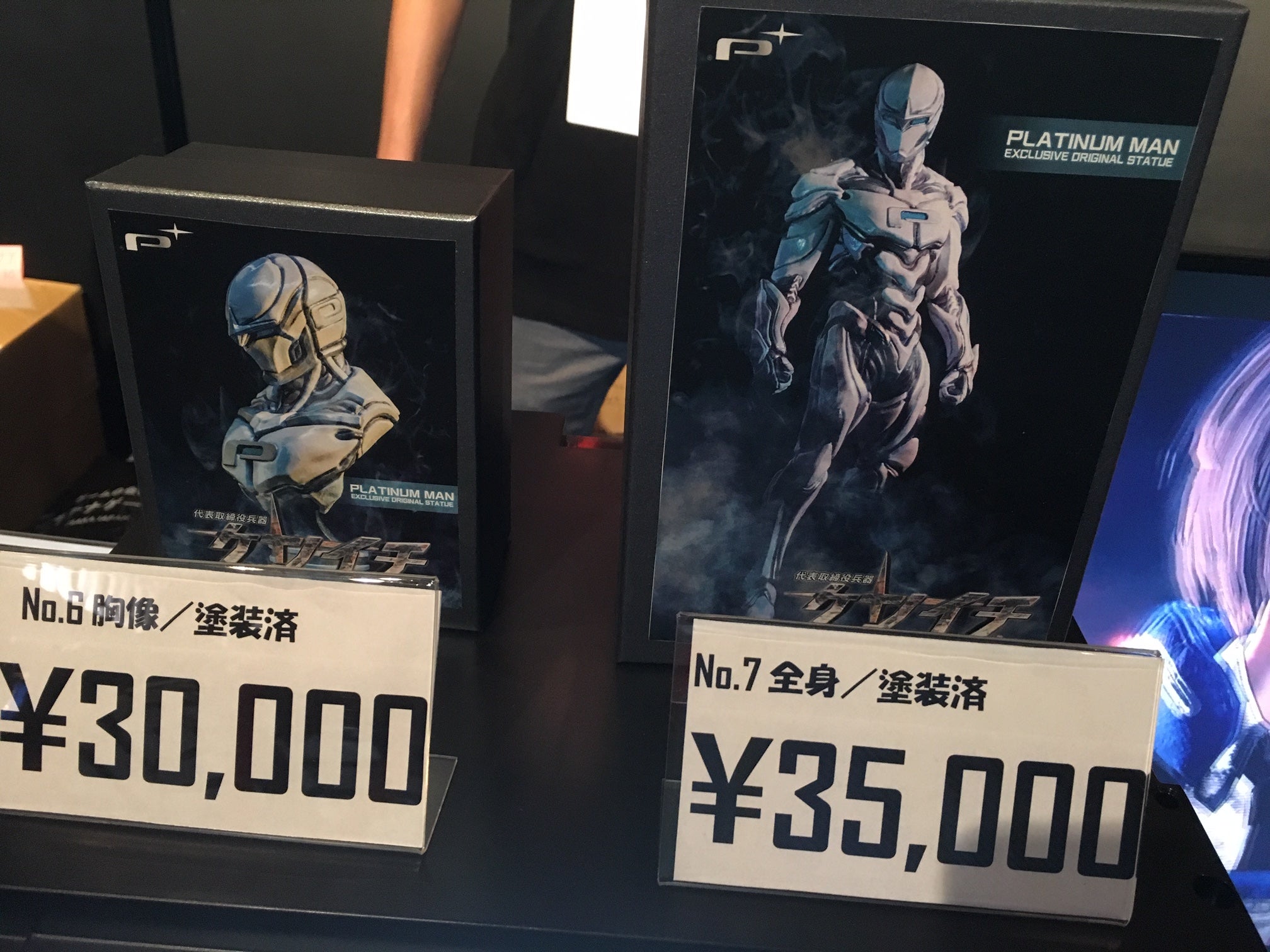 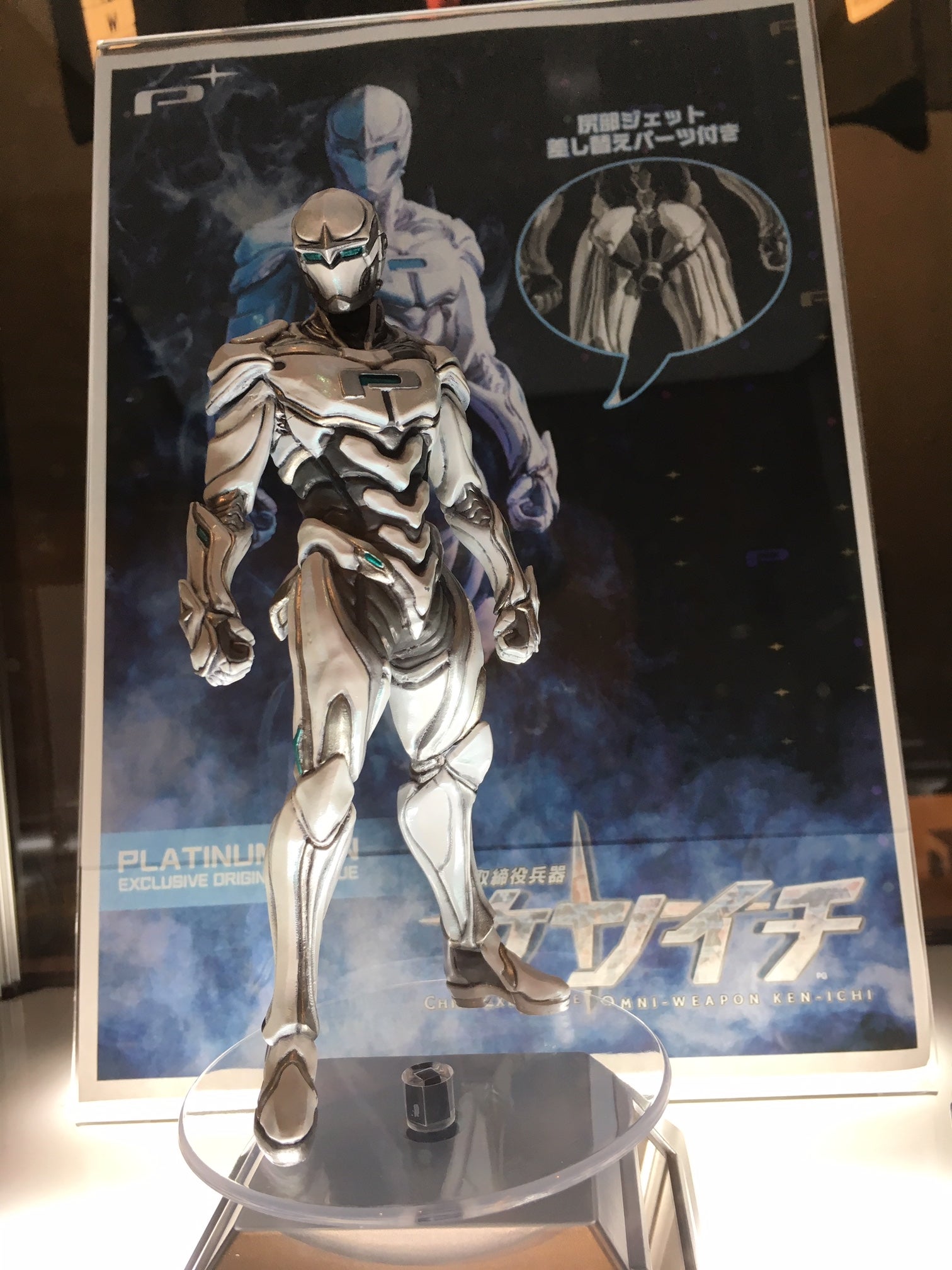 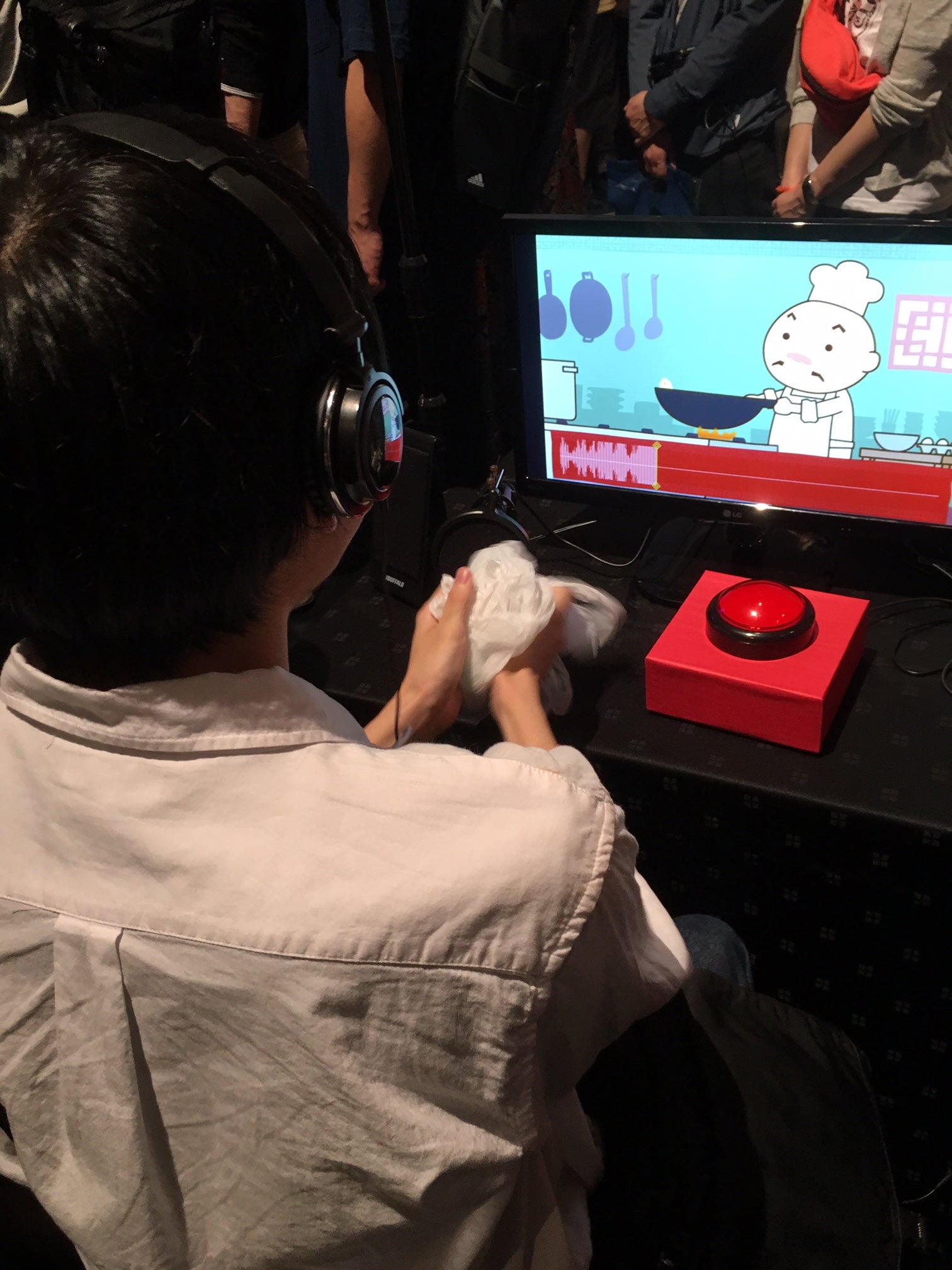 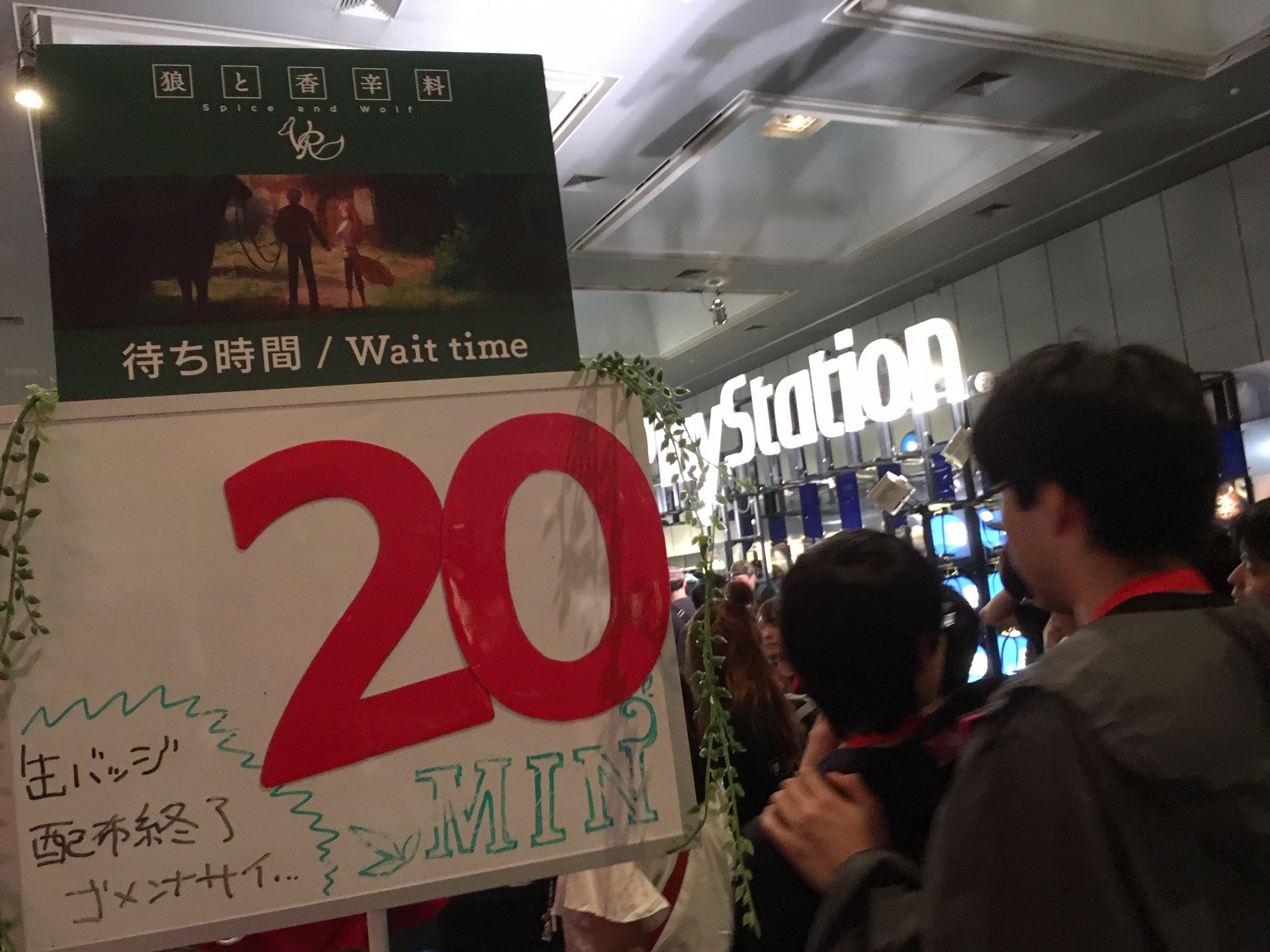 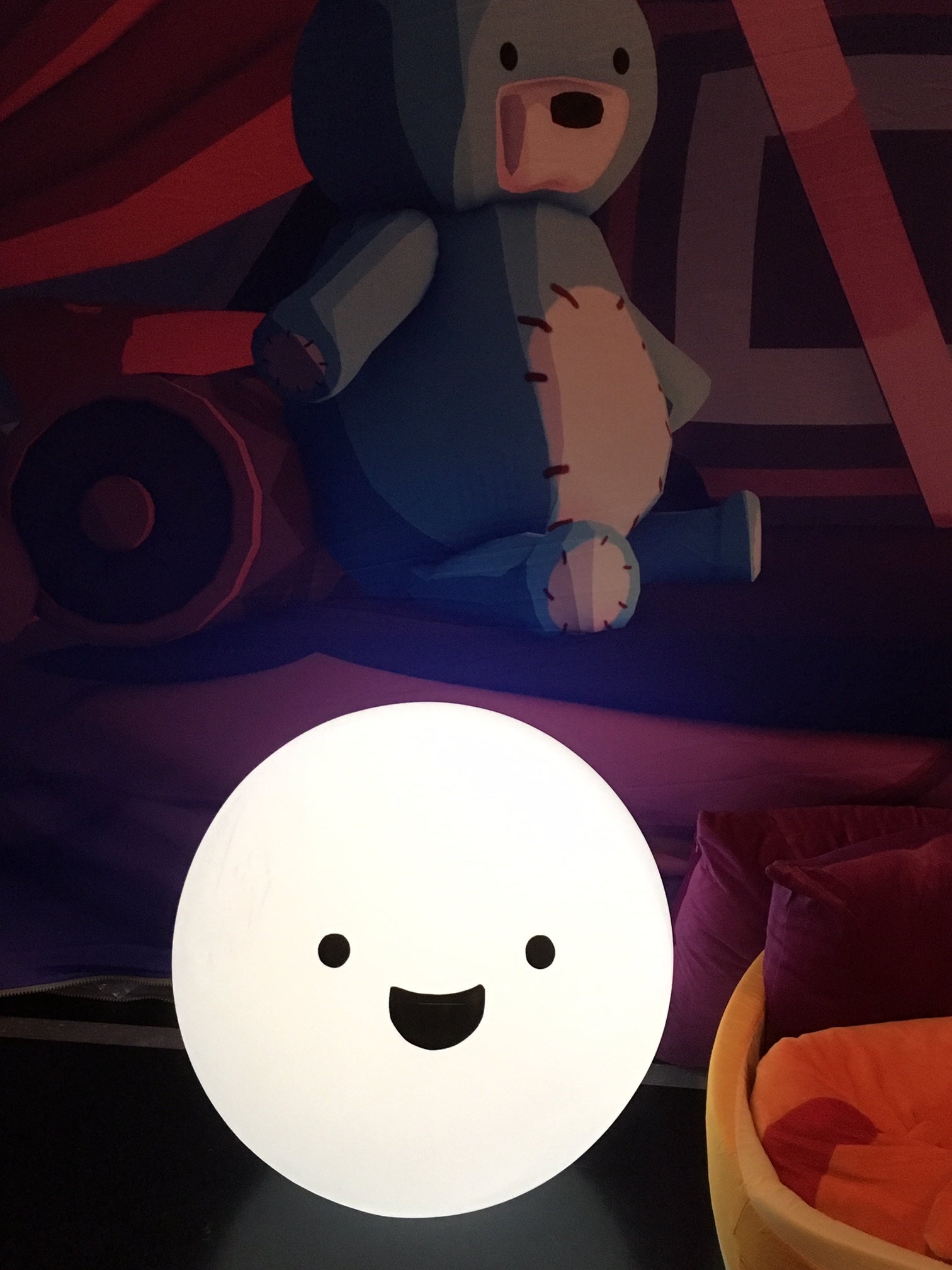 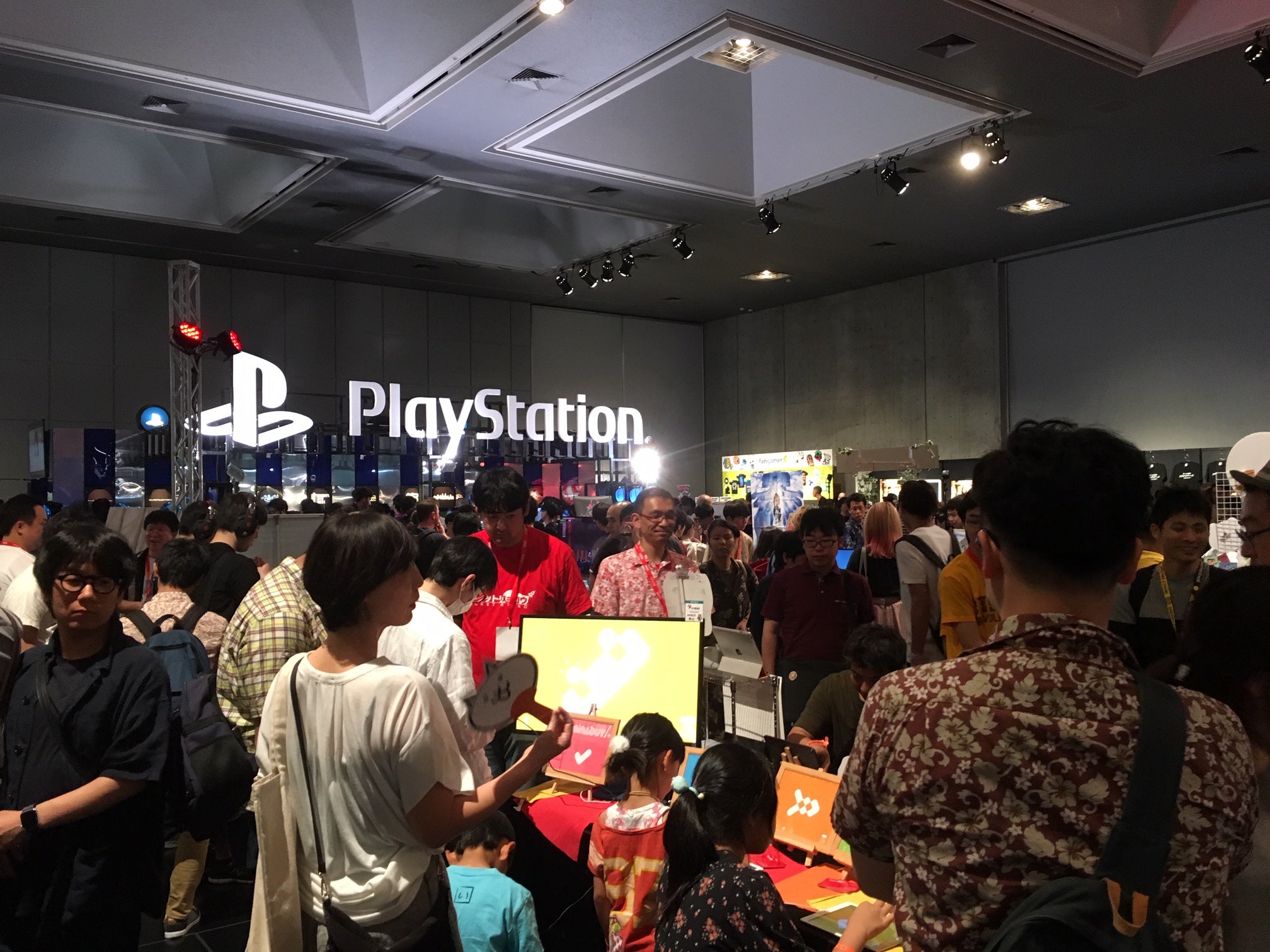 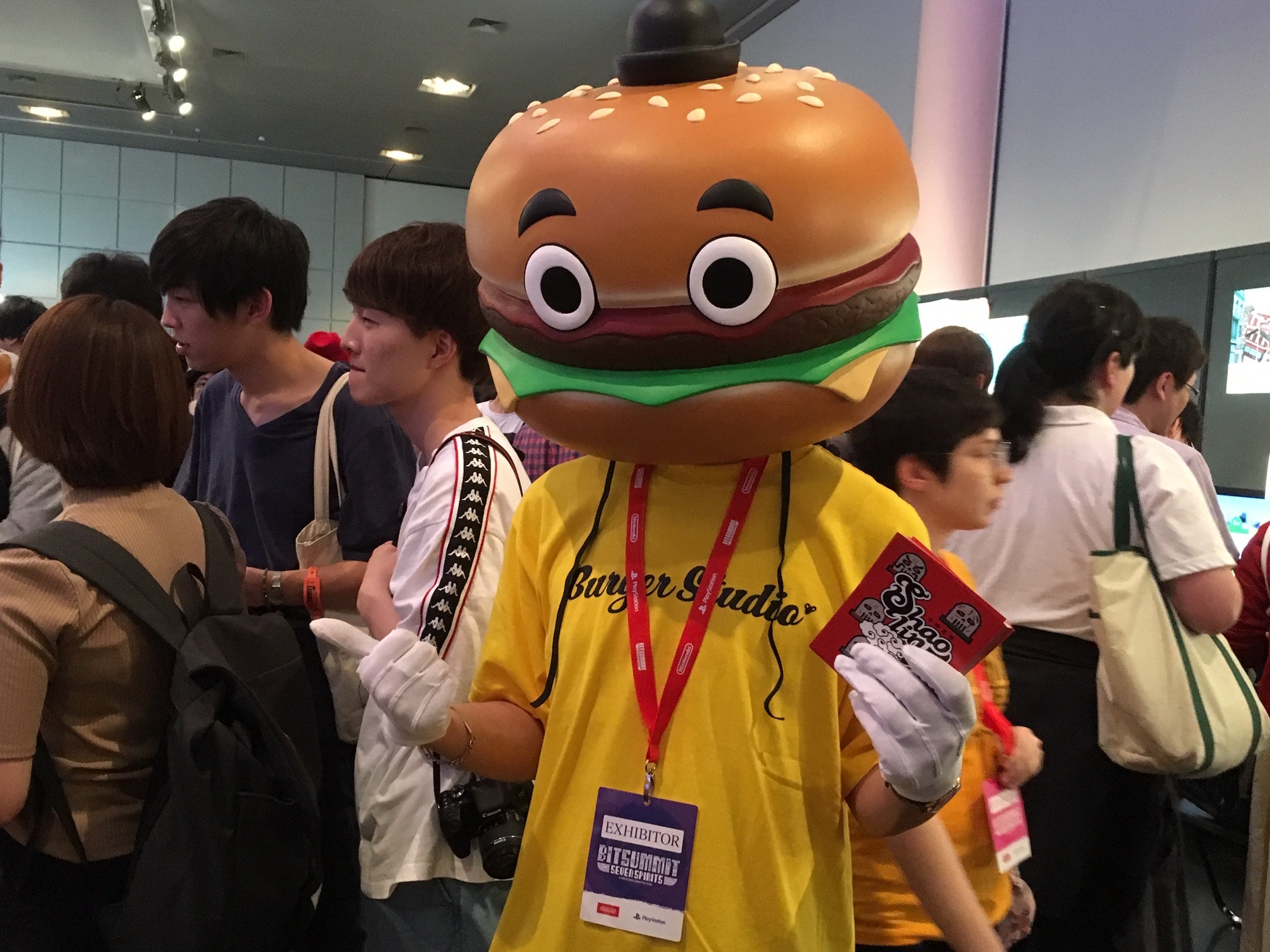 "Kwaidan" is an indie game created by a Japanese individual developer.
Seamlessly combining 3D action and point-click adventure, this game provides a nostalgic-yet-new experience.
This game will be exhibited at #BitSummit (IP-13), so come and see us!https://t.co/6Bl2xOGTEn pic.twitter.com/cO5d1ZFjZ6

Having fun at #BitSummit ! Make sure to say hi if you’re attending ???? pic.twitter.com/OT4SMwKPGM

First day of #BitSummit was great! Be sure to drop by Mexico’s Booth if you are around! pic.twitter.com/sUwA1bbK5O

Unpacking is all set up ready for #BitSummit and comes equiped with both a @Wrenegadey and @ironicaccount pic.twitter.com/GdWcIMQjpr

Super Slime Arena at Bitsummit came prepared with just about every controller imaginable for its 50 player… slime royale? pic.twitter.com/LUeeCw4REw

We're still riding high after our big announcement yesterday about Gunvolt Chronicles: Luminous Avenger iX! We can't wait to get the game in your hands on Sept. 26, and we're just getting started with all the cool stuff we have to share! 😀 Check it out!https://t.co/ZzVQObRQJK pic.twitter.com/O3rOKW0Aat

Last year, the Devolver BitSummit crew had dynamite ramen at Karako in Kyoto and noticed awesome illustrations around the counter. Turned out the artist, Shinji Oshika, also worked there part time.

This year we had the honor of Shinji Oshika designing our BitSummit 2019 shirts! pic.twitter.com/805Qcjhspu

Join us tomorrow at @BitSummit! Nabil (@nabiruworks) and our team can't wait to meet you and present you the new demo of #NoStraightRoads ????????#RockVsEDM pic.twitter.com/rMEYwTO2PQ

#Helvetii is a 2D character-action game centered around Gaulish and Celtic mythology. Use a vast amount of moves, extend your playstyle with treasures and summon primal deities to break the curse that is bringing forgotten legends to life. #BitSummithttps://t.co/GHQX76ufAm pic.twitter.com/HK7nTj45cC

Showcasing @rustylakecom’s The White Door for the first time at @bitsummit! The game will also have color 🙂 pic.twitter.com/TU3ImIcqTi

Go to the king of games booth at #Bitsummit to get this awesome Star Fox t-shirt – Andross pic.twitter.com/4pVQYMWe20

A game seriously using a microphone and a plastic bag as an input device #bitsummit pic.twitter.com/FfESJYTYcn

It was a great experience our participation in the #BitSummit, players of all ages could enjoy our games and know the great passion that exists in Mexico in the development of video games.#KleptoCats #HyperBeard ????????X???????? pic.twitter.com/B74TuEa1yb

Putting our combat prototype build into the publics hands for the first time at bit summit in Kyoto…#UE4 #UnrealEngine #Gaming #indiegame #BitSummit pic.twitter.com/06xQDoDFTp

Also did I mention how cool this trophy is? Because the @BitSummit awards really are gorgeous. Thank you again for the recognition in Visual Excellence for 39 Days to Mars!#BitSummit #gamedev pic.twitter.com/H0Azq4m7A3

The missing j.j. macfield and the island of memories won about "excellence in game design award" at Bit Summit 7th spirits. We, White Owls are feeling so honor and we would like to send our gratitude for everyone who loves The MISSING.#TheMISSING #WhiteOwls #bitsummit #GOTY pic.twitter.com/hTWtUIiYfw

A visual history of @BitSummit’s visual evolution through the years. No other game show in Japan like it. #BitSummit pic.twitter.com/ED2fnugwnL

Few pics taken at Kyoto #bitsummit! #BitSummit7Spirits there were so many great and inspiring indie games and lots of talented guys, but see kids’ wondering faces enjoying the games and having fun, was one of the things that makes me feel happy and lucky to work in this industry. pic.twitter.com/4v3A8xsJkW

My heart is so full. Thank you @4GamerNews @BitSummit for nominating our team. ????

BitSummit has ended and so has my time in Kyoto. I had so much fun! ???? pic.twitter.com/C8khKjE3Qo

Next year's BitSummit confirmed for May 9/10 ! https://t.co/Rl6jitCKfN