The Uncharted Movie Gets A Release Date

It’s been in production hell for seemingly forever, but finally Sony has put a clock on the Uncharted movie.

Sony has assigned December 20, 2020 as the official release date, as part of a series of announcements for its upcoming films. Uncharted, which has been struggling to make the transition from video games to movies for aeons, is currently starring Tom Holland and Bryan Cranston. Dan Trachtenberg, who directed 10 Cloverfield Lane, is the current director after Shawn Levy left the project to direct Free Guy. 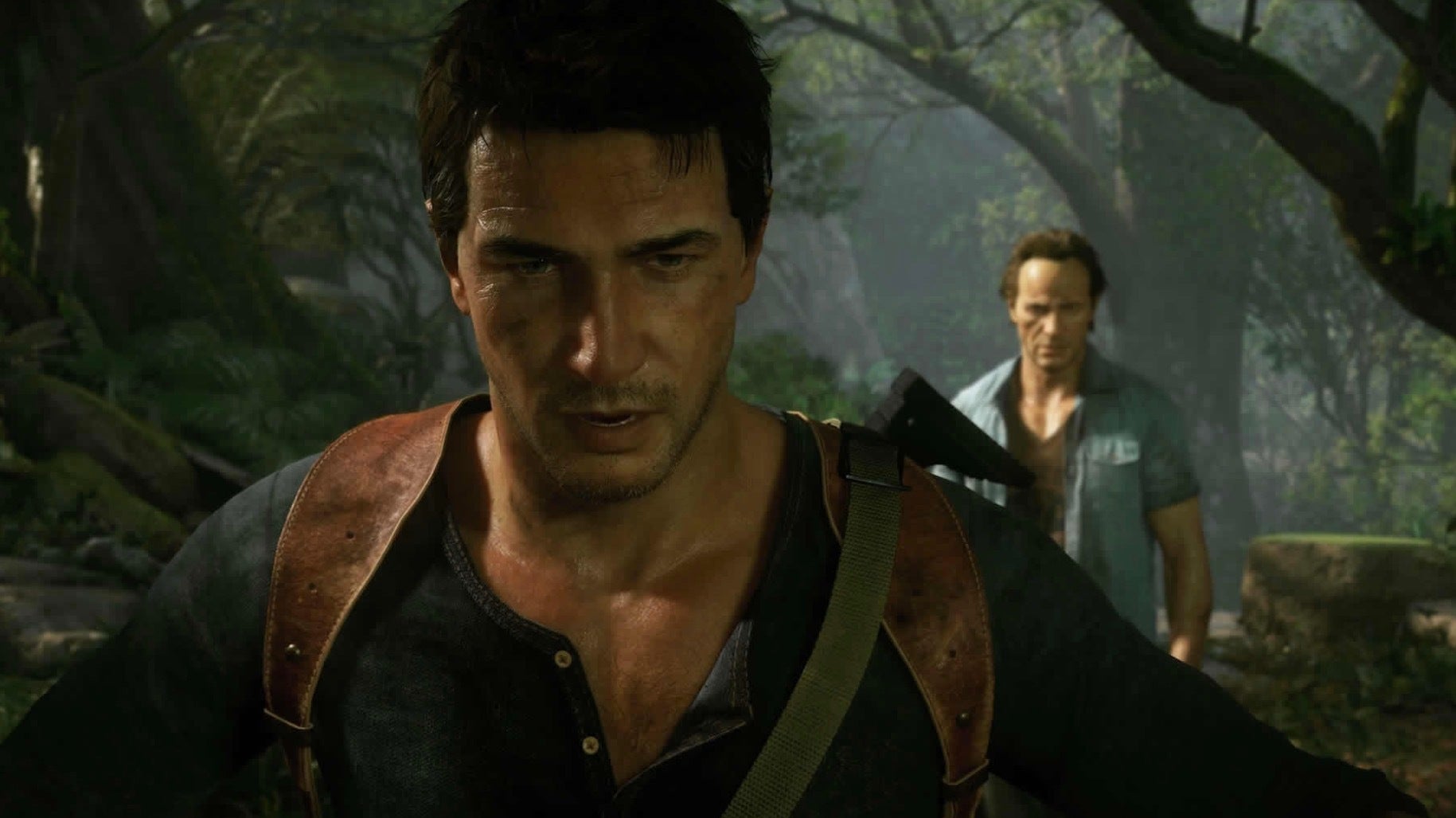 Uncharted Just Lost Its Director Thanks To Another Video Game Movie

It’s game over for Shawn Levy and Uncharted. The director has left the video game adaptation to make another film, a film that just so happens to also be about video games.

Joe Carnahan, the writer currently attached to a film adaptation of Uncharted, just finished the most current draft of its screenplay according to a recent post he made on Instagram.

The Hollywood Reporter notes that the Uncharted movie will be launching on the same day as the West Side Story remake from Steven Spielberg, which should make for an interesting double feature. Fingers crossed that Uncharted doesn’t get delayed further though — it’s been virtually forever at this point.

How did Nathan Fillion wind up playing Nathan Drake in an Uncharted fan-film? And who really voiced Cayde-6 during that E3 trailer? On a bonus episode of Kotaku Splitscreen, we discuss.