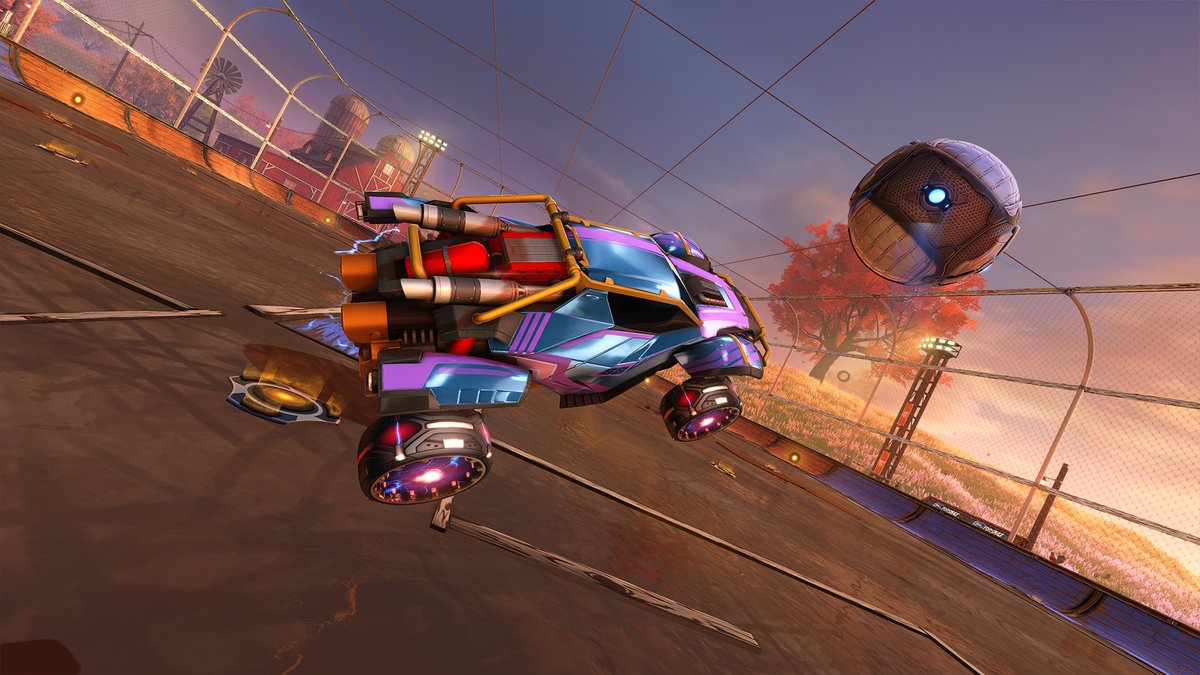 With a $US100,000 ($144,610) prize pool at stake, this weekend’s big Rocket League tournament in Dallas will give some of the game’s biggest teams one last chance to test one another before next month’s World Championship.

Now in its seventh season, the Rocket League Championship Series is divided across four continents. The winners of the biggest divisions, North America’s NRG Esports and Europe’s Renault Vitality, both battled through their groups in matches that started earlier today, and Vitality has already stumbled on their way to the grand finals in a shocking upset.

Mousesports, which finished last in the European division with a one and six record, managed to edge out Vitality 3-2 in the Group A semifinals, sending the European champions down into the loser’s bracket. Though Vitality eventually qualified for the single-elimination bracket later in the day, the early results have shown that even the game’s top teams aren’t unstoppable.

For its part, NRG Esports cruised through its group matches, while Cloud 9 and FC Barcelona, the runners up of North America and Europe respectively, will be tested later today.

After a full day of matches on Sunday, the play-off stage will get underway on Monday starting at 2:00AM AEST. You can watch all of the matches live on DreamHack’s Twitch channel.

DreamHack Dallas will be home to a number of other big tournaments this weekend, including Counter-Strike: Global Offensive, Classic Halo, and a number of fighting games such as Mortal Kombat 11 and Smash Bros. Ultimate. You can find stream listings and match times for all of them over on DreamHack’s website.