This YouTuber Heard You Like Minecraft, So He Put Some More Minecraft Inside Your Minecraft 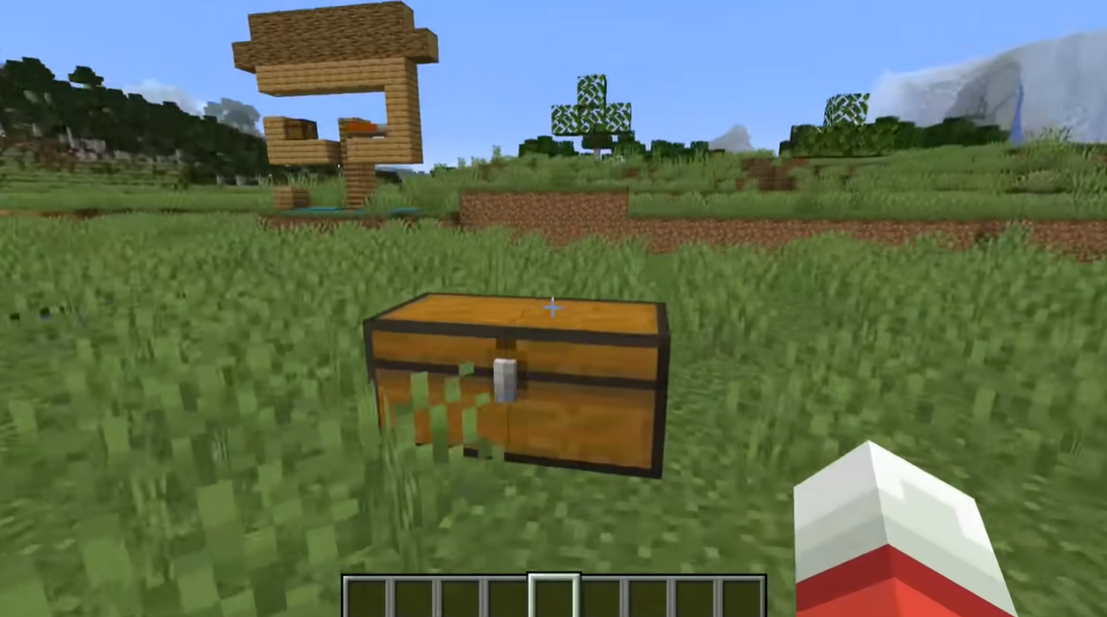 Streamer, programmer, and speedrunner SethBling is always cooking up fascinating new gaming feats: a machine learning Mario Kart AI, an SNES cartridge that runs mods, an Atari emulator that runs inside Minecraft. His latest creation is a 2D version of Minecraft that runs inside a Minecraft chest.

SethBling showed how it works in a video uploaded over the weekend. In Minecraft, he opens a large chest whose 6×9 inventory space has been converted into a 2D area populated by item icons that can be broken down and crafted into stuff, just like in the main game.

He can move his avatar, represented by a tunic and head, left or right by clicking on a block in that direction. When he runs up against a block of rock or wood he can break it apart and acquire the materials. In an inventory screen within the chest screen, he can even combine those materials into new items, like a wooden pickaxe.

SethBling’s Minecraft within Minecraft even has a little house with a bed inside for when contemplating the nature of simulations within simulations proves too exhausting.

“It’s honestly a very limited system, but it’s enough to look really cool,” SethBling said in his video. “There’s no mobs or anything although that would be cool to add.” SethBling has also added fully-functioning portals and even an internet browser to the game, so sticking a few enemies in his latest Minecraft simulacrum seems like something he could handle.