Screenshot: All images Square Enix
To sign up for our daily newsletter covering the latest news, features and reviews, head HERE. For a running feed of all our stories, follow us on Twitter HERE. Or you can bookmark the Kotaku Australia homepage to visit whenever you need a news fix.

Another character is joining the Dissidia Final Fantasy NT fray: Tifa Lockhart. The news was just announced during a special Square Enix livestream.

Tifa will join a packed roster that already includes two other Final Fantasy VII characters, Cloud Strife and Sephiroth. In the game, she’ll be a speed-type fighter. 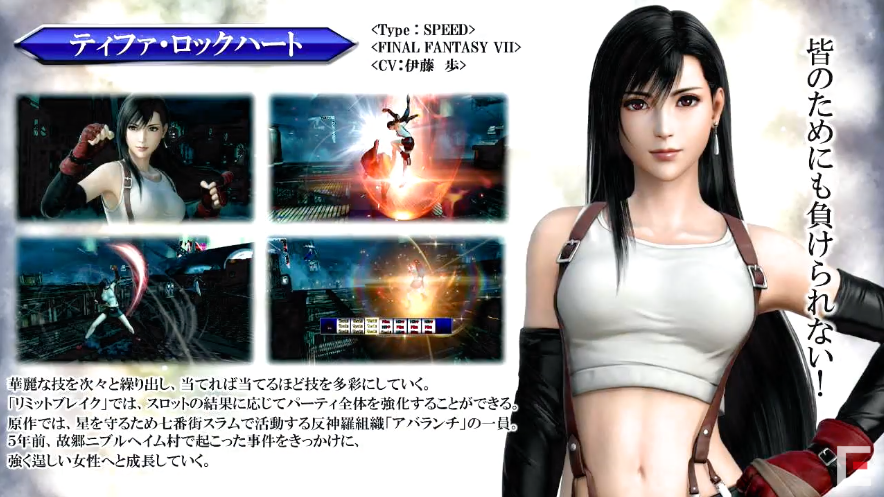 Below is footage of her in action.

Here are her colour, costume and weapon variations: 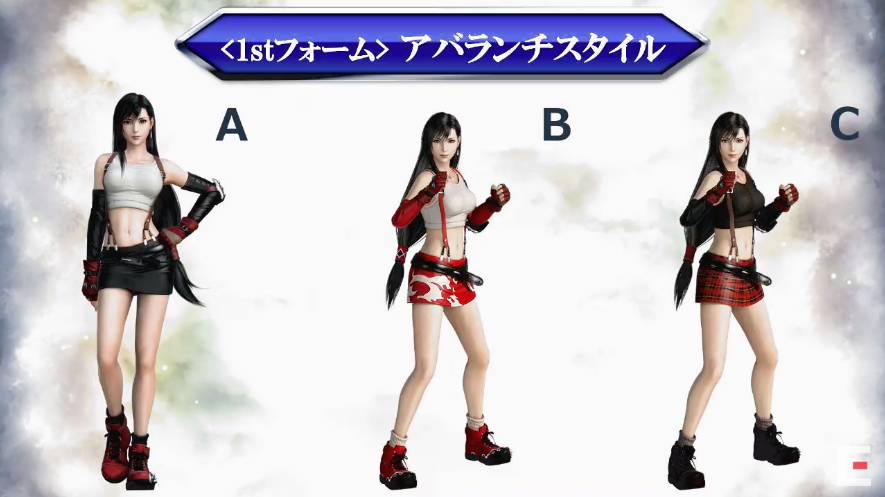 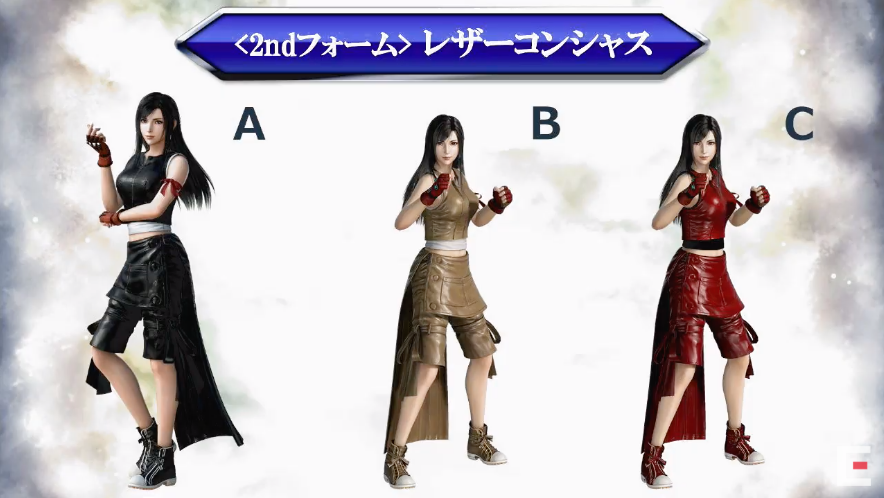 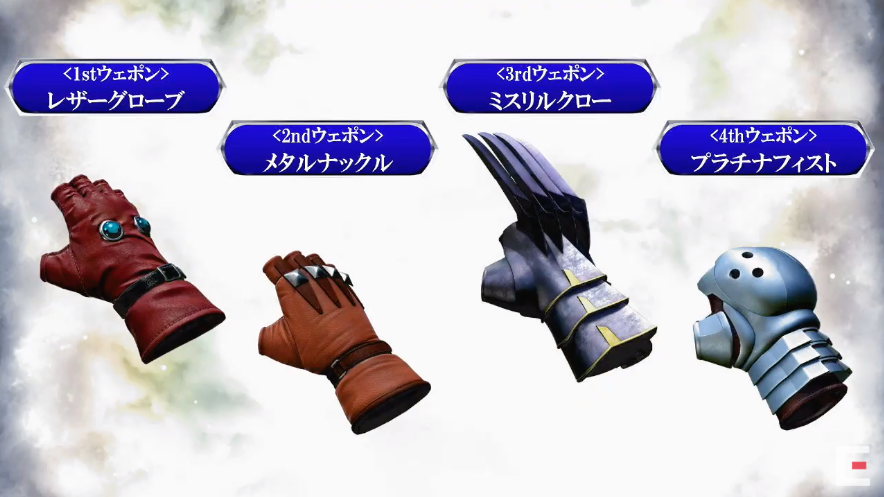 Square Enix has announced that Tifa will be added to Dissidia Final Fantasy NT on July 3 in Japan. No word yet if that release date will also be international.