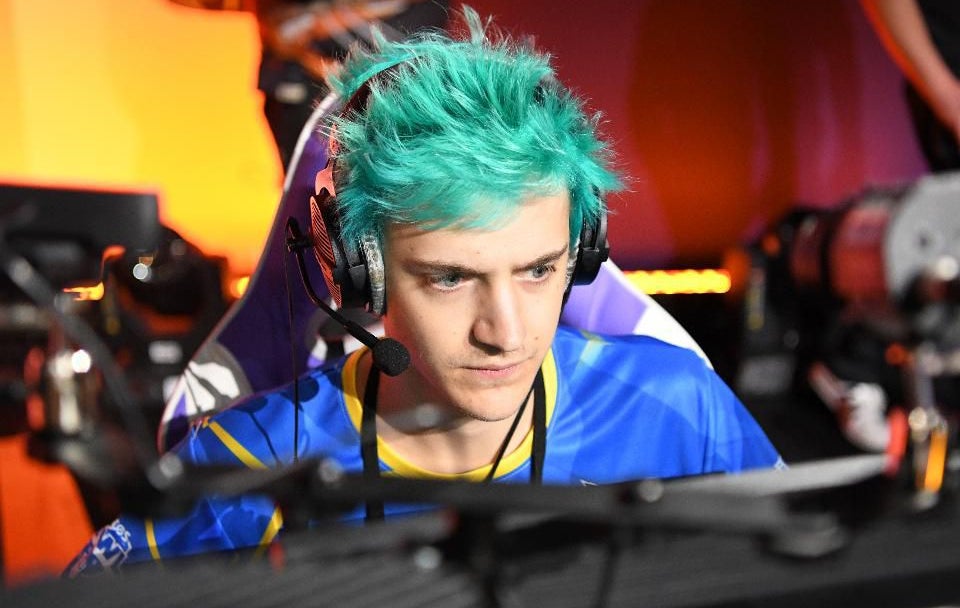 Photo: Robert Reiners, Getty Images
To sign up for our daily newsletter covering the latest news, features and reviews, head HERE. For a running feed of all our stories, follow us on Twitter HERE. Or you can bookmark the Kotaku Australia homepage to visit whenever you need a news fix.

Fortnite has a big weekend coming up later this month. On June 15 and 16, Epic is hosting its second Fortnite Celebrity Pro-Am, a Los Angeles event where top players and celebrities team up and face off in a big, flashy tournament.

Streamers and pros including Ninja, Turner “Tfue” Tenney, and Dennis “Cloakzy” Lepore are currently penciled in for the Celebrity Pro-Am. Ninja will be playing alongside NFL star Marshawn Lynch, while the latter two will be teaming up with NBA player Josh Hart and DJ Dillon Francis, respectively—because this is just what video games are now. All three, however, also have a vested interest in playing in the World Cup qualifiers, from which they stand to gain a lot: The winners of the Pro-Am get $US3 ($4) million donated to the charity of their choice, while the World Cup has an eye-popping $US30 ($43) million prize pool all for players.

Cloakzy raised a fuss about the overlap on Twitter yesterday. “Can we start a petition to push back the final week of duo qualifiers so people can play and watch the Pro-Am tourney/block party event?” he tweeted. “For some genius reason they’re on the same day.”

Somewhat comically, Dillon Francis then tweeted back at Cloakzy, asking if he was going to bail on him, to which Cloakzy replied, “No, help me make Epic care about their community for once,” to which Francis replied, “They aren’t gonna listen to me. I’m just a DJ, man!”

Tfue, Cloakzy’s duos partner, RTed Cloakzy’s tweet, as well as other tweets expressing dissatisfaction with the overlap, to his nearly 2 million followers.

Ninja, meanwhile, talked about the issue during a recent stream after fellow Fortnite bigtimer Ben “DrLupo” Lupo asked him about it.

“I’m trying to get out of it, in a way,” Ninja said in reference to the Pro-Am. “It’s a whole thing, dude.” He proceeded to walk that statement back slightly: “I’m not trying to get out of it. I want to be part of it, but in a way that I can still play on Sunday. But here’s the thing: The way I want to be a part of it is me being physically there, which means I’ll be on West Coast, which means I’ll be playing with [duos partner] Reverse2k on East Coast, which means that even if I do find some way around it, I’m going to be playing on 80 to 90 ping.”

DrLupo went on to suggest that Ninja could fly his duos partner out to LA so they could compete in the qualifiers in the same location, but Ninja brushed that idea off due to other logistical concerns.

“I’ll figure it out,” said Ninja. “Priorities. I committed, so if they can’t find a replacement or another way for me to be involved that makes them happy, I’m going to play in it.”

Kotaku reached out to Epic about the scheduling conflict, but as of publishing, the company had yet to reply. With the qualifiers on a set multi-week schedule and what are certainly complicated logistics involved in the Pro-Am, it’s unlikely that Epic could just change course a week and a half out.