Watch Dogs Legion Leaks, Will Let You Play As Any NPC 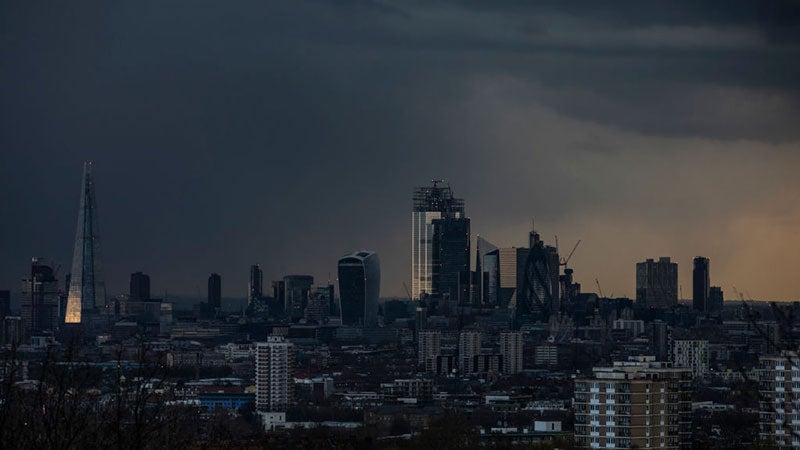 It wouldn’t be E3 without every Ubisoft game leaking, wouldn’t it? Following Roller Champions last month, the third Watch Dogs has now leaked out thanks to Amazon UK, and it’s called Watch Dogs Legion. Kotaku can confirm that this one’s real, as we’ve heard the name from several sources plugged into the company.

Watch Dogs Legion is set in London, as we confirmed a while ago, and here’s the really interesting gimmick: You can play as any NPC you recruit in the game. From the product description:

Play as anyone, Every individual you meet in the open world, has a full set of animations, voice over, character traits and visuals that are generated & guided by gameplay systems

I’ve heard the same, and also that you’ll see different things at different points in the game depending which NPC you’re playing as. In fact, from what I’ve heard, this system is so ambitious that it’s been causing the developers a lot of headaches (and may have led to at least one delay). More next week at E3.