Watch Dogs Legion Looks Wild And Ambitious, Will Be Out In March 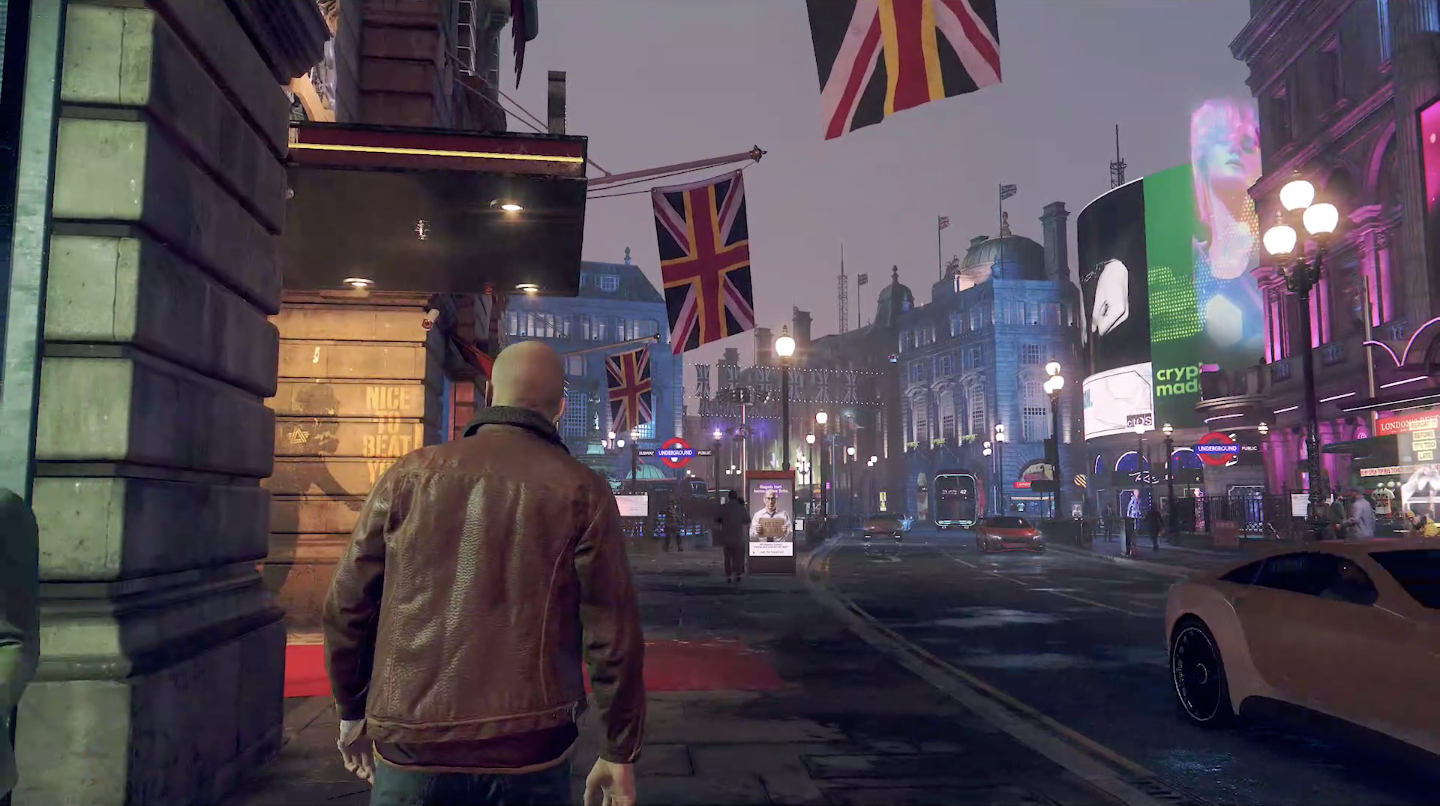 As leaked by Amazon UK last week, the next game in Ubisoft’s hacking adventure series is Watch Dogs Legion, due out March 6, 2020. It’s based in London, allows players to collect and control non-player characters and looks pretty amazing. Check it out.

In a gameplay demonstration of Watch Dogs Legion that kicked off Ubisoft’s E3 2019 press conference today, the player hopped between different recruited operatives to perform different tasks. There are characters good at infiltration, some better with full-on combat. In the mission shown, players are attempting to recruit a character that can handle drones, useful for a future mission. 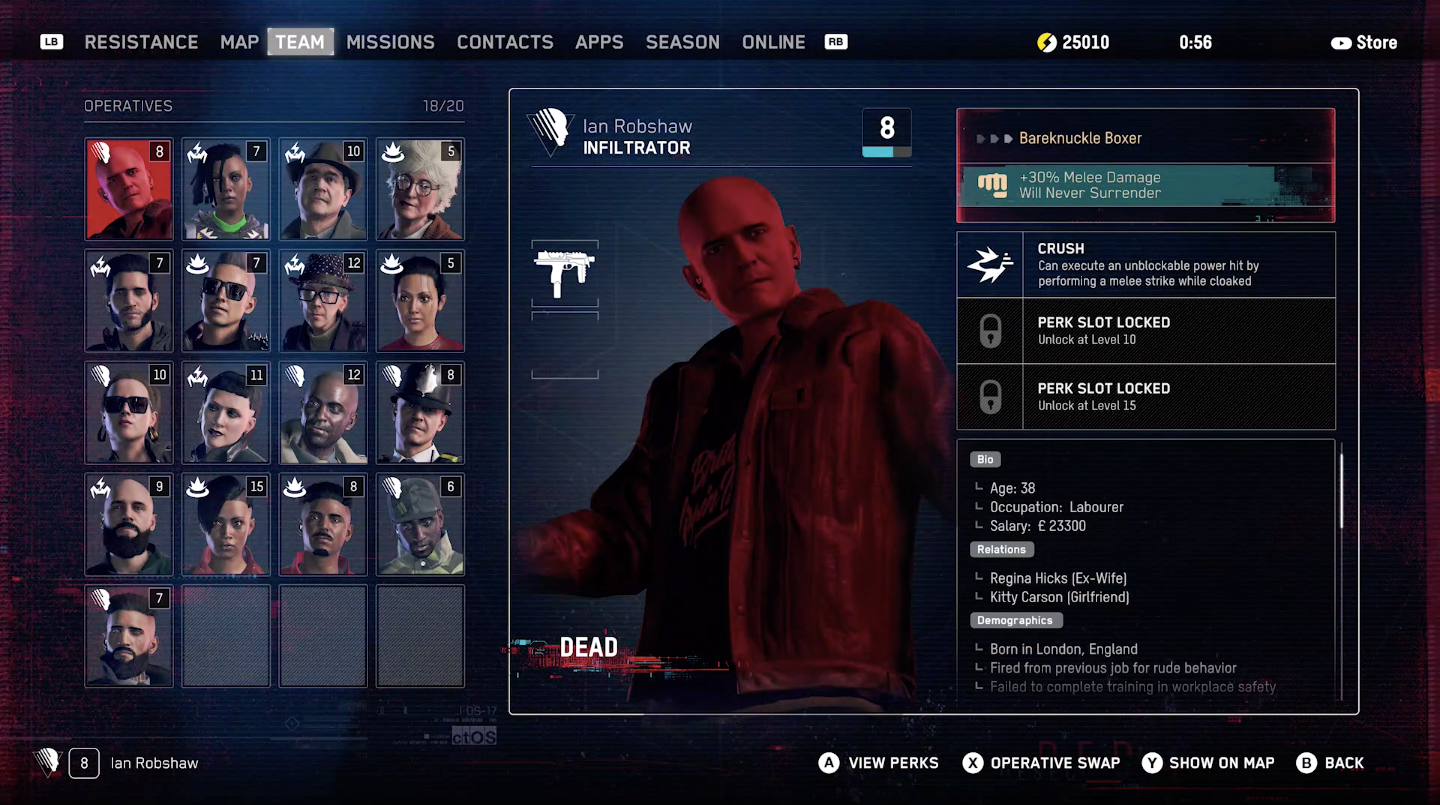 This legion that players are building are in response to the threat of a growing totalitarian regime. The characters walking the streets of London are the stars of the game, fully-voiced characters with extensive back stories. Players can form their own team as they see fit, from street gangs to secret agents. It sounds like a huge amount of programming work.

You can watch the entire Watch Dogs Legion gameplay demo in the video below. We’ll have impressions of the game in action soon.