What Game Would You Most Like To See Remade?

For the longest time, I’ve been telling people how special Link’s Awakening is. I had to explain that even though it was for the original GameBoy, it’s one of the best Zelda games Nintendo made. Similar to Super Mario Bros. 2, it was part of a dream world, but that was what made the game so distinctive.

Gone were the familiar Ganon, Zelda, and Hyrule. In their place was the Wind Fish, Tarin, and Koholint. Link wasn’t collecting triforce pieces, but special musical instruments so he can awaken the Wind Fish. Enemies from the Mario games made cameos, the humour was tongue-in-cheek and very self-aware, and there was fishing too. 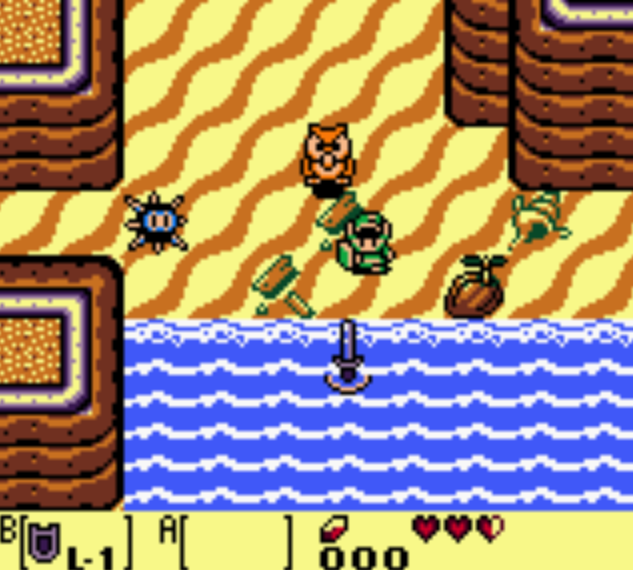 From the original Link’s Awakening 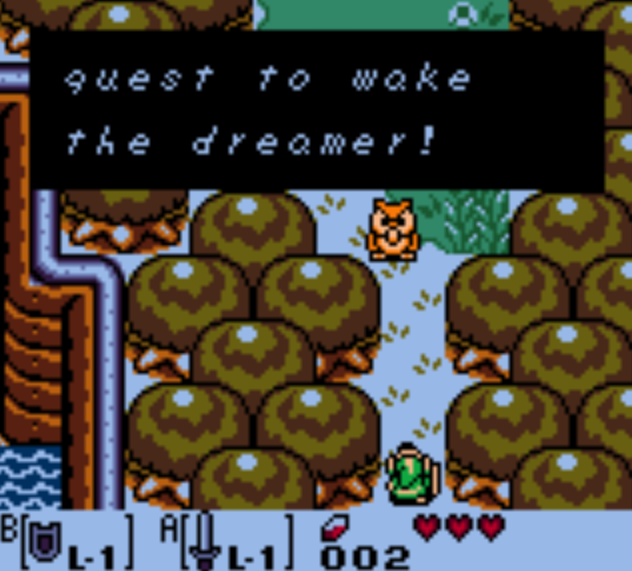 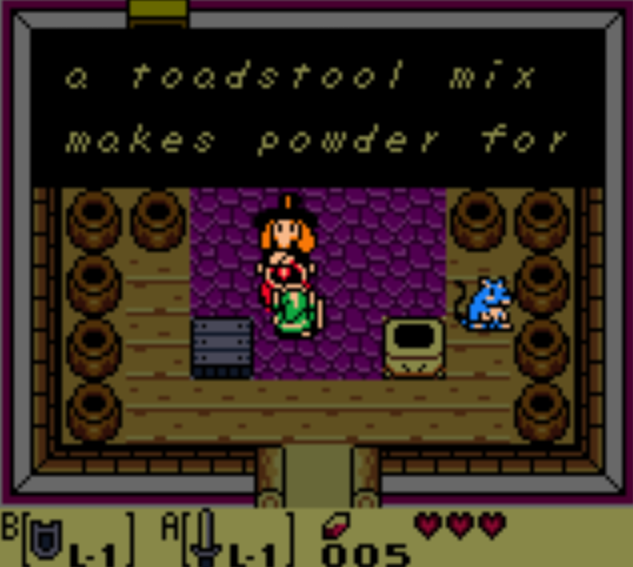 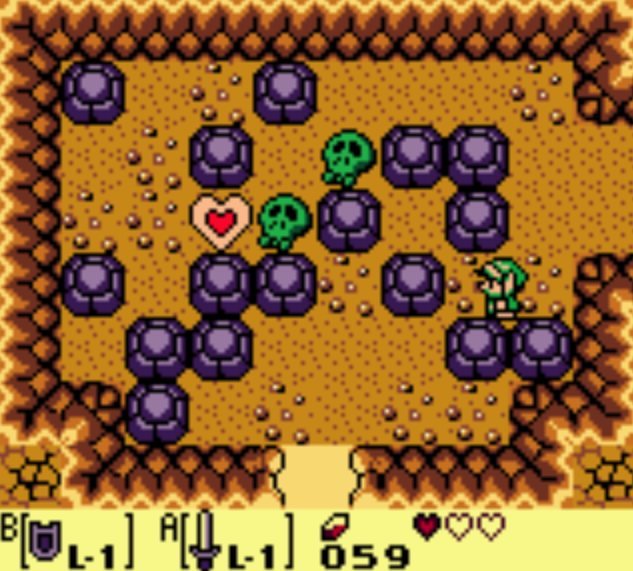 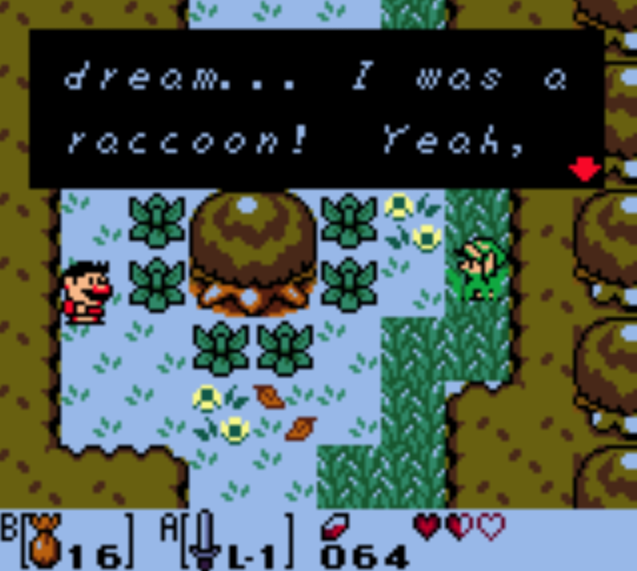 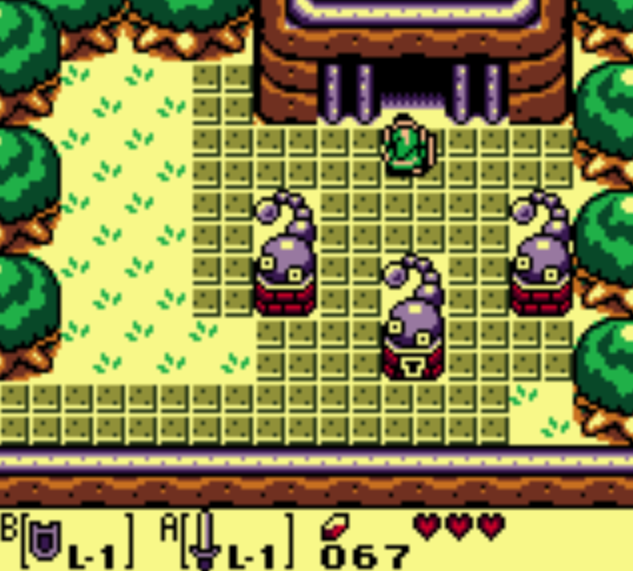 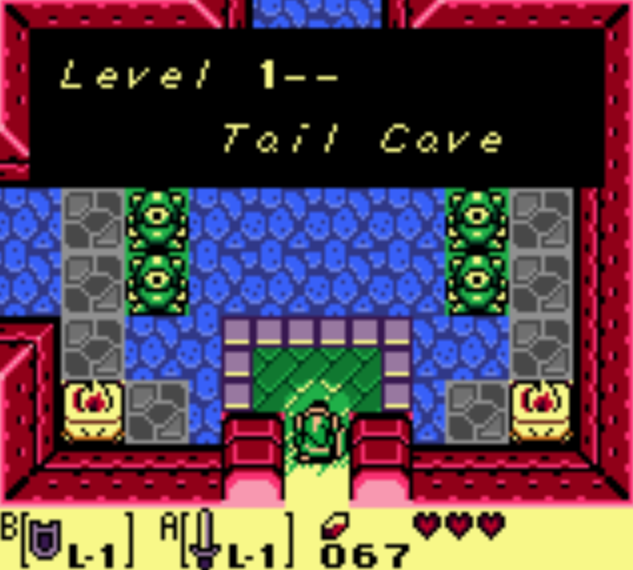 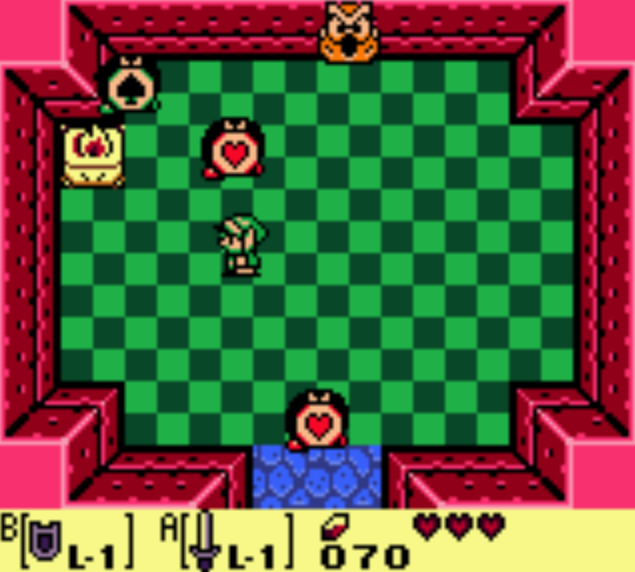 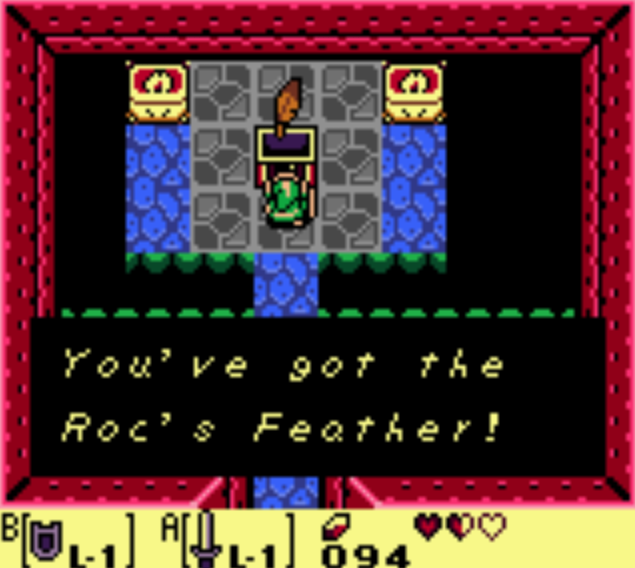 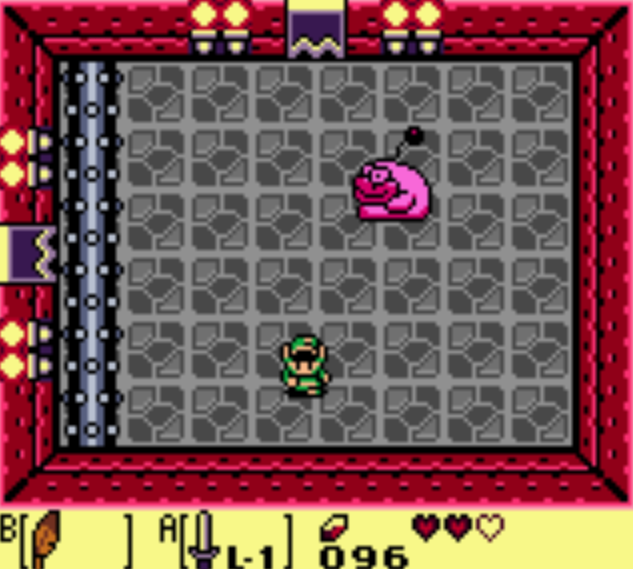 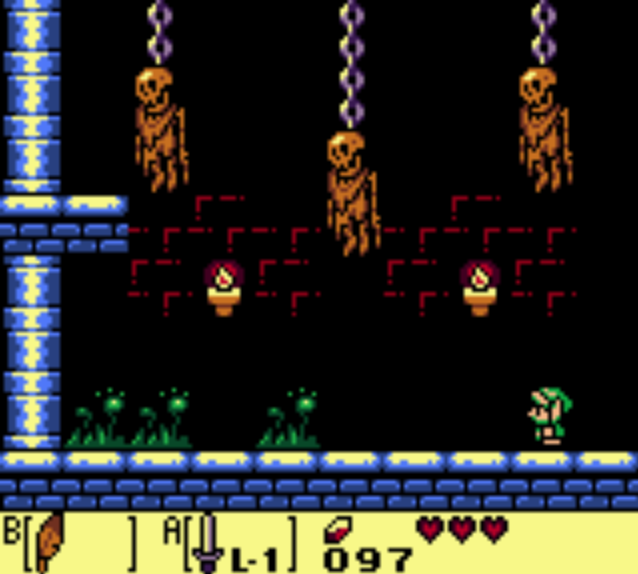 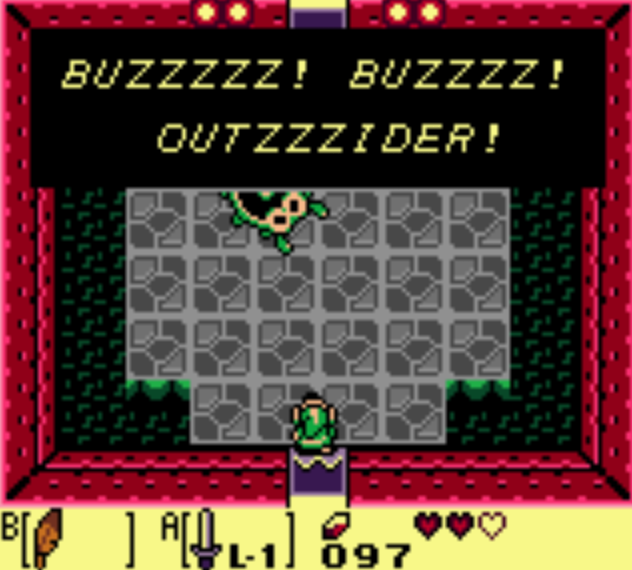 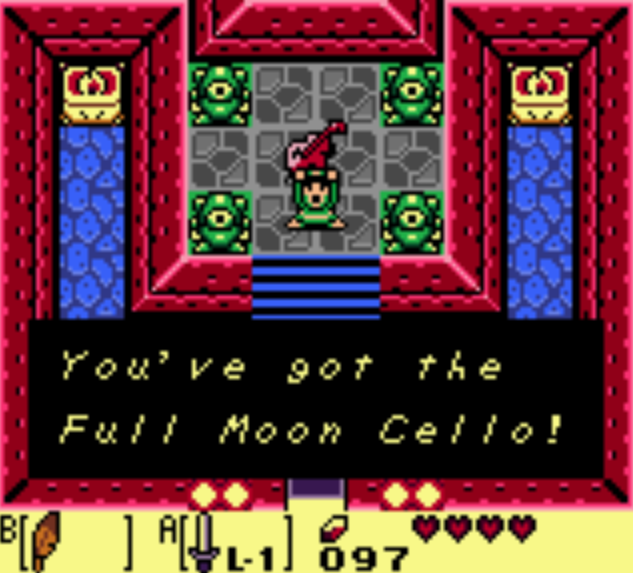 I was ecstatic when Nintendo announced Link’s Awakening was being remade for the Switch. The visual style was gorgeous and toy-like. The fact that it’s getting a dungeon-building feature means you can create your own sandboxes and play within them.

With the Final Fantasy VII Remake also getting a release date and having enjoyed the remakes of Duck Tales, Shadow of the Colossus, Silent Hill (in Shattered Memories) and Metroid: Samus Returns, I got to wondering, what other games would it be cool to see remade?

I don’t mean just remastered and re-released, but actually getting an entirely version of the game using current technology and building on what made the original games so good. Off the top of my head, a bunch of games came to mind; Brave Fencer Musashi, Crystalis, Sword of Vermilion, Snatcher, the original The Legend of Zelda, The Legend of Dragoon, Suikoden II, and so many more.

So Kotaku, what game would you most like to see remade?