What Happens When Your Kids Develop Their Own Gaming Taste 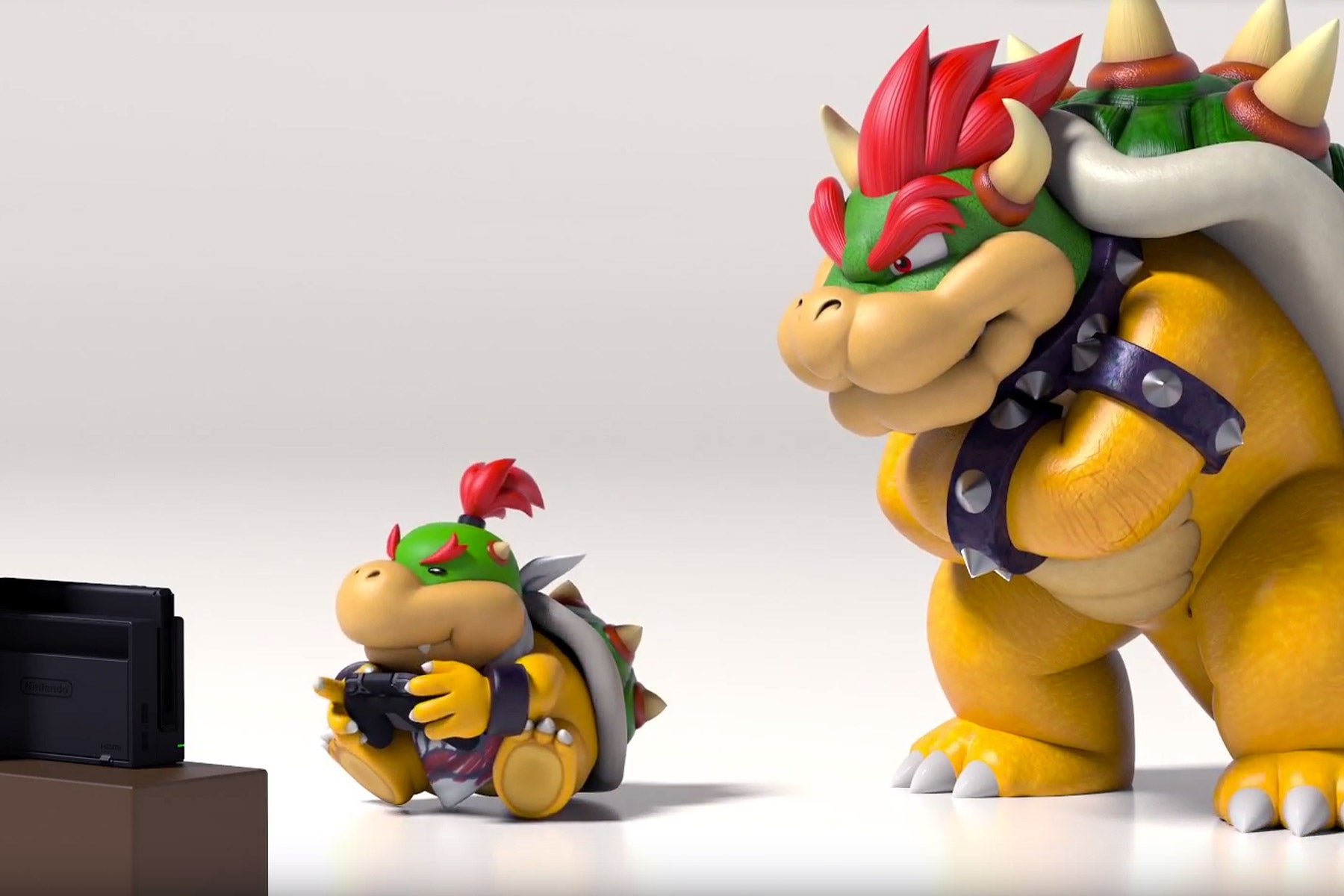 For a beautiful few years, you have near-complete control over what your child plays. You decide what’s allowed and when, what to play together, which gems from the past to share with an excited five-year-old. Then a little more time passes, and suddenly the situation is completely different.

There comes a point where kids are more bothered about playing with their friends than playing with you, which – though natural and healthy, and sometimes actually quite a relief if you’ve ever spent painful hours trying to beat annoying bosses for them- can also be a little bit heartbreaking.

When my teen stepson was about six, I got so bored of watching him play the same few levels of various Spider-Man games over and over again that I introduced him to Minecraft, and we had a truly cherishable few months exploring the game together and building weird treehouses and underground vaults and pretending to be scared of the zombies.

Then his wee friends got in on the action, and before too long he wasn’t interested in playing with me any more. A little later, he started getting good enough at Spider-Man that Dad didn’t have to sit there beside him to help through the hard bits.

He’d come home full of enthusiasm for ropey-arse YouTube-legend games like Five Nights at Freddy’s that had spread around school like wildfire. He was forming his own individual relationship with video games, totally independent from us. And now, years down the line, he has completely different tastes.

My partner and I both have jobs involving video games. The house is full of them, and we have a pretty eclectic gaming diet. We both get a kick out of digging out lesser-known games with some shining distinction: a surreal story, an interesting art style, an extremely clever mechanic.

I love huge role-playing games you can sink into for 100 hours; he likes to jump between several games at once, sampling what each has to offer. Our predilections come together on things like Yakuza and the Souls series and diverge on Nintendo (he doesn’t get it) and survival horror (I am a huge wuss), and neither of us really bothers with online play.

Despite all of this, we have somehow managed to bring up a Gamer Boy who almost exclusively plays multiplayer shooters and recently refused to try Assassin’s Creed because, “it’s in third-person”. I mean, what do you say to that? It’s like refusing to watch a Ghibli film because, “it’s animated”.

Your children are not carbon copies of you, of course, and expecting them to be anything like you is the source of a lot of needless familial stress. But it’s fascinating that despite sharing a passion for video games, the teen and I can find so little common ground these days.

For a while we had Destiny, but where I was perfectly happy to play it at the weekend for a month or so every time a new expansion came out, he spent hours pretty much every day rolling the dice for the best guns and gear and becoming a juggernaut in the Crucible. His current dual obsessions are Counter-Strike and Fortnite, both of which make me feel about 3000 years old. (Am I out of touch? No… it’s the children who are wrong.)

It’s rewarding too, though, to see your kids forging their own path. I feel the same way when I watch my stepson dominate a round of Fortnite as I probably would if he were amazing at rugby: slightly baffled, but nonetheless proud.

By the way: I’m currently working on a podcast for gamer parents called Spawnpoint. More info here, if that sounds like your kind of thing.