Ever looked at your Xbox and thought, "If only I could take that everywhere." Not the console itself, just the smell.

Wait, where are you going?

Lynx and Xbox early Wednesday morning announced that as of next month, a special Lynx Xbox shower gel, deodorant and body spray will be sold exclusively in Australia and New Zealand. The console maker has described the fragrance as "pulsing green citrus" with "top notes of kaffir lime" and a touch of mint and sage.

None of this describes what the fragrance actually smells like. I went to test it for myself, but a work colleague (who'd already smelt it) kindly advised that I should spray it "two blocks away, otherwise I will fucking kill you". One for the Lynx fans, then.

No-one can promise that the body spray, shampoo and deodorant will actually lift your game, or leave you with the whiff of Ori and the Blind Forest or the impact of Crackdown. Having attended many a LAN party in my time, I can certainly guarantee one thing: like all Lynx spray, other people will certainly know you're in the room.

They probably won't be happy about it, but hey, it's still an improvement on the scent most are picking up from gaming events. 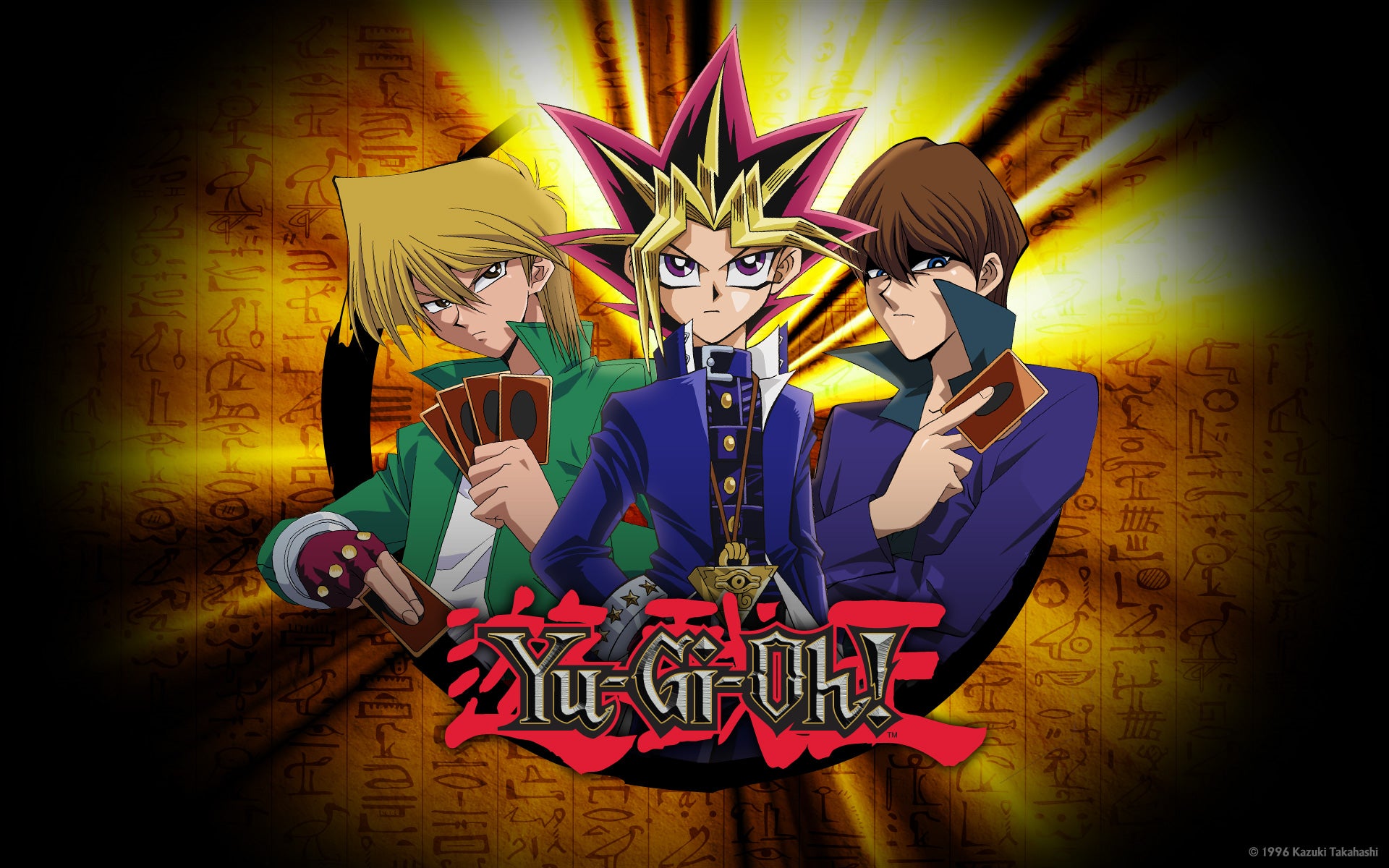 Conventions and gamer tournaments have developed a good reason for having a funky reputation. Card games are no stranger to this nasal phenomenon, and apparently the prevalence of odour is so strong at Yu-Gi-Oh tournaments that Konami has now officially introduced a rule penalising players for their hygiene. 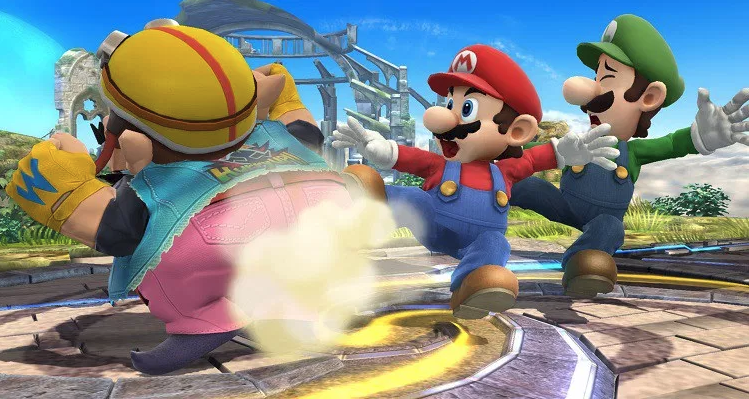 Smash Players Plead With Each Other To Please, For The Love Of God, Stop Smelling So Bad

At Jason "RustyTrombone" Husisian's first Super Smash Bros. tournament at a hotel in Easton, Pennsylvania, he was focused on out-manoeuvring his opponent when a nearby attendee's smell filled his nostrils. "I get a whiff and I legit start coughing," Husisian recalled. "It smelled like he worked in a crematorium."