It’s a big day for World of Warcraft as the long-running MMORPG upgrades to version 8.2 with the massive Rise of Azshara update. Players can now explore two new zones, earn gnome and tauren heritage armour, learn to fly in the Battle for Azeroth zones and gain the ability to hide all of their armour but their pants. Truly, it is the dawn of a new Azerothian age.

Internally, and by that I mean inside my head, I’ve been referring to Rise of Azshara as the gnome update. One of the two new zones introduced, the mechanical city of Mechagon, is a gnomish paradise, and I hope my smaller World of Warcraft characters can spend most of their lives living there.

The Mechagon Island zone is sort of an extension of my favourite spot in the expansion, and I can’t wait to explore its junk-covered hills, meeting and making all sorts of mechanical toys, minions and equipment using the new junkyard tinkering feature. 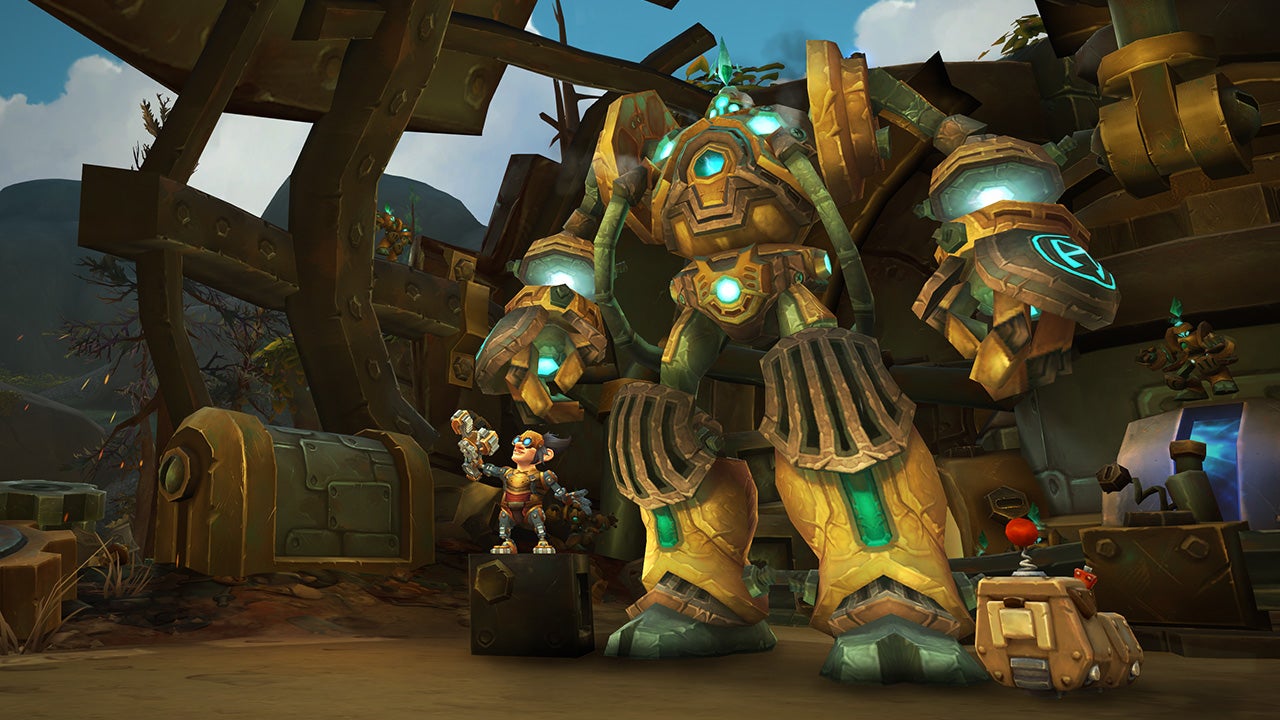 Meanwhile, in non-gnomish content, Horde and Alliance players will be plunged into the Nazjatar zone, home of Queen Azshara and her naga armies. I don’t know why she gets top billing, but her zone, which is a vast kingdom beneath the surface of Azeroth’s ocean, looks mighty impressive so far. 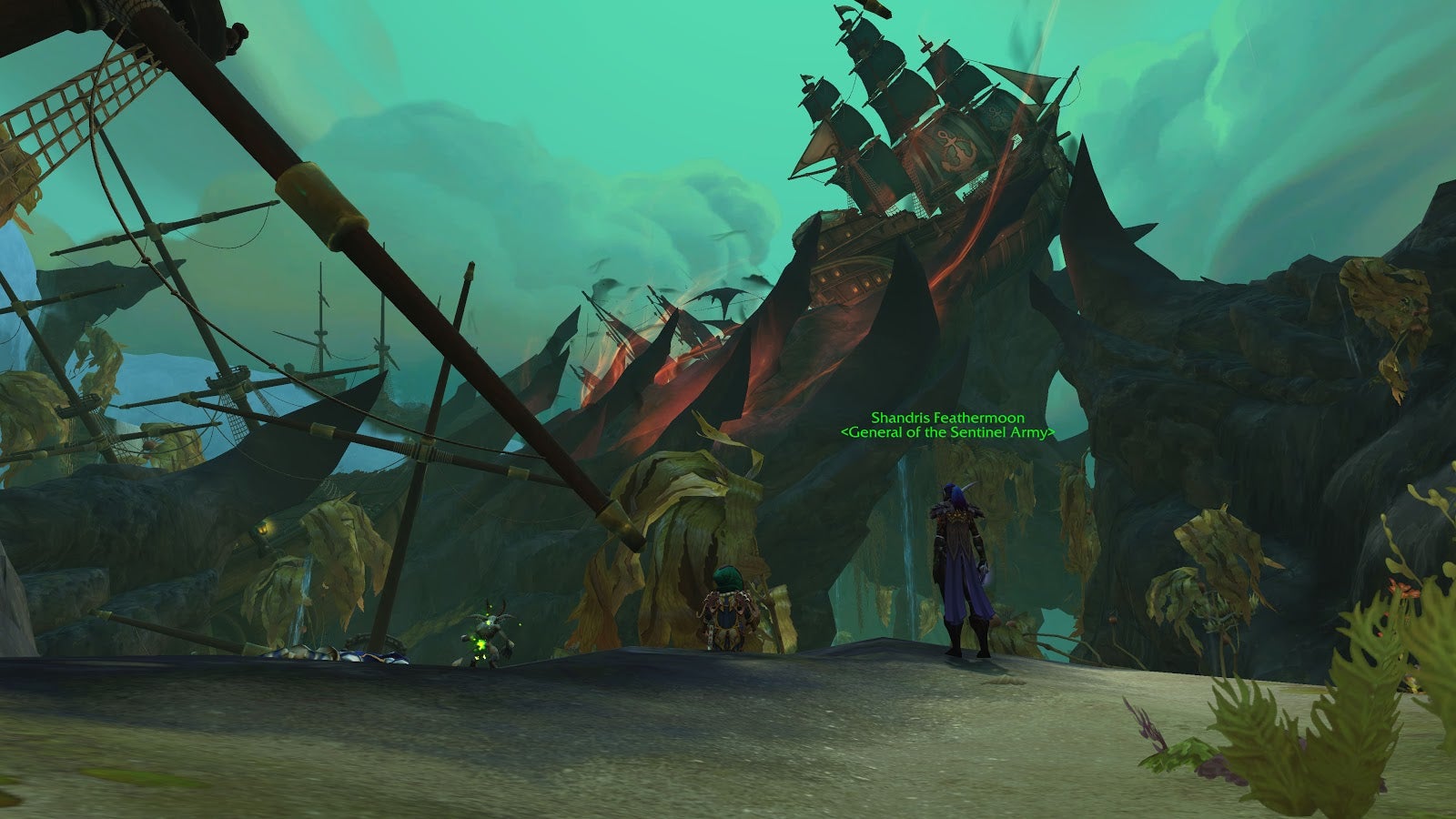 In Nazjatar, players can collect something called Prismatic Manapears, which can be exchanged for special upgradeable Benthic gear. This unique armour, intended for use in the Nazjatar zone and the upcoming Azshara’s Eternal Palace raid, will grant the owner special benefits, such as increased damage, increased mount speed, enemy debuffs and such.

This is one of those World of Warcraft expansions where I log in and have no idea what to go after first. Do I work towards earning exalted with Gnomeregan so I can get the new gnome heritage armour? 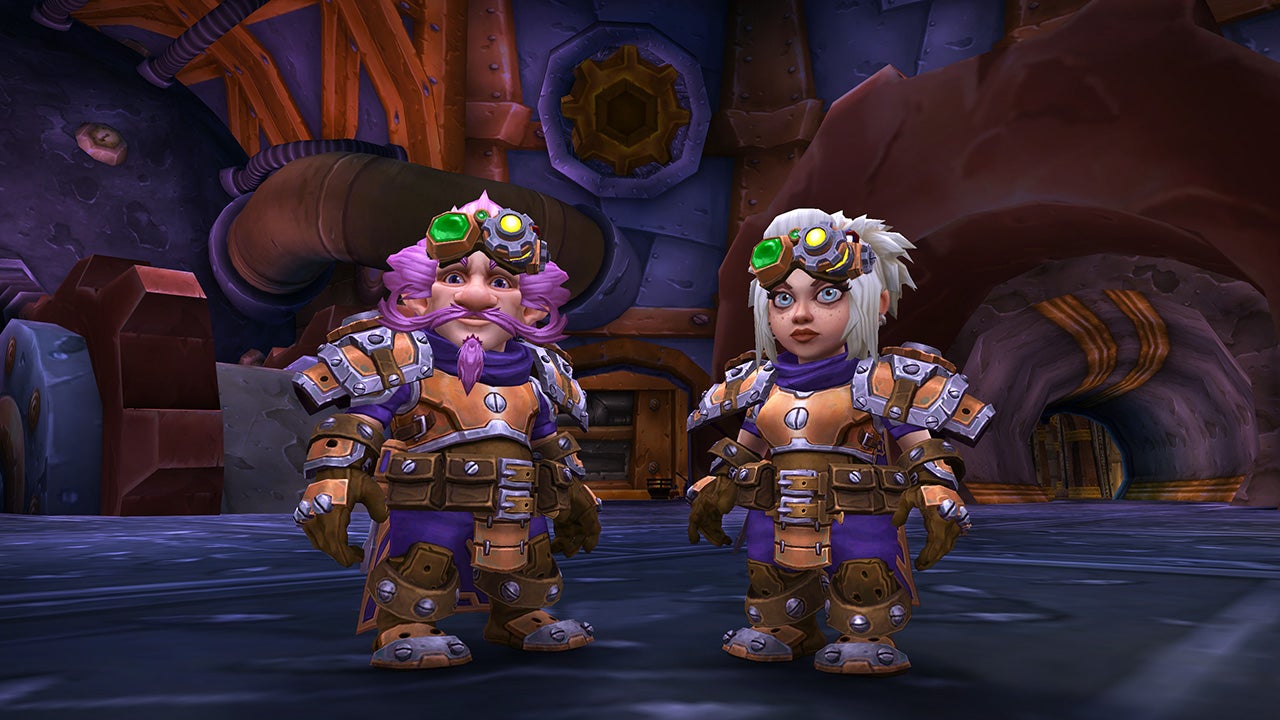 Do I level an alt so I can get the tauren heritage armour, which replaces cloaks with a huge, wooden totem? 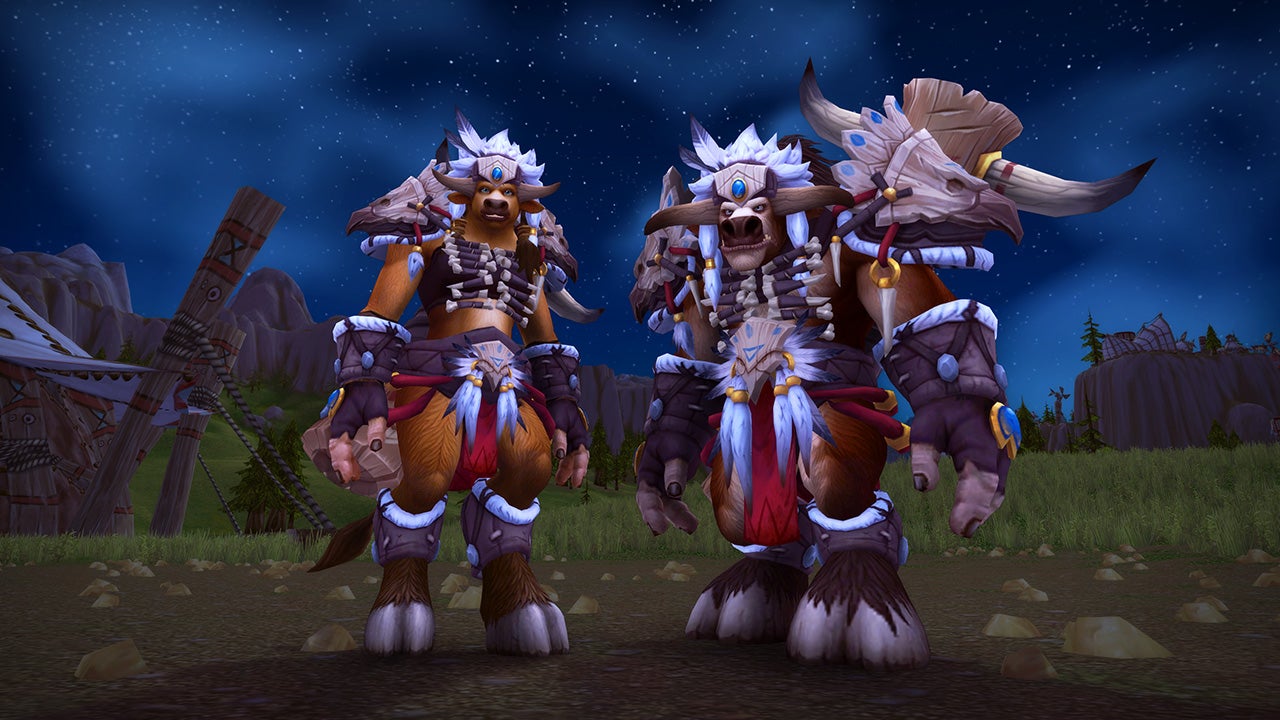 There are also new quests to complete. The war campaign continues, advancing the Horde versus Alliance battle at the centre of the Battle for Azeroth expansion. There are new island expeditions and a vast new PVP battleground to get wrecked in. Hell, I haven’t even completed the first half of the flying in Battle for Azeroth achievement, and now the second half is live in the game. Should I complete that and get the mechanical parrot mount? I just don’t know.

Oh wait, let me just look through these update notes one more time. Of course, it was staring me in the face this whole time. One moment. 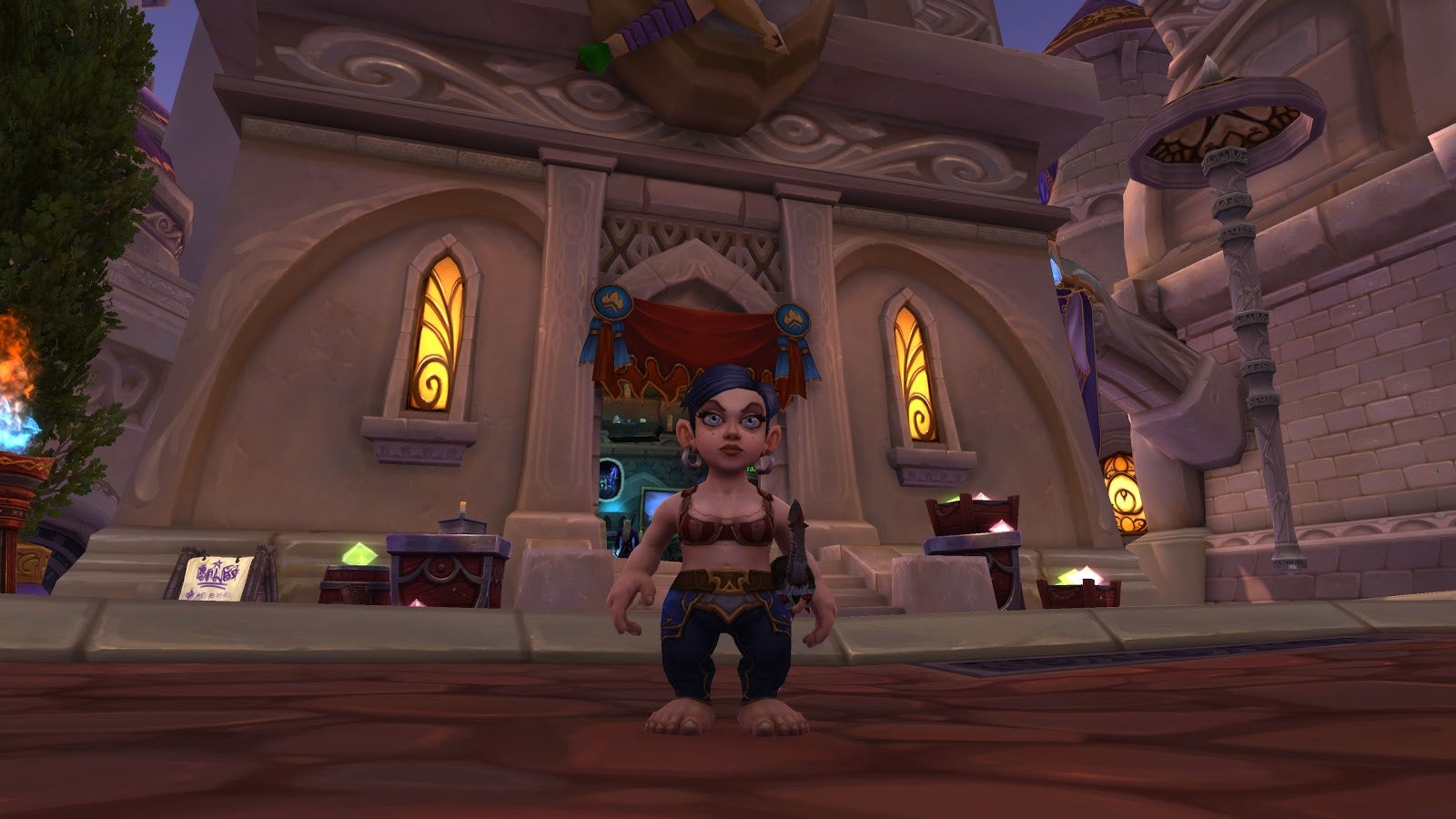 Did I mention players can now turn all of their armour invisible except for their pants? It’s pants party time, people. PANTS PARTY.

Check out Blizzard’s hand Rise of Azshara survival guide video for a list of things to do if pants parties aren’t your thing.