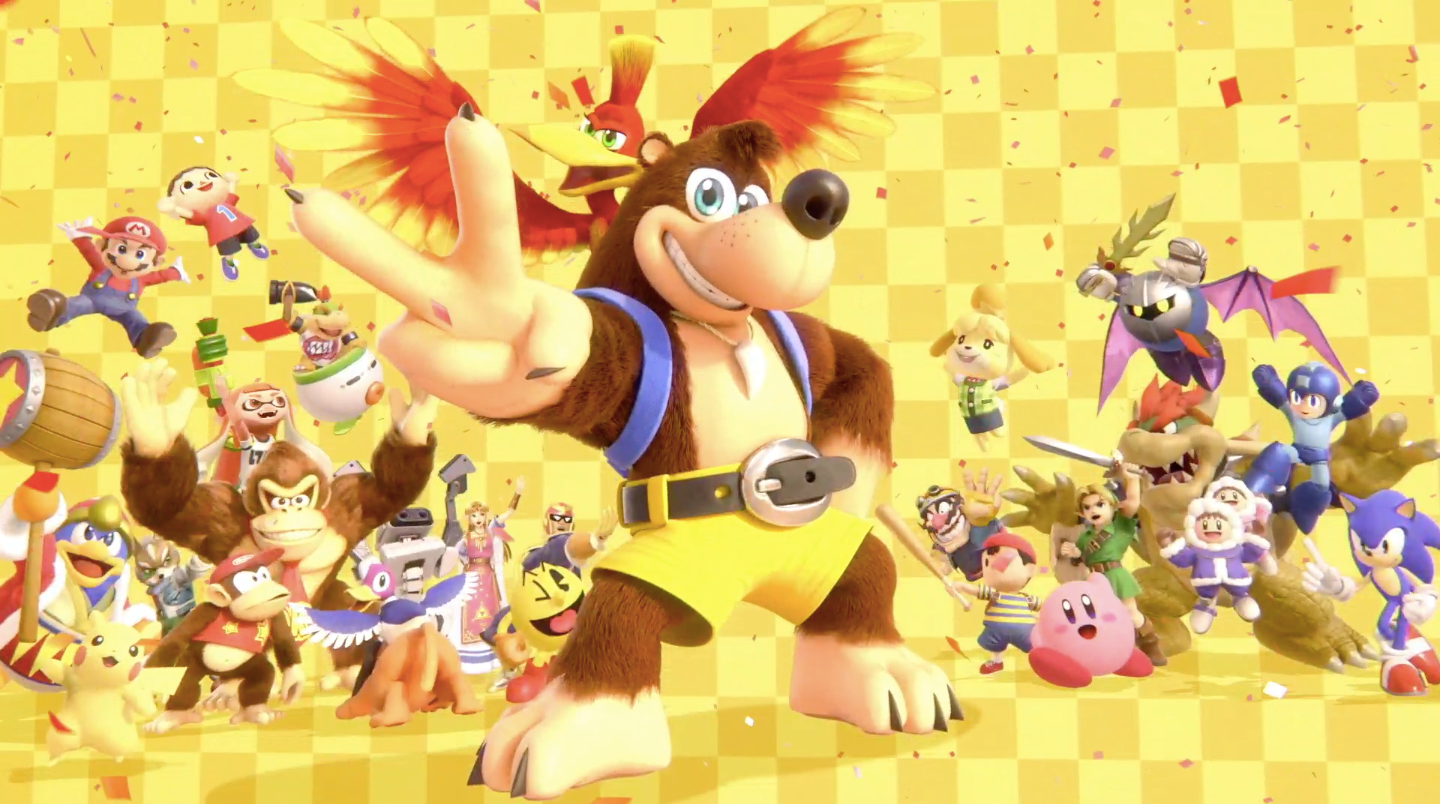 Nintendo’s penultimate E3 announcement today involved the addition of a Microsoft-owned character to Smash Bros. This kind of company crossover between two platform holders might seem extraordinary, but Xbox boss Phil Spencer said that it was actually a pretty easy deal.

“The ‘how’ is not actually that interesting,” Spencer told me when I asked him how adding Banjo-Kazooie to Super Smash Bros. Ultimate came about.

“Obviously we’re one of the biggest third-party publishers on Switch, so we have great relationships with their third-party team. And you’ve seen the ambition they’ve had with every character that’s ever been in Smash and even more. So it was just kind of part of the partnership relationship we have with them.”

“There wasn’t anything kind of CEO-to-CEO that had to happen,” he said. “People have asked me on social [media]—I’m sure you’ve seen that—over many years: ‘Would I welcome having Banjo in Smash?’ and I’ve always been open to that.”

Obviously we’re not talking about Halo’s Master Chief here. The bear-bird combo of Banjo and Kazooie debuted in games on the Nintendo 64 that were developed by Rare back when Nintendo had a significant ownership stake in the studio. Microsoft bought Rare in 2002 and published Banjo-Kazooie: Nuts & Bolts in 2008 as well as a compilation of classic Rare games, including remakes of the first two Banjo games, in 2015.

Spencer noted that Microsoft has worked with Nintendo for a long time, publishing games on 3DS and Switch, and letting classic Rare games like the Donkey Kong Country series show up on Nintendo back-catalogue services. “The licensing relationships between the two companies, they’re there and are kind of ongoing,” he said.

“The reason it’s not some interesting, deep conversation is because with us owning Rare and the history between those two things, there are a lot of conversations over the years about, ‘Hey, we want to do “X” is that ok?’”

“I think it’s cool that Banjo is going to be in Smash,” he added.

And this morning, Rare tweeted this:

You asked. We listened. Nintendo were listening too, and we were happy to work with our old friends to make this one a reality. Banjo and Kazooie are coming to Super #SmashBrosUltimate! https://t.co/itIuobRF5e