A PC, Xbox One, PS4 And Nintendo Switch, All In The One System

The quickest, easiest and most horrifically expensive way to end the console wars forever would be to simply put every major platform on the market in 2019, including a powerful gaming PC, in the one box. And that’s exactly what this one box does. 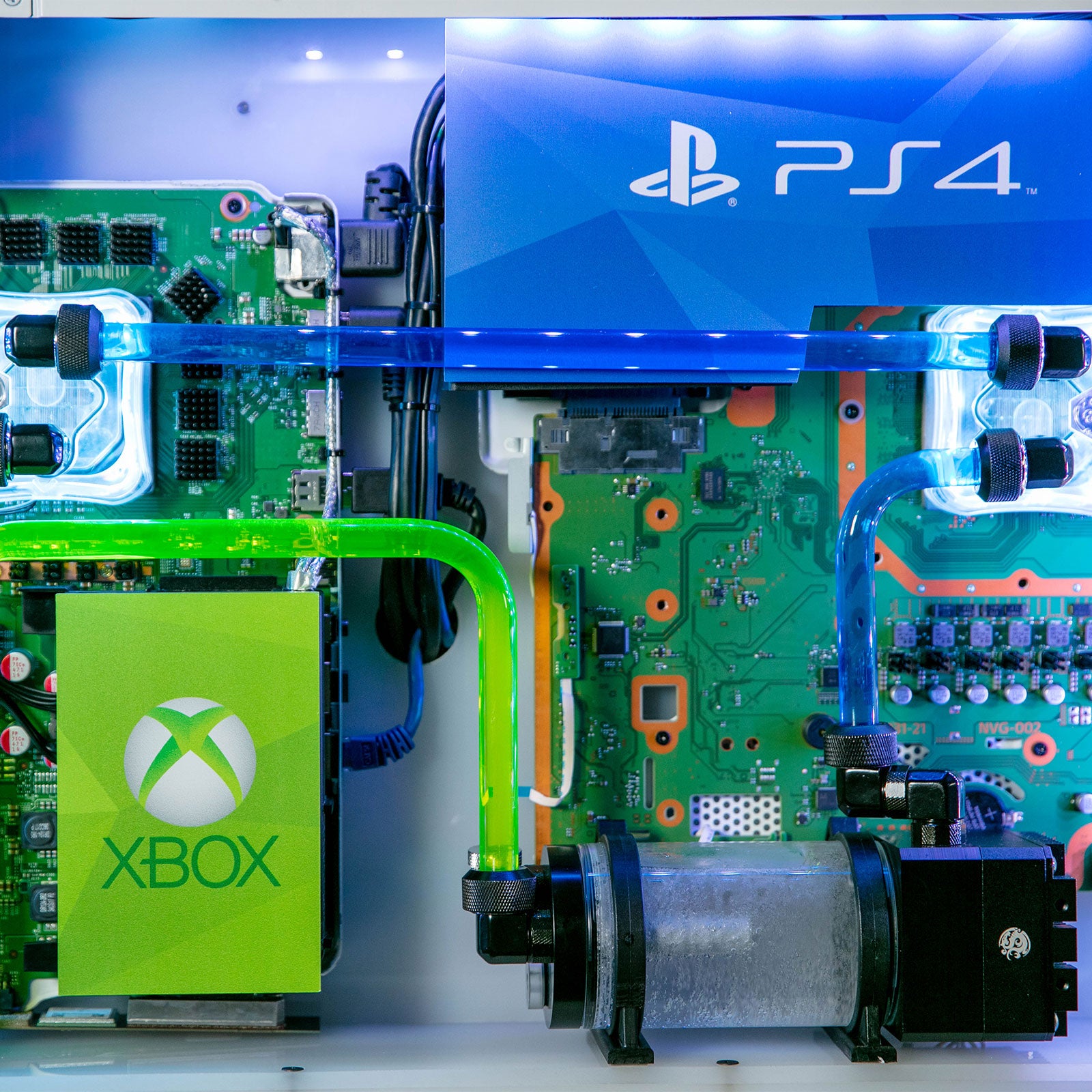 Made by Origin, they call it Big O, and inside its case is the actual hardware for a PC, Xbox One X, PS4 Pro and Nintendo Switch. As impressive as it looks and sounds, it’s not something you can actually buy, mostly because it was made as a stunt for the company’s 10th birthday, and partly because the cost of one of these babies would be insane.

I do like the convenience factor, though, as well as the bombast in putting something like this together, so I’m going to indulge them.

The Nintendo Switch is unchanged, and accommodated by simply installing a Switch dock in the PC’s case. The PS4 Pro and Xbox One X, however, are now liquid-cooled, and each have a new 2TB SSD replacing their standard drives.

All of which is very impressive, but do a GameCube/Dreamcast one next, please.