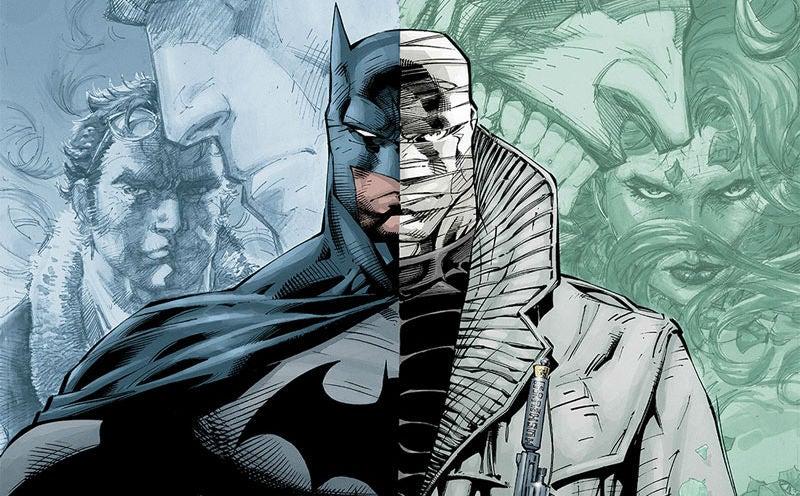 San Diego Comic-Con is all about doing, seeing, and buying things you can’t do, see, or buy anywhere else. However, Mondo has found a great way to keep Comic-Con attendees happy with exclusive items but also satisfying fans who aren’t in San Diego.

We’re excited to exclusively debut three of the posters Mondo is bringing to San Diego Comic-Con booth 435 this year, one of which fans will also have a chance to snag from their computers at home. However, several of the other Mondo posters that have previously been revealed have versions exclusive to the con as well as editions available online.

First up, here are our exclusive reveals, including this Alien art piece by 100% Soft. 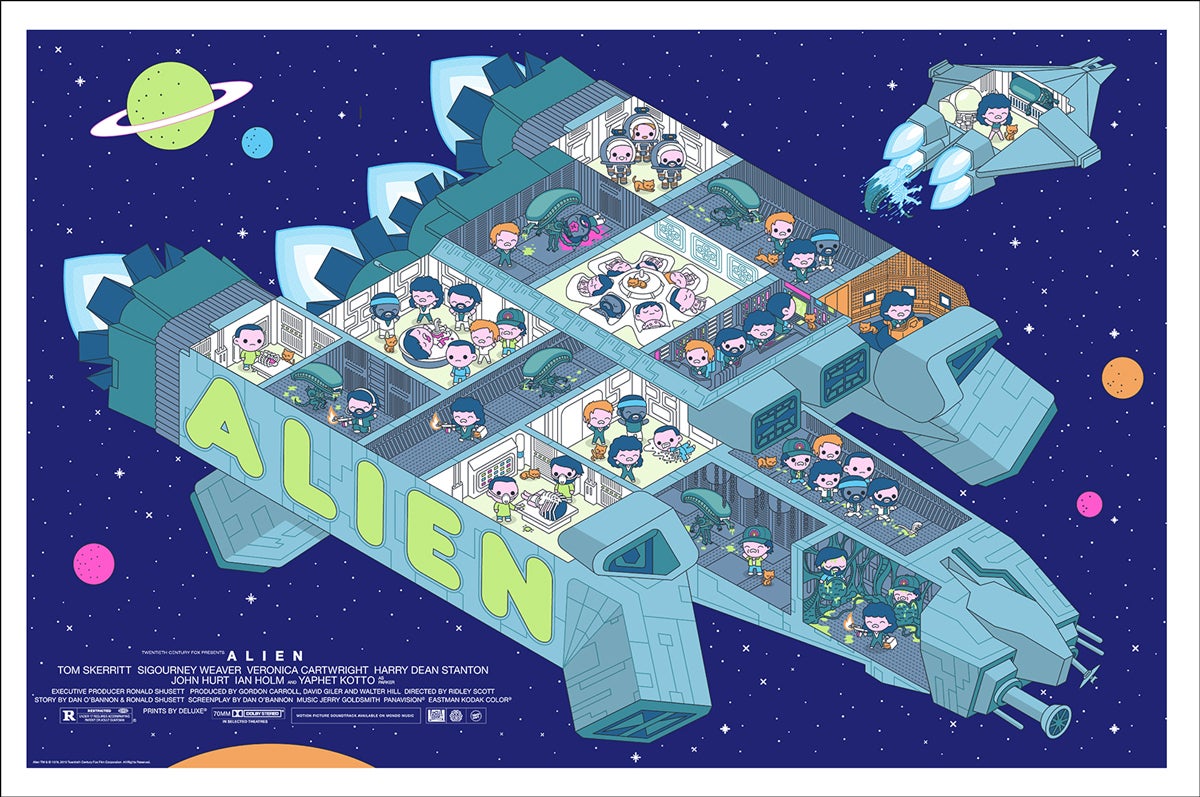 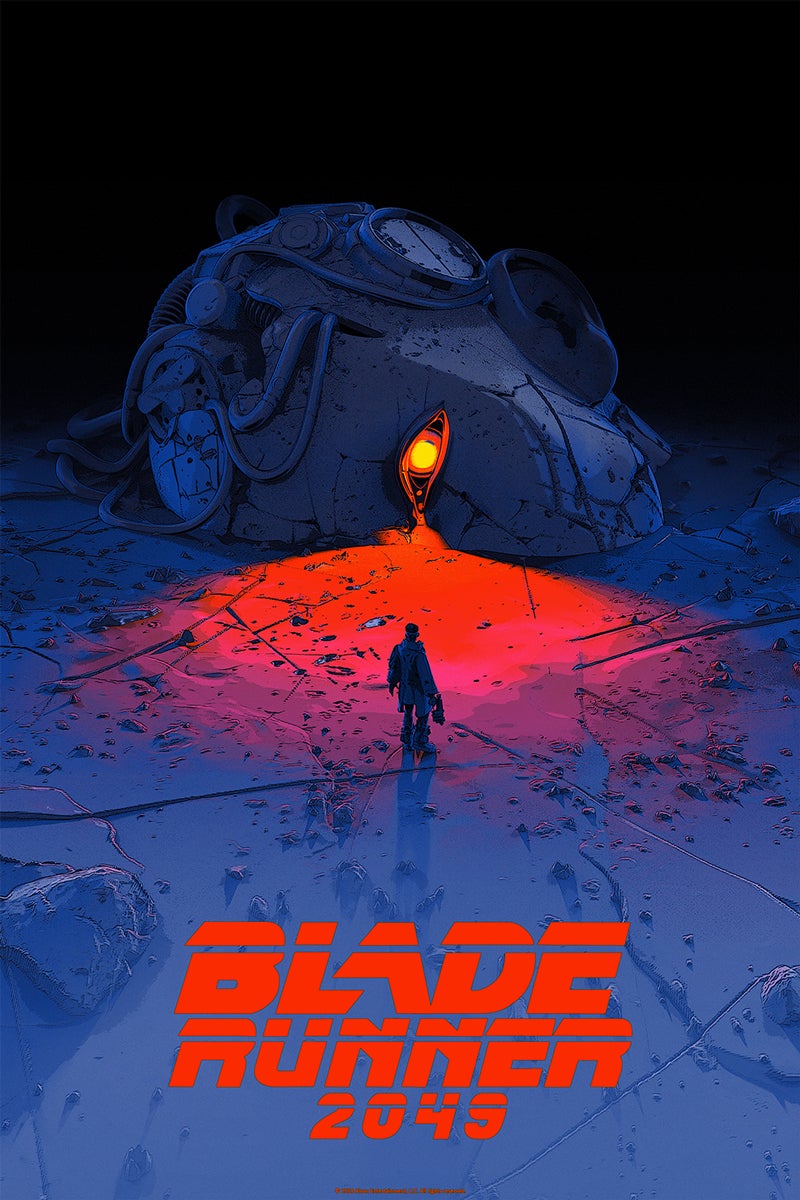 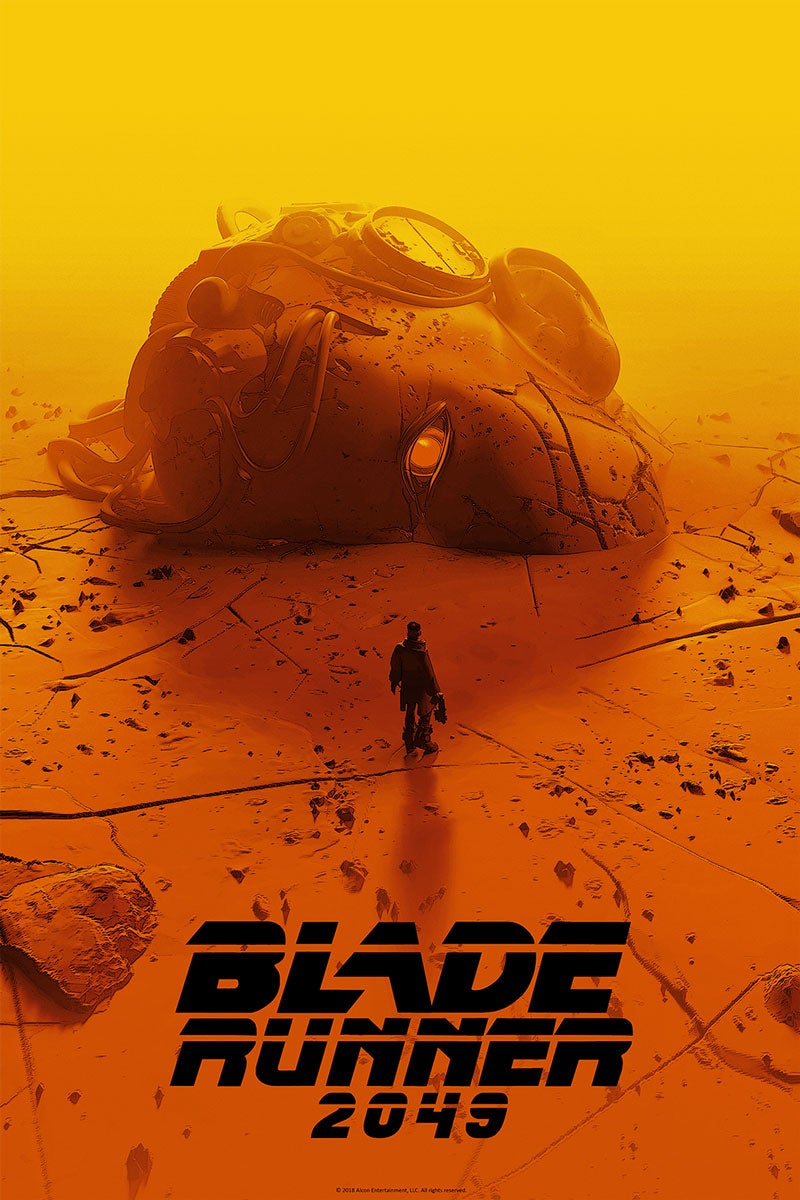 Finally, as teased above, the last of our exclusives is this Batman: Hush piece by legendary comic artist Jim Lee. It’s a 24 x 91cm screenprint only available in a Comic-Con exclusive edition of 275. It costs $US50 ($71) and drops Wednesday July 17. 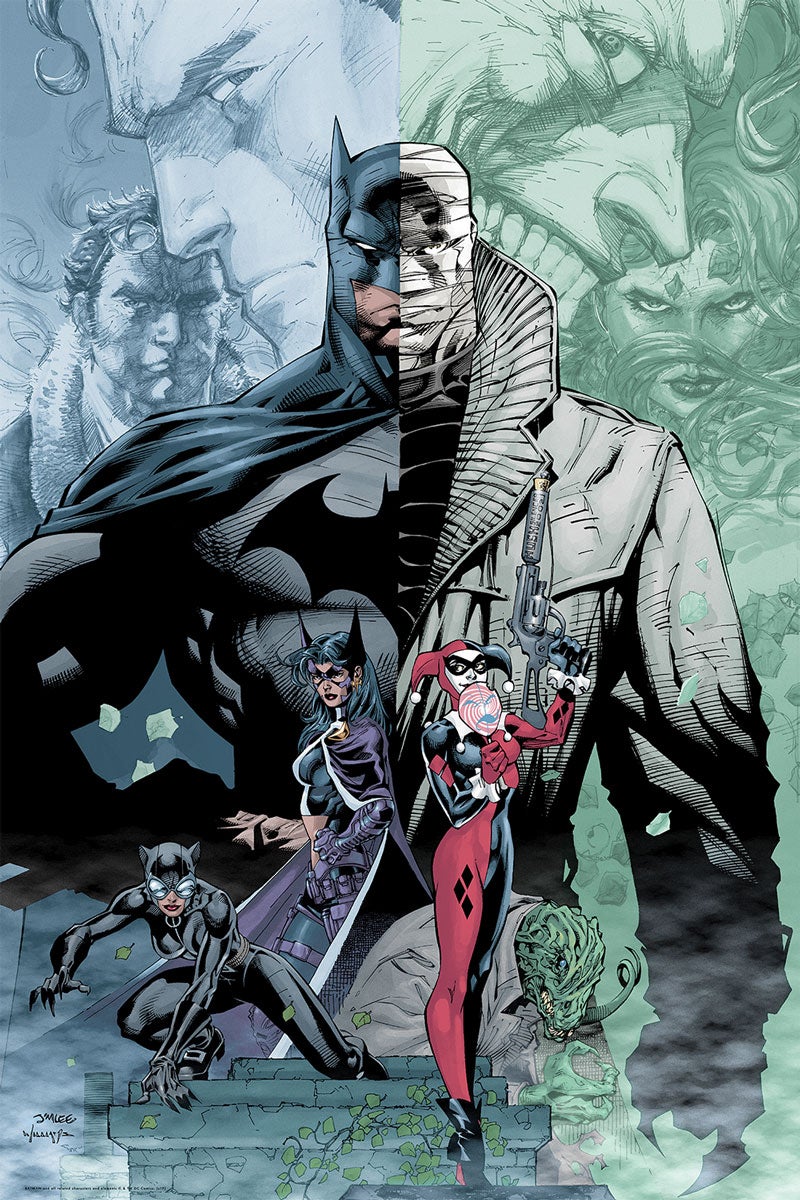 But that’s not all.

Collider debuted several other posters coming to Mondo’s booth at Comic-Con as well as your computer. There’s Pokémon: Detective Pikachu by Matt Taylor, a 24 x 91cm screenprint available in both an online edition of 375 (which costs $US50 ($71))… 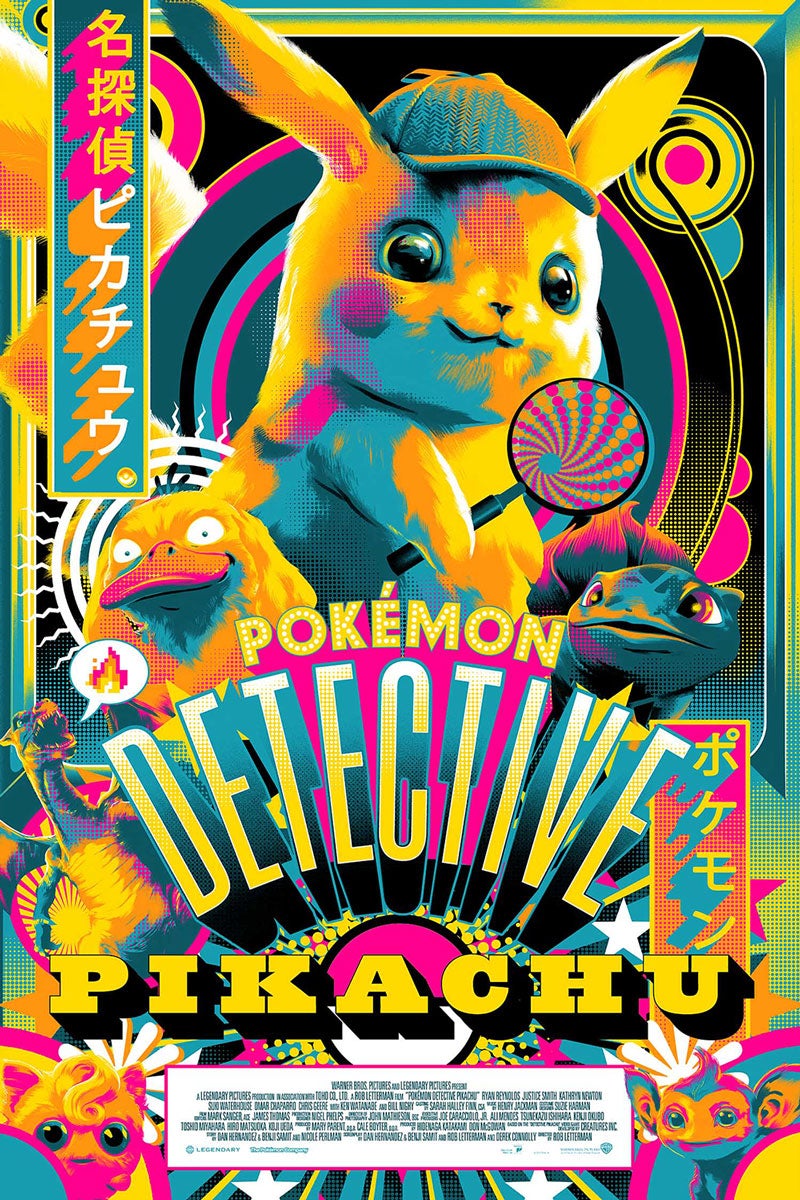 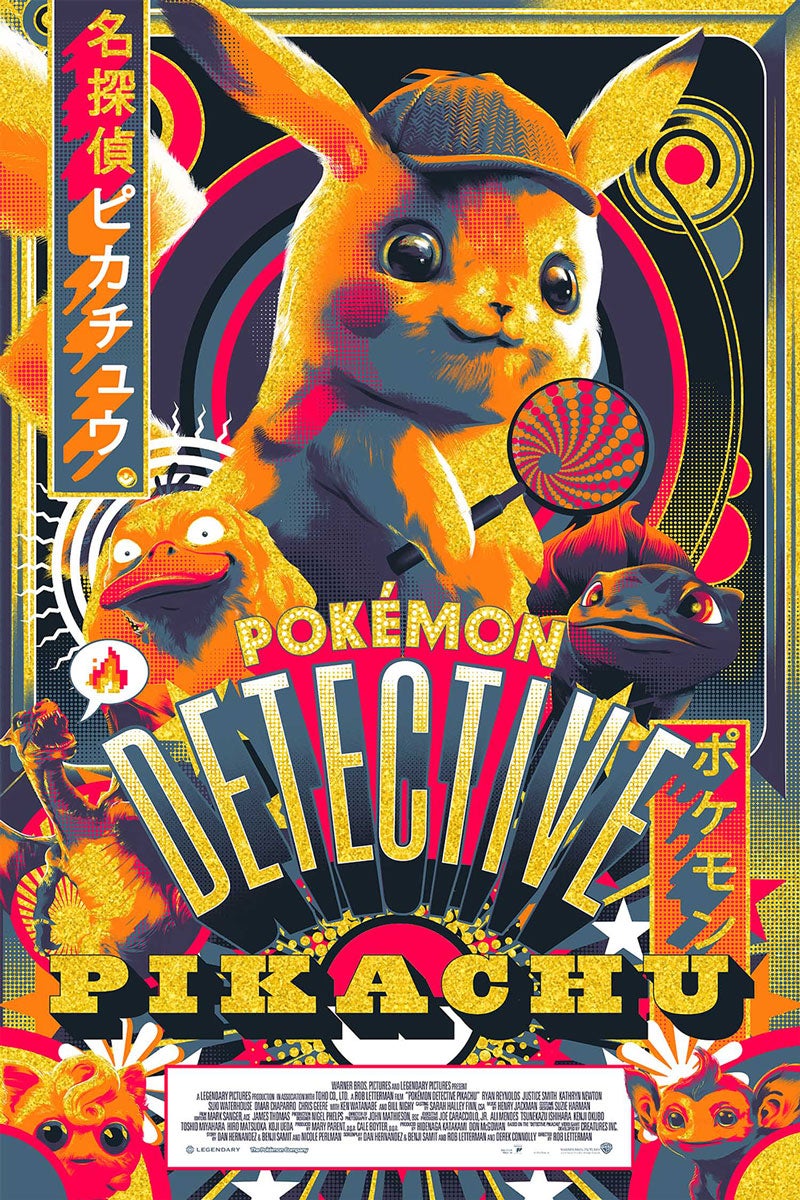 Those go on sale Thursday, July 18 when the doors open.

It by Daniel Danger, online edition

It by Daniel Danger, Comic-Con edition

Those are on sale at noon on Thursday, July 18 with the artist signing.

Comic book artist Jock (finally) tackled the final film of Edgar Wright’s Cornetto trilogy, The World’s End, in an online edition of 125 which costs $US75 ($107). 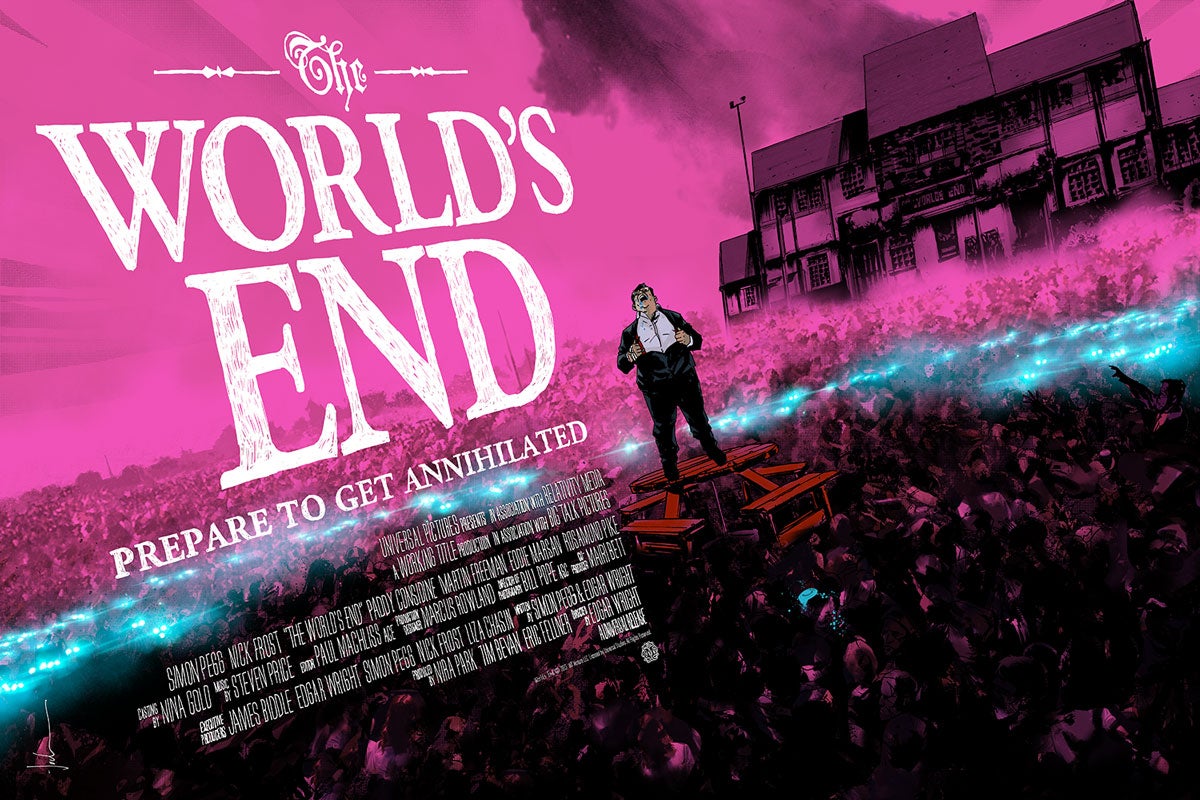 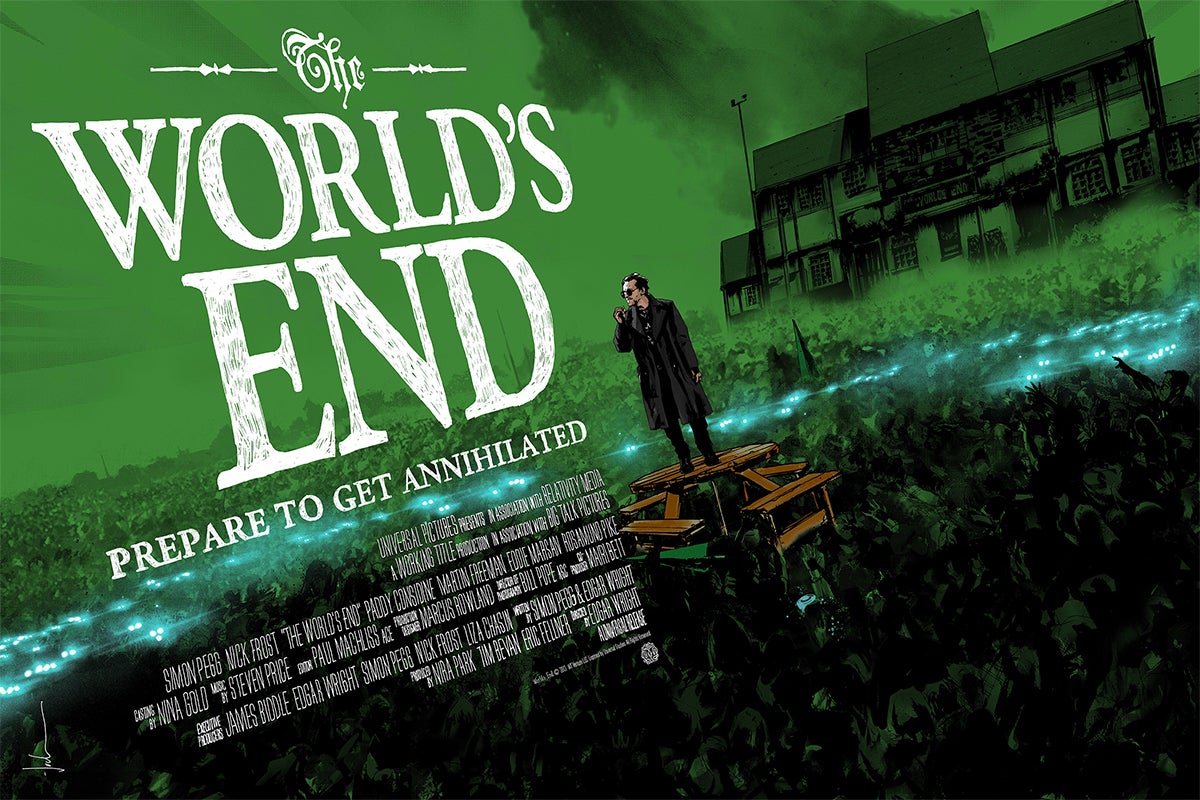 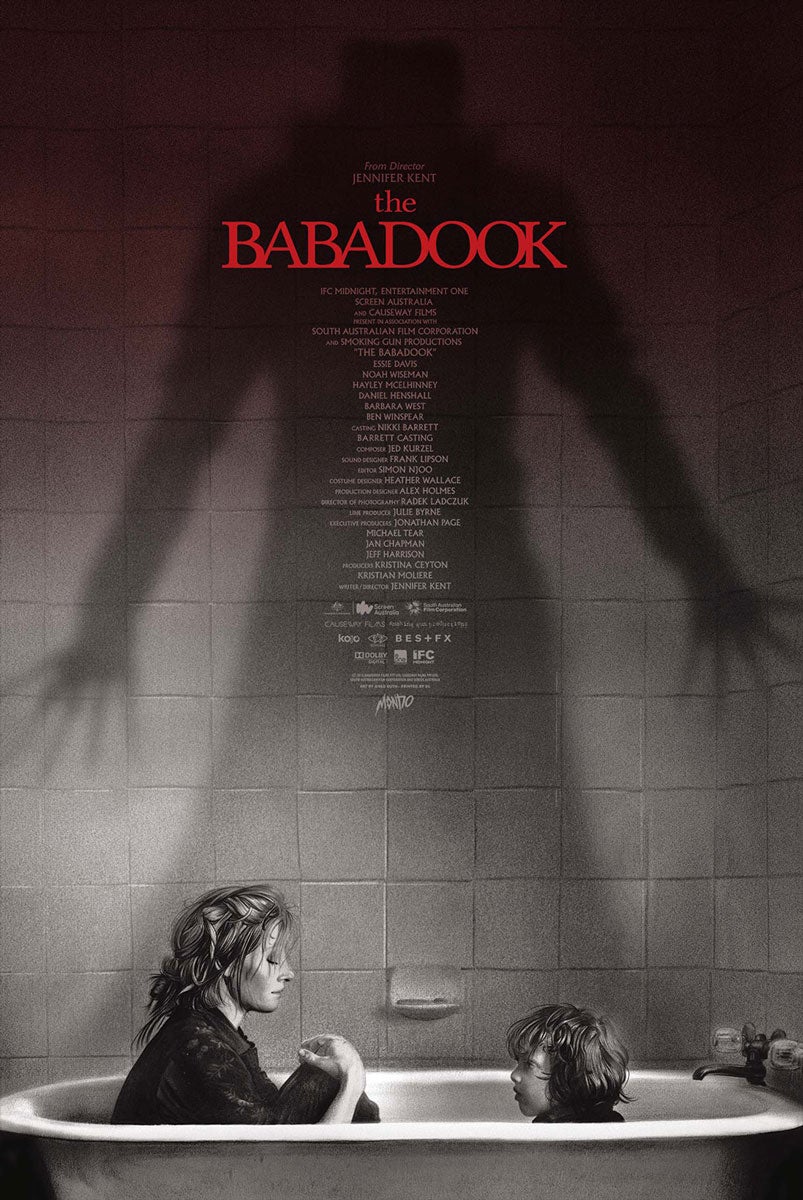 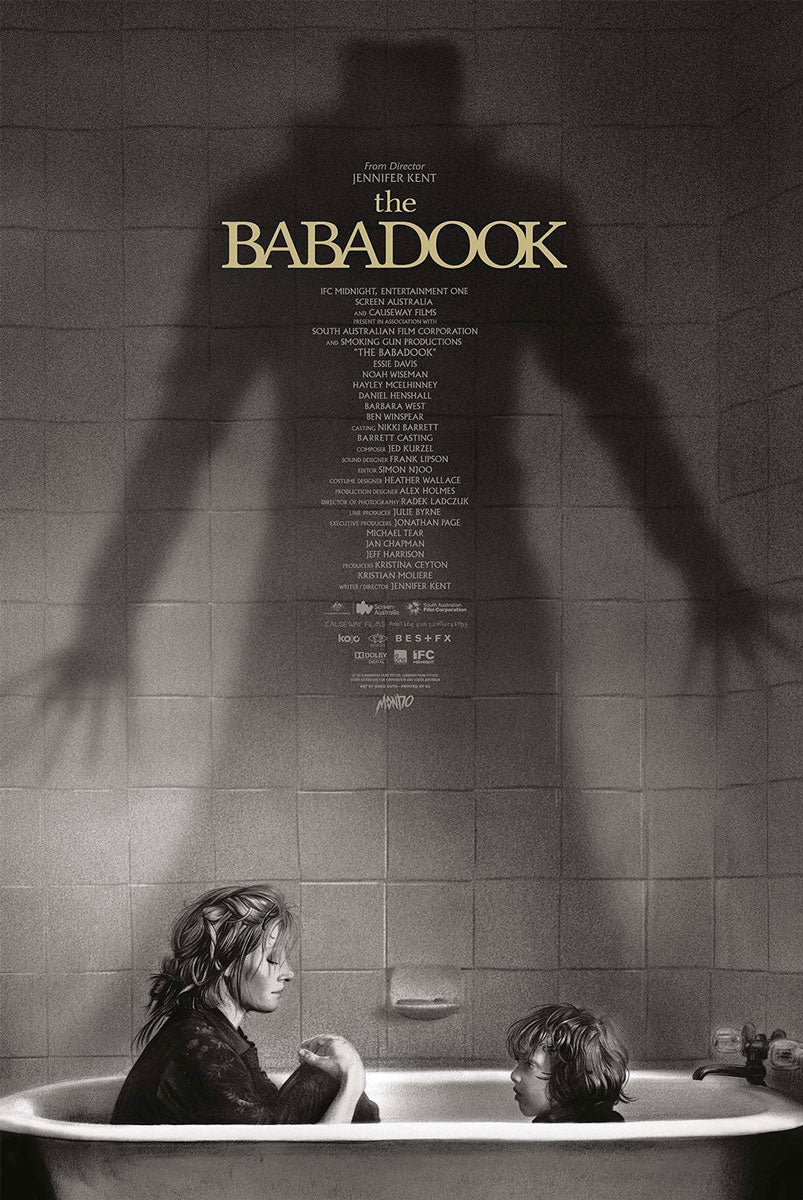 Those don’t yet have a sale date, but it’ll be during SDCC. 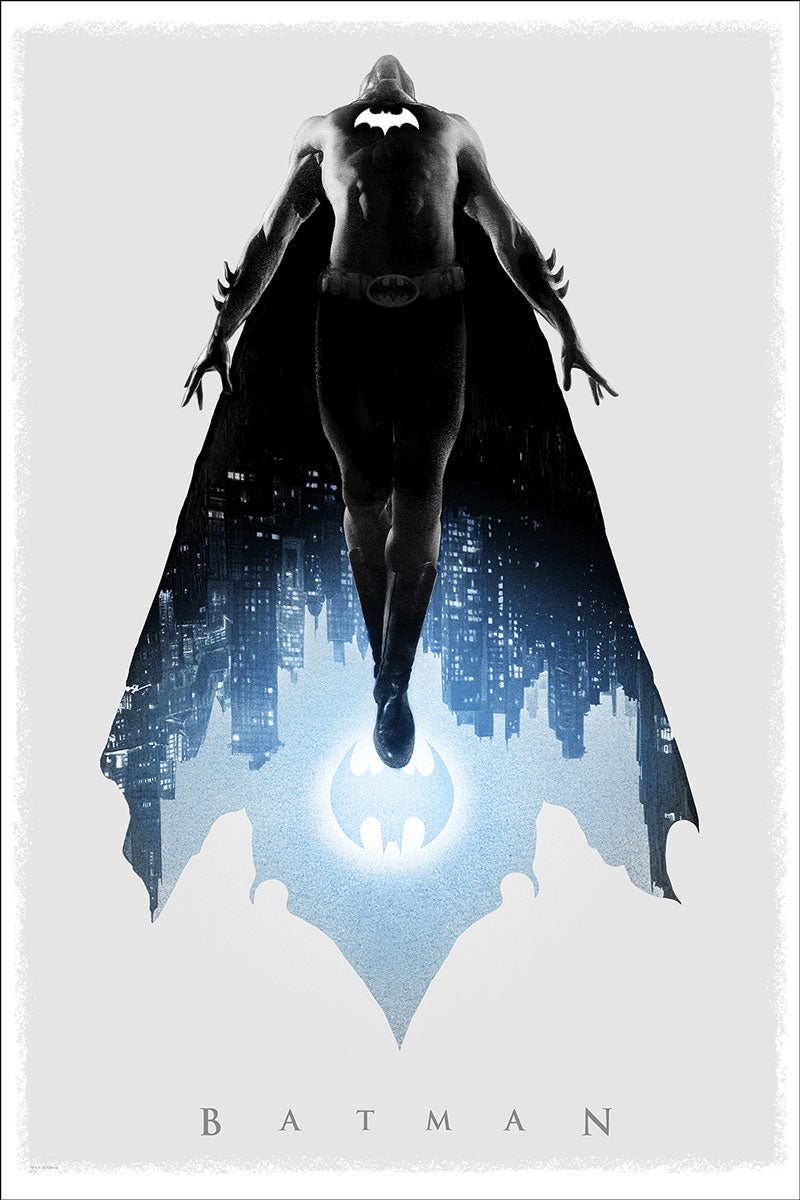 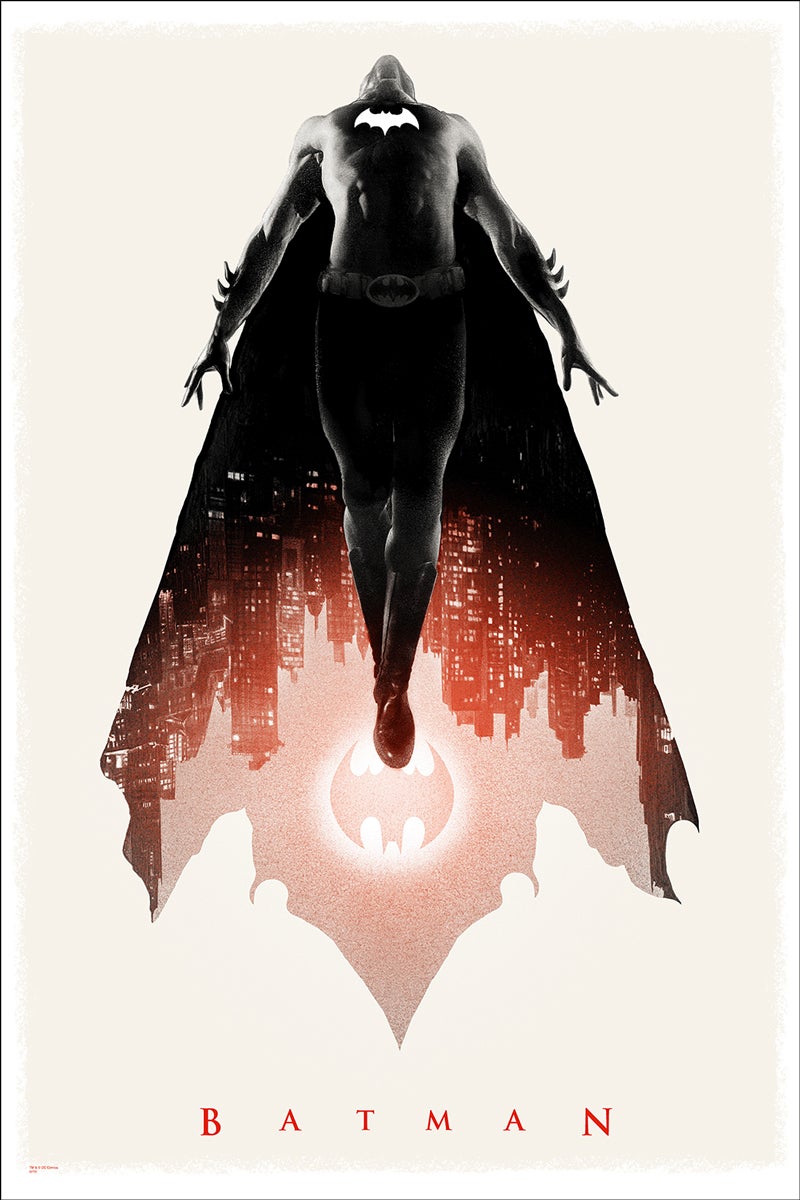 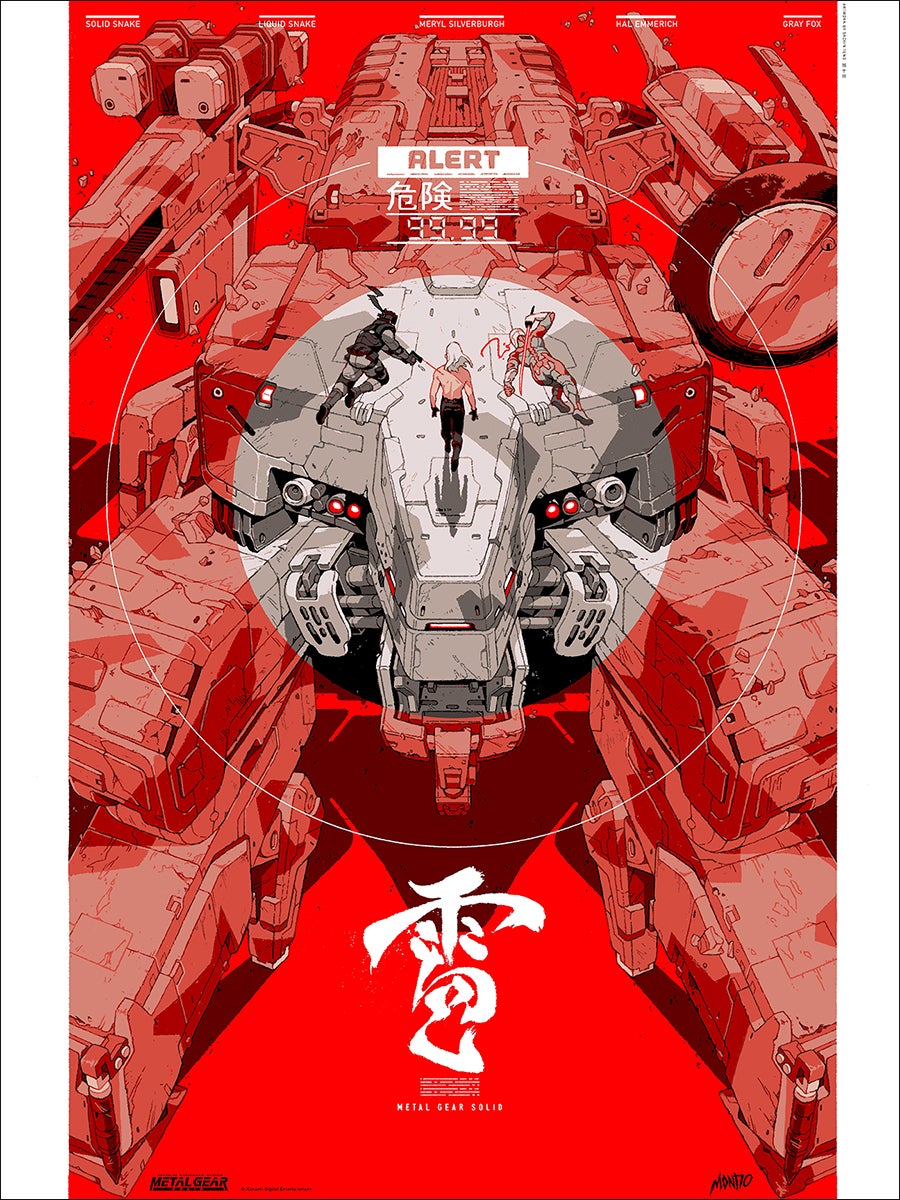 Oh, and Slashfilm has revealed a bunch of other posters including Thanos and Ant-Man and the Wasp. Head there to see them.

Nerdist has also posted art from Transformers: The Movie, Jurassic Park and others. Head there to see them.

Mondo is sure to reveal more in the coming days — but if you’re at Comic-Con, these will all be at booth 435. The online sales will be announced on Twitter @MondoNews, and any leftovers after SDCC will also go up via that Twitter account.